How to Get Good Ping In Online Games 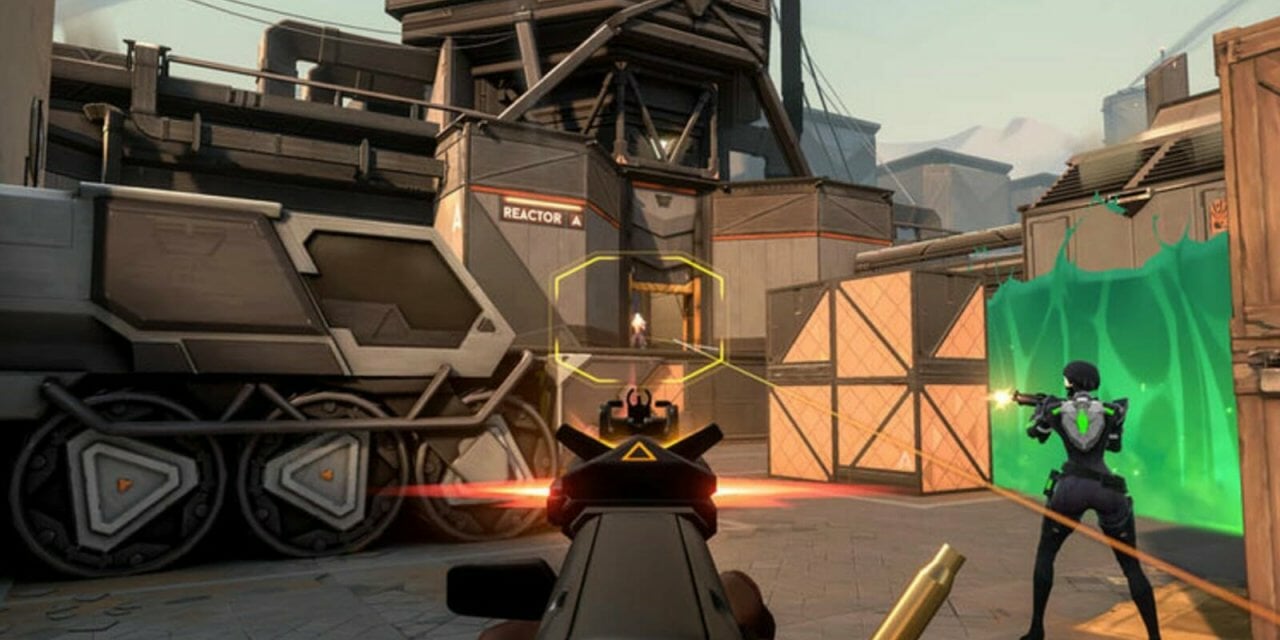 Gamers tend to focus a lot of their time and resources on trying to get the best ping possible. This is because the better the ping, the better the in-game performance. Here is everything you need to know about how to get a good ping in online games.

In technical terms, a ping is a signal sent from a computer to a server. The time it takes for the signal to travel the distance is called latency. However, ping is often used synonymously with latency by gamers. In other words, whenever a gamer says that their ping is too high or they have a fluctuating ping, they are actually talking about the latency. To make things less complicated, we will be referring to ping as the time it takes data to travel from a computer to the game server.

What is Good Ping

Since ping is just a measure of the time it takes data to travel, ping is not avoidable, and if it stays within an acceptable range for gaming, it does not cause any problems. A ping of below 20ms is considered to be extremely good. At this ping, you will experience no issues. 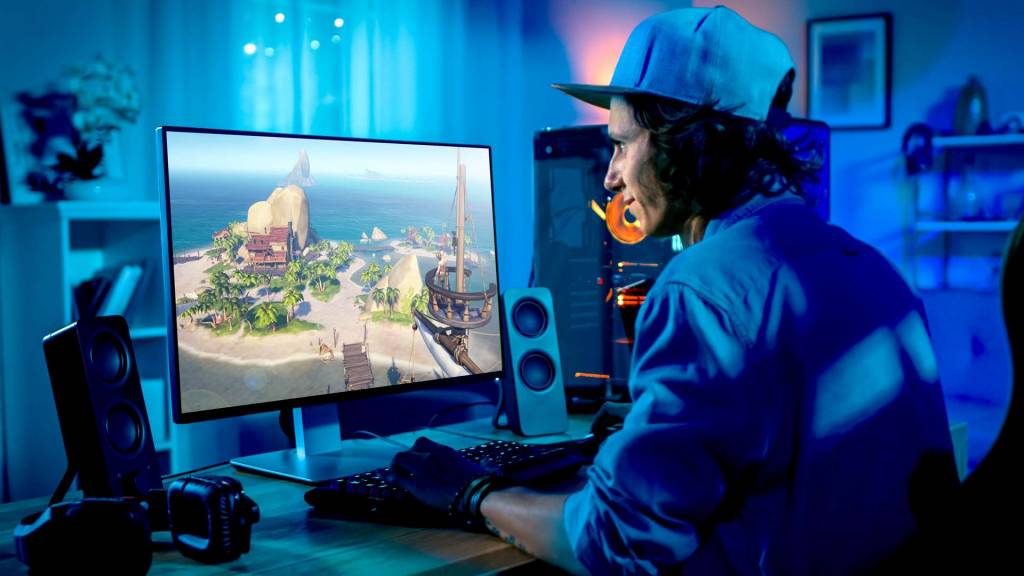 A ping of around 50ms is best for online gaming as it is not that hard to achieve, and it poses zero to minimal issues. A ping of 100 to 120ms is the maximum of the range to where it can be considered good. If ping starts getting over 120ms, it only remains playable up till 200ms, and above 200ms ping gets into the unplayable and unacceptable range.

There are several issues associated with ping. The most common issues include lag, rubberbanding, and even game freezes. While rubberbanding and game freezes will make any game unplayable, a game remains playable with lag. However, lag causes a serious detriment to the in-game performance so it too must be avoided.

How to Get Good Ping

Here are some of the most common ways that you can use to lower your ping into the acceptable range for gaming.

Getting a Wifi Router

If you are not able to switch to a wired connection then you can try getting a new gaming router. A gaming router helps in achieving a stable internet connection and lower ping. Gaming routers are designed specifically for gaming and have the hardware that is capable of solving most instability issues in your network connection.

If your bandwidth is restricted in any way, you may get a high ping. Here are the most common ways that the bandwidth can get restricted.

Even if you are not facing any kind of ping issues, you should still consider replacing all the damaged equipment and wires in your network. It is because damaged equipment can stop working anytime which will leave you with zero access to gaming until you replace the equipment that stopped working. 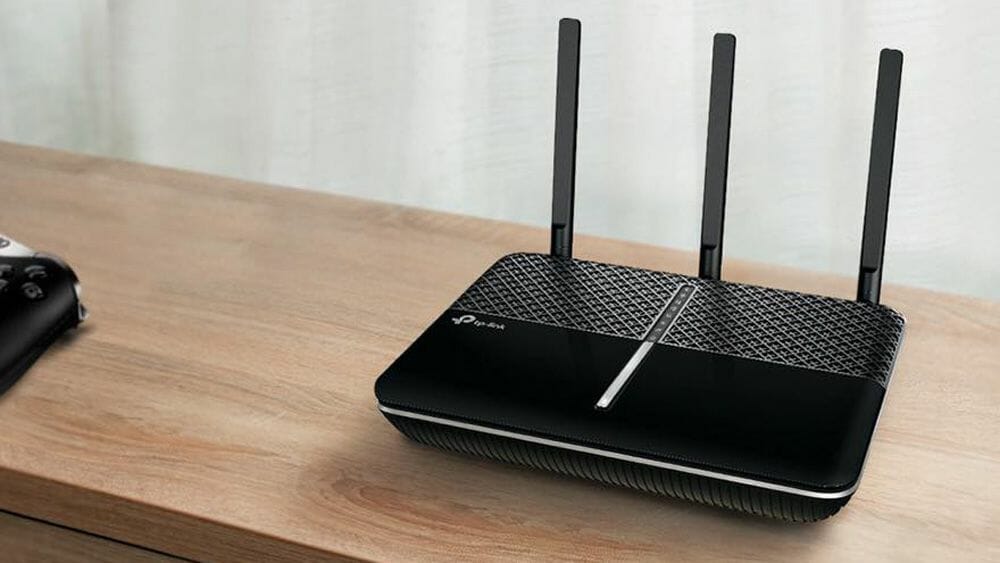 While there s no guarantee that a certain fix will get you a good ping or even lower the ping by a small amount, the fixes that we have mentioned here have the highest probability of success. However, you will have to try out several of them before landing on a permanent fix. 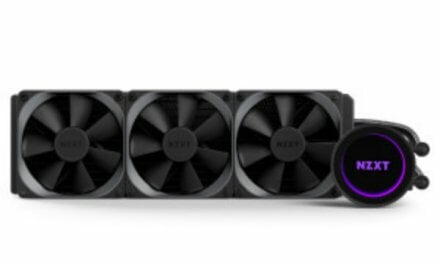 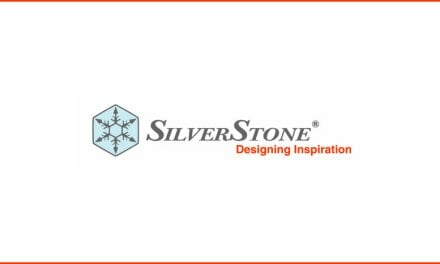 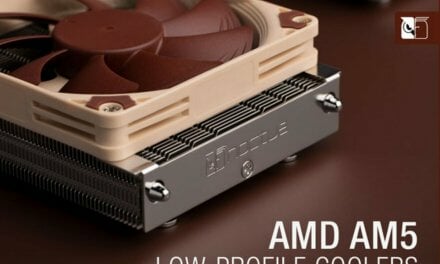 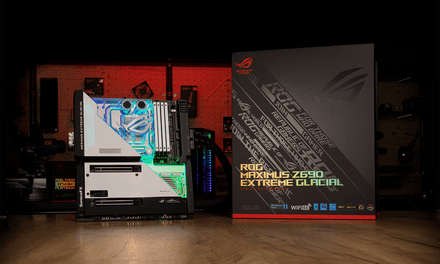