Why is Battlefield 2042 So Laggy 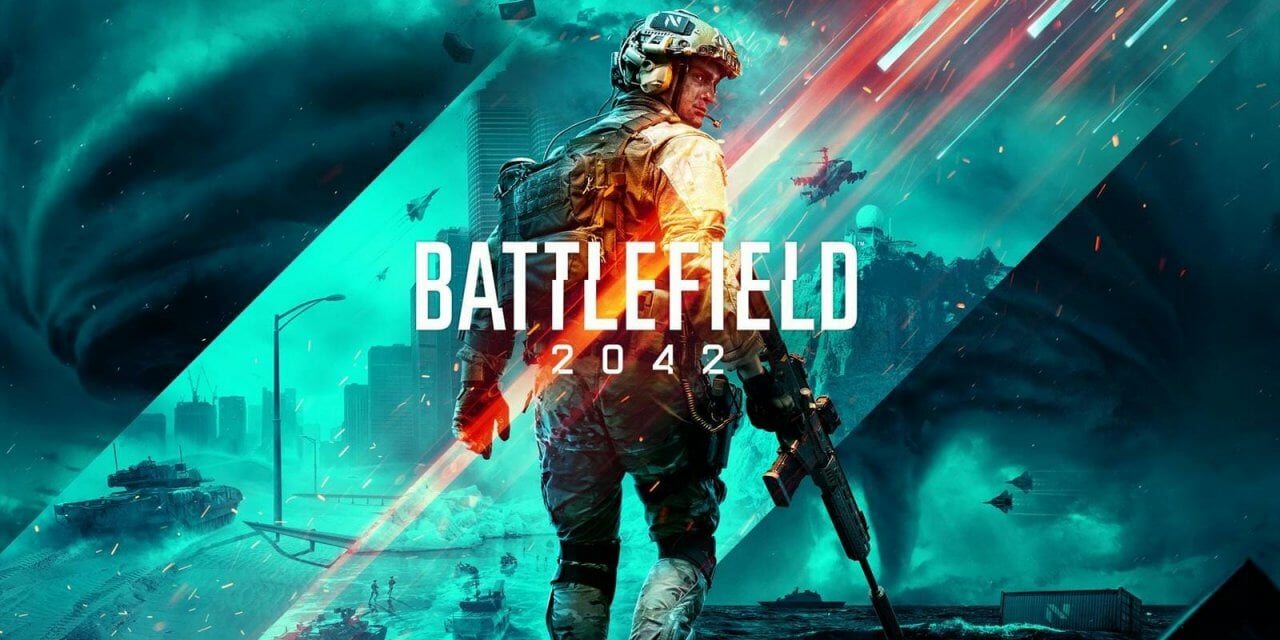 Battlefield is arguably one of the most anticipated first-person shooters to launch in 2021. However, despite having a good reception at launch, the game is still suffering from optimization issues, and tons of players are reporting that the game is feeling too laggy. Here is a complete explanation of why Battlefield 2042 feels so laggy.

What Causes Lag In Battlefield 2042

Battlefield 2042 is a game that is known for its poor optimization. Even people with 3080 GPUs struggle to get a high enough framerate on maximum settings. However, there might be some issues on your end that may be causing the game to feel laggy. 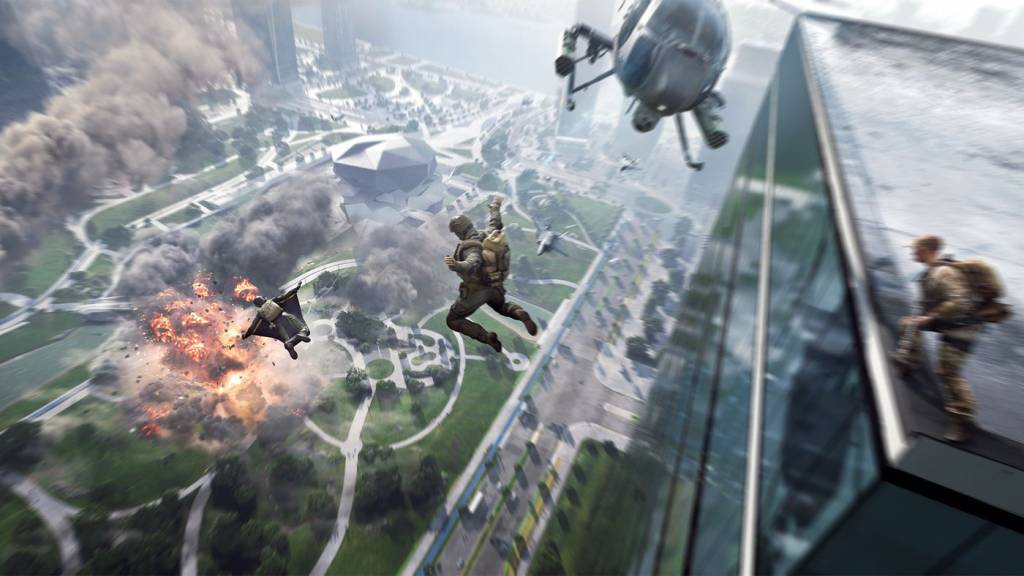 Not Meeting the System Requirements

Meeting or even exceeding the system requirements for Battlefield 2042 by a small margin does not automatically mean that you can run the game at 4k resolution and ultra settings. Playing at a resolution and graphics settings not supported by the specs of your PC will cause the game to lag.

V-Sync is a technology used to reduce screen tearing while playing a video game. Screen tearing appears as if the screen is torn apart into two pieces right at the center of the screen, and it is very distracting. However, V-Sync also induces unnecessary input lag.

Running Too Many Background Applications

If you are playing a demanding video game like Battlefield 2042, you need all the performance you can get. If you restrict the performance of your computer by running too many unnecessary applications in the background, your computer will not have a lot of resources left for the game, which will cause the game to lag.

Sometimes game files get corrupted, either during the download process or the installation process. Game files can also get corrupted because of not properly turning off the game or the computer. These corrupted game files may cause lag.

Video game developers and GPU manufacturers are constantly working on improving their products. They release regular updates to fix a bug or improve performance. Hence, if your game files, graphics card drivers, or windows are not up to date with the latest update, there is a chance that the game will start to lag.

It is not necessarily hardware that will always cause lag. Sometimes network issues cause lag as well. 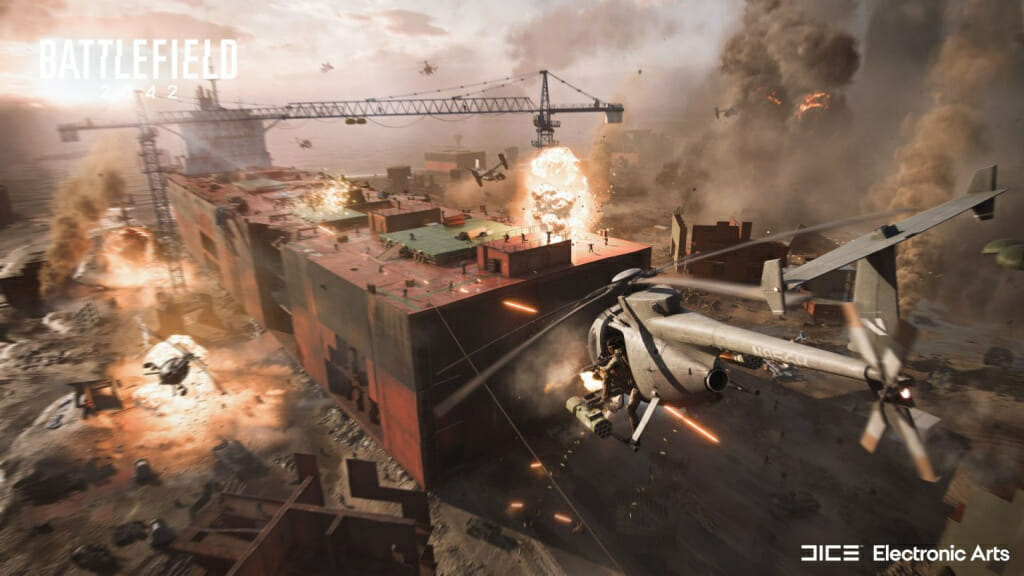 Running Downloads or Updates in the Background

Running too many downloads or updates in the background while playing Battlefield 2042 will cause unnecessary load on your bandwidth, which will cause your game to lag.

If your bandwidth is not enough for gaming or other users are using up all your bandwidth, then this may also cause some lag in Battlefield 2042.

If there is any kind of damage in the wires of your network connection, it will not only cause lag in Battlefield 2042, but it may even cause frequent game crashes or freezes.

If you are experiencing lag in Battlefield 2042, you are not alone. Check to see what issue is causing you to experience lag and try finding a fix from the internet. 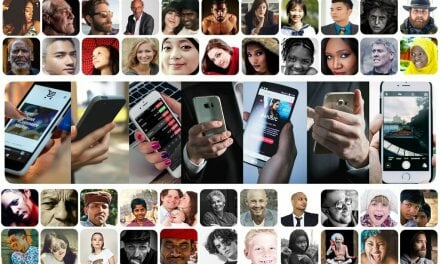 Fun Virtual Hangout Ideas To Enjoy With Your Friends 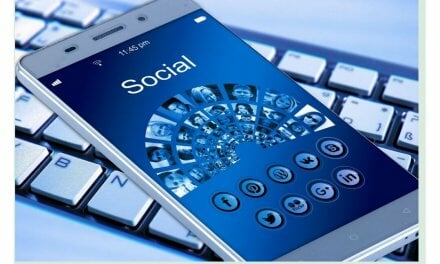 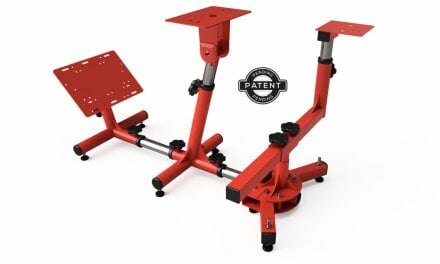 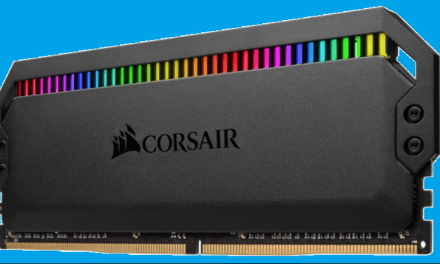