Sunbury-on-Thames – March 3, 2016 – HyperX™, a division of Kingston® Technology Company, Inc., the independent world leader in memory products, today announced it is the official headset and memory partner of Intel Extreme Masters for the third-consecutive year. HyperX’s presence will be known during the IEM Katowice World Championship which takes place from March 2-6, in Katowice, Poland.

All professional eSports teams at the world championship will compete on systems utilising HyperX memory. In addition, HyperX will have numerous sponsored teams battling it out includingNaVi, EnVyUs, Luminosity, Team Liquid and TSM. HyperX’s relationship with the eSports community continues to grow and strengthen as it now sponsors over 25 teams globally spanning popular gaming titles such as League of Legends, Counter-Strike: Global Offensive (CS:Go),Dota2, Hearthstone, Call of Duty and Halo. HyperX has a strong tradition of supporting the eSports scene which dates back to its first sponsored team in 2007.

“The last three years of our journey through eSports was made easier and more enjoyable thanks to partners as passionate about eSports as HyperX,” said Michal Blicharz, VP pro gaming, ESL. “HyperX is endemic to gaming and almost synonymous with it by now.”

“The IEM Katowice World Championship is one of eSports most impressive and anticipated finals each year and HyperX is proud to continue its support for the third consecutive season,” said Vincent Jurgens, EMEA Marketing Manager, HyperX. “From Shanghai to California to Poland, IEM’s global events are what set them apart bringing 10 years of eSports history you can’t find anywhere else.”

HyperX will be present at IEM World Championship demonstrating the latest products, including the forthcoming HyperX Cloud Revolver™ headset to be launched in May. Fans can also experience the ultimate in comfort and audio performance with the award-winning HyperX Cloudand Cloud II headsets at the Intel Showcase. In addition to the demos, onsite attendees will be able to take advantage of special show-only pricing of various HyperX products and participate in exciting activities at the HyperX booth.

HyperX is the high-performance product division of Kingston Technology encompassing high-speed DDR4 and DDR3 memory, SSDs, USB Flash drives, headsets and mouse pads. Targeted at gamers, overclockers and enthusiasts, HyperX is known throughout the world for quality, performance and innovation. HyperX is committed to eSports as it sponsors over 25 teams globally and is the main sponsor of Intel Extreme Masters. HyperX can be found at many shows including Brasil Game Show, China Joy, DreamHack, gamescom and PAX.

HyperX can be found on: 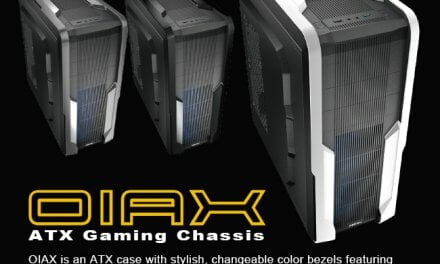 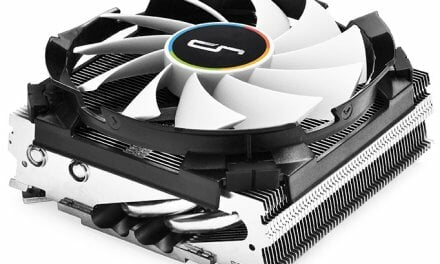 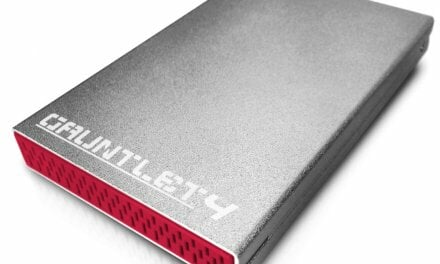 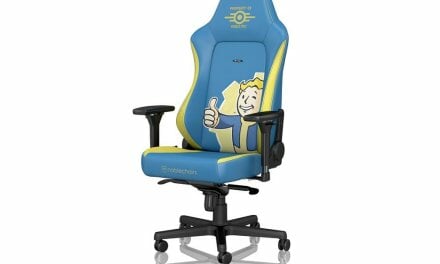 The Fallout Vault-Tec Edition gaming chair by noblechairs is now available to purchase!