Noctua has released All Black Color CPU Coolers under Chromax.Black 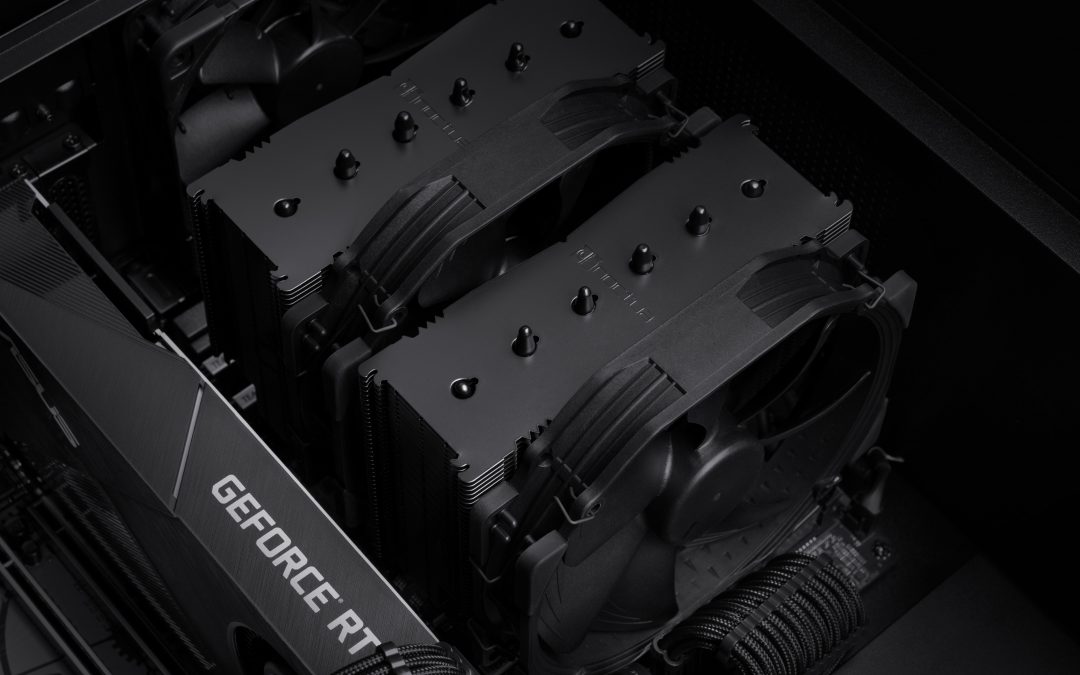 Say bye-bye to tan and brown fans with all industrial outlook of the heatsinks. All black and Noctua! Yes, it has finally happened and it is never too late as Noctua has released the highly requested all-black color scheme versions of their award-winning NH-D15, NH-U12S, and NH-L9i (Intel only) CPU Coolers in Chromax.Black.

So, what has changed? Nothing in terms of overall design signature but these coolers are literally all black from head to toe. Even the SecuFirm-II mounting assembly hardware is in black color, to say the least. The heatsinks, the fans, the mounting hardware including the screws and fan clips everything is in black color.

Noctua is soldering the fins to the heat pipes and it was not easy to find a coating material that bodes well with the soldering without impeding the thermal performance. That is why it took them this long to come out with the all-black heatsinks which the community in general and Noctua lovers, in particular, have been requesting and dreaming of.

The early stock of NH-D15 and NH-U12S is special edition LTT (Linus Tech Tips) as Noctua has teamed up with Linus Media Group for that. The special edition is what is available in the stock everywhere as of now. As soon as this stock runs out, Non-LTT version stock will be made available in the stores. The LTT edition has Orange color anti-Vibration pads and Orange color LTT stickers in the pack.

In addition, Noctua also introduced the new NA-SAVP3 anti-vibration pads in black, blue, green, red, white and yellow. These pads are compatible with all NF-A15 line fans such as those pre-installed on the NH-D15 chromax.black, thereby enabling users to color-customize their coolers for individual build cooler schemes. The NF-F12 fan on the NH-U12S chromax.black can be color-customized using the existing NA-AVP1 pads. In addition, both models are compatible with the NA-HC1/NA-HC2 (NH-U12S) and NA-HC3/NA-HC4 (NH-D15) heatsink covers as well as chromax line NA-EC1 and NA-YC1 cables that allow for further visual customization. 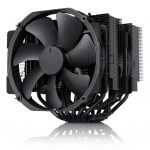 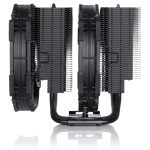 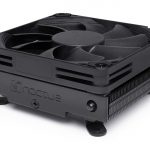 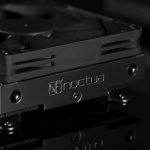 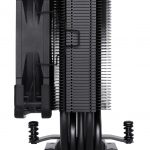 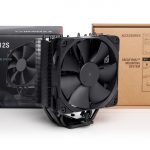 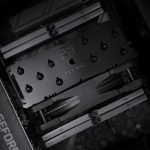 The coolers and Chromax accessories are readily available and the manufacturer’s suggested retail prices are as follows:

We at Enos Tech are excited and happy that Noctua has finally released the black edition of their ever-popular CPU Coolers to provide the users the ability to created and customize the stealth builds without probably comprising on the thermal performance.