What is the Best Weapon in Valorant? 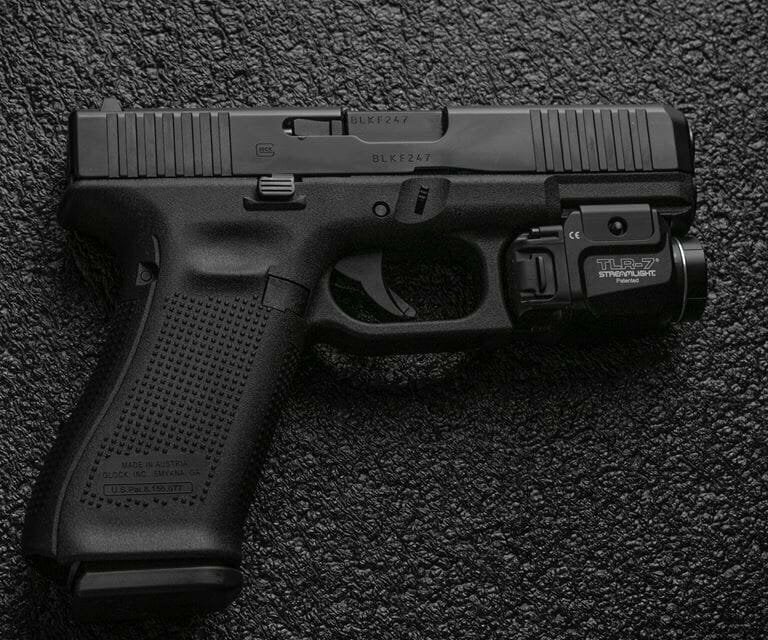 To say that half the battle in Valorant is choosing the right weapon would maybe, just maybe, be playing with the truth a little. Imagine walking into a battle with a knife when your opposition are sporting a Phantom. You wouldn’t stand a chance.

Obviously, this really is the extreme ends of the weapons in Valorant, but if you can only own one weapon, which one should it be? Better yet, if you’ve saved up a credit or two thousand, then what’s the top three. Which three guns could you buy and they would get you through every single battle, no matter what the opposition turn up holding.

Coming in at a pretty mighty 4,700 credits, the Operator is the most expensive weapon within Valorant. Justifying the high price tag, the sniper rifle has a high wall penetration rating, but still only has a magazine holding 5 bullets.

If the Operator can fire a bullet through a wall, imagine the numbers it generates on the body hits. 255 damage on headshot from up to 50M, then 150 for a body shot, lowering to 120 for a leg. They’re high numbers and mean that single body shot will kill someone. The Operator really packs a punch and makes each shot count on the score sheet too.

The Vandal is your every day, every job weapon. Coming in at only 2,900 credits, it is pretty much the most affordable essential assault rifle. With a slightly smaller round capacity of 30-90, and a slower firing rate of9.75 rounds per second, accuracy really helps with the Vandal.
The lack of capacity won’t be too much of a problem, as the Vandal kills with a single head shot from any distance. It is definitely worth checking out Tenz crosshair Valorant guide here to ensure you have the best chance of those vital headshots.

Our second most useful and desired weapon is the Phantom. It’s nearly half the price of the Operator but easily more than half as good. As far as value for money goes, this weapon will happily server you really well whilst you save up for the Operator.

Coming in at 2,900 credits and with a magazine holding between 30 and 90 bullets, the Phantom assault rifle is a really happy number two. A body shot won’t kill the opposition instantly, instead it takes 35 from their health. Yet with a much higher fire rate, around 11 rounds per second, three bullet in quick succession will really easily do the job of one.

We love the silenced barrel on the Phantom, as it not only provides a silent un shot, but it also manages to hide the directions bullets are flying from. Keeping your position hidden for longer.

Walking into battle knowing that you are carrying the best weapon, is one less thing to worry about. It takes the doubt and the excuse out of your mind and lets you focus on that perfect headshot. 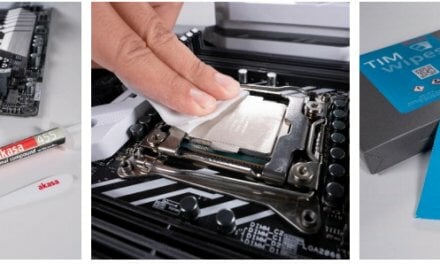 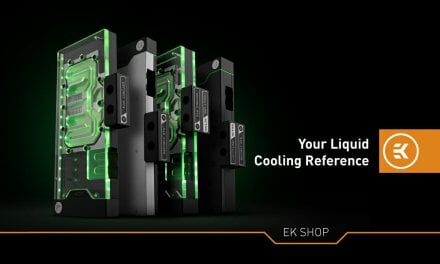 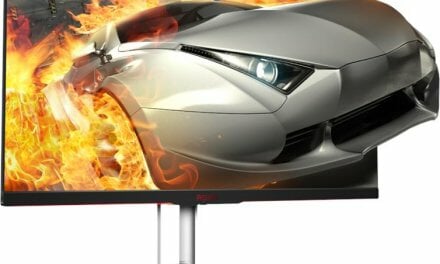