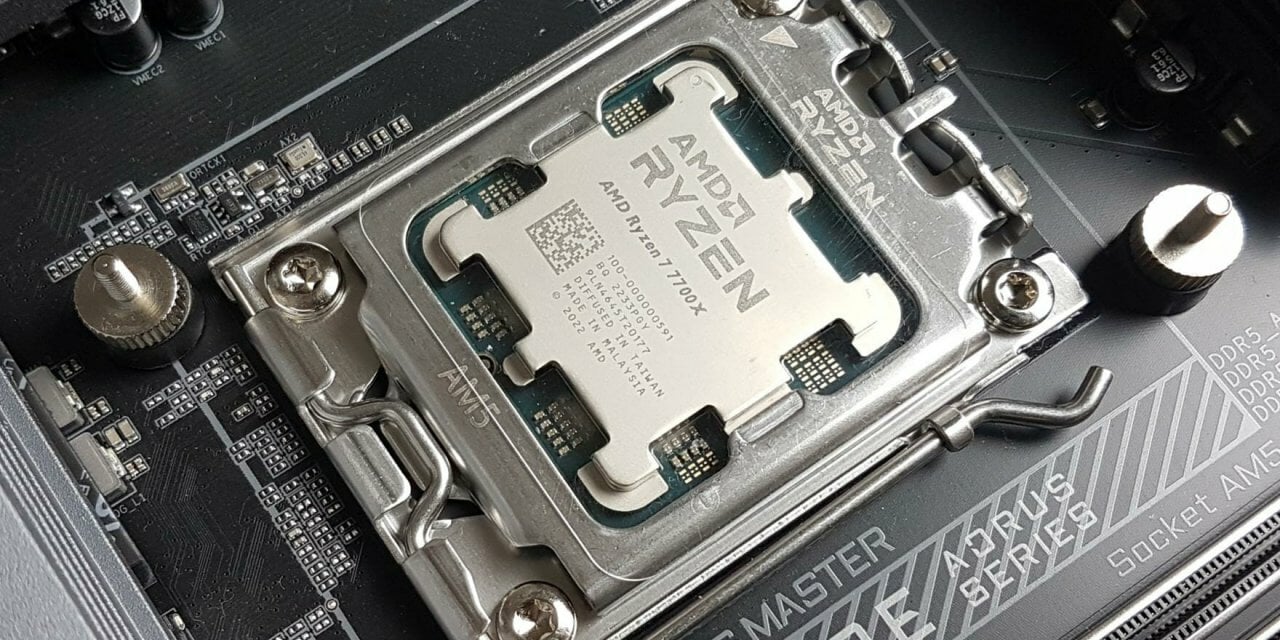 AMD has released the new CPUs in the ZEN 4 architecture under the Ryzen 7000 naming convention and we are seeing a drastic change in the design of the IHS of these CPUs. Instead of having a single piece in almost a rectangular design, we still have a single piece of heat spreader but with cutouts all around. 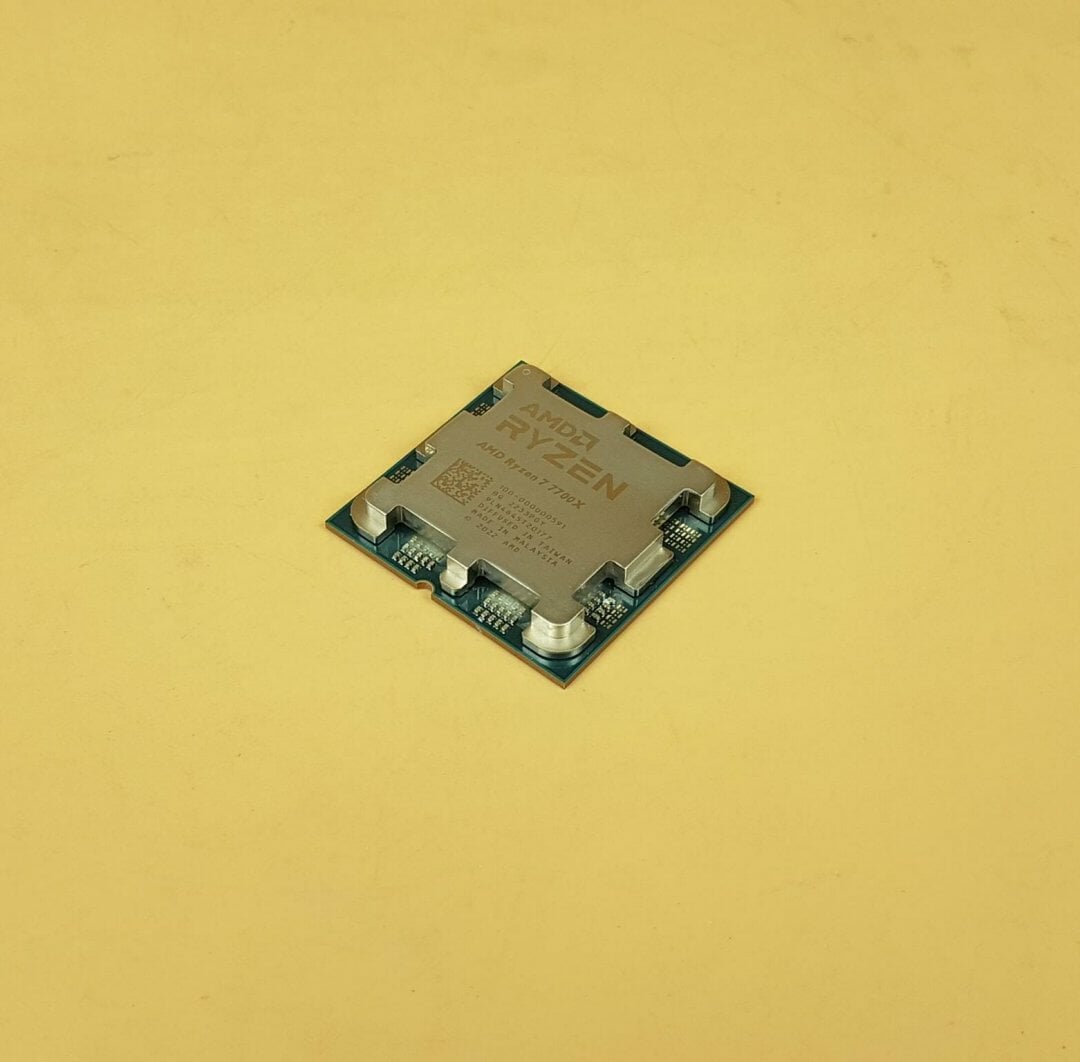 The exposed PCB on these cutouts contains SMDs. 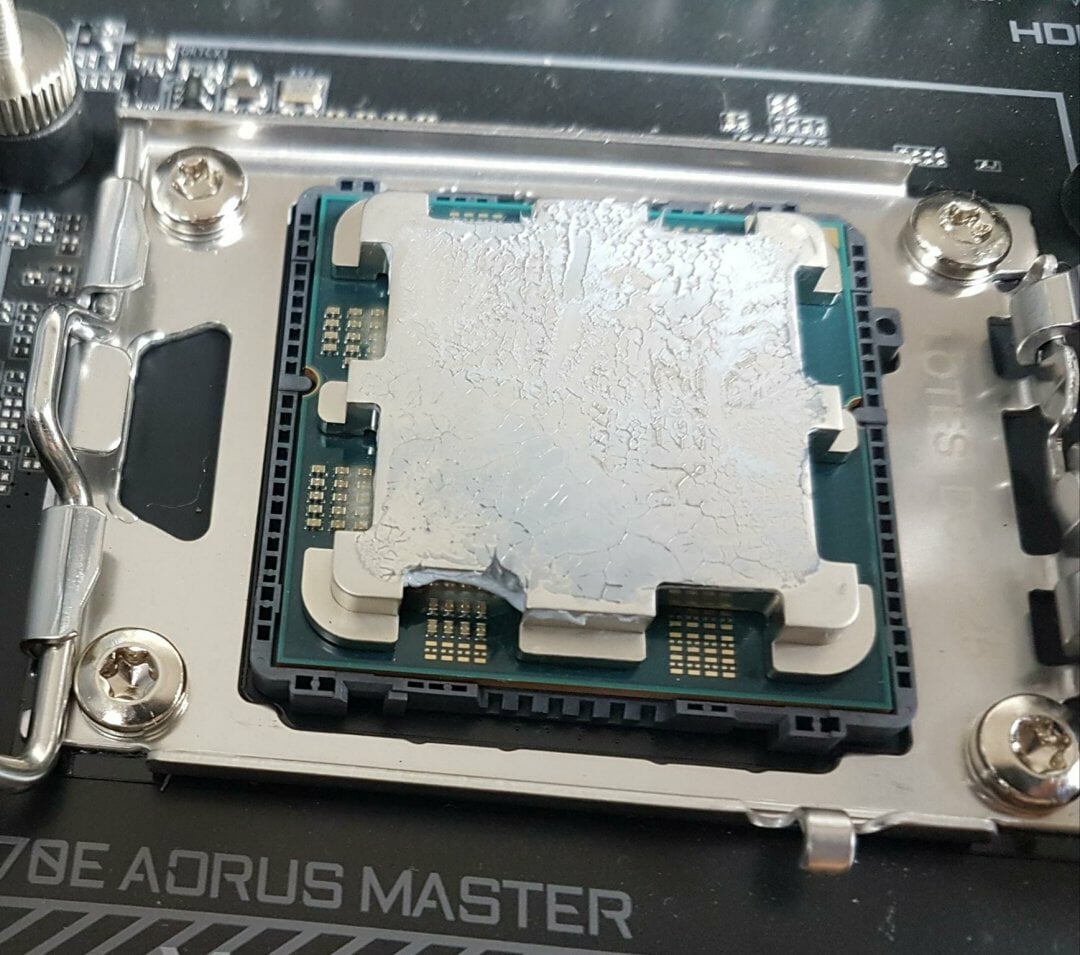 When a cooler is installed on this CPU the squeezed-out excessive paste tends to accumulate on the cutouts. The above picture illustrates this in clarity. Now imagine the thermal paste is conductive, you are saying bye-bye to the expensive chips.

Noctua has come up with a simple solution to this issue. It is called NA-STPG1 or simply Noctua Thermal Paste Guard.

Here is what Noctua is saying about this product, “The NA-TPG1 is a simple yet highly effective means to preclude thermal paste build-up in the cut-outs of the heat spreader of AMD AM5 CPUs. When the mounting pressure of the cooling solution is applied, the excess thermal paste will be squeezed outwards. With AM5 CPUs, this excess paste tends to accumulate in the cut-outs at the sides of the heat spreader and may become difficult to remove. Simple and risk-free to apply, the NA-TPG1 prevents this undesired phenomenon. Combined with the ten included NA-CW1 cleaning wipes, the NA-STPG1 set gives you everything you need to keep your AM5 processor clean.”

This product will start shipping in December 2022. Noctua has sent us a bulk press sample containing 3x NA-TPG1. The actual product will ship with 10x NA-CW1 cleaning swaps. 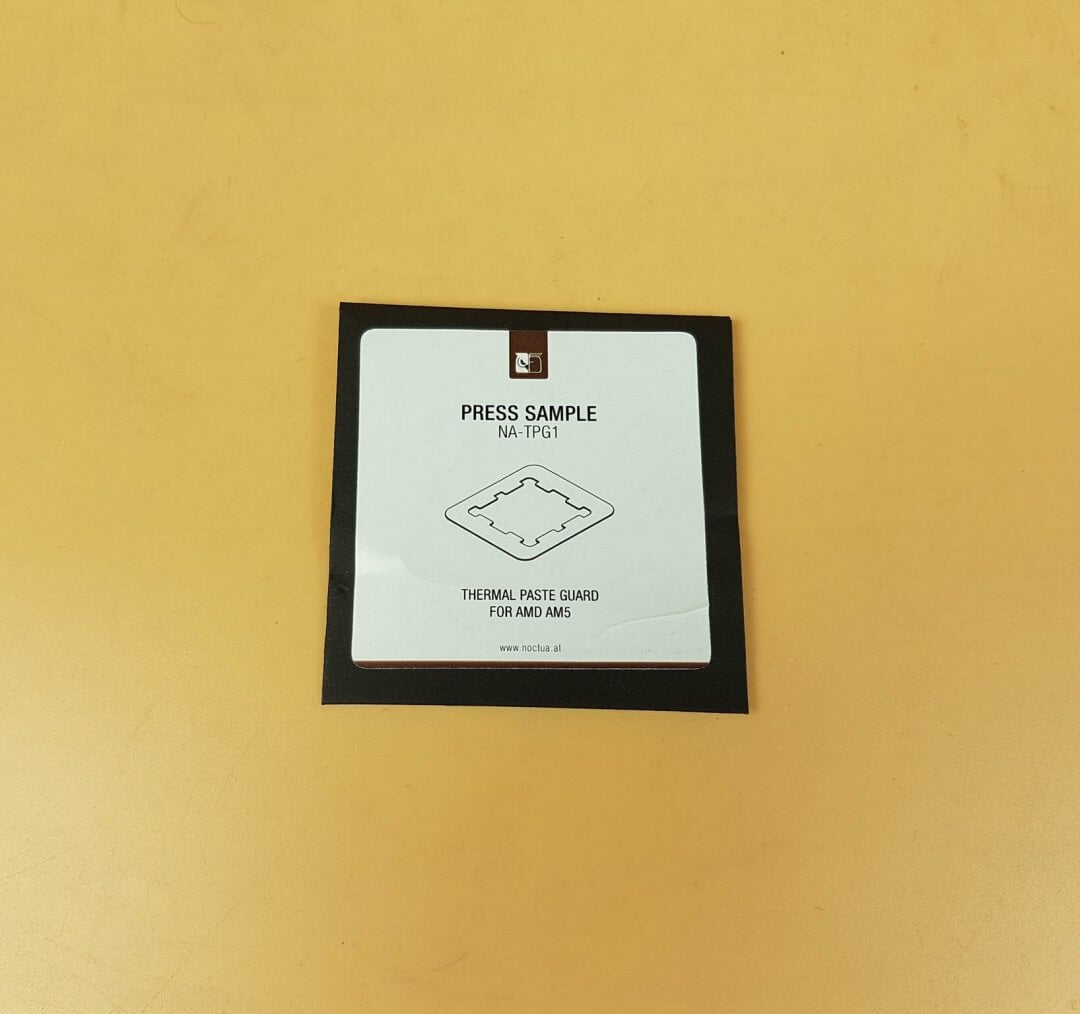 Our sample comes in a simple paper box. 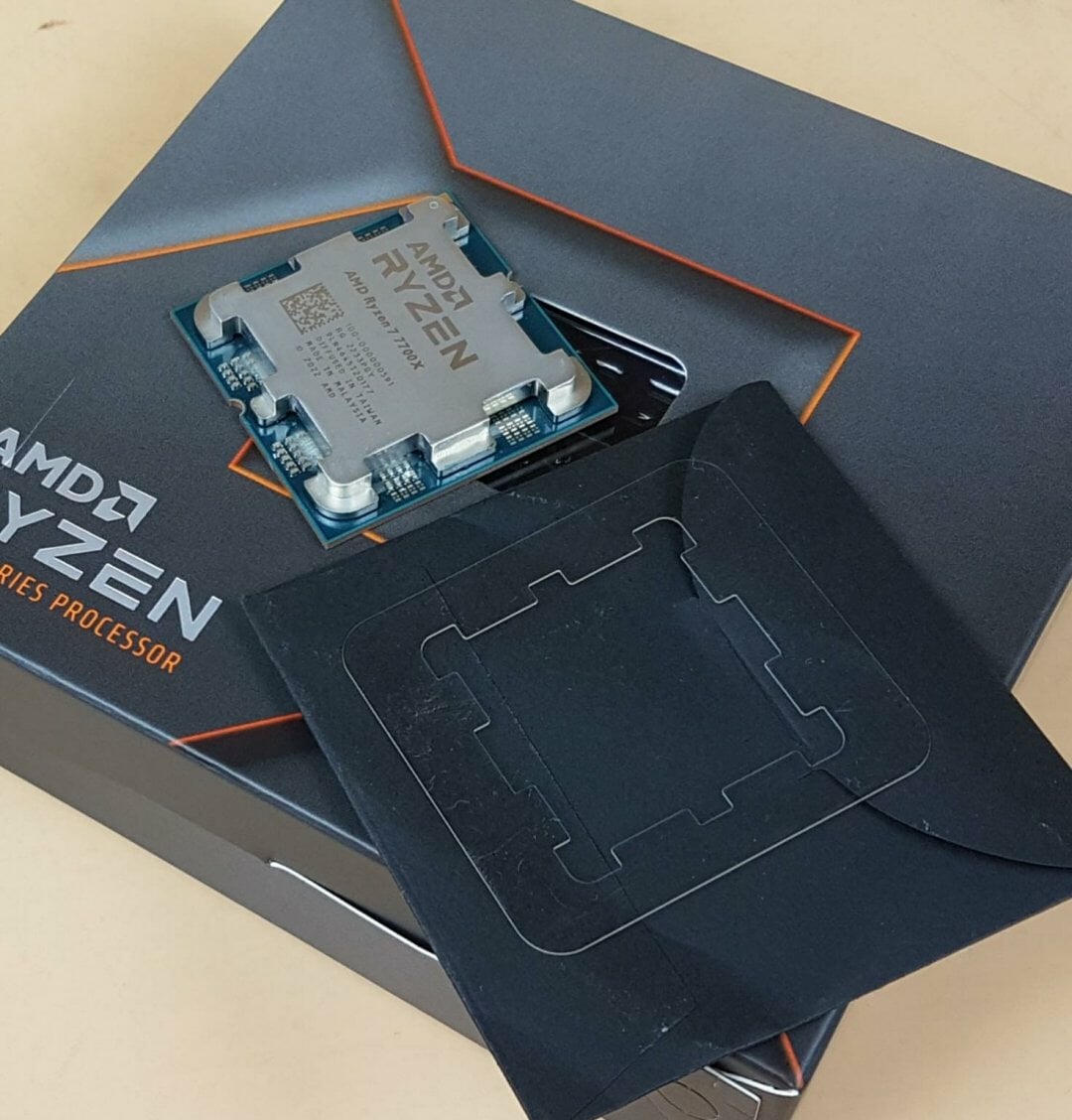 The NA-TPG1 is a simple cut-to-design, transparent cover which sits on the top of the CPU. 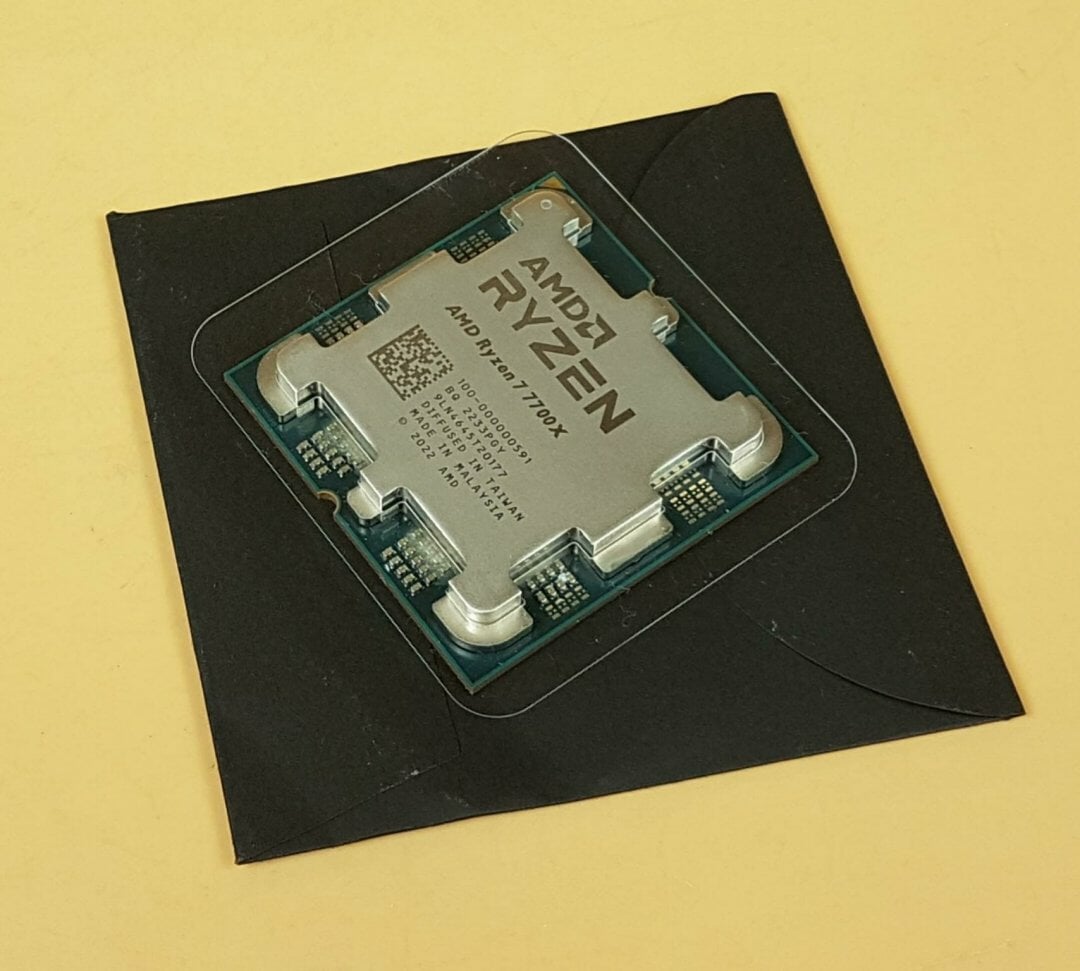 The above picture illustrates the very basic or core function of the NA-TPG1 which is protecting the SMDs on the exposed PCBs from the excessive thermal paste. Please note that the above picture is for illustration purposes only. 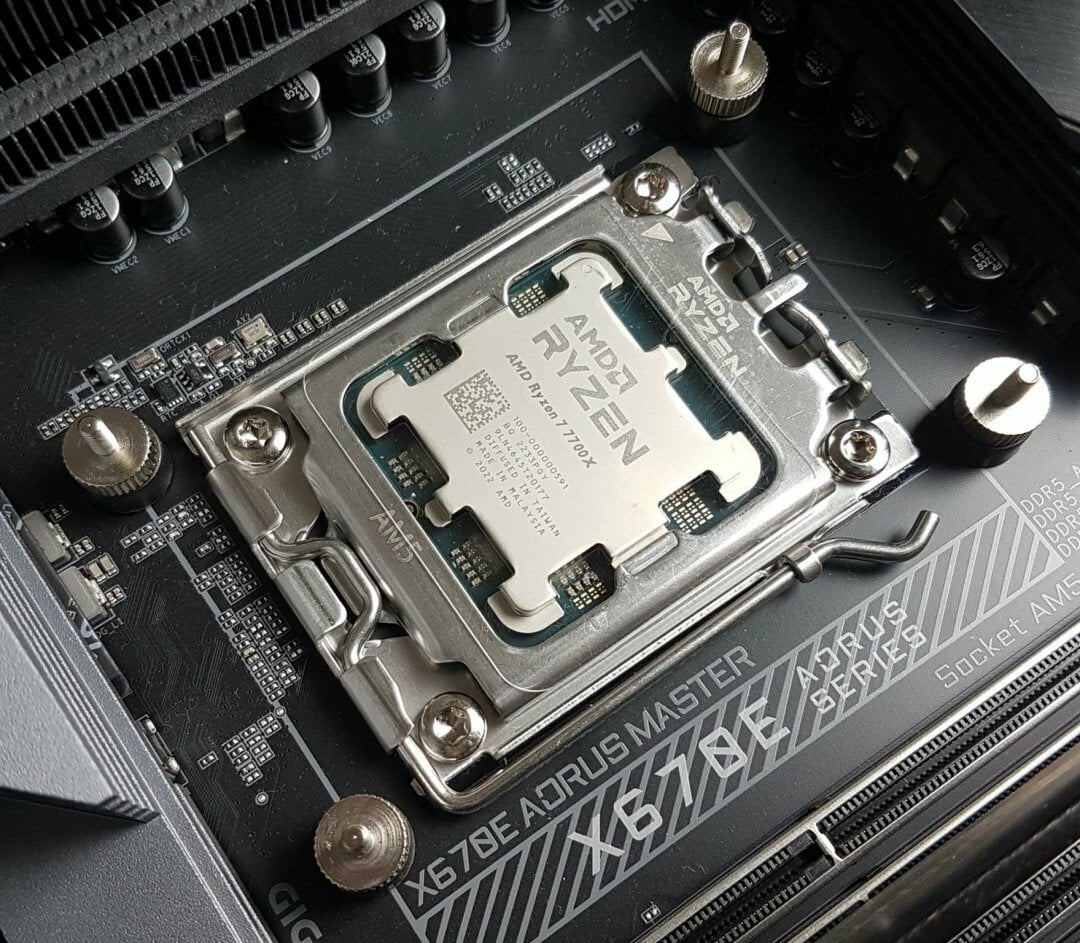 You will need to install the CPU in the socket and secure it by closing the ILM locker. Once done, simply place the NA-TPG1 on the CPU by aligning the cutouts on the product with the CPU. Apply the thermal paste and install the cooler on the CPU. We can see that the NA-TPG1 sits perfectly on the CPU and covers the exposed PCB quite well. 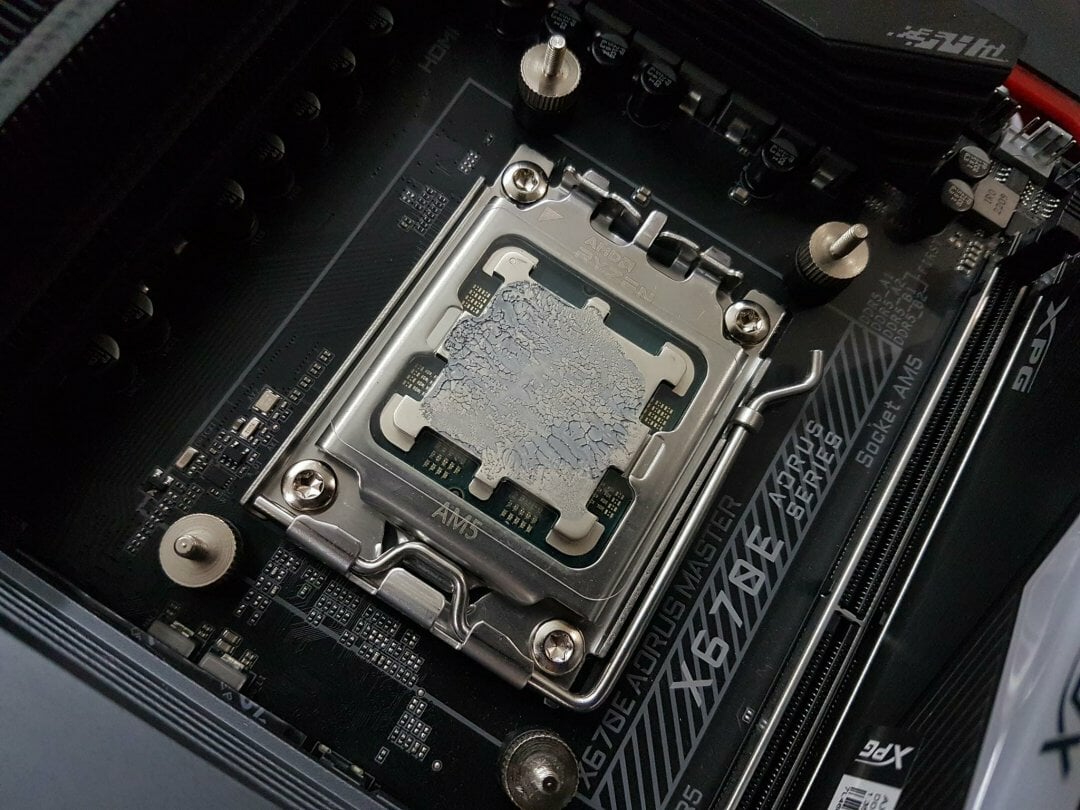 We installed the cooler on the CPU and then take it off. Ignore the uneven spread of the thermal paste. The argument here is if NA-TPG1 works as intended or not. We have tested the NA-TPG1 on two motherboards from GIGABYTE and found it working flawlessly as intended. The excessive paste remains on the extended border of the NA-TPG1 ensuring that no paste accumulates in the exposed area on the cutouts.

Noctua’s suggested retail price would be USD 7.90. Noctua is also releasing the AM5 version of their popular NT-H1 and NT-H2 thermal paste packs in 3.5gm size. 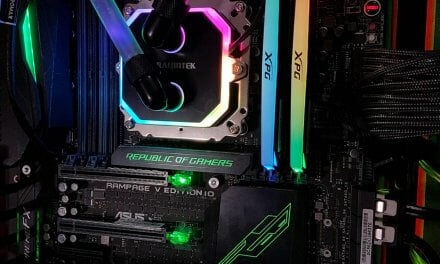 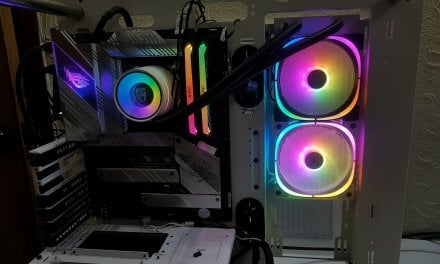 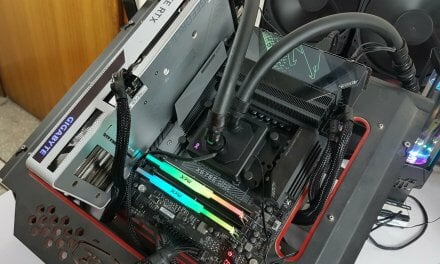 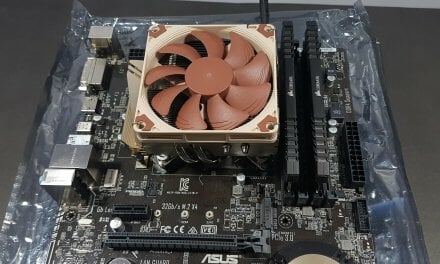