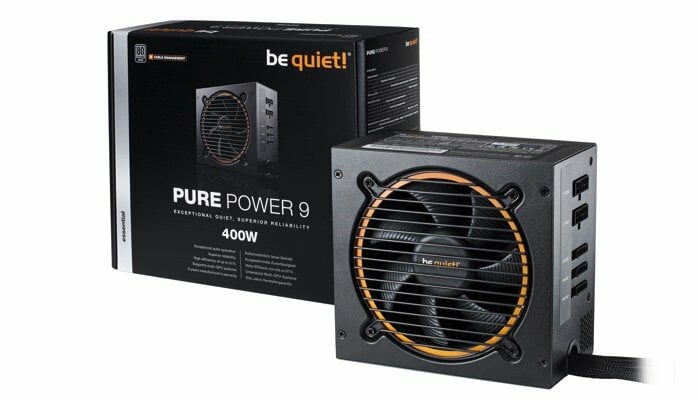 Glinde, March 22, 2016 – be quiet!, the market leader in PC power supplies in Germany for ten consecutive years*, is introducing the Pure Power 9 CM with 400 to 700 watts, offering a new option for quiet PC configurations as well as powerful multi-GPU systems. Thanks to extensive development work, both the efficiency and the signal strength are improved when compared to its predecessor while reducing noise to a minimum.

be quiet! continues its extensive development of the Pure Power series by relying on the newest technologies, such as the so-called “Active Clamp + SR” topology which leads to increased efficiency and a shift away from group regulation. The Pure Power 9 CM achieves an efficiency of up to 91 percent, leading to an 80PLUS Silver certification and a top performance in this price segment. By implementing two independent 12 volt-rails, be quiet! is able to further improve the signal stability compared to its predecessor. The Pure Power 9 CM also complies with the Energy Star 6.0 and ErP 2014 guidelines and supports the C6/C7 low power states of modern Intel processors. All common protection circuits are integrated into the new power supply series. These include UVP (under voltage protection), OVP (over voltage protection), SCP (short circuit protection), OPP (overload protection), OCP (over current protection) and OTP (overheating protection). In addition, be quiet! installed a “Surge Absorber”, offering multiple protection against voltage surges. This feature is unique in this price class and guarantees maximum safety for the Pure Power 9.

Alongside the improved “Active Clamp + SR” topology, be quiet! has optimized components to prevent power supply noise caused by extreme load changes of modern graphics cards. Further noise reduction comes from a comprehensive optimization of the fan: the new 120 mm fan is based on the Pure Power L8, but significantly reduced both the motor and bearing noise. Combined with the air flow-optimized rotor blades and additional, separate temperature control sensors, this results in the best noise-to-cooling performance ratio. Overall, the Pure Power 9 CM is much quieter than the previous model.

An essential feature of the Pure Power 9 CM series is its modular cable management. be quiet! started the improvements on the PCB itself: the new series is exclusively equipped with high-quality solid capacitors. Also new is that the new models now sports modular black flat ribbon cables, which leads to a clean and modern look in the PC as well as an excellent airflow. The Pure Power 9 CM series comes with four (600/700 watts) or two (400/500 watts) 6 + 2 pin PCI-e connectors and is ideally equipped for high-end or dual-GPU systems. 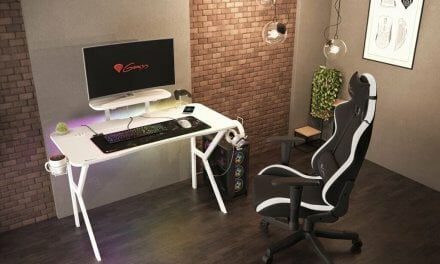 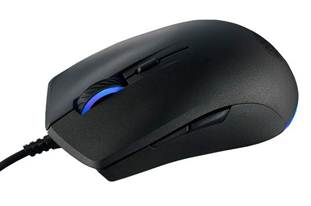 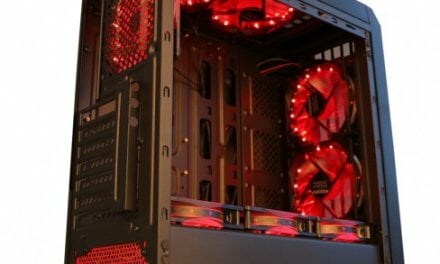 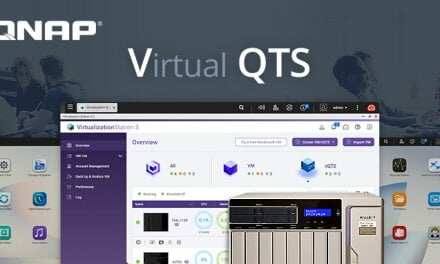