The Advantages of React Native Framework 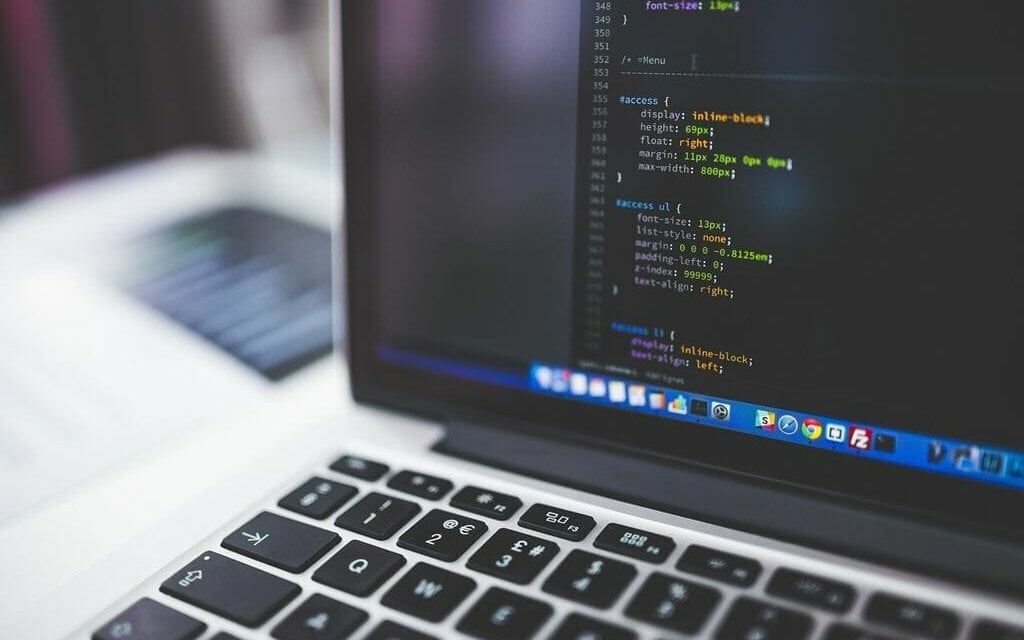 Any application is created to satisfy a certain segment of the consumer’s requirements. This is why it is important to understand the end goal of the tool (e.g., you need immediate access to a resource on a weak Internet connection). Once the goals are defined, it is worth paying attention to the environment which will be the basis for the product development. After all, if anything, the productivity of the tool depends on whether you make the right choice or not. In the modern world there are two main platforms, which can be surely called “whales” of the world of creating applications. We are talking about Flutter and React Native. In their turn, both the first and the second have both pluses and minuses. A more detailed comparison of flutter or react native can be found here. In this material we will study only React Native, we will understand what it is and what advantages it has.

What is React Native?

To begin with, this platform is one of the major in the world and has a great potential and can help accelerate development processes. For this purpose it has a really huge community of users, a set of necessary modules, which is aimed at ensuring the correct work of the created applications.

The idea for React Native belongs to Meta and dates back to 2015. And, unlike other platforms that could not survive the pandemic and the global crisis, React Native has not lost its popularity and profitability no matter what. To a large extent, this phenomenon depended on the flexibility of the platform, which provided the location of programmers. Described the platform uses an extremely handy tool that is needed when you implement the development of user interfaces.

React (the name of the tool) is needed to simplify the processes associated with the creation of interfaces through the division of pages into fragments. In conjunction with React is available to use Java Script. To summarize, React Native is an open-source platform, by choosing which you are unlikely to worry about security and technical failures.

This platform allows you to create applications with a custom interface for smartphones that run on different operating systems. The framework, in turn, makes it possible to design applications for different platforms using the same code. Among other things React Native provides an opportunity to create a product, which is very similar to the original. In addition to all this it is worth noting that the platform is the owner of a huge UI community, which makes it more understandable.

Before we move on to talking about the pros of choosing this platform, let’s talk a little more substantially about what applications have been created based on it. You will be surprised, because the well-known Instagram, Skype, Pinterest and even Bloomberg: Finance Market News were designed on the basis of React Native. So why did developers of such giants choose this particular platform? Let’s look into it:

And on conclusion we remind that the applications created on the basis of React Native are slightly inferior to the least. In addition, they have a stunning resemblance to the latter, which allows the user to provide the most comfortable interaction with the application. 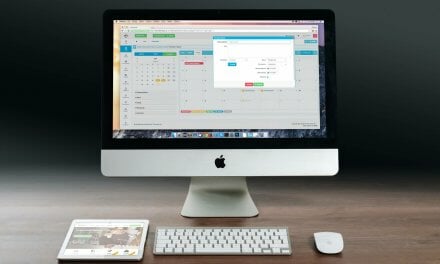 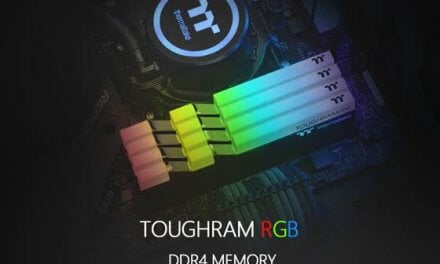 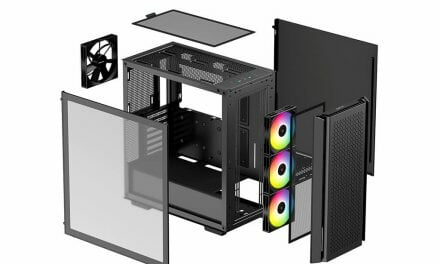 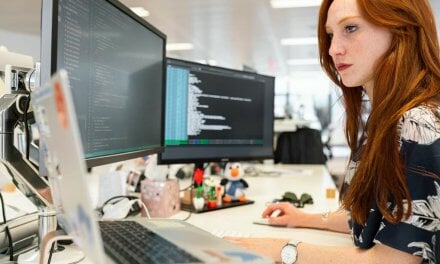