What is Bottleneck in PC Gaming 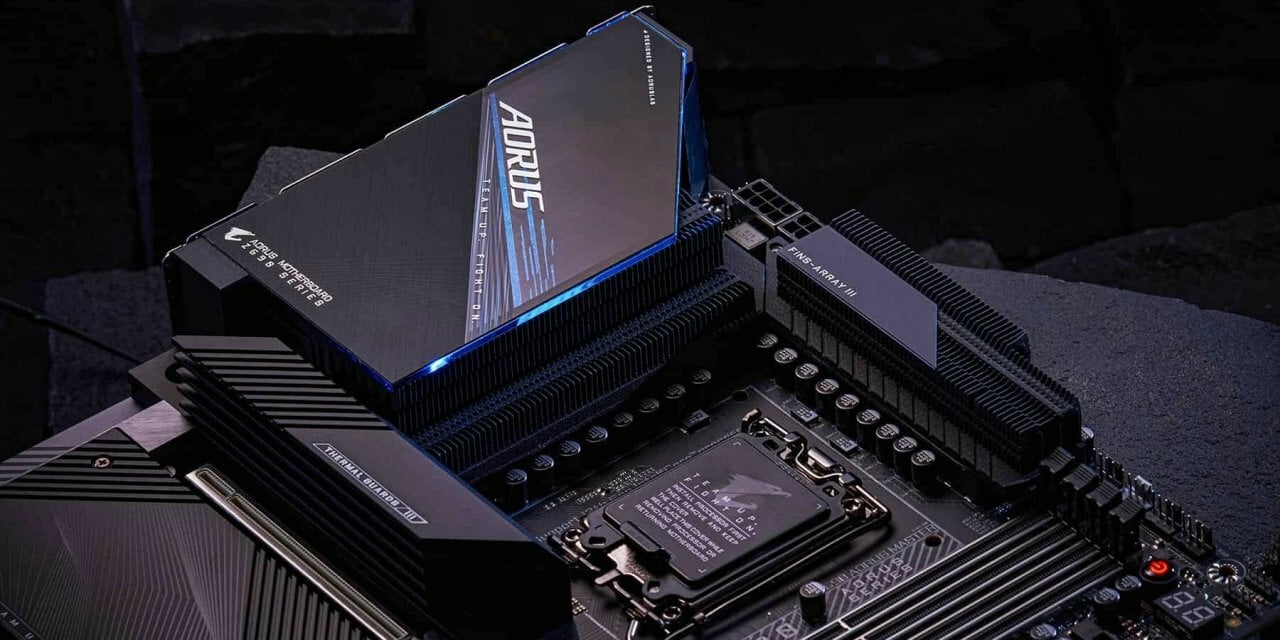 A bottleneck is one of the terms you may have heard in conversations relating to PC builds or PC issues. However, not all gamers know what it actually means. To put it simply, a PC that is experiencing a bottleneck is the exact opposite of a PC that is optimized. Here will discuss bottleneck in great detail and discuss what it has to do with PC gaming.

What Is a Bottleneck

The term bottleneck comes literally from the neck of the bottle. But why is it though? Imagine that you have a bottle full of water. Now imagine that you turned it upside down, opened it and took the lid off. The water will start flowing out, but it will flow out, and the bottle will eventually be empty.

Now imagine that the bottle does not have a neck, and the lid is the same diameter as the bottle itself. Now if you turn it upside down and open the lid, the water will again flow out, but it will flow out at a much faster rate than before. This means that the neck of the bottle is what was restricting the flow rate of the water. 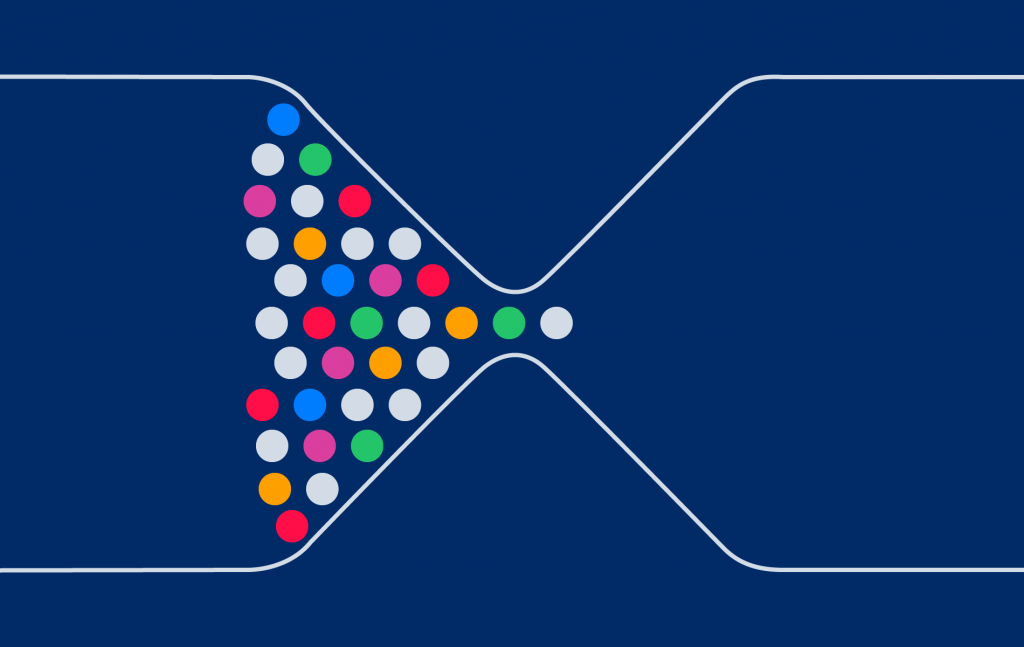 In short, a bottleneck refers to a restriction of the performance of the whole computer because of a single component not having a performance that can keep up with the rest of the computer.

Why Is Bottleneck So Bad

You now know what bottleneck actually is in the world of PC gaming. You may also now have some idea as to why it is bad, and why everyone talks about how to avoid it. Let’s further discuss, why a bottleneck is so bad for PC is gaming.

Let’s take the example of a sports car. Let’s say that you have a sports car that has a very powerful engine in it. However, the tires that you have installed on the car are very cheap and do not have much traction. So if you try to accelerate the car, the wheels will keep on spinning because of the lack of traction. In this case, the tires that you have installed are the bottleneck and are limiting the acceleration of your car. All the performance of the engine of the car is going to waste because of the cheap tires.

In the same way, if you are building a gaming PC and you decide to add a really powerful K series processor and get a low-powered motherboard that does not even support overclocking, then all that money that you have spent on the processor is being wasted. The motherboard will be the bottleneck in this case. Also if you decide to spend money on everything else and get a cheap GPU, then you aren’t going to get much gaming performance out of it. For this case, the bottleneck is the GPU.

That being said, there is an ideal scenario that everyone must try to achieve. To achieve the ideal optimization, you must strive for 100 % GPU utilization. To do this you will have to get a processor that is slightly more powerful than your GPU. This is because the processor is usually the bottleneck in most builds, and if you eliminate that then you are all set.

As for our final thoughts, you may have an optimized PC build, but the bottleneck heavily depends on the game that you are playing. So if you are not experiencing a severe case of bottlenecking then you don’t have to stress too much about it. 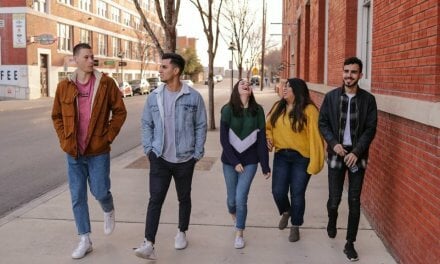 7 Products & Services That Are Free for Students 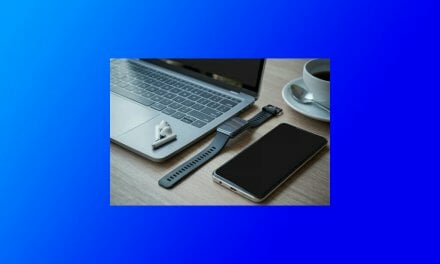 7 Smartphone Accessories That You Should Own How Popular is Online Betting in Horse Racing 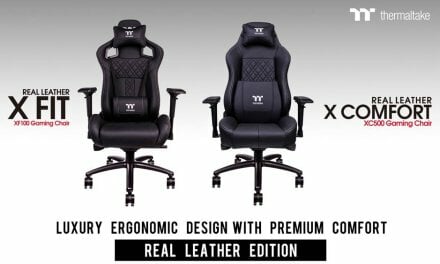