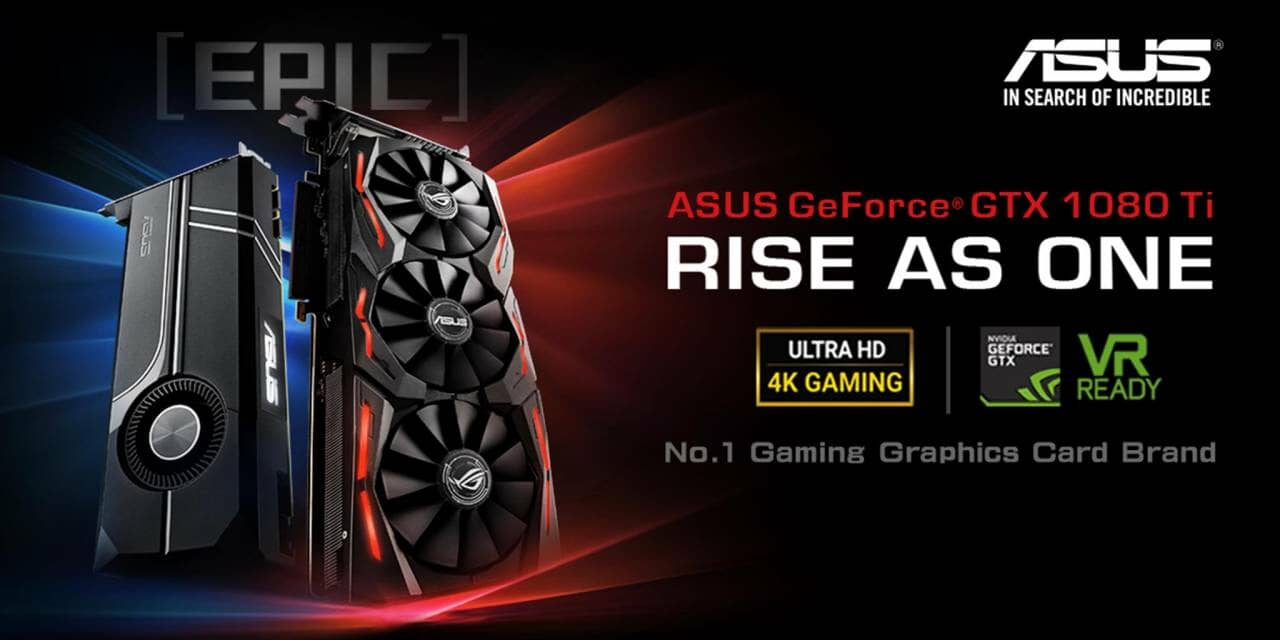 ASUS FanConnect II features two four-pin hybrid-controlled headers that can be connected to both PWM and DC system fans for optimal system cooling. The connected fans reference both the GPU and CPU, and operate automatically based on the one with the higher temperature. A comprehensive set of tuning options allow gamers to tune fan speeds for efficient cooling.

ROG Strix GeForce GTX 1080 Ti includes ASUS Aura RGB lighting on both the shroud and backplate. This stunning LED illumination technology can display millions of colors and six different effects. It also comes with ASUS Aura Sync, RGB LED synchronization technology that enables complete gaming system personalization when the graphics card is paired with an Aura-enabled gaming motherboard. ROG Strix GeForce GTX 1080 Ti also has a VR-friendly design with two HDMI ports that let gamers connect a VR headset and display at the same time, so they can enjoy immersive virtual-reality experiences anytime without having to swap cables. 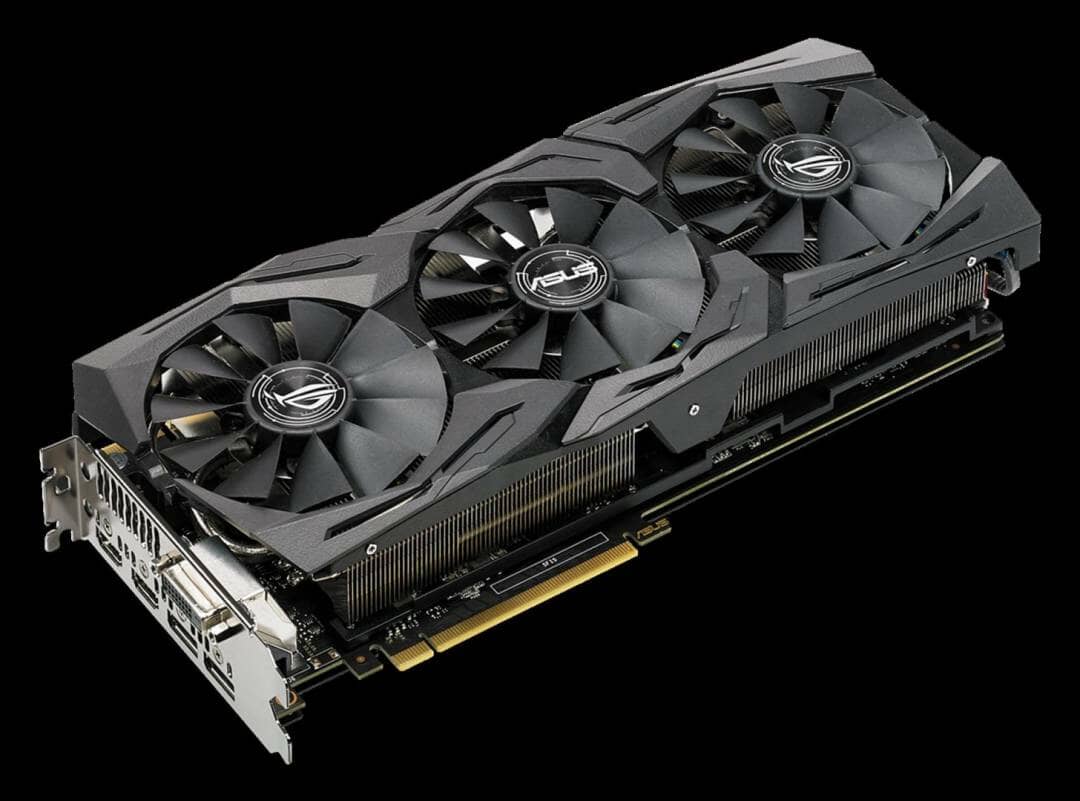 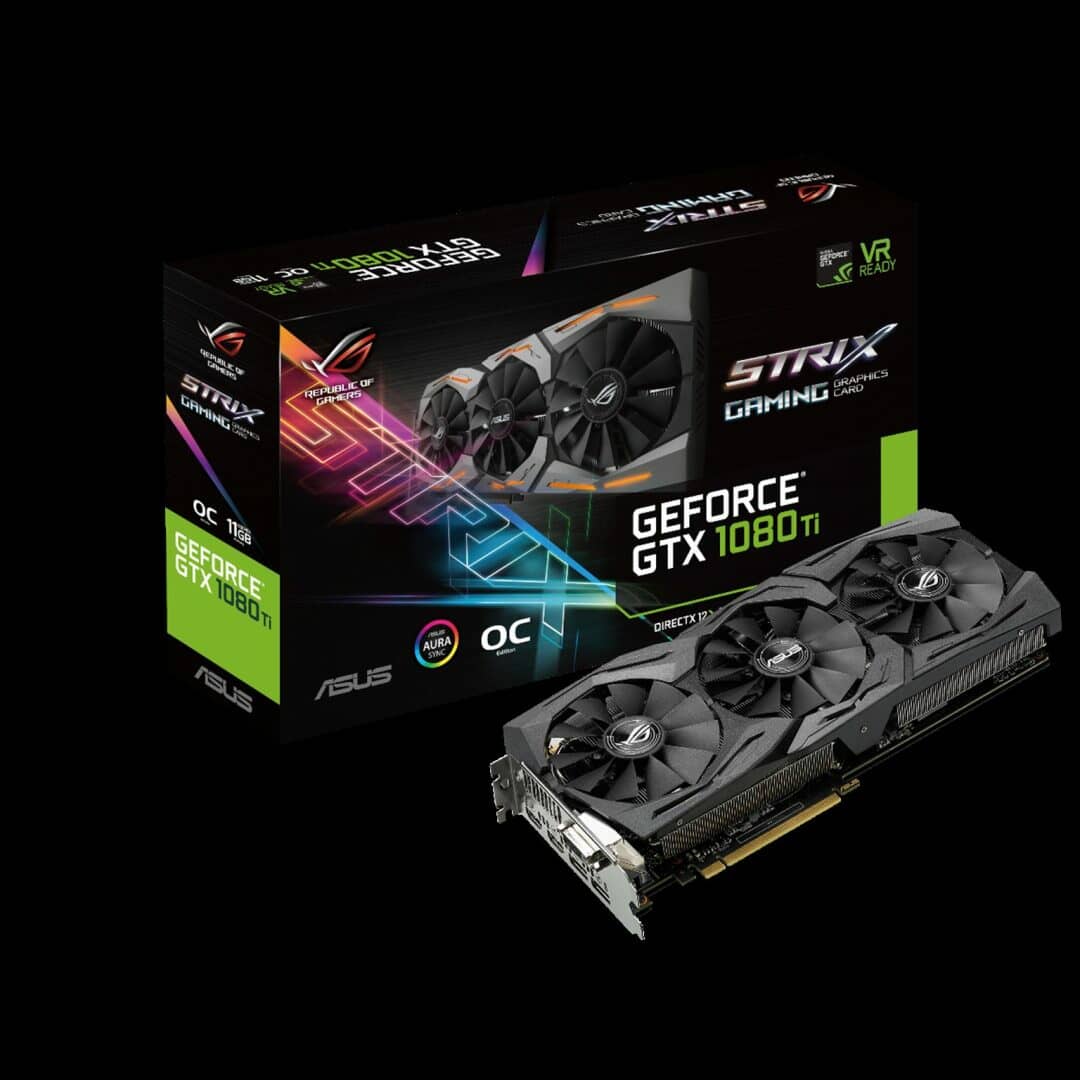 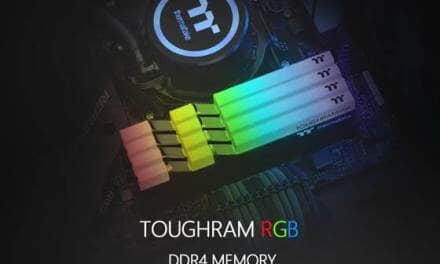 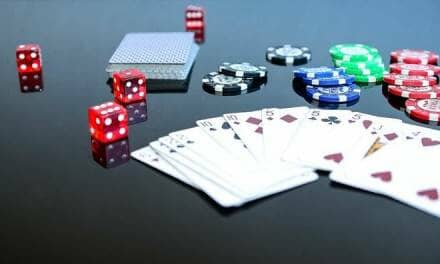 How Mobile Casino Games Are Evolving In 2022 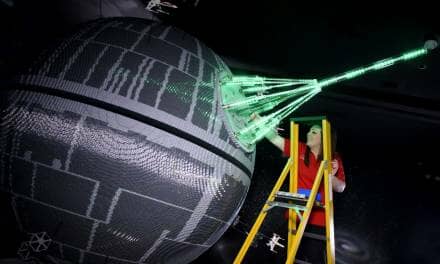 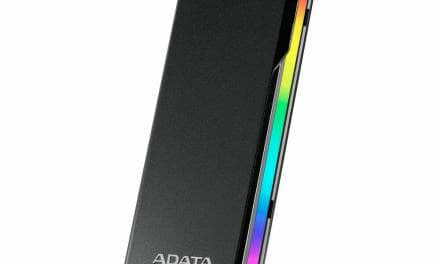