The ECLIPSE ADVANCED 900 series CPU coolers by X2 are universal heat-pipe coolers ideally suited for those who require more performance and reliability. One of the amenities of this series processor coolers is the universal build which enables it to be compatible with all processors such as the AMD, AM2, AM3, AM4, FM1, FM2 and the Intel LGA775/i3/i5/i7 and LGA2011 models. Initially there are two new models, one build with six (6) copper heat-pipes with a diameter of 6mm and another more cost effective model with four (4) heat-pipes with a diameter of 6mm. The heat-pipes do not only boost the performance but also make an impressive appearance in combination with the all matt black coated aluminum thin fins. Additional cooling enabled by the two (2) included silent RGB multicolor 120mm PWM fans with anti-vibe rubber corners. Installation made easy and multi-socket compatible with Intel 115*/1366/2011 and AMD AM2/3/4/FM1/FM2 up to 150W TDP.

About X2:
X2 is originated by a team of PC enthusiasts and LOL fans based in The Netherlands, the design heart of Europe. X2 believes in exceptional style coupled with genuine product quality, redefining the meaning of affordable gaming hardware. 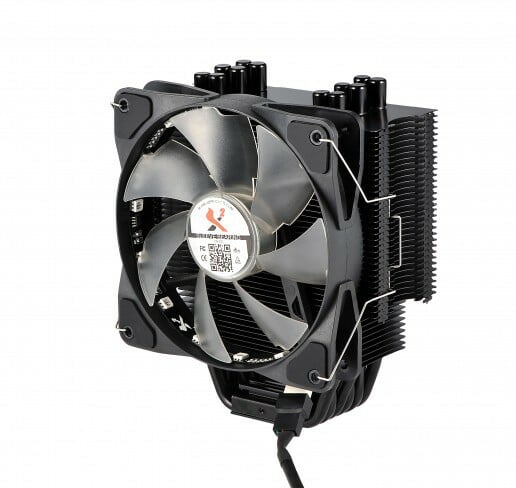 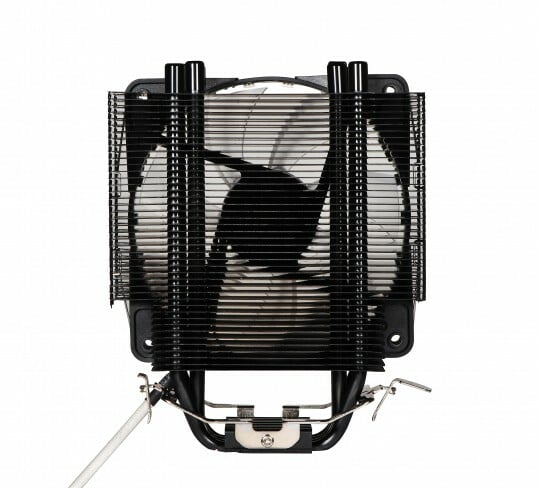 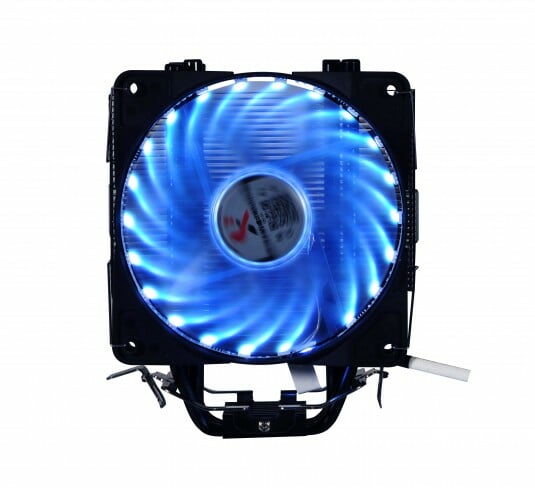 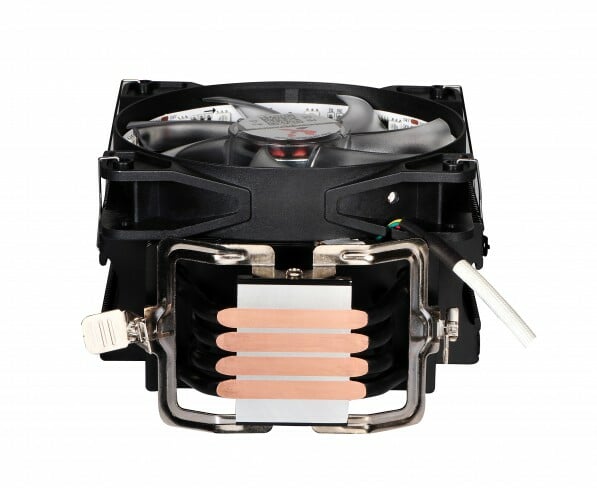 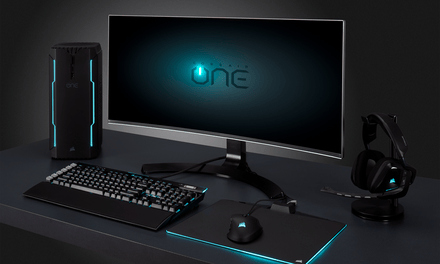 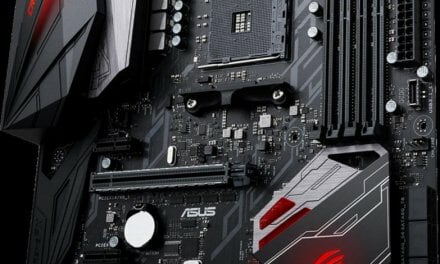 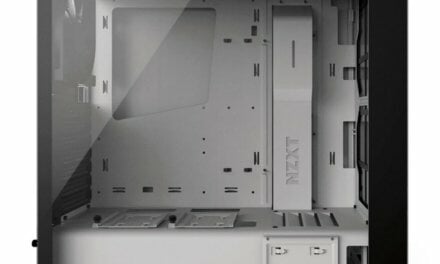 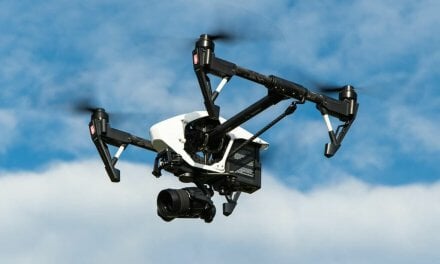 The Ultimate Guide – Why Is Drone Training Important and Do You Need It?