6 Interesting Things To Understand About Kinematics 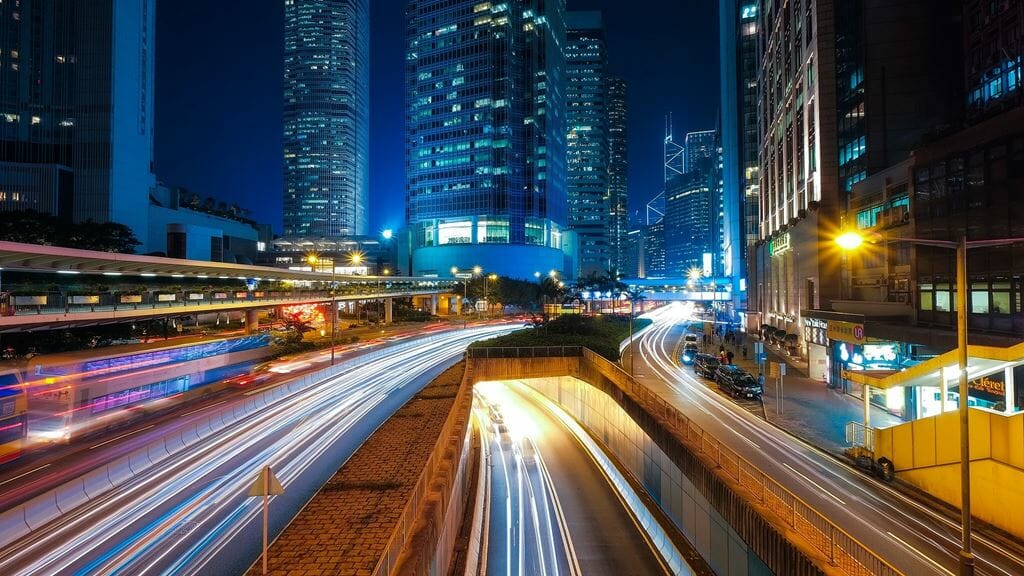 What is kinematics? Kinematics is the branch of mechanics that deals with the motion of objects without considering the causes of the motion. It’s essential to understand this concept because it will help you better understand how to solve problems in other areas, such as mechanical engineering and physics. This article will discuss six exciting things about kinematics so that you can be more knowledgeable about this field. Let’s get started.

One of the most important things to understand about kinematics is that it involves equations. To solve problems related to motion, you need to use mathematical formulas. As seen at www.pasco.com, these equations can be quite complicated, so it’s essential to have a strong understanding of math if you’re studying kinematics. The equations involved in kinematics can help you determine things such as the velocity or acceleration of an object.

When doing kinematic equations, you need to recognize the symbols involved. For example, when studying motion in one dimension, people use two main equations. One equation is “v = u + at,” which means velocity equals initial velocity plus acceleration times time.” The other equation is “s = ut + ½at²,” which means displacement equals initial velocity times time plus half of the acceleration times time squared.

There Are Two Types of Kinematics

In rigid body kinematics, some of the more important concepts to understand are position, velocity, and acceleration related to rotation. Furthermore, when dealing with rigid bodies, you need to recognize the difference between linear and angular displacement.

There are three types of forces that can affect kinematic motion: contact force, fluid pressure, or gravity. For example, when studying particle kinematics in one dimension, you could be dealing with an object sliding on a surface, which means you would need to consider the force of friction. In addition, when studying motion in two or three dimensions, you need to be aware of the forces acting on an object.

Forces can change an object’s velocity and acceleration, so it’s essential to understand how they work together to affect movement. This way, you can better predict how an object will move and solve related problems.

Kinematics Can Be Used To Predict The Future

While kinematics is a mechanic, it’s also used to study physics. In particular, kinematics can be helpful if you want to make predictions about an object’s motion before actually watching this motion take place. For example, kinematic equations could give you enough information to design a machine that moves in the way you want it to move.

Furthermore, kinematics can be used in ballistics. Ballistics is the study of how projectiles move through the air. By understanding kinematics, you can predict an object’s trajectory and how much force it will take to make it to a specific destination.

You can Use it In Many Fields

Kinematics is used in many different fields, not just mechanics and physics. You can also apply it to engineering and other scientific disciplines. This is because kinematics helps us understand how objects move, which can be helpful in many different contexts.

For example, when studying kinematics, you can learn how to make machines like robots move in ways that are helpful for humans or other living things. You can also study the motion of projectiles so that they land where you want them to. Sometimes, these motions will need to take place on another planet or in space, so kinematics can help us figure out how objects will move in those environments as well.

It Can Be Used To Determine Velocity And Acceleration 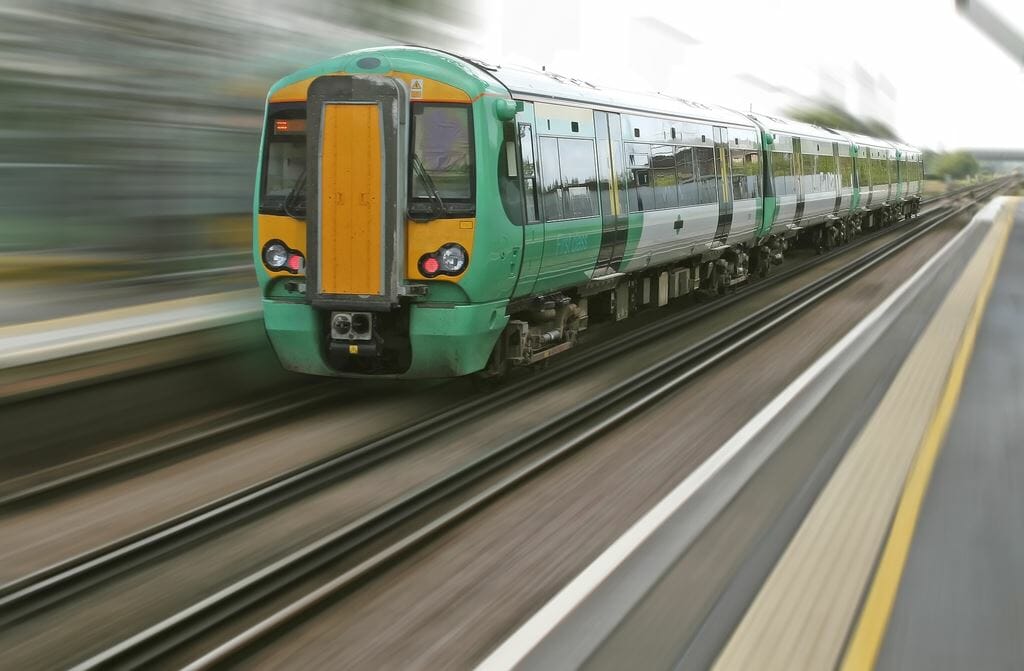 One of the essential things kinematics can do is help us determine an object’s velocity and acceleration. Understanding how these two quantities change over time can better predict an object’s future motion. This information can be beneficial in many different situations.

For example, if you wanted to design a machine that could move an object from one place to another automatically, kinematics would be able to help you determine the velocity and acceleration of the moving object at each point in time. This way, you could develop your machine to know exactly how fast it needs to go for this process to occur successfully.

Kinematics is a significant field of mechanics that helps us understand how objects move. By understanding the concepts involved in kinematics, we can predict an object’s future motion and solve related problems. Furthermore, kinematics can be used in many fields, making it a versatile tool for scientists and engineers. Finally, kinematics can help us determine an object’s velocity and acceleration, which are important quantities to understand when predicting motion. 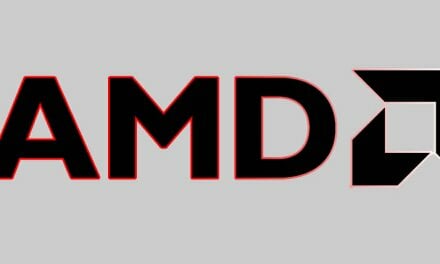 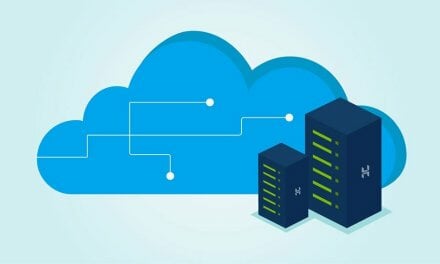 5 Tips for Deciding If Shared Hosting Is Right for You 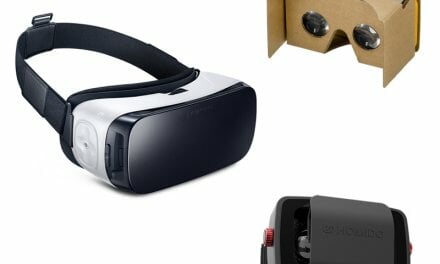 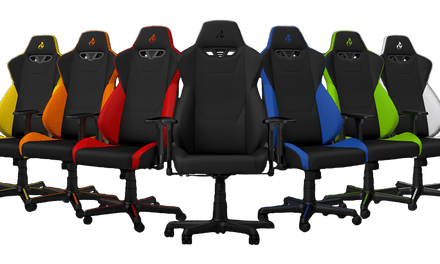