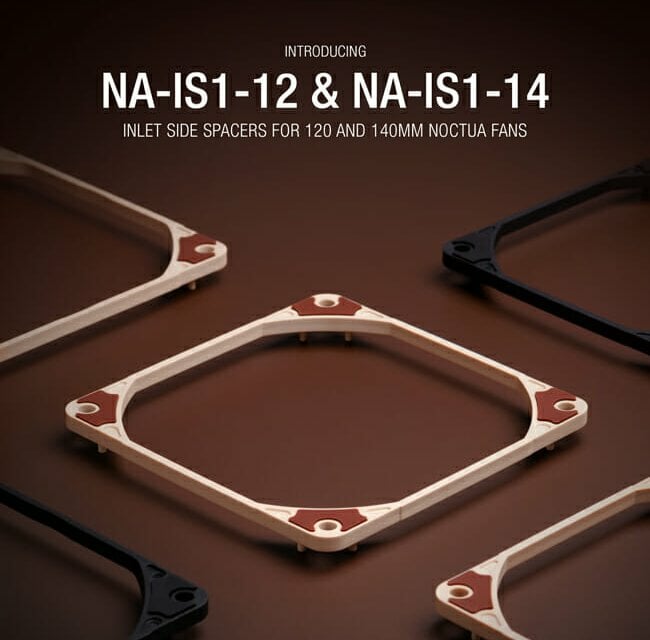 Noctua has introduced its new NA-IS1 intake side spacer frames which will be helpful in the pull configuration of the fan where fans draw air through obstacles such as grills, perforated plates, mesh panels, filters, or radiators. By offsetting the fan from the obstacle, the NA-IS1 can significantly reduce influx turbulences and thereby help to improve both acoustics and performance. In addition, Noctua also introduced the NA-SAVG2 anti-vibration gasket set for using 140mm fans on water cooling radiators or other applications that benefit from a tighter seal with the fan. 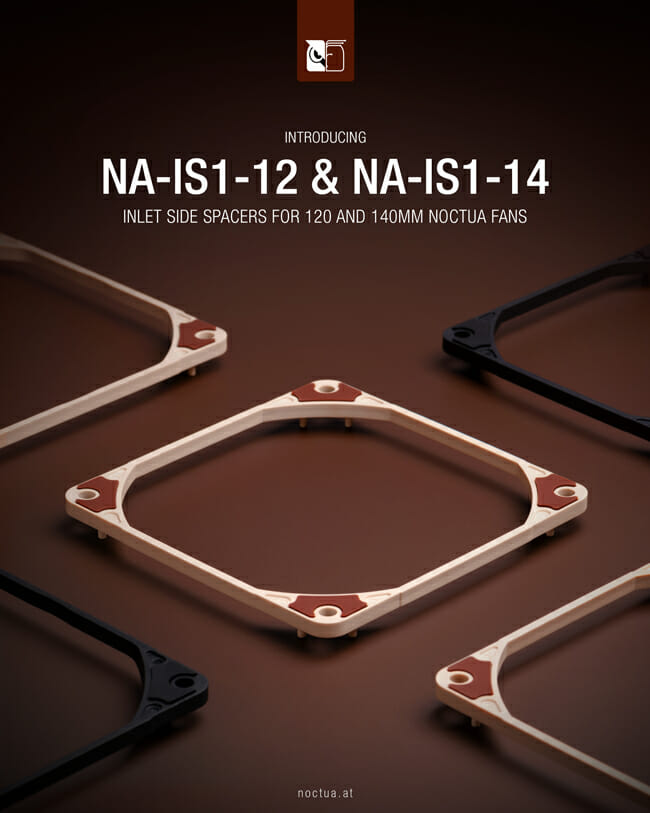 “Intake applications where fans draw air through obstacles such as grills or perforated panels are notoriously challenging both from an aerodynamic and from an acoustic point of view due to the massive turbulences that are caused by these objects”, explains Roland Mossig (Noctua CEO). “These influx turbulences can have a significant impact on fan acoustics and performance, so we have created the NA-IS1 spacer frames that give customers a simple yet highly effective solution to reduce these turbulences and thereby make fans more efficient in suction-type applications.”

Introducing a 5mm offset between the fan and the obstacle, the NA-IS1 spacers can reduce influx turbulences significantly, which not only improves acoustics but also helps fans to operate more efficiently from an airflow performance point of view because the fan blades are less hampered by turbulence. In many suction-type applications, using inlet spacers can therefore enable fans to achieve higher flow rates and lower noise emissions at the same time.

For example, in controlled testing on a perforated panel with a typical circular hole pattern, the tested 140 and 120mm fans showed an average reduction in noise levels of around 2dB(A) and an average increase in flow rate of around 4.4m³/h. While the results will vary between different fan models and applications depending on factors such as the exact shape and structure of the obstacle, fan speed, and flow resistance, the improvements are significant in most cases.

Available in 14cm (NA-IS1-14 Sx2) and 12cm (NA-IS1-12 Sx2) sizes, the NA-IS1 are compatible with all current square-frame Noctua 120x25mm and 140x25mm models. Designed to replace the fans’ stock NA-AVP1 anti-vibration pads, the spacer frames are extremely straightforward to install: For case fan applications, either the supplied self-tapping screws or the included NA-AV3 anti-vibration mounts can be used to sandwich the spacer between the fan and the case panel. For radiator mounting, both M3 and UNC 6-32 screws are supplied. Each set includes two spacer frames plus the matching anti-vibration mounts, fan screws, and radiator screws.

In sum, the NA-IS1 inlet spacers are a simple yet highly effective fine-tuning measure for suction-type applications where a reduction of influx turbulence can lead to improved airflow and acoustics. The chromax.black variants are a perfect match for black chromax or industrialPPC line fans.

In addition to the NA-IS1 inlet spacers, Noctua also introduced the new NA-AVG2 anti-vibration gasket for using 140mm fans on water cooling radiators or other applications that benefit from a tighter seal with the fan. Like the NA-AVG1 for 120mm fans, the NA-AVG2 is made from extra soft yet highly tear-proof silicone rubber and helps to dampen minute vibrations as well as to reduce air loss between the fan and the radiator. As such, it is an ideal accessory for performance enthusiasts who want to squeeze out those extra few percent of cooling efficiency. The NA-SAVG2 set contains three NA-AVG2 gaskets. 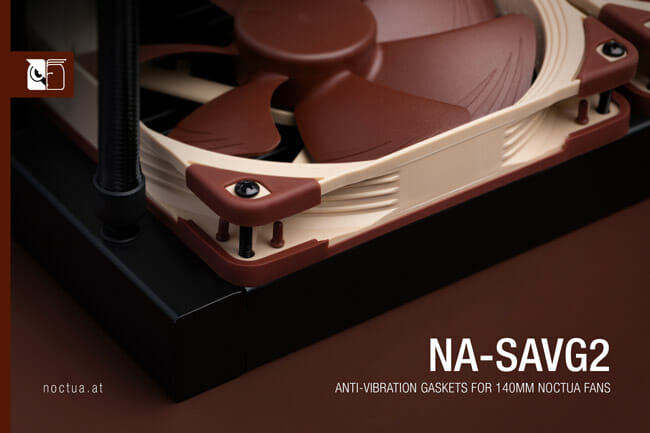 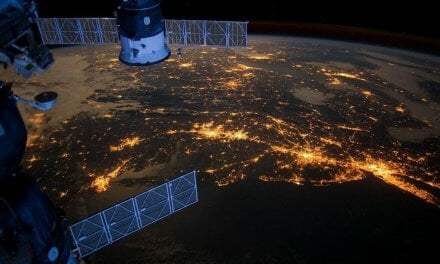 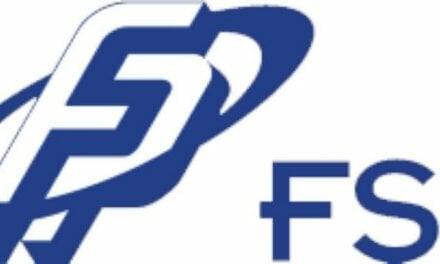 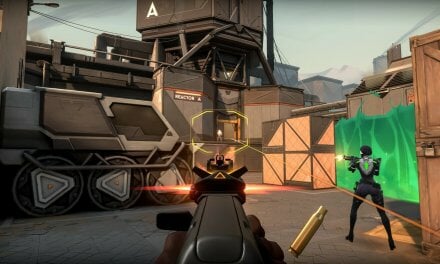 How To Get Better At Competitive FPS Games 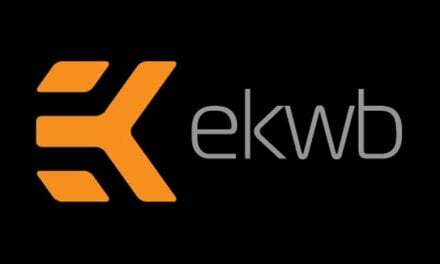