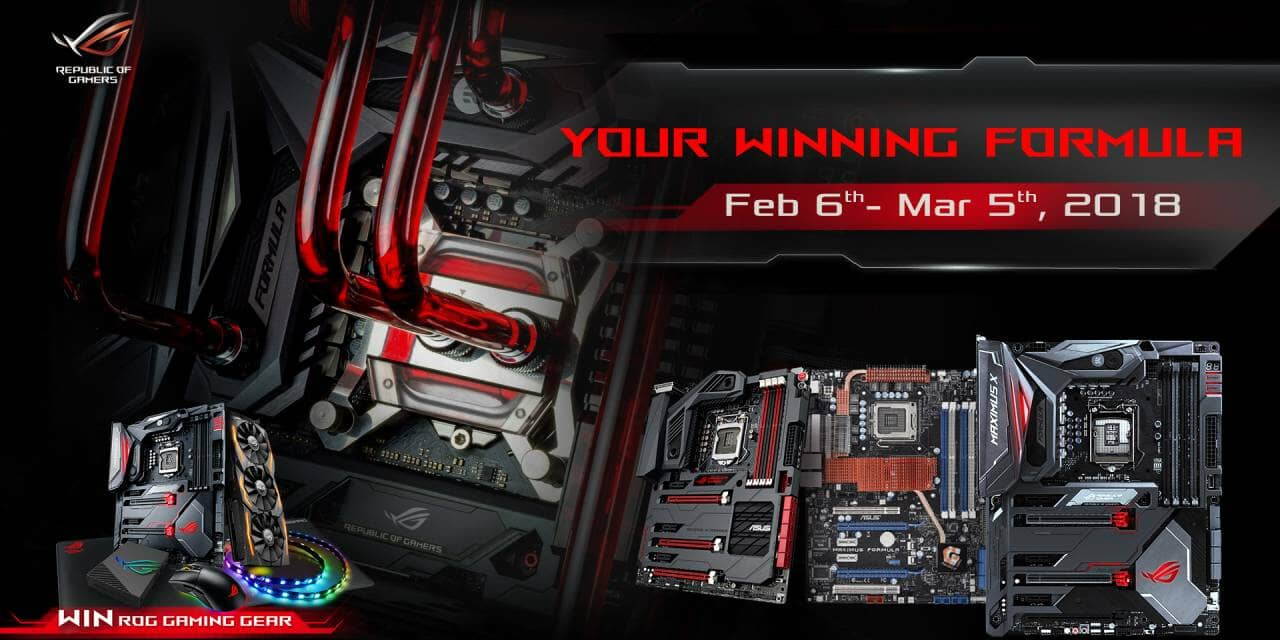 · ROG Maximus Formula owners or fans invited to showcase gaming-rig realities or fantasies to wow the ROG team and ROG fans, and score the most votes

ROG owners and fans are invited to demonstrate how much they adore their Maximus Formula motherboard, or how keen they are to own one, with the chance to win a raft of great prizes. The campaign competition is live today, at https://rog.asus.com/microsite/motherboard/Your-Winning-Formula, and ready to accept entries from Maximus Formula owners and fans all over the world. To participate, entrants must snap a photo or video of their real-world Maximus Formula motherboard or build, or get creative to envision a fantasy rig based around the latest-generation Maximus X Formula Z370 motherboard. Each entry has a shot at winning a stack of exciting giveaways, from lucky-draw spot prizes to packages that provide the foundations needed to turn a dream gaming rig into a realty.

A wealth of world-beating gaming gear is up for grabs, including a Maximus X Formula motherboard, and ROG Strix GeForce® GTX 1070 and Strix GeForce GTX 1070 Ti graphics cards. There are also loads of ROG peripherals and a host of Aura-capable gear or ROG partner kit to be won.

Your Winning Formula: A showcase of gaming realities and fantasies that’s open to all

ROG exists to exceed the expectations of gamers, enthusiasts and modders around the globe. We listen to and act on user feedback, allowing us to lead the industry with products like Maximus Formula — a motherboard series that has continually broken boundaries, and encapsulates the spirit of ROG. That’s why we’re hosting the Your Winning Formula campaign: we want to know why existing customers chose a Maximus Formula motherboard, or why enthusiasts are considering making Maximus X Formula the starting point for their next showcase rig.

Competition details: Submissions up to March 5, 2018, followed by votes for the best

The Your Winning Formula campaign competition is open to anyone, anywhere in the world, and runs from February 6, 2018 to March 5, 2018 inclusive. There are two entry routes:

Participants should first take a photo or video of their current Maximus Formula motherboard or build, then post it on Facebook, Twitter, Instagram or YouTube — or all four — with the hashtag #ROGWinningFormula. Any Maximus Formula motherboard generation is acceptable for this entry route. Then, entrants should submit their media via the Gleam widget on the campaign website.

Those who don’t currently own a Maximus Formula motherboard can enter by creating a fantasy rig based on the newest Maximus X Formula. This could be a simple component wish list, a drawing, photo montage or animation. This should be posted to Facebook, Twitter, Instagram or YouTube — or all four — with the hashtag #ROGWinningFormula, and also submitted via the Gleam widget on the campaign website.

An online vote will be held to decide the winner and two runners-up in each entrance class, with 70% weighting to the ROG team and 30% to votes from fans visiting the campaign website.

In addition to the prize packages for being a winner or a runner-up, those who secure the most visitor votes on the campaign website will also have the chance to win prizes. The creator of the real-world Maximus Formula build or Maximus X Formula fantasy rig that scores one of the top-three highest scores in this distinct ballot, based 100% on fan votes, will walk away with a prize package loaded with components provided by a selection of ROG hardware partners, including BitFenix, Cooler Master, FSP, GeIL, G.SKILL, In Win, Essencore, Lian Li, Phanteks, TEAMGROUP, Thermaltake and ZADAK. 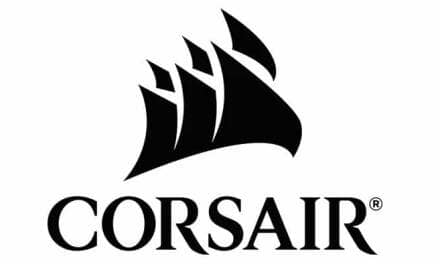 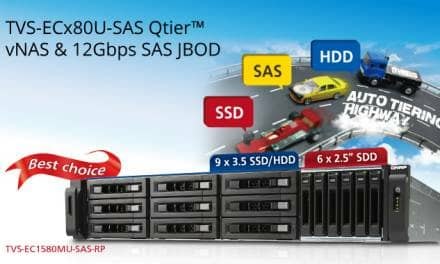 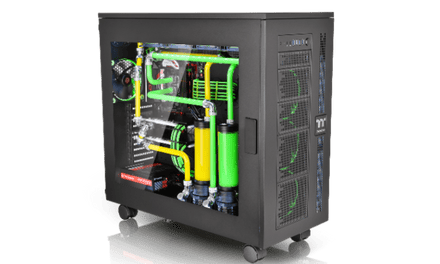 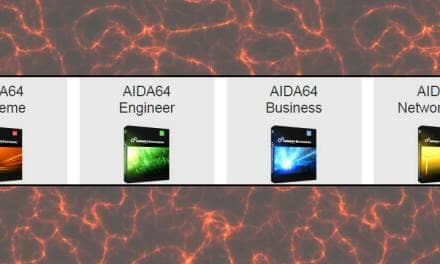