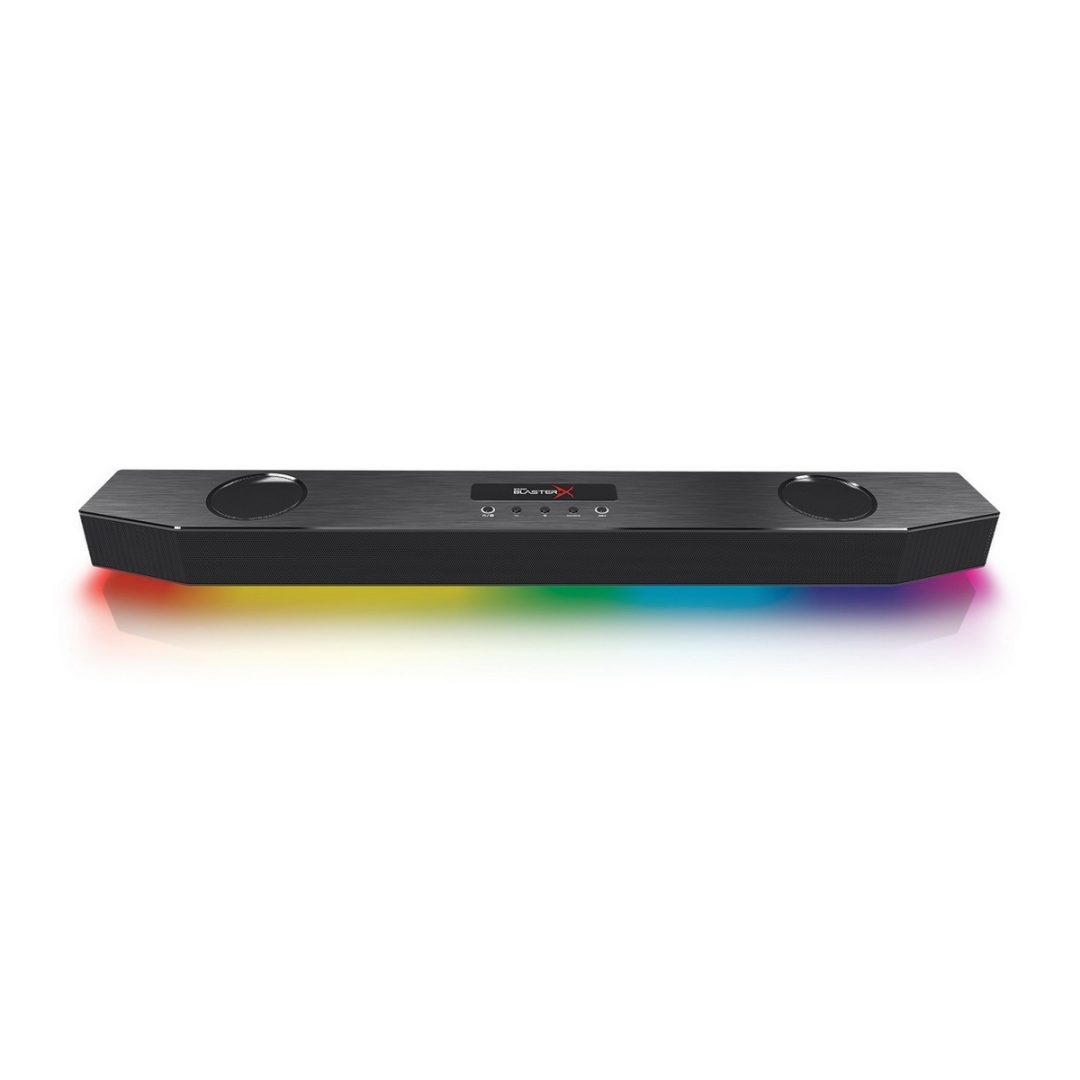 Exclusive to Overclockers UK until the 1st of February, the Sound BlasterX Katana is now available to pre-order. Customers can pre-order now and receive a FREE Sound BlasterX G1 External USB Soundcard!

Stock is due to arrive on the 30th of January, and is priced at £279.95, the Katana is striking in its appearance with audible performance that’s as sharp as its influence, the Sound BlasterX Katana is the latest soundbar built with gamers in mind.

Designed in a slick frame crafted from reinforced brushed aluminium, the first aspect of the Sound Blaster’s gaming soundbar comes in the quality and construction, along with its visual aesthetic – both of which mimic the katana blade.

Featuring the Aurora Reactive lighting system located at the base of the frame, the Katana utilizes 49 programmable LED lights customizable between 16.8 million colours, to be used in tandem with gaming peripherals and ambient lighting. Switchable between the user-configurable patterns the lighting button is located on the top of the unit, sitting alongside the source, volume controls and On/Off/Bluetooth buttons – touting a simplistic style atop the brushed aluminium finish. Aside from the wireless functionality of Bluetooth connectivity which allows for smartphone compatibility for up to 10 meters in range, the rear of the unit gives way for a more versatile set of options for more desired sources.

Comprised of a 3.5mm headphone/microphone jack, an auxiliary input, optical-in for Dolby Digital 5.1 surround sound audio, USB for external media and a micro-USB for dedicated 24-bit, high-resolution, 96kHz audio signals. Allowing for full functionality of the Katana’s features, Sound Blaster includes a remote, touting a slim-line profile much akin to the soundbar, itself with soft-rubber buttons and an IR transmission. Delivering on style with substance to match, Creative Labs and Sound Sound BlasterX has certainly crafted something of a weapon – one with specifications to match.

Comprised of a 5-driver design, the Katana situates each of its five speakers to standalone chambers, individually powered by a DSP-controlled amplifier. This allows for ultra-precise audio with balance and clarity. Sitting at the top of the unit the Katana houses two up-firing midbass speakers for midrange and dynamic bass for wider output, along with two high-excursion tweeters for low-resonant frequency as well as extended low-frequency response. Integrated with a sound card that’s familiar to the standalone components that one would install through a PCI-E BUS – the tri-amplified design features a multi-core DSP for balancing frequency and output with two stereo amps per two speakers.

Compatible with PC, consoles and mobile equipment, the Katana is as versatile in its hardware selection as it is within its software. Supporting 7.1 Virtual surround sound and high-resolution 24-bit 96kHz on PC, Digital 5.1 through optical-in, auxiliary-in for analog equipment and USB playback for MP3, WMA, FLAC and WAV formats – the Katana is built for versatility. Along with the Sound Blaster’s Connect software, gamers can customize their audio preferences for a variety of games, with equalizer configurations and the Aurora Reactive Lighting to define their setup. 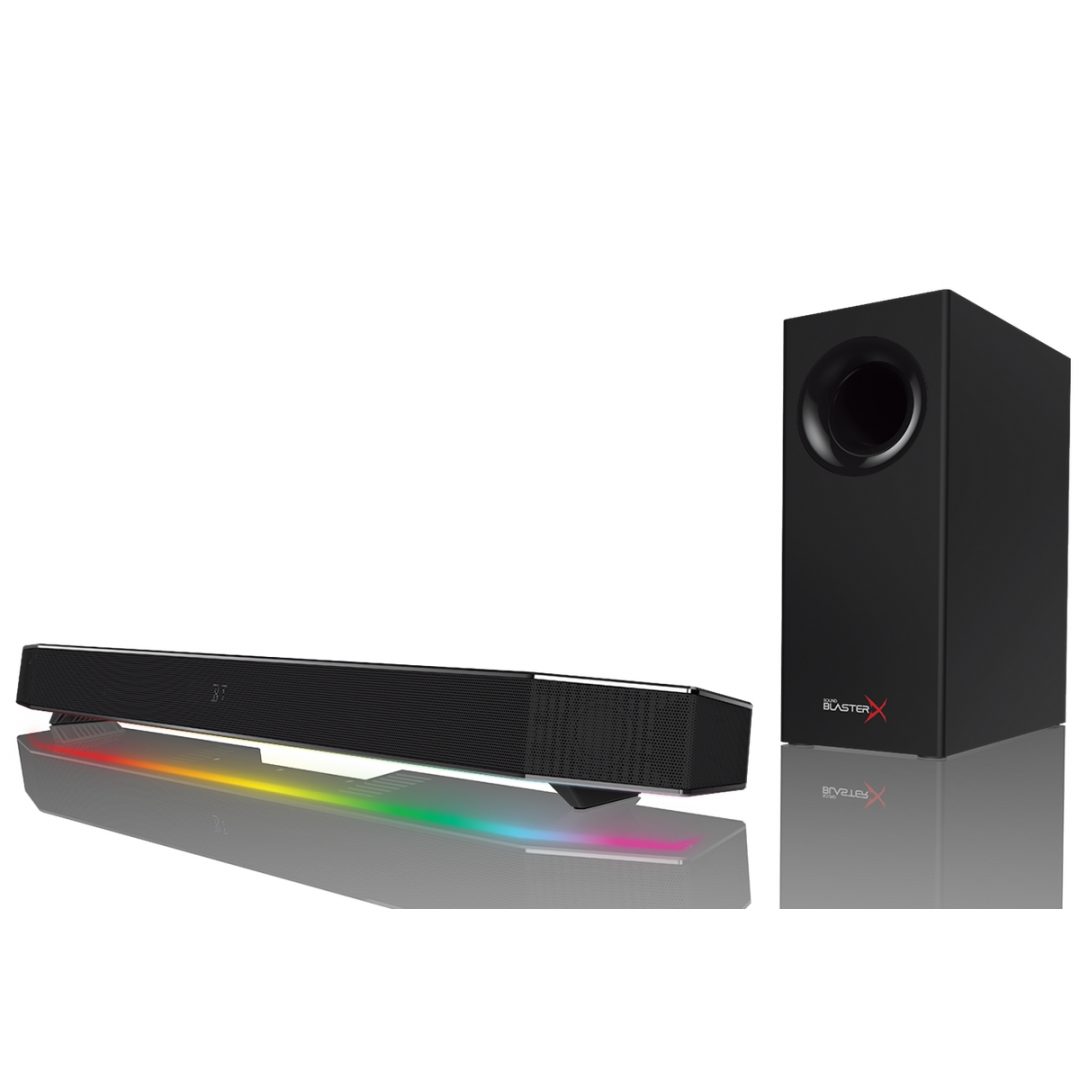 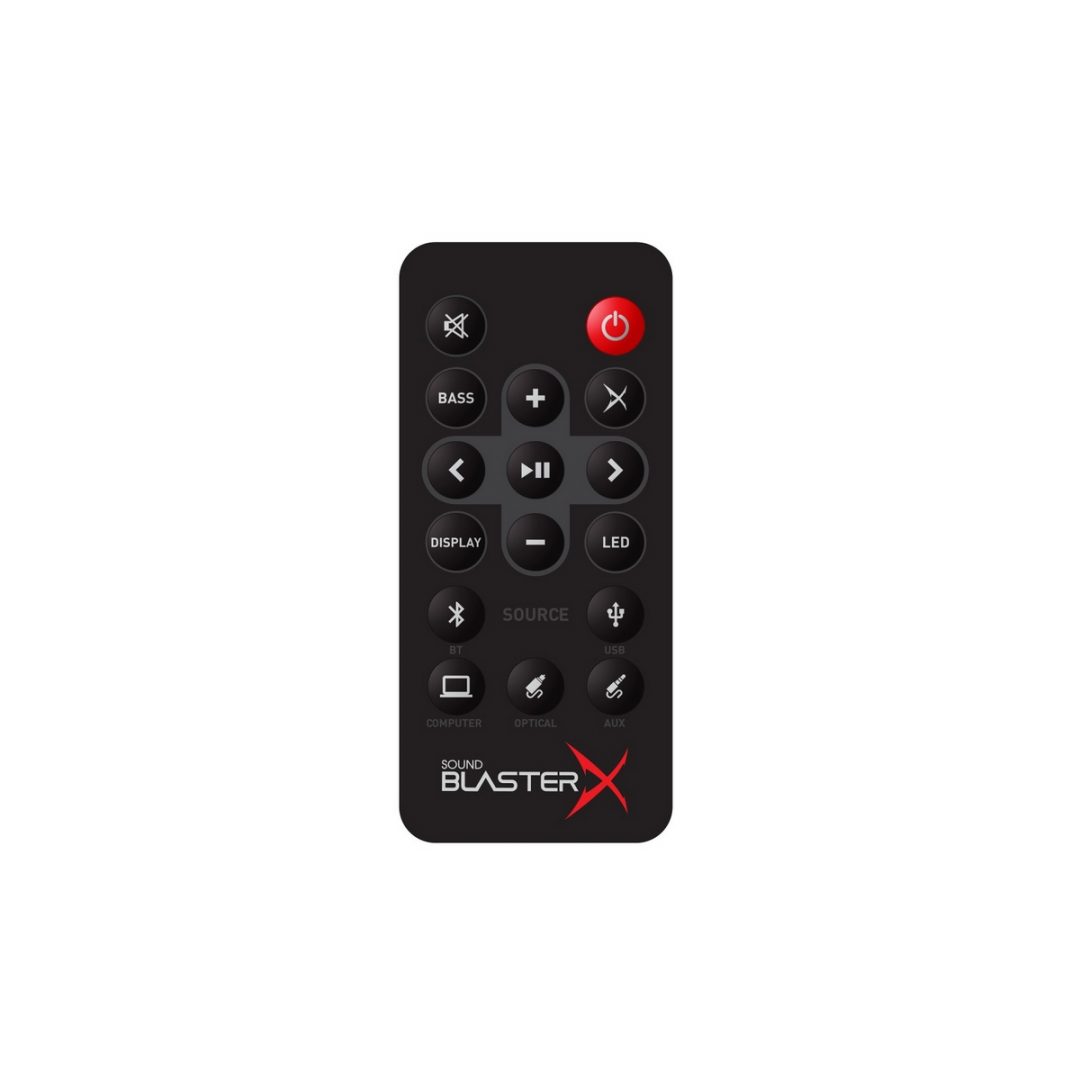 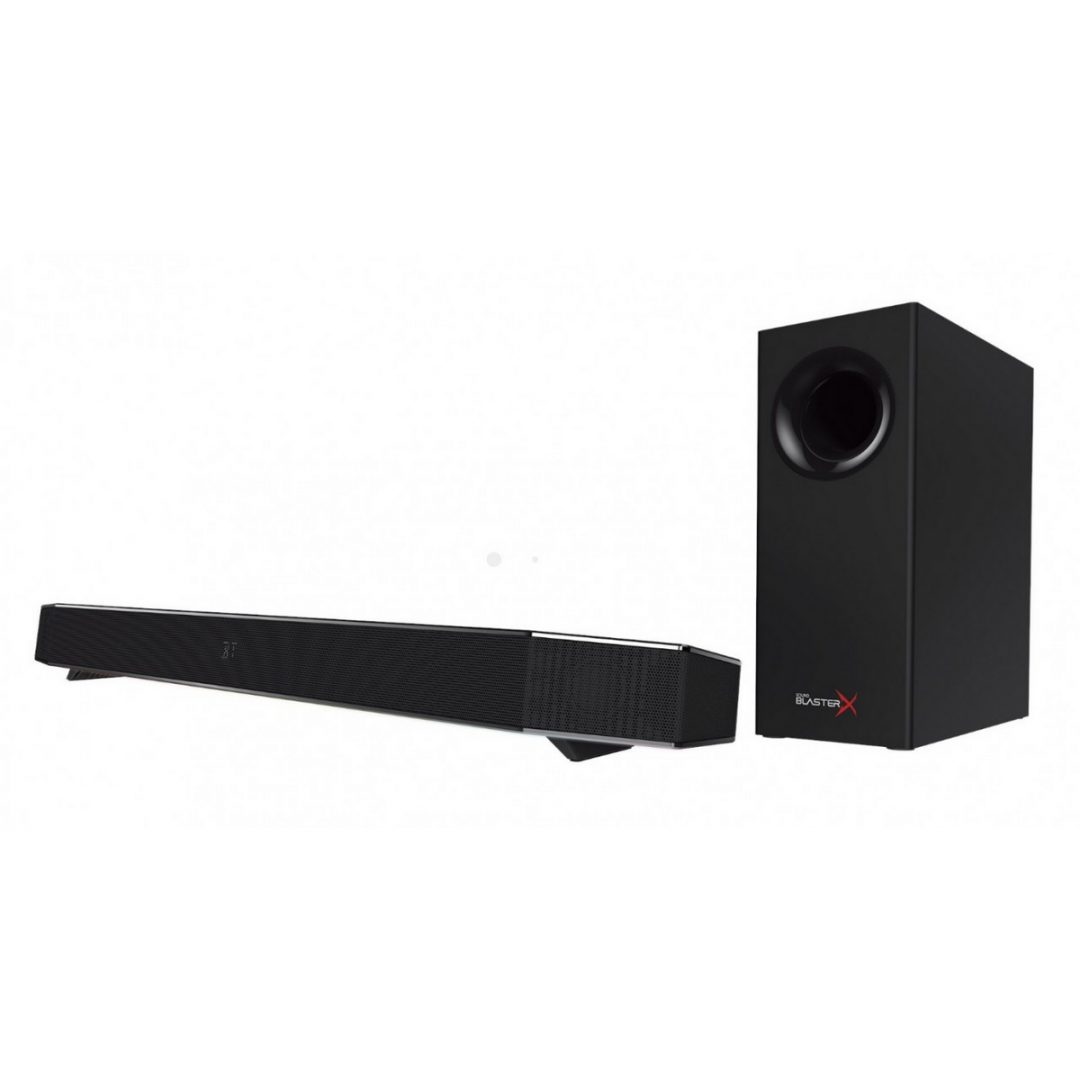 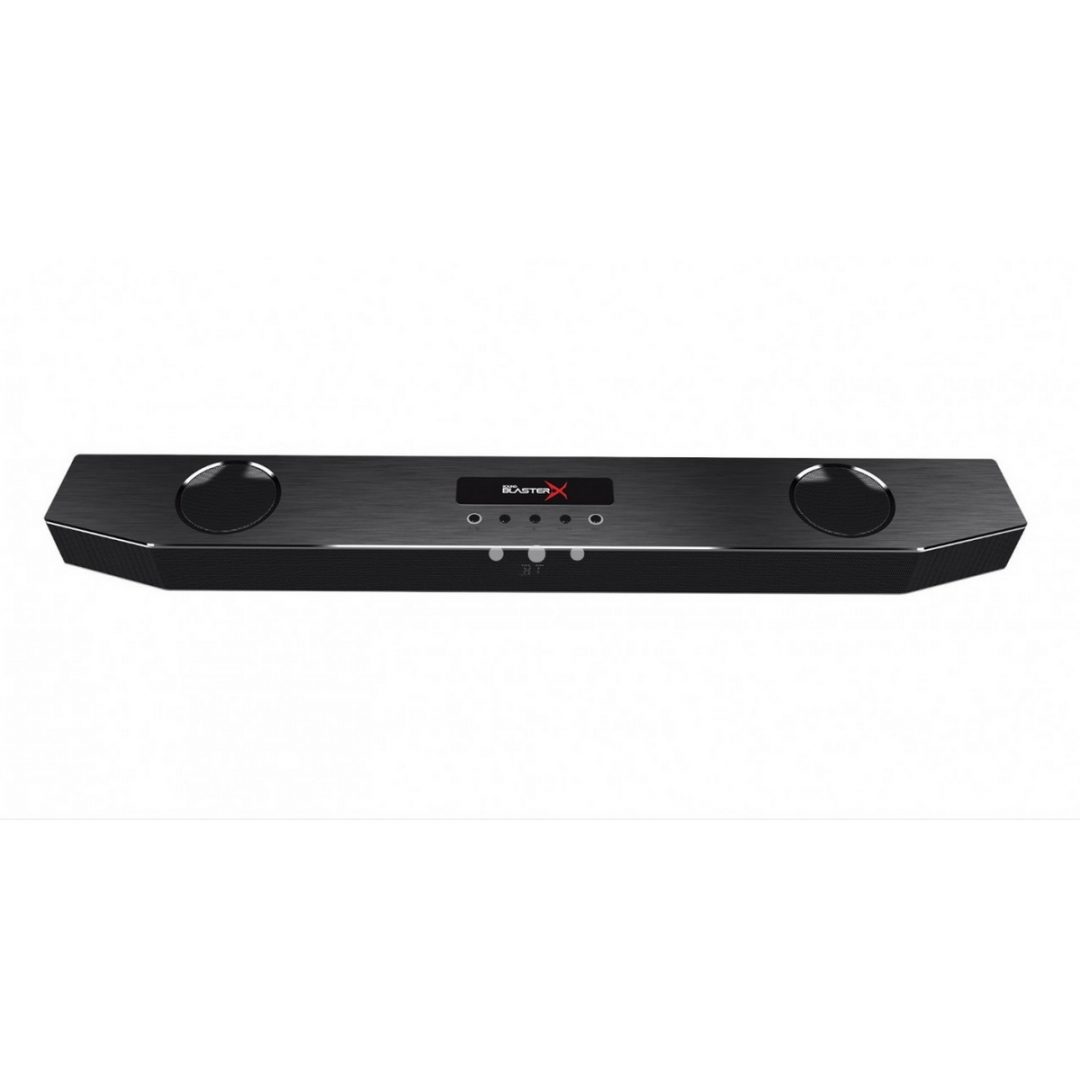 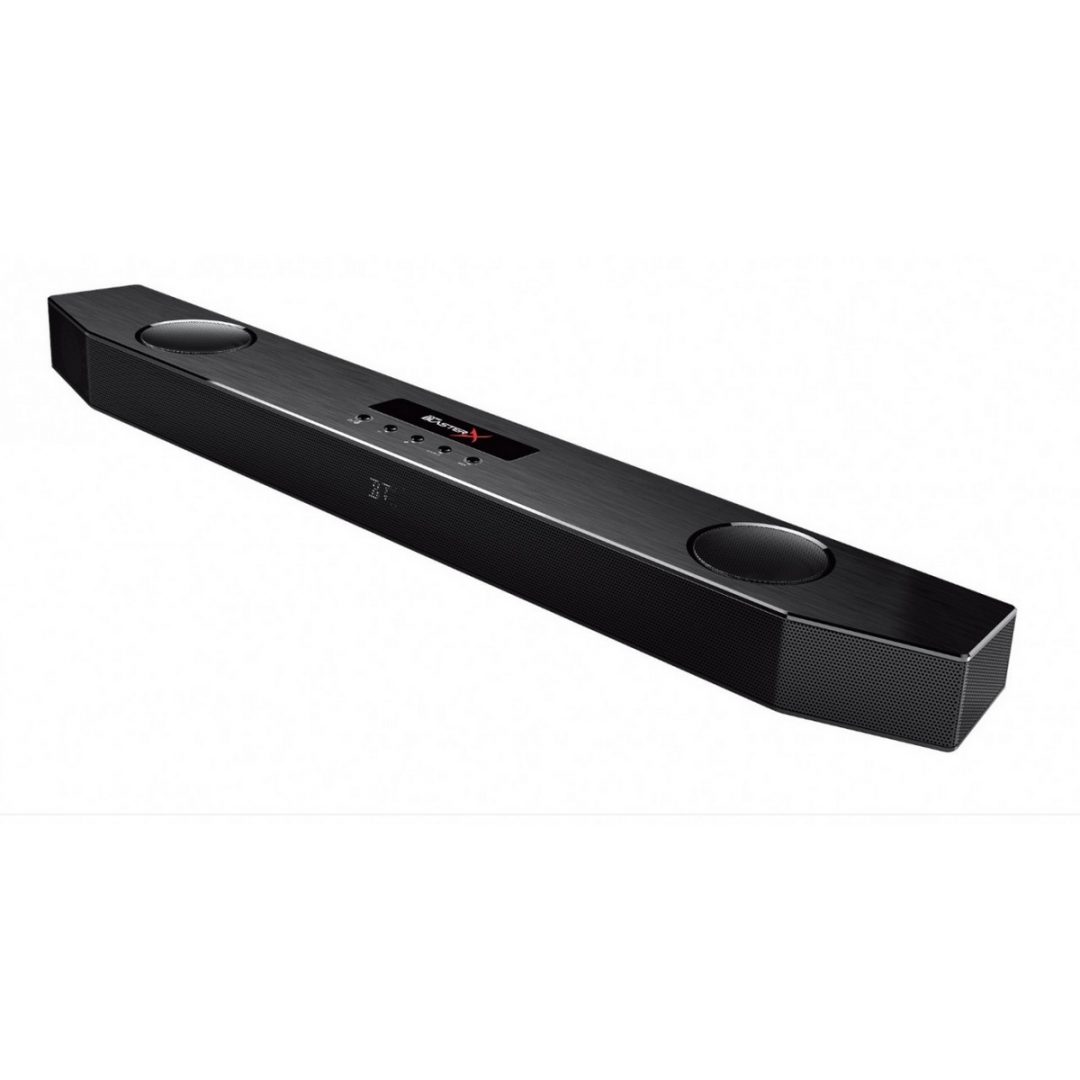 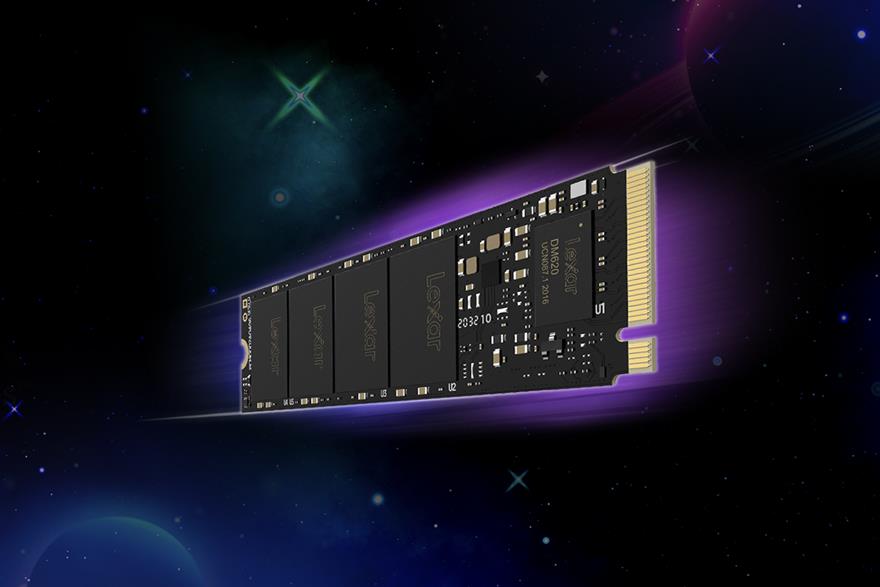 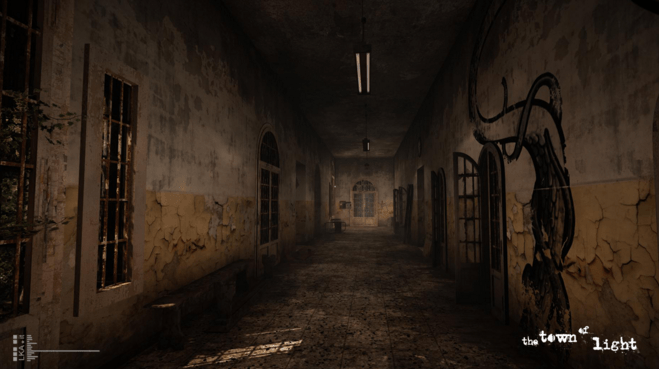 The Town of Light – Trailer 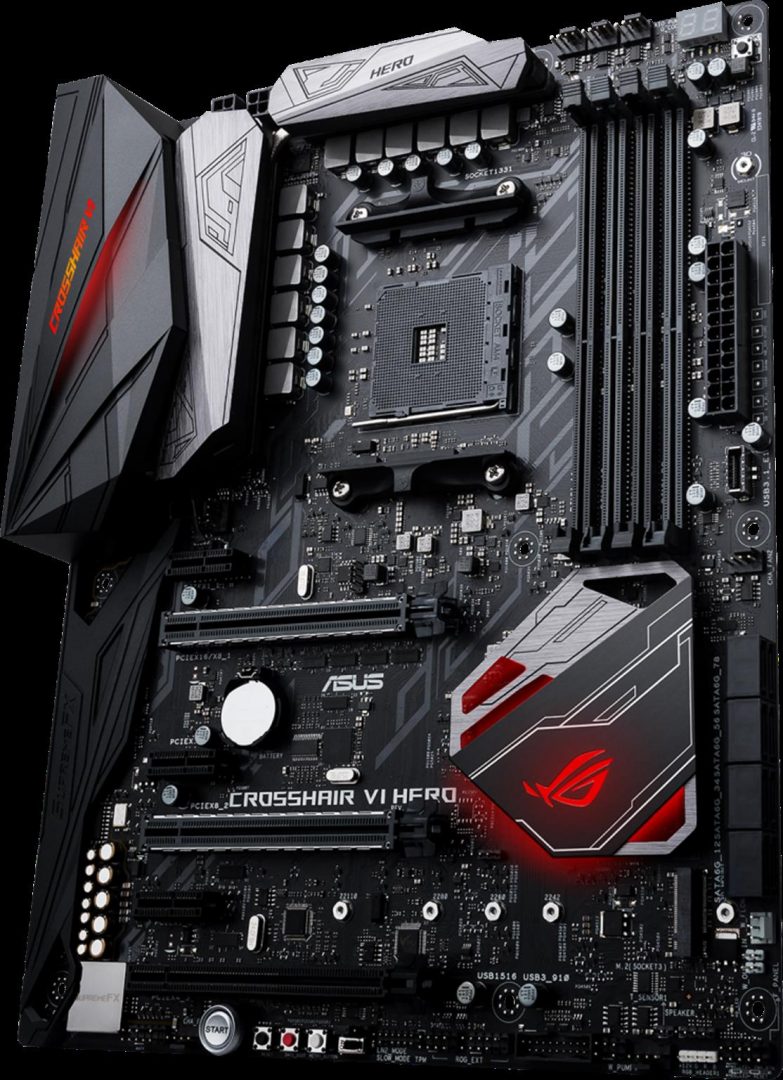 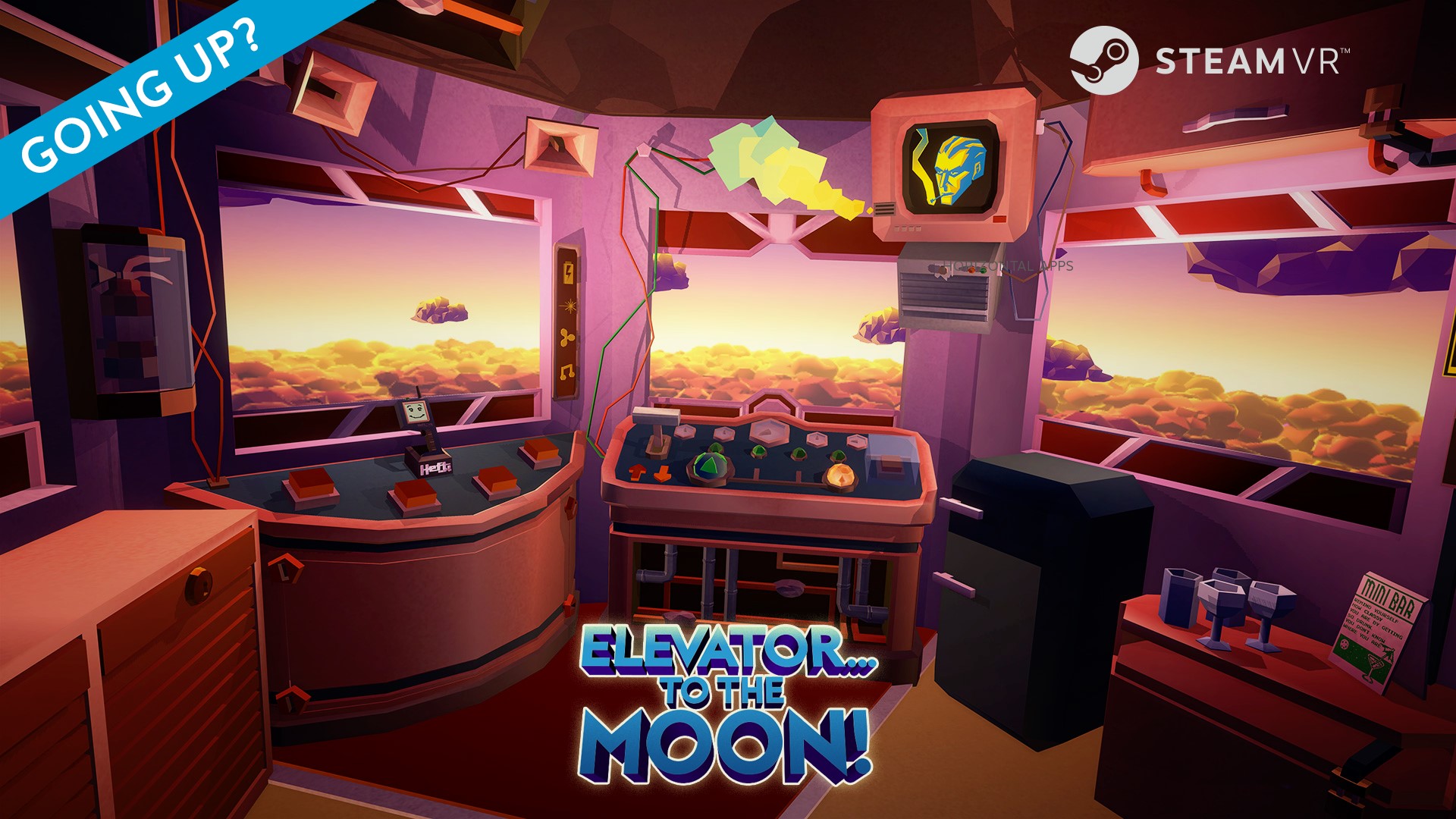 Finally available on Steam: Elevator… to the Moon!