What is End-to-End Encryption? 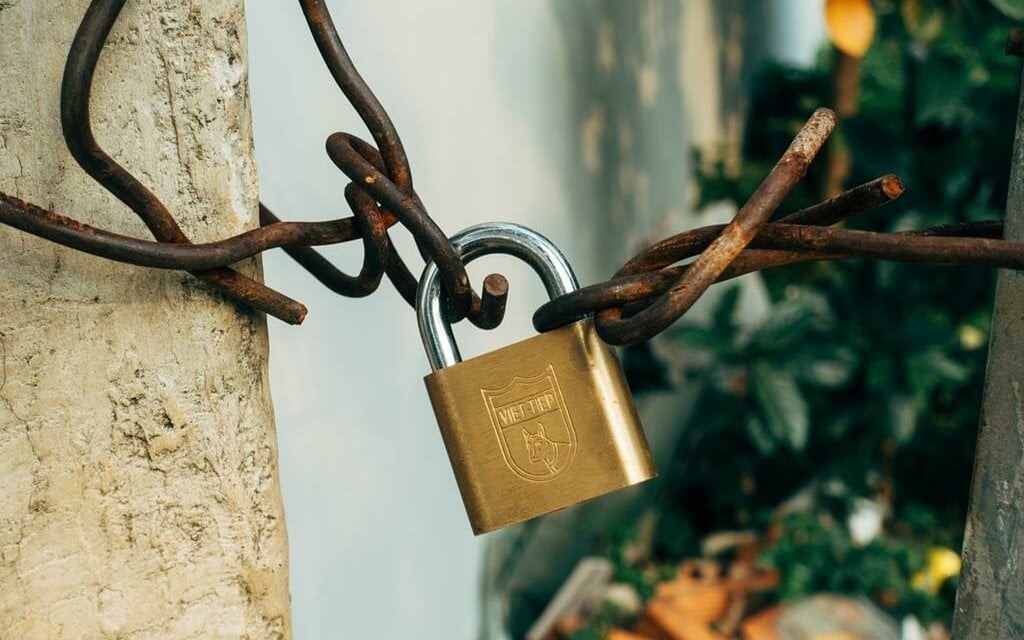 Privacy is one of the most discussed subjects in the world at the moment. Since Facebook’s Cambridge Analytica Scandal of 2018, people have become more concerned about what they say or share online. The scandal was a turning point that made many other tech giants improve on their security and data sharing policies.

Among the various methods used to protect user privacy today, one of the key methods is end-to-end encryption. There are many messaging apps that use this feature to ensure that user conversations stay secret and do not gets into the wrong hands.

Let’s take a look at end-to-end encryption in detail!

What is so special about end-to-end encryption (E2EE)?

The contemporary methods of communication were not as secure as E2EE encryption. Here is why.

Services like Gmail and Hotmail do not use end-to-end encryption. As they possess the keys to decrypt your messages on the way, they can easily read your messages if they want. Thus, many people might choose more private email services.

For this, the messages are encrypted before sending on your device and are decrypted after receiving on the receiver’s device.

How does end-to-end encryption work? 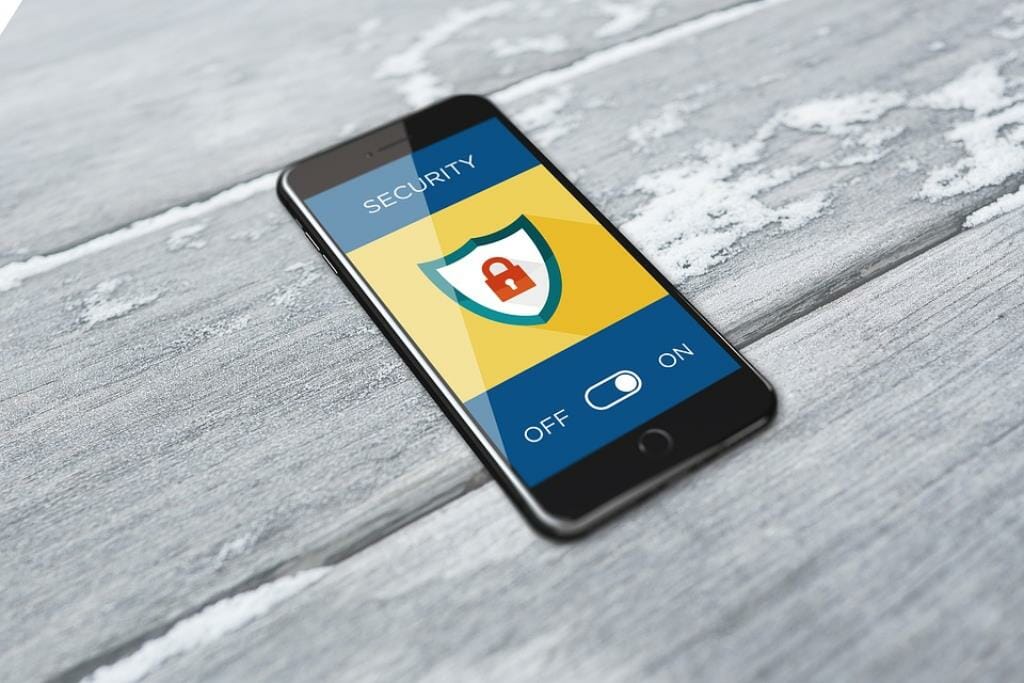 Steve has two keys, a public and a private key. Using the public key belonging to Steve, Lucy sends the message “Hi!” to Steve.

On Lucy’s phone, the message is encrypted using the public key of Steve. Encryption converts the message into a scrambled cyphertext, and it is sent over the network. This message may pass through several servers on the way to the receiver. The good thing is that no server would be able to decrypt it in transit as the private key to encrypt it is with Steve.

When the message reaches Steve’s phone, the device will use the private key to reveal the contents of the message. So, in the entire process, no one was aware of the message’s contents except Lucy and Steve. This is what end-to-end encryption is all about.

The same process takes place if Steve has to send messages to Lucy. In this case, Steve will use the public key of Lucy to encrypt the message.

What are the pros and cons of end-to-end encryption?

The super secure method of end-to-end encryption keeps all of your personal interactions secure. Here is how:

Other than having remarkable benefits for the users, E2EE also has some minor drawbacks that attract attention like: 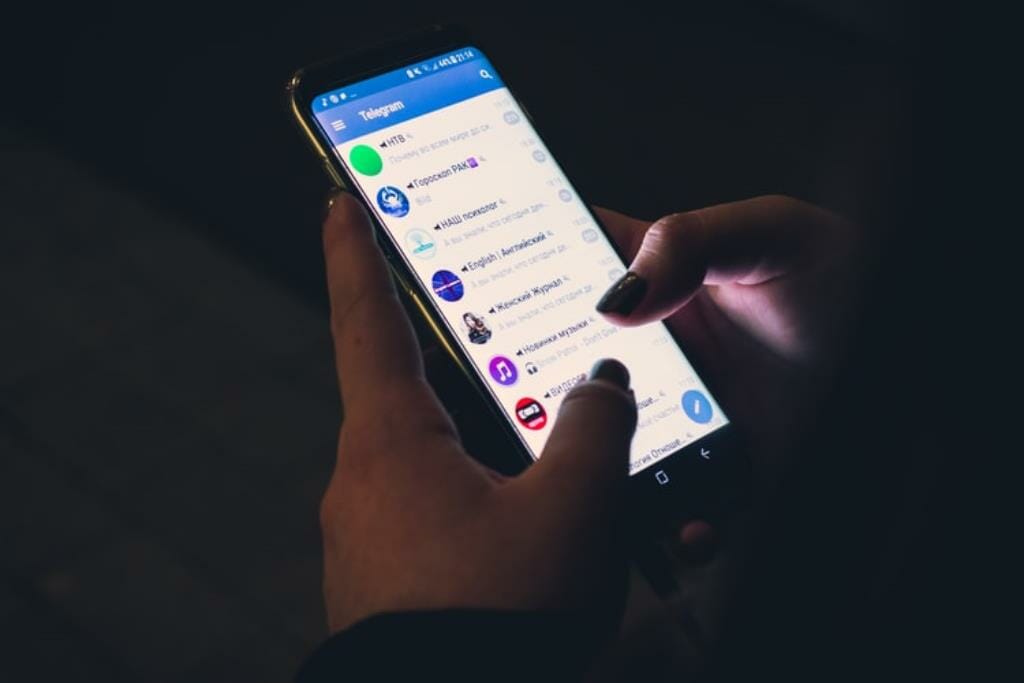 Today, end-to-end encryption is primarily used in messaging applications. Some of the best messaging apps that use E2EE are:

End-to-end encryption is the best way to keep all your conversations protected. However, you may not have this feature everywhere, like on Google, Instagram, etc. So, it is necessary to back yourself with robust security measures. One of those security methods is installing a VPN for browsing. It keeps all of your online activity hidden and your identity anonymous. In essence, it encrypts your entire internet traffic, making it impossible to spy on your activities. 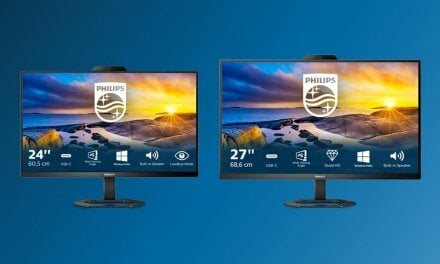 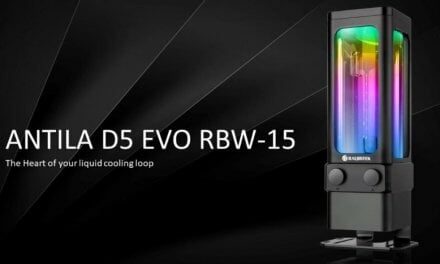 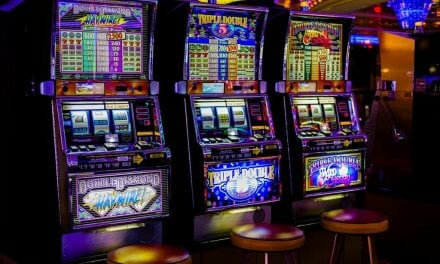 How to Open a White Label Casino in the United States? 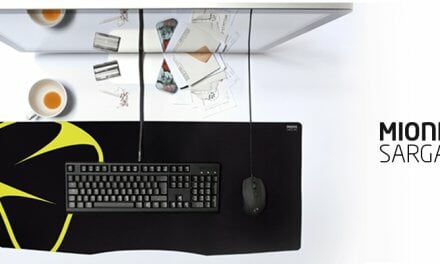