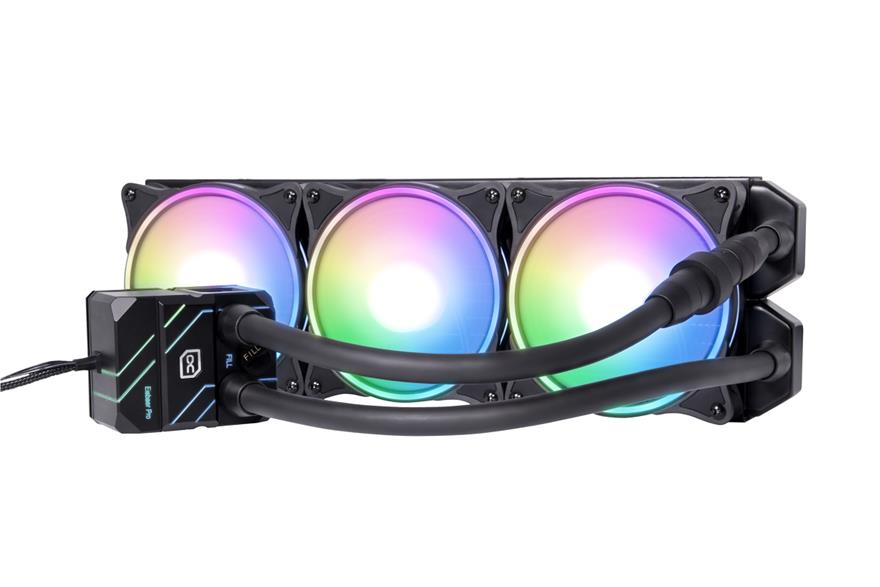 The Alphacool Eisbaer Pro represents a special variant in the Alphacool AIO range. The standard features of all Alphacool Eisbaer AIOs remain the same. These include the pure copper radiators, the ability to be able to expand the loop with the quick-release fastener and of course the nickel-plated copper cold plate. The new DC-LT 2 pump is used as the pump. This pump is already in use with the GPU AIO Eiswolf 2. A new pump shaft and improved electronics have made the pump even smoother.

The special feature of the Eisbaer Pro is the significantly larger cooler base which was specially developed for AMD Threadripper processors and Intel LGA 3647. However, the Eisbaer Pro also fits the current Ryzen socket AMD AM4. Due to the significantly larger cold plate, AMD Ryzen AM4 CPUs are cooled particularly well as all cores are definitely completely covered by cooling fins.

Also new are the Alphacool Rise 120mm fans, which so far can only be found on the new Alphacool Eiswolf 2 GPU AIO. The new 4-pin PWM fans whose speed can be adjusted almost linearly from 0-2500 rpm. The Rise fans are a completely new development and are designed for high air pressure which is ideal for operation on radiators. Digital RGB 5V lighting on the cooling block and on the fans is included also. 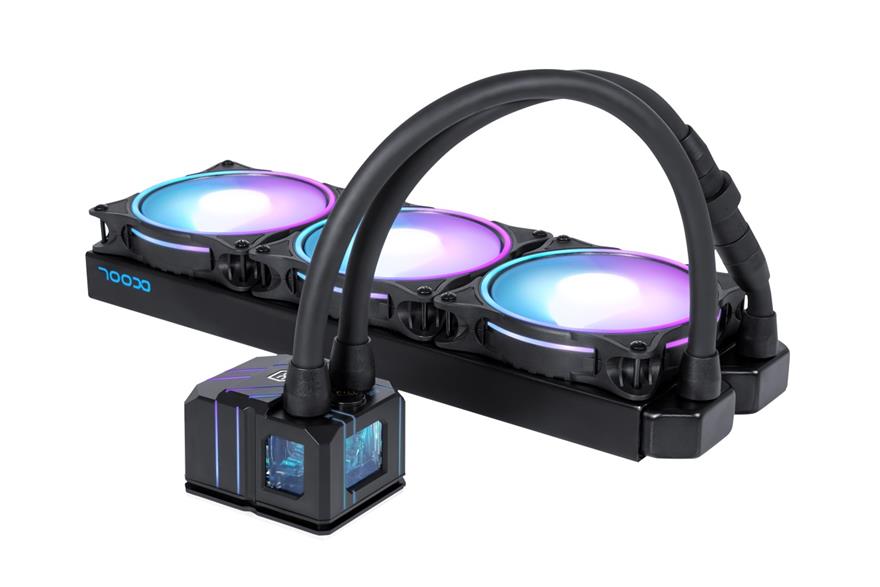 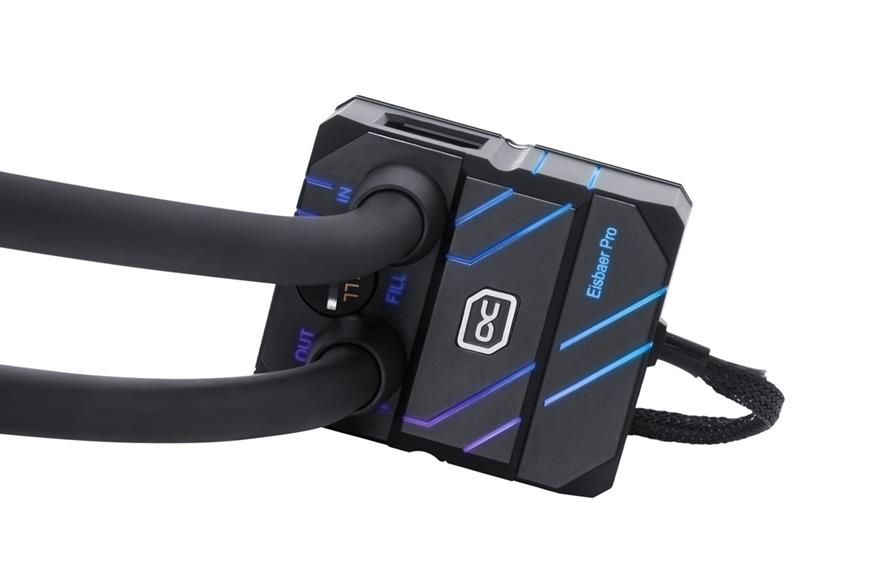 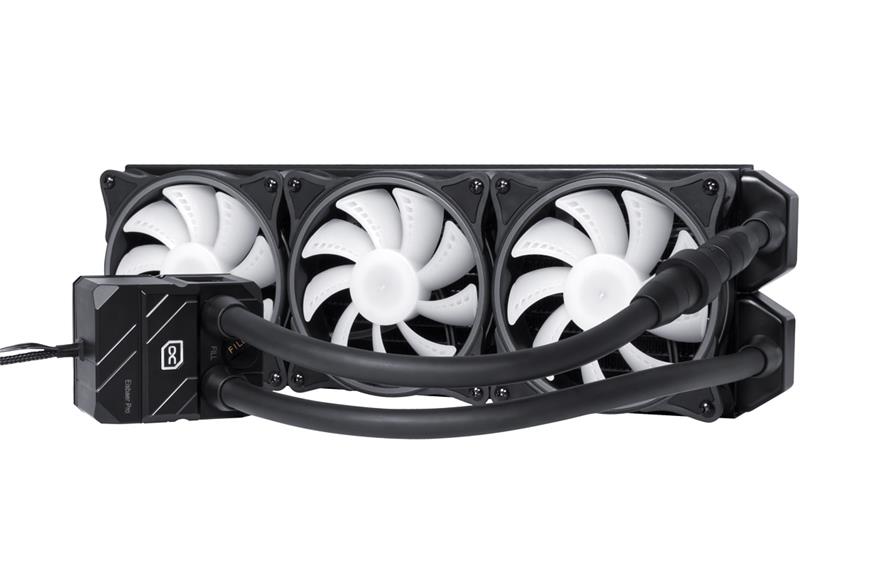 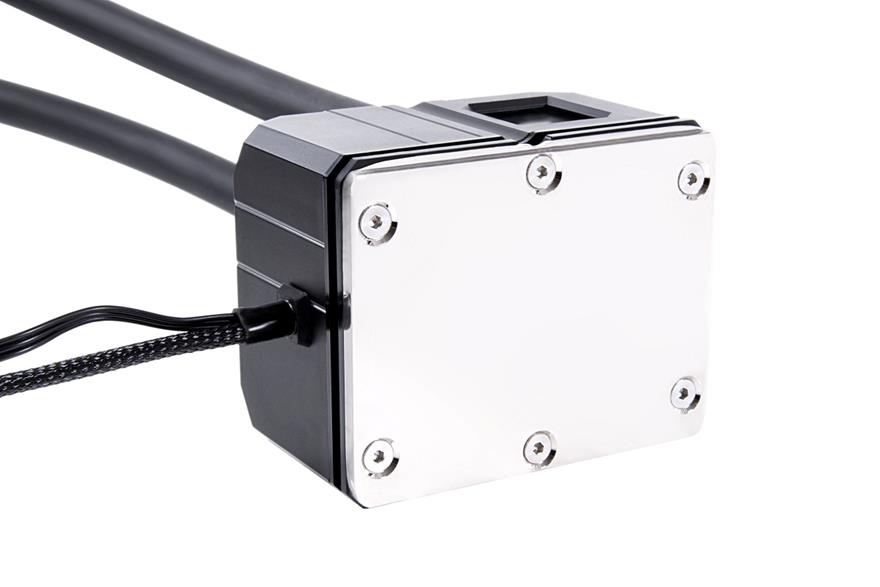 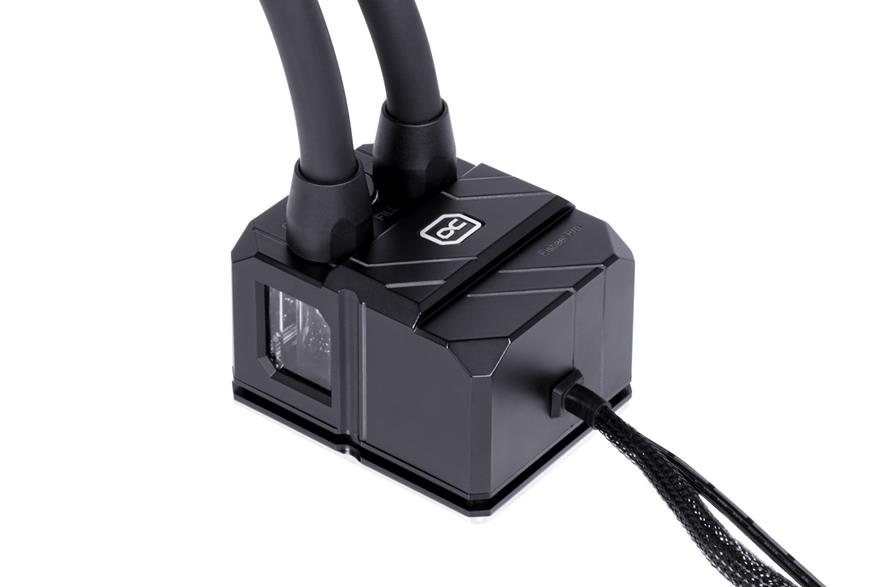 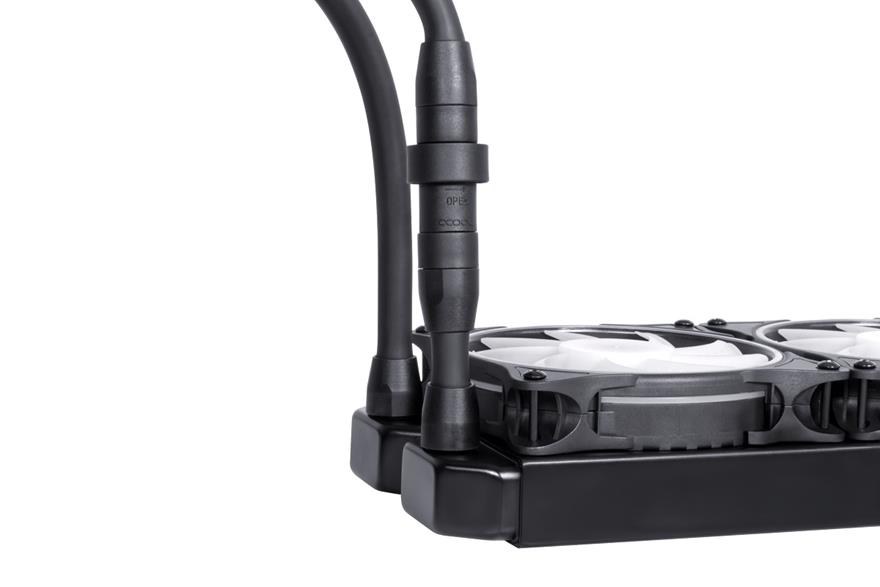 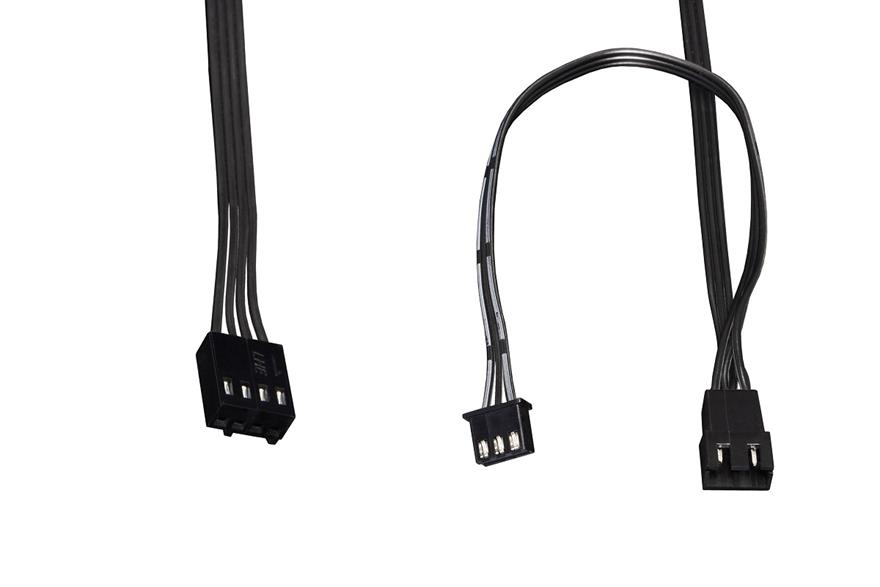 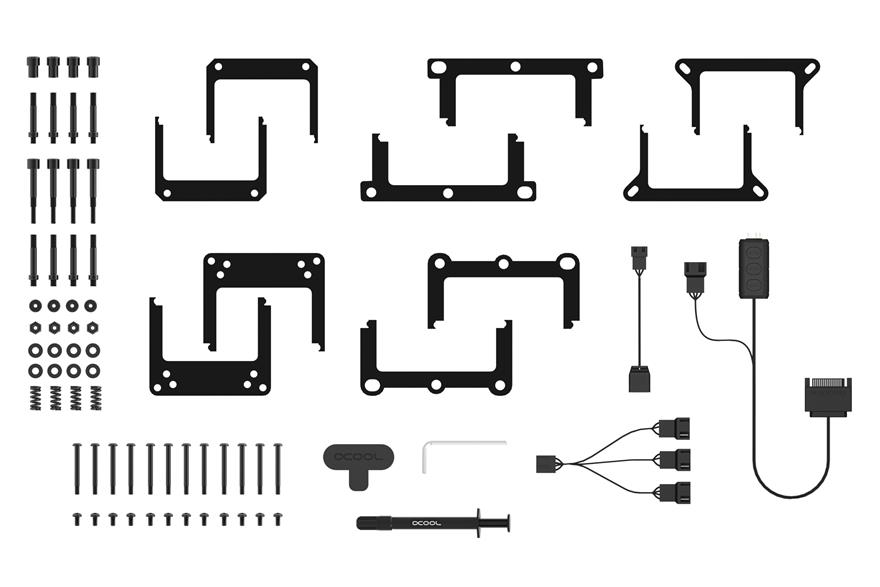 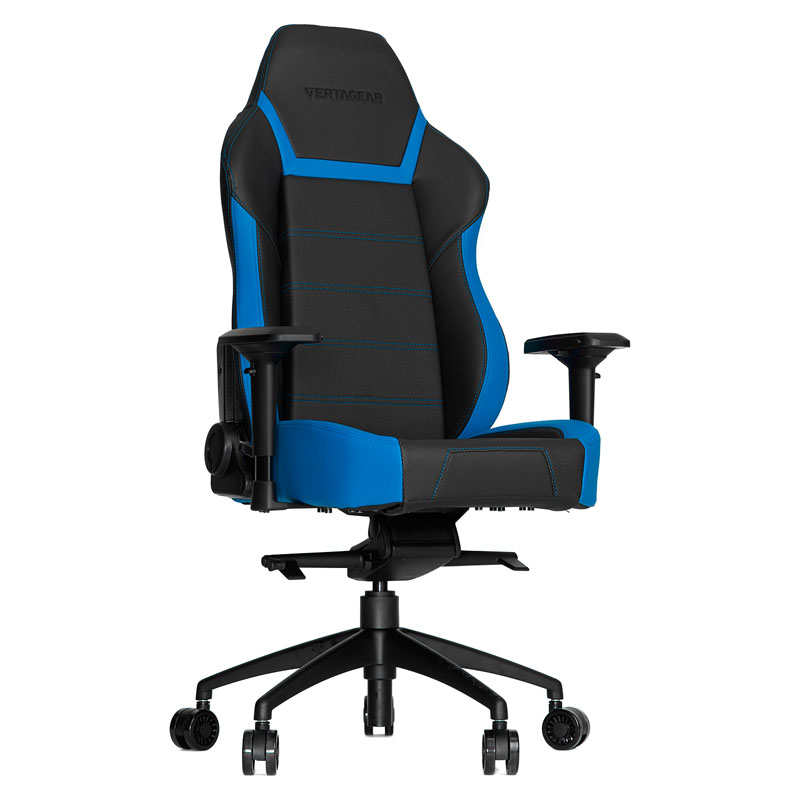 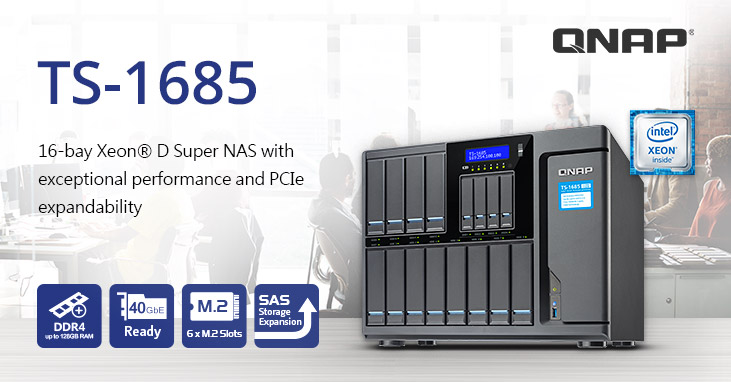