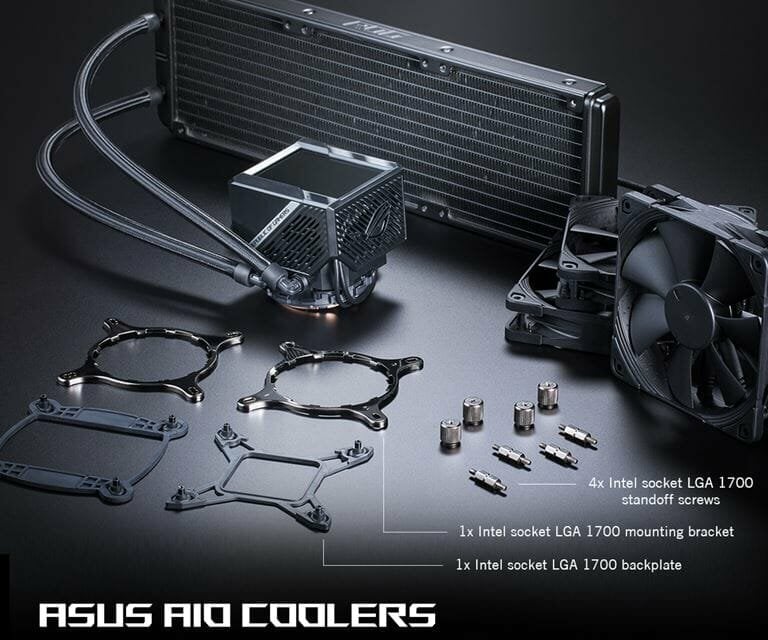 TAIPEI, Taiwan, October 28, 2021 — ASUS today announced that as of October 2021, ROG Ryujin, ROG Strix and TUF Gaming all-in-one (AIO) CPU coolers all ship with an LGA 1700 mounting kit. This is designed to enable full compatibility with all Z690 motherboards arriving this fall for the innovative 12th Generation Intel® Core™ desktop processors. The kit for these premium AIO coolers includes one mounting bracket, one backplate, and four screws. 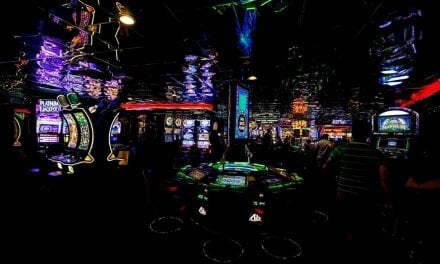 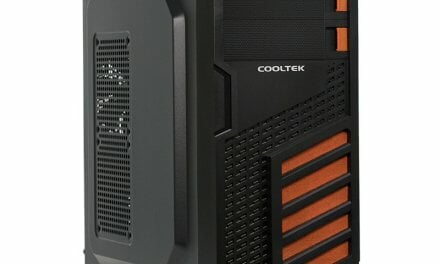 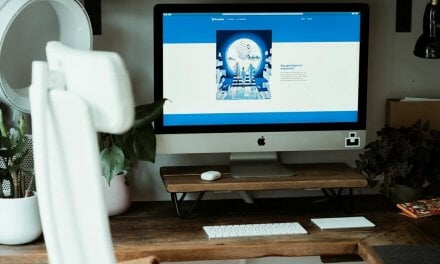 Top Tips On How To Make Dropbox Secure For Your Business