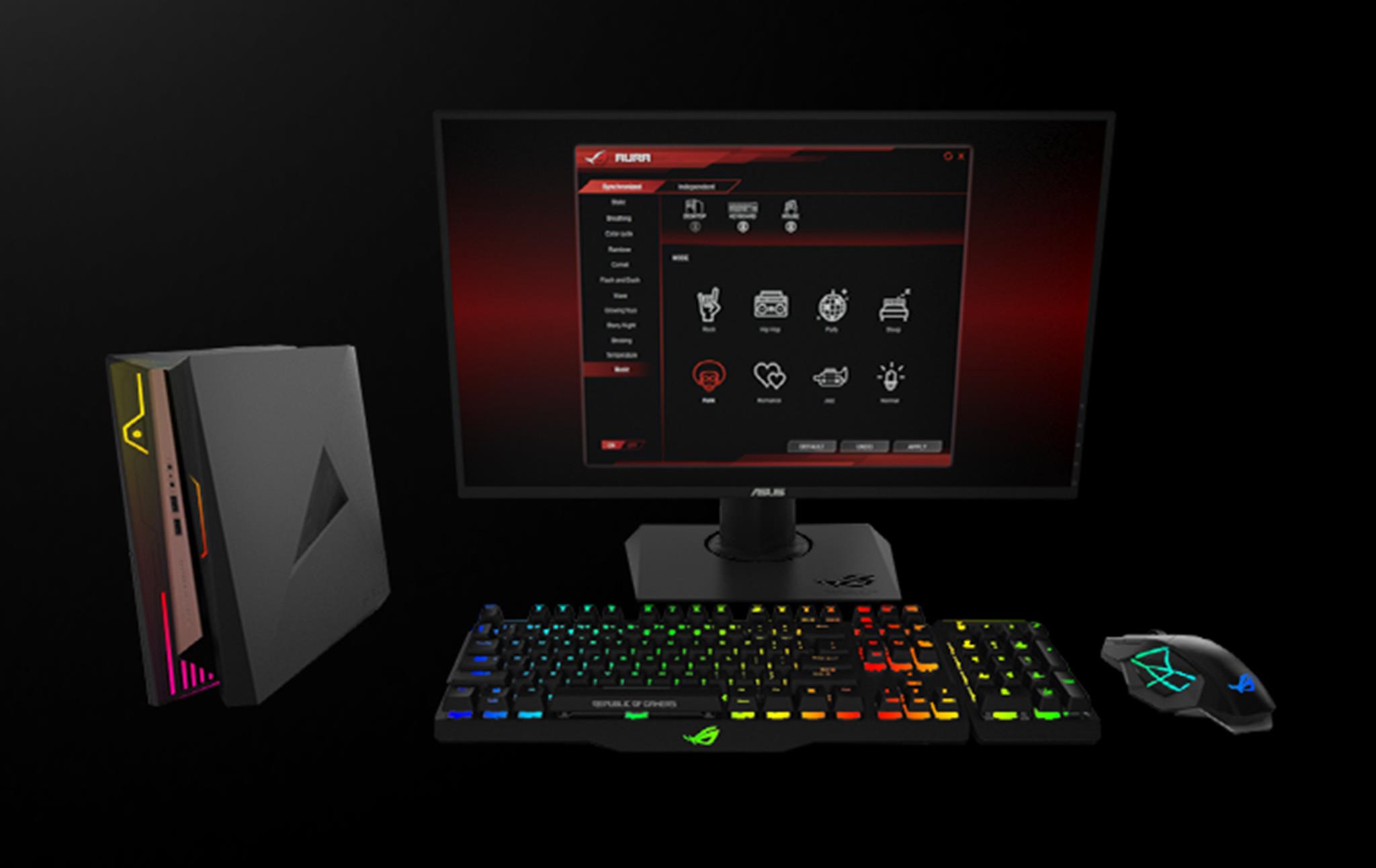 * Aura Sync RGB lighting can be synchronized with a variety of ROG peripherals, and features 12 different synchronization modes

Taipei, Taiwan (10th January, 2017) — ASUS Republic of Gamers (ROG) today announced GR8 II, a 4-liter gaming PC with full gaming desktop performance to cater to any gamer’s requirements. It is currently the world’s smallest gaming PC that is designed for VR, and has the most advanced graphics in its class with full-size custom ASUS GeForce® GTX 1060 desktop-grade graphics. It is powered by up to a 7th Generation Intel® Core™ i7 (‘Kaby Lake’) desktop-grade 65W processor and 32GB of DDR4 memory, and can run the latest AAA gaming titles smoothly.

GeForce GTX 1060 graphics card and up to a 65W 7th Generation Intel Core i7 processor with 32GB DDR4 memory.

GR8 II has been extensively tested to ensure it meets the recommended specifications required to power Oculus Rift. It has a VR-friendly design with two HDMI ports to connect a VR headset and display simultaneously. Gamers can also hook up two displays via HDMI for their Twitch streams and chat rooms, or play games on up to three HD displays through DisplayPort. In addition, GR8 II supports 4K UHD (3840 x 2160) displays and features NVIDIA G-SYNC™ technology. NVIDIA G-SYNC synchronizes the display’s refresh rate with GR8 II’s GeForce GTX graphics card to minimize lag and eliminate frame-rate stutter and visual tearing for ultra-smooth visuals.

ROG GR8 II has a stylish 4-liter chassis that is ideal for any room, and can be connected to a TV for big screen entertainment. It is also compact and light enough to bring to LAN parties.

GR8 II features Aura Sync LEDs on three areas across the front face of the chassis. Aura Sync RGB lighting takes customization to the next level, offering 12 synchronization modes with ROG peripherals including keyboards and mice, and 10 lighting effects. A color palette comprising of 8 million colors lets gamers tailor GR8 II’s LEDs to reflect the feel of the game being played.

ROG GR8 II has a bold spacecraft-inspired design with a matte-black finish. It has chiseled sharply-angled side panels, a Plasma Copper-colored mid-frame and a perfectly-framed ROG logo on the side panel for an eye-catching aesthetic that stands out among other gaming desktops.

ROG GR8 II has a specially-tuned cooling system with an optimized airflow design, copper heat pipes and dual fans to purge heat from the system. Cleverly-designed vents and dedicated chambers for the processor and graphics card provide the right amount of airflow to each component for stable performance for non-stop gaming marathons.

ROG GR8 II draws less than 30W at idle and delivers quiet performance, with a noise level of 23dB at idle — 24% more quiet than a tower desktop.

ROG GR8 II can be specified with an M.2 PCI Express® or SATA solid-state drive (SSD) and a 2.5-inch hard disk drive2 to give gamers the speed afforded by the M.2 SSD and the large storage capacities offered by the 2.5-inch HDD. Simple slide-off covers provide easy access to the additional 2.5-inch HDD/SSD storage bay for quick upgrades.

ASUS ROG GR8 II will be available from the 1st week in February 2017 in the UK from leading retailers with an MSRP of £949.99 inc. VAT. Please contact your local ASUS representative for further information. 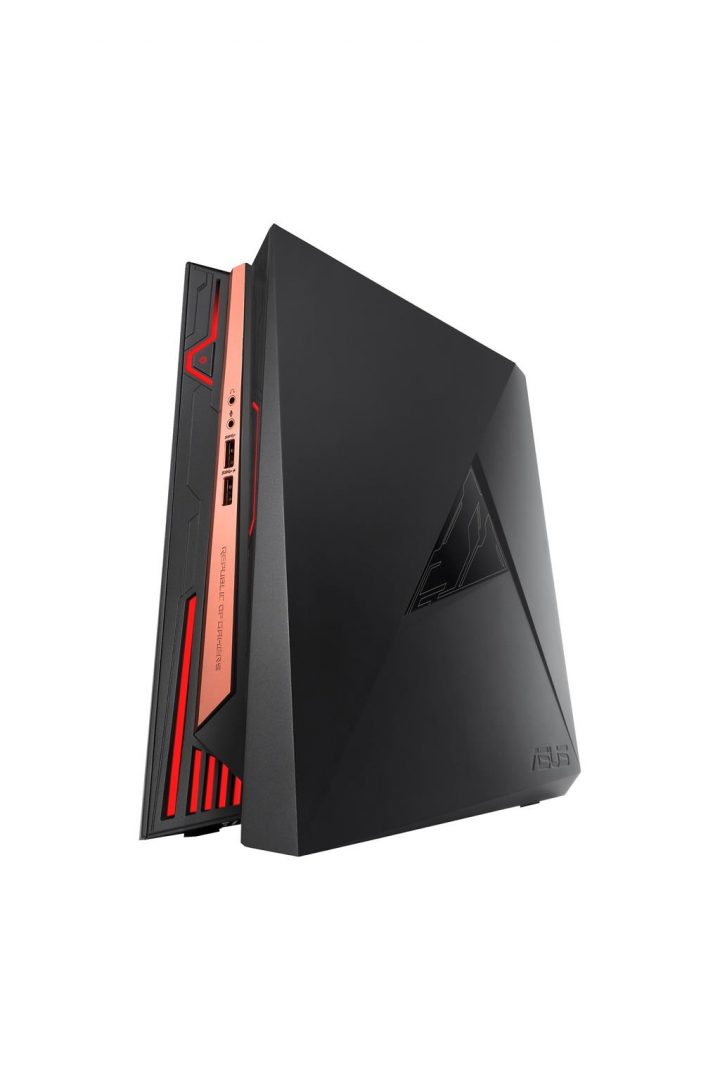 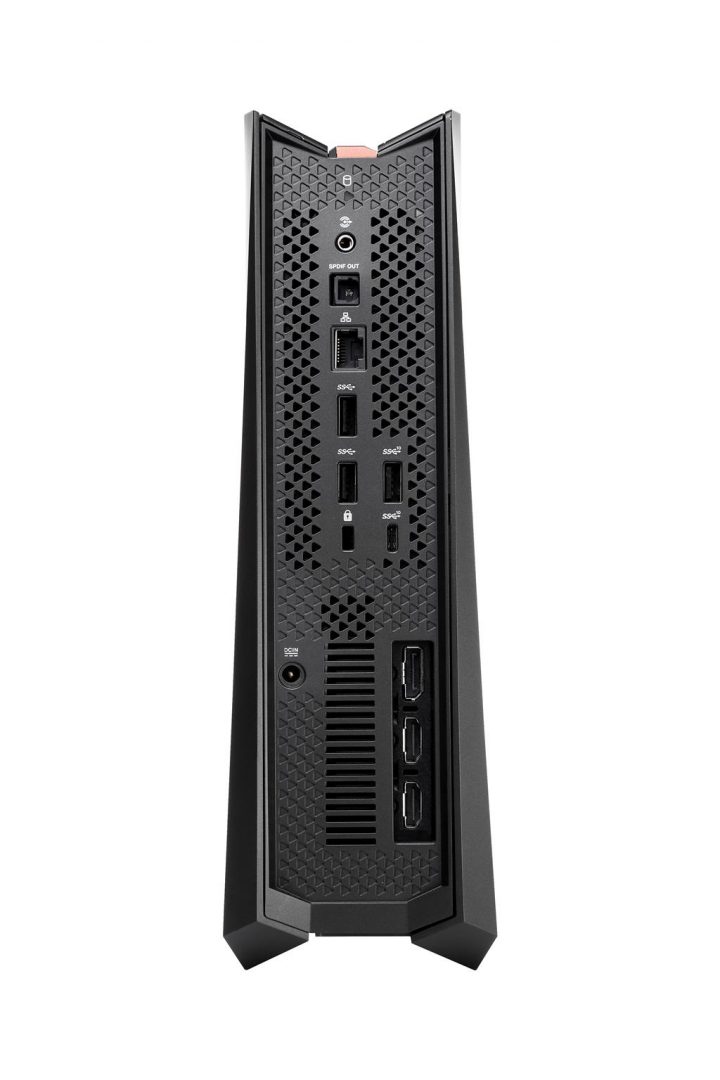 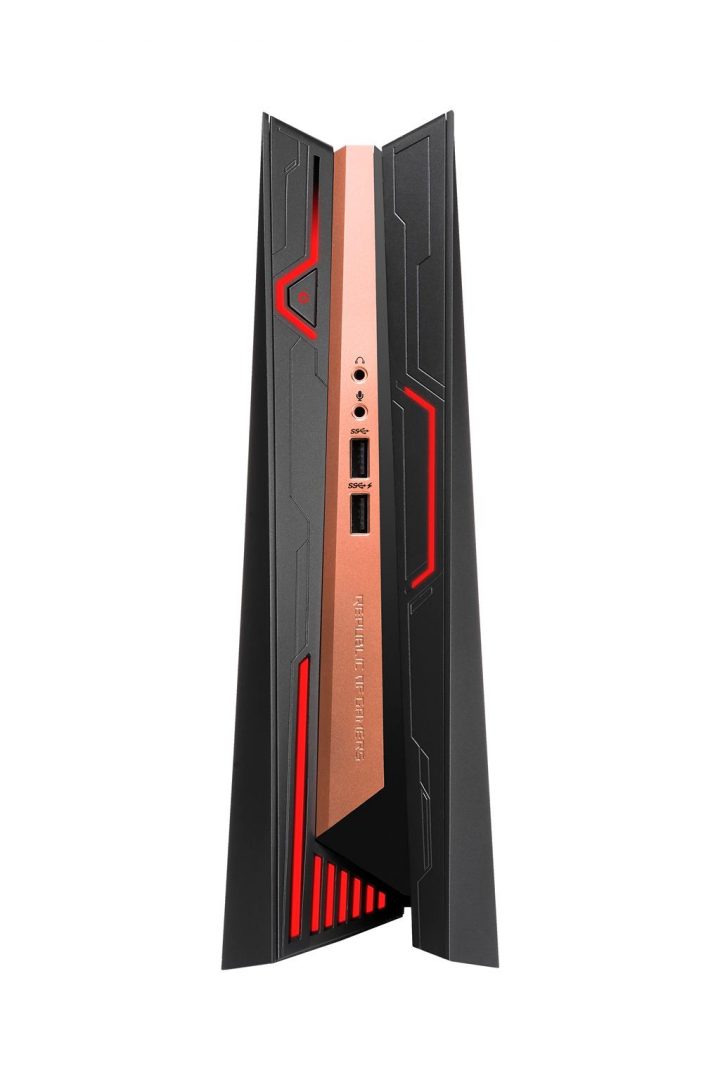 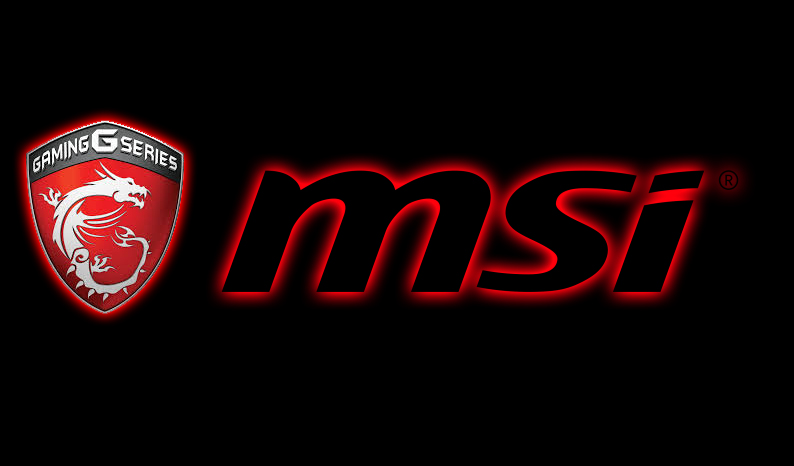 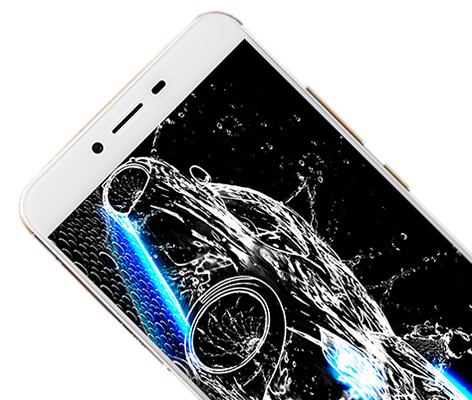