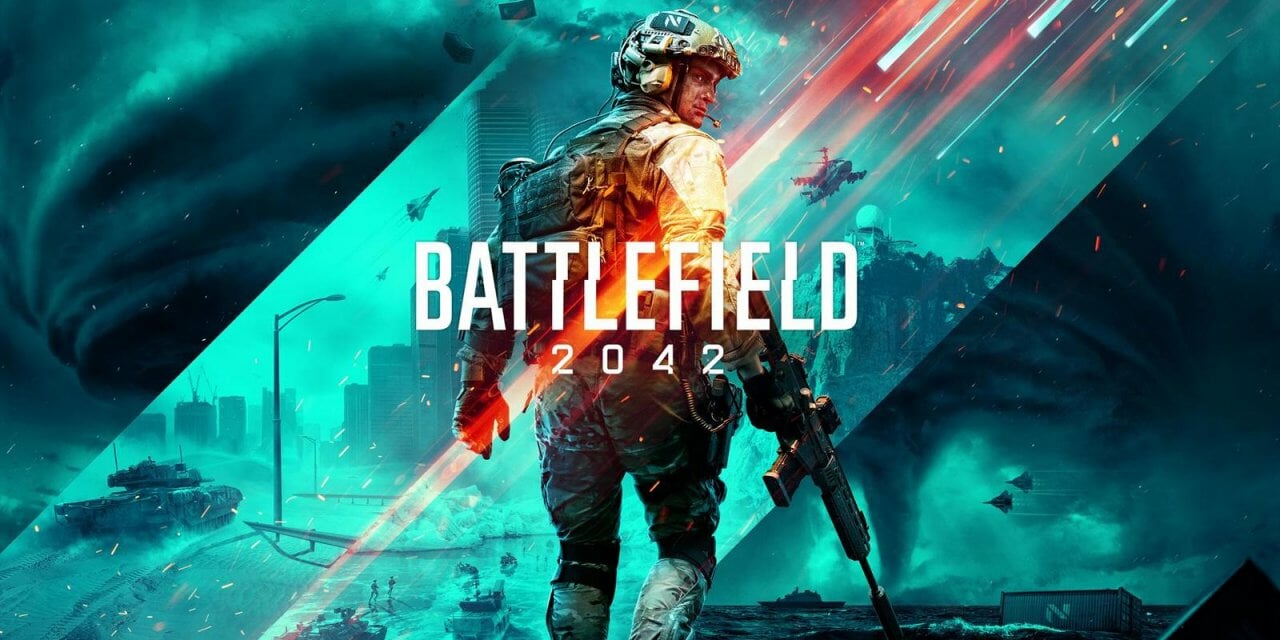 Battlefield 2042 is arguably one of the most hyped and anticipated first-person shooter games launching in 2021. The reveal trailer for the game got everyone hyped, even gamers who aren’t big fans of the Battlefield games. However, the launch of Battlefield 2042 has been a bit bumpy. Here we will explore in great detail, all the good and bad things about Battlefield 2042 and present our version of a Battlefield 2042 review.

The launch for Battlefield 2042 has been rough, to say the least. The launch date for Battlefield 2042 was delayed nearing its release because some parts of the game needed polishing. Despite that, the game launched with several missing features and tons of bugs. Right after the launch, players started reporting that their bullets were not being registered and several other issues.

The Shift From 64 Players to 128 Players

The shift from 64 to 128 players in a match is a major change for Battlefield. Despite being good in some aspects, this change is bad in most other aspects. It is great because when you look around you see tons of enemies running around and it looks super cool. it is also heaven for snipers because there are tons of targets to shoot.

However, this creates a lot of chaos. No matter how skilled you are, you are going to get killed by the tons of enemies shooting at you. This makes playing any other class no fun at all.

One of the things that Battlefield 2042 did get right is the progression system. In previous Battlefield titles, we had to complete complicated objectives just to unlock a weapon. However, now that is no longer the case. The progression is fairly simple and easy to understand. 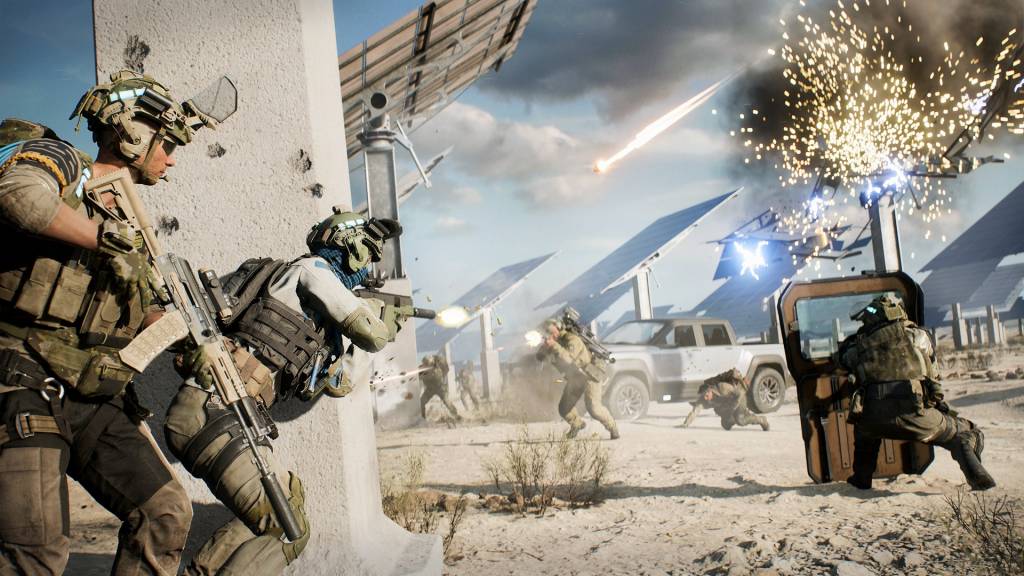 One of the biggest issues that players have with Battlefield 2042 is that there is no server browser. This is one of the many things that are missing from Battlefield 2042, which were also a part of previous Battlefield games. Without a server browser, players are unable to avoid certain maps that they don’t want to play and may end up playing the same map three times in a row.

Other than the shift from 64 to 128 players, the second major change that came to Battlefield 2042 is the new specialist system. This removed the old class system that distinguished Battlefield from other games. Fans also liked the previous system a lot. Some of the specialists are great like Sundance, while others are not so great.

What’s a Battlefield game without vehicles? Vehicles in Battlefield 2042 are a bit buggy. However, they are also overpowered, with players exploiting them left and right. Players are even crashing jets into other players just so they can get easy kills. But the call-in system is a great addition as it allows players to call in vehicles with convenience.

One thing that was heavily marketed for Battlefield 2042 was the tornado. However, it only feels like a minor inconvenience than a game-changing addition. No one dies from the tornado, nor does it cause tanks to start flying around. All it does is look cool.

Everyone had really high hopes for Hazard Zone. Battlefield fans felt that it would be a serious competitor to Call of Duty Warzone. But it seems that it is just an Extraction Royale game mode that does not attract players who like a challenge. It is also the reason why not many players are playing this mode.

In conclusion, we can not ignore that Battlefield 2042 is a fun game. However, there are several issues with the game ranging from minor imbalances all the way up to game-breaking bugs. We can only hope that Dive will be fixing most of these issues soon. 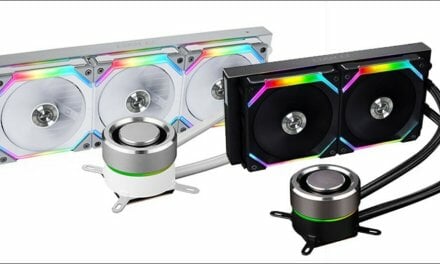 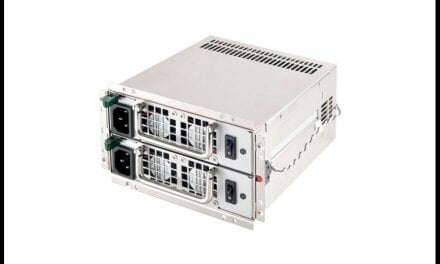 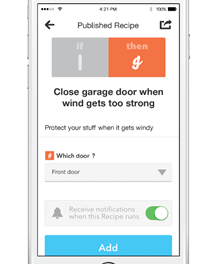 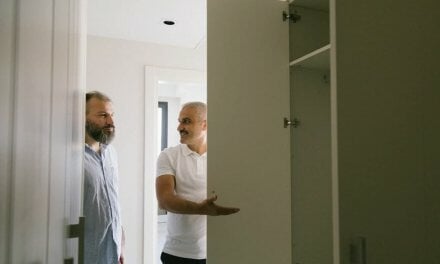