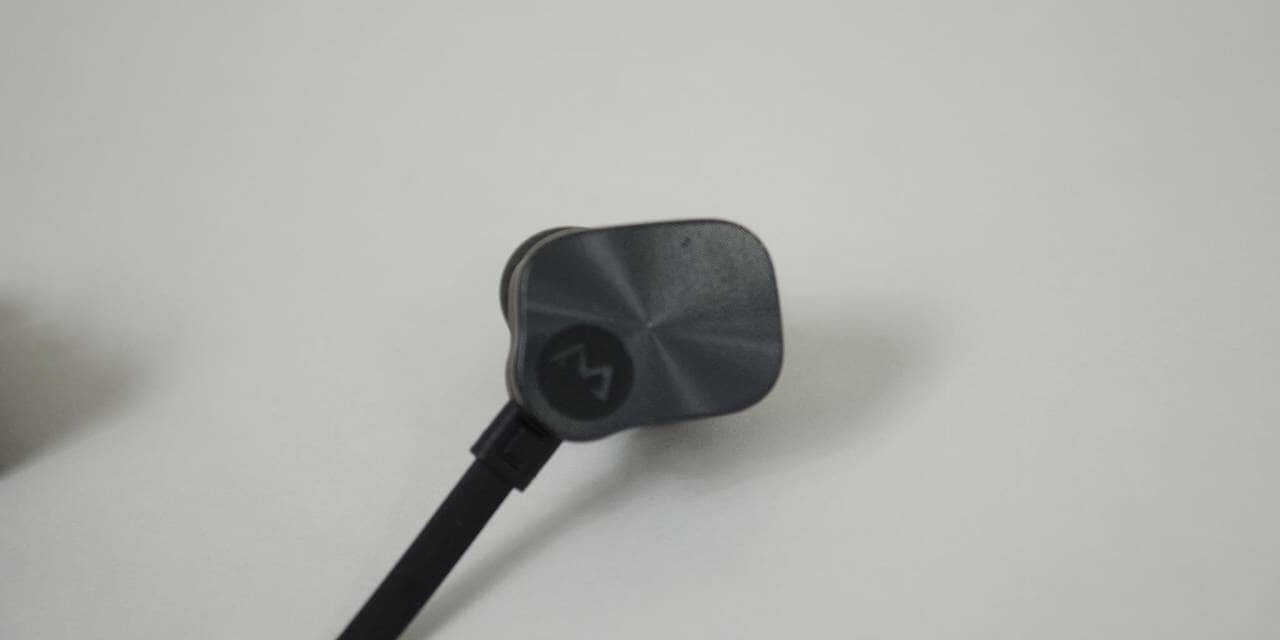 The Mpow Wolverine are my second pair of Wireless Sports Bluetooth earphones I have tried and I have to say, for the price they are great. I was sent these free in return for an unbiased review but if I was in the market for a new pair of sports earphones, these would be on the list to check out.

When you first get them, there should already be a bit of a charge to get you going. To get them paired with your phone, I recommend putting them in your ears as they let you know what they are doing. Make sure they are off and press the power button and hold it until it says pairing and the LED are blinking, next open up the Bluetooth on your phone and search and connect to them.

Once connected, give it a good 30 seconds or so before the sounds are clear and sounds how it should. I will say this right away, if you are looking for a booming sound, please look elsewhere than at wireless sports earphones, these are not meant to pop your ear drums but instead offer a good listening experience while you jog, workout or whatever you may use them for. However, even in saying this they do offer a good bit of sound, the voices and highs are clean and crisp while there is a small bit of bass to help even things out. I was impressed with the sound and when using them for jogging it was more than ample to drown out the background noise of cars passing by and playing children.

They also feature a nice control box which a power button and volume up/down controls. This also serves as the microphone so you can use them for hands-free calling which actually works surprisingly well. I answered a call from someone and they couldn’t tell I was out walking down the road and using the Wolverine sports earphones instead of my phone which was great. I could hear the caller just fine and it was as easy as hitting a button to answer the call.

As far as battery life goes, they seem to last for around the 8 hours as stated, probably a little more but it’s hard to keep track of times on a pair of earphones. What I can say is I was very well impressed with the battery life as I only need to charge them up about once a week now, which is amazing and the time to charge them is great. I would say it takes less than 2-hours to charge them using a smart charger that I have around the house.

The design is quite nice and stylish. They are just long enough to connect from one ear to the other which a small amount of cable in between. This is great as you don’t have to worry about the cable dangling everywhere and being a nuisance. Aside from that, they do look nice and aren’t overly big or bulky.

I am very pleased with them and they have actually made their way into my travel bag, replacing a pair of wireless on-ear headphones. I’ve been using them almost daily now as well for my short walks I take every morning. Them being very lightweight and having an amazing battery life really helped make them my go-to choice. 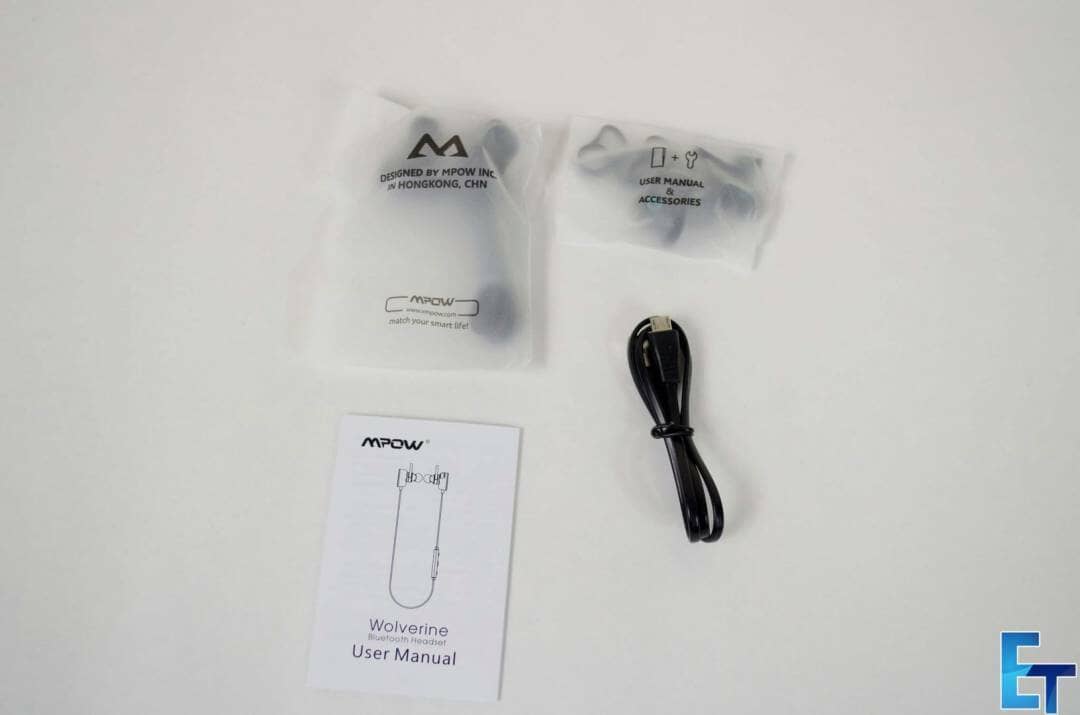 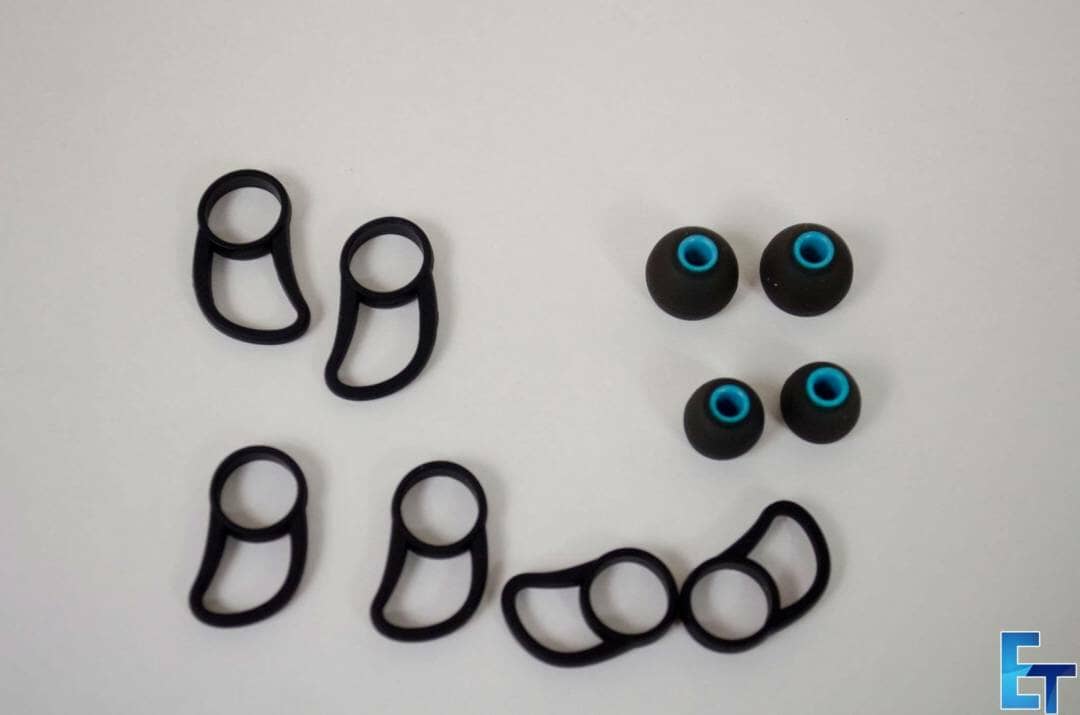 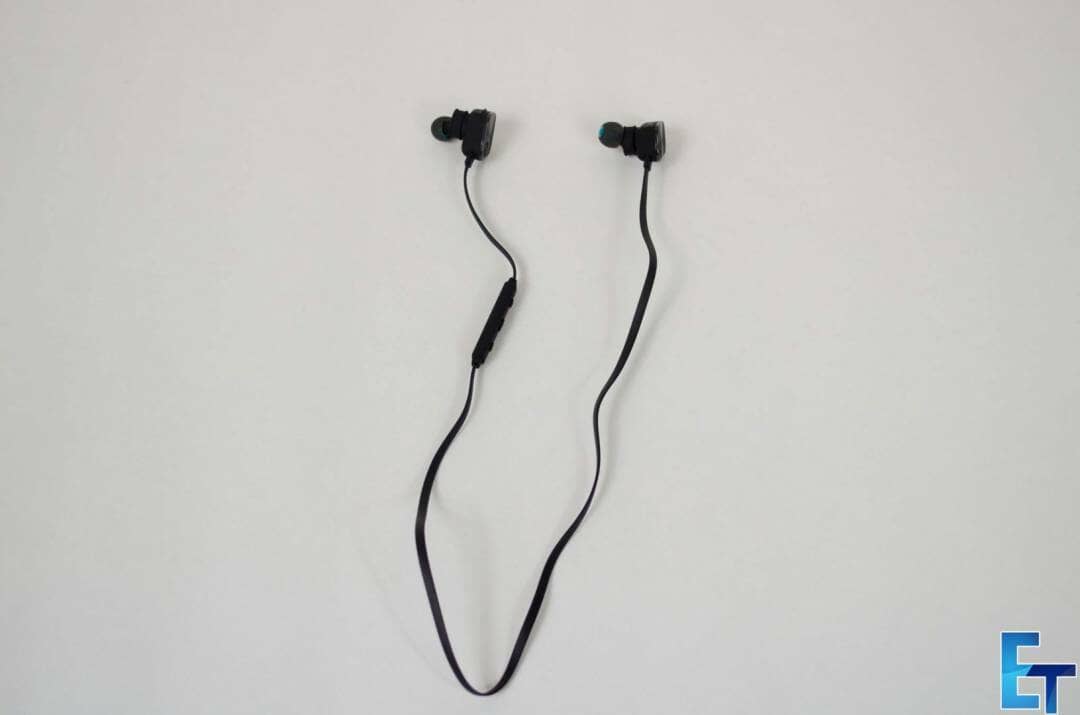 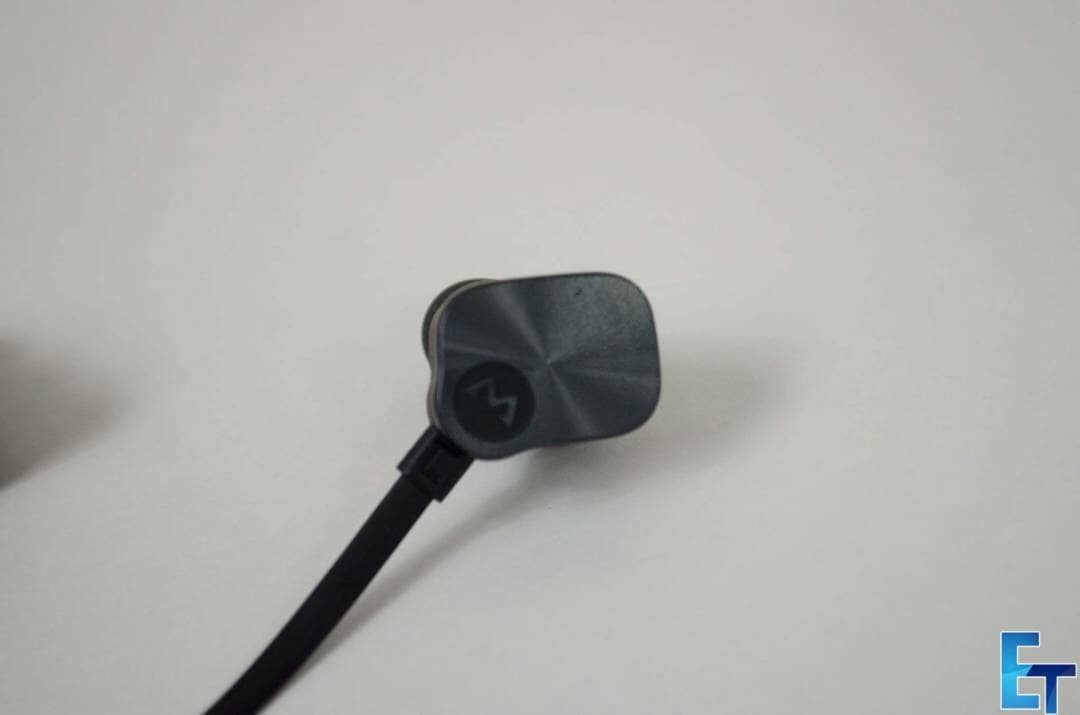 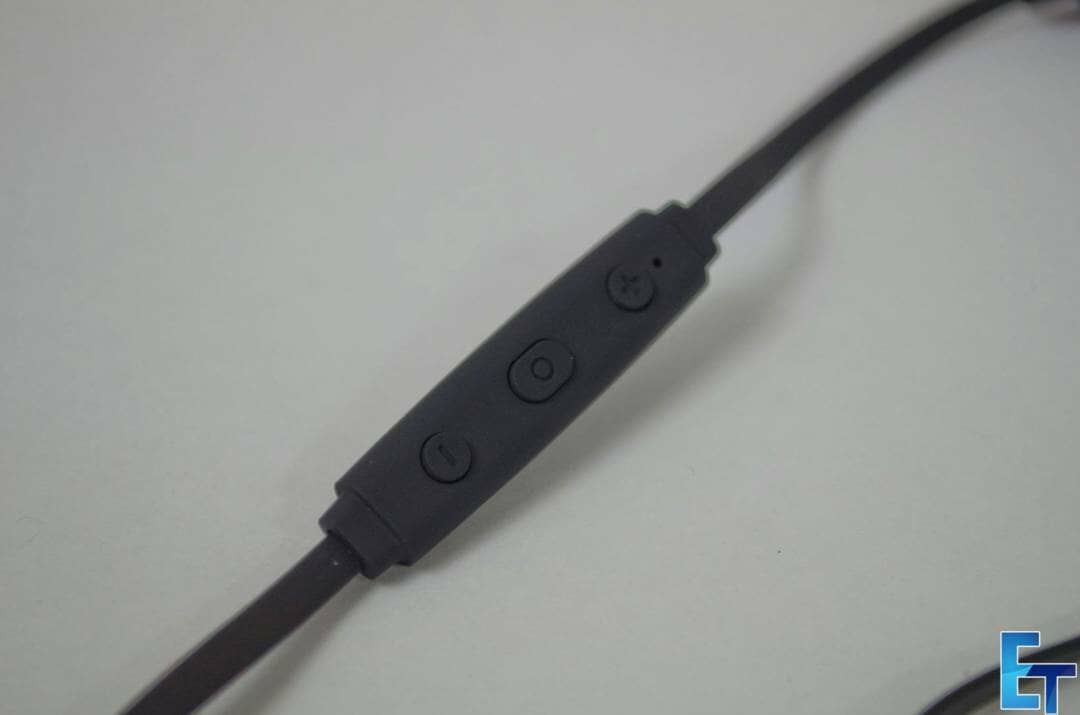 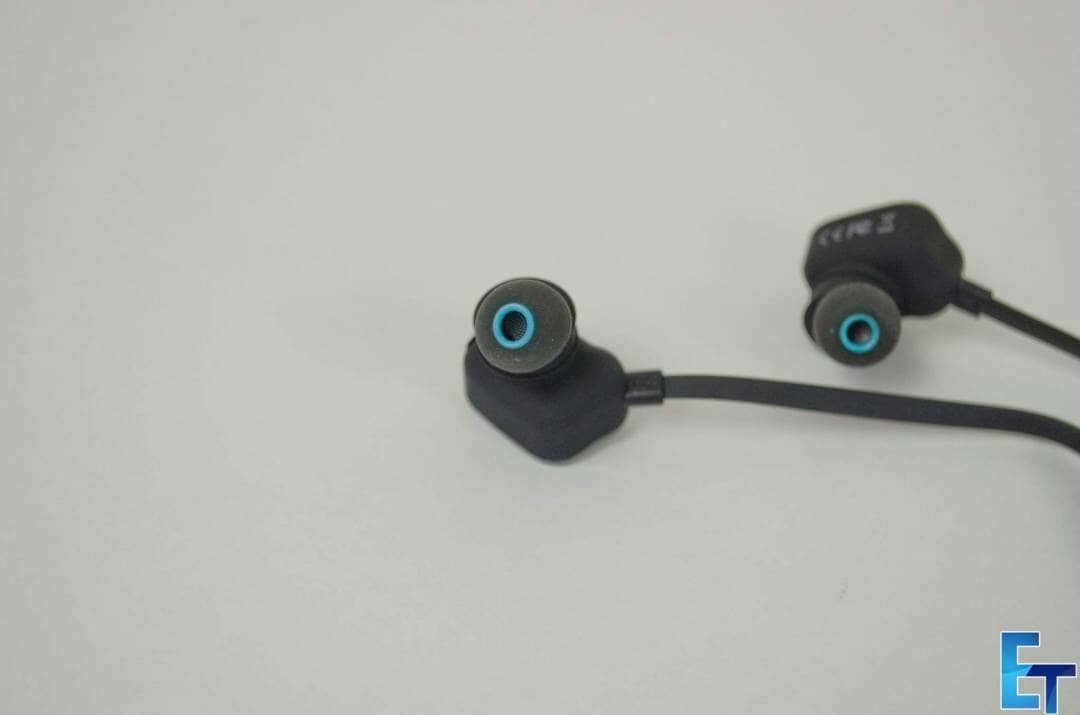 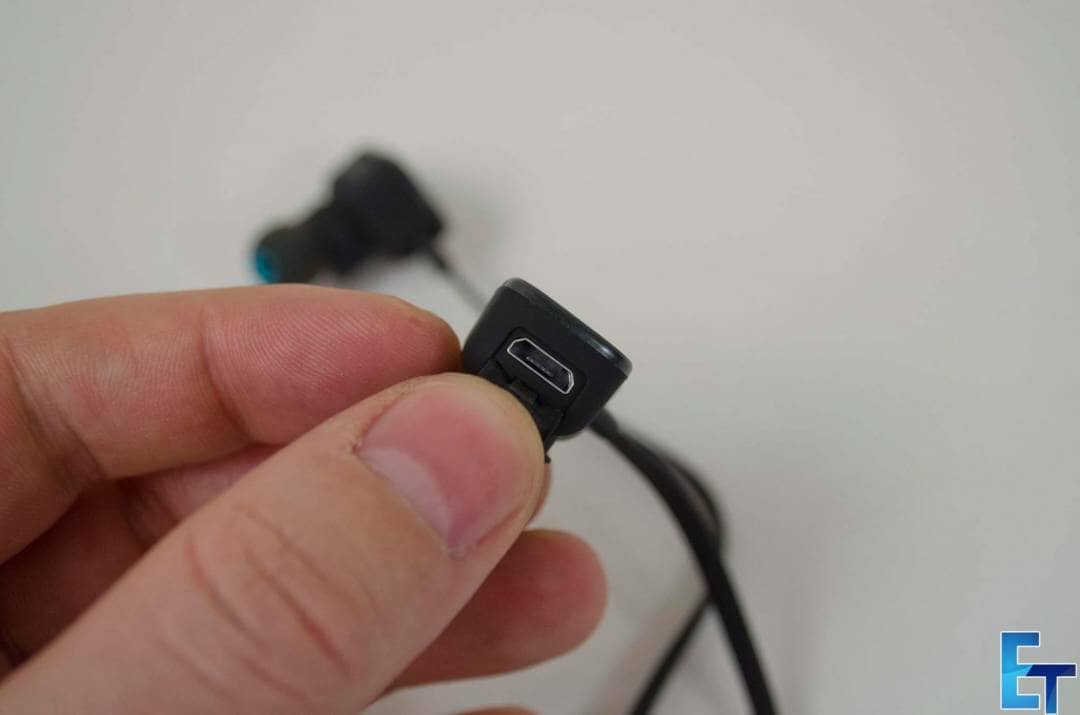 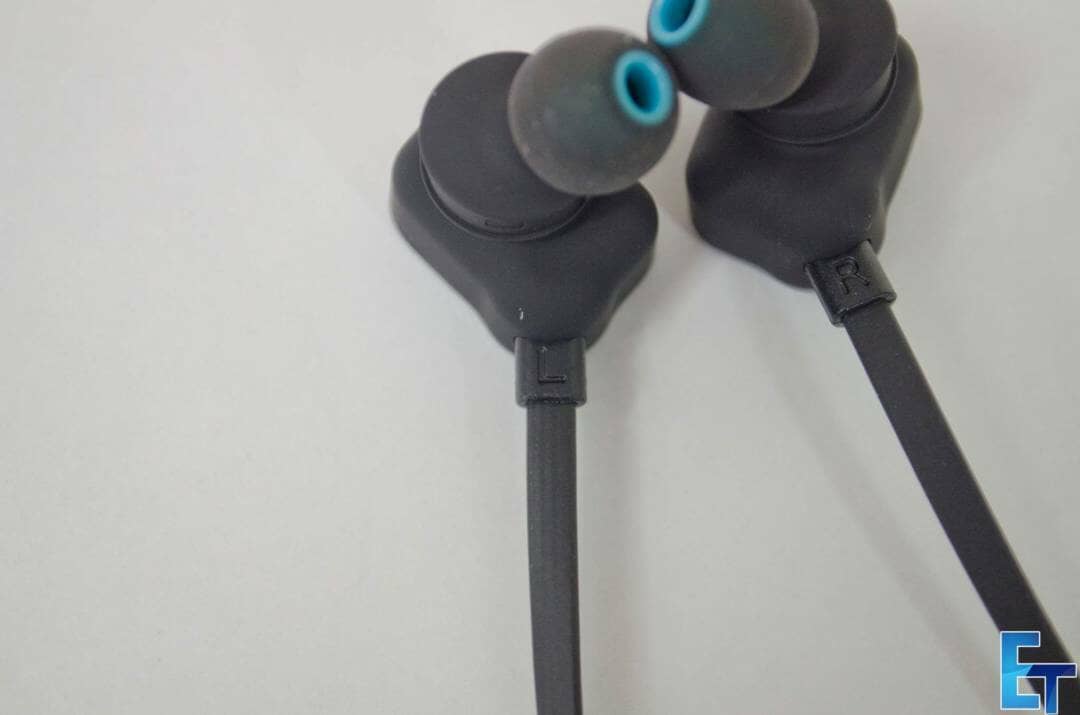 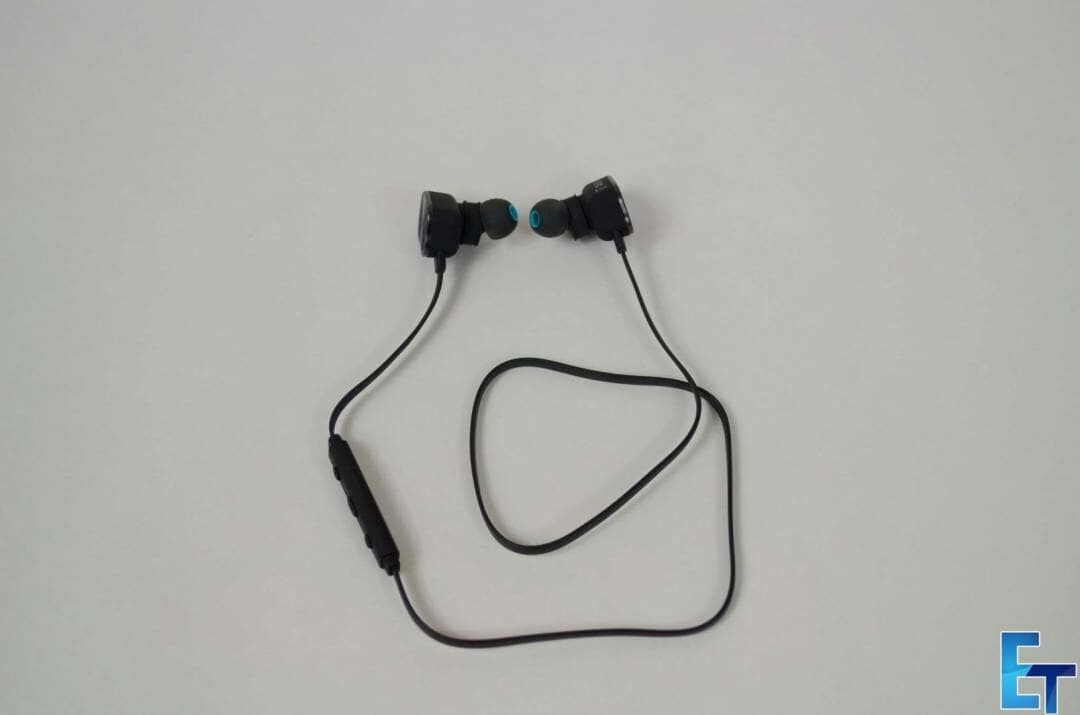 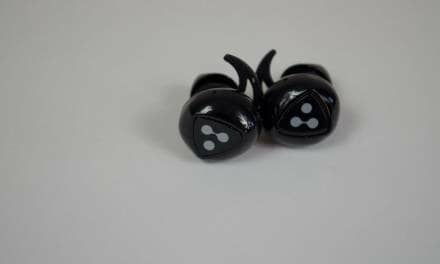 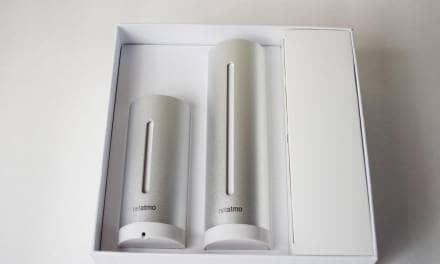 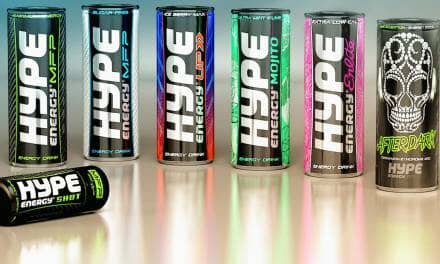 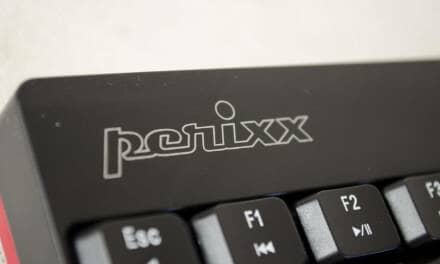