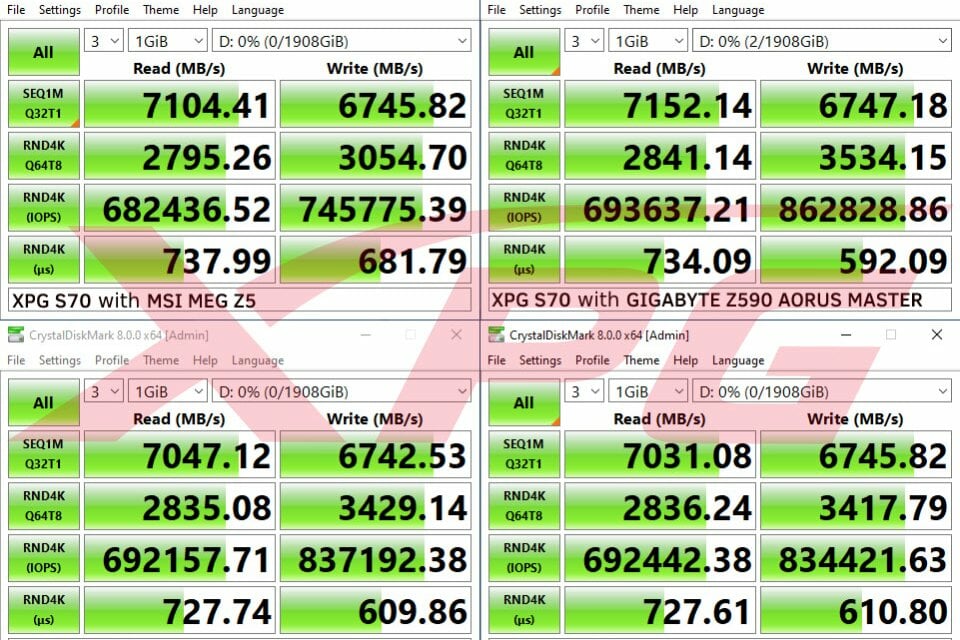 Taipei, Taiwan – February 19, 2021 – XPG, a fast-growing provider of systems, components, and peripherals for Gamers, Esports Pros, and Tech Enthusiasts, has been working closely with four major motherboard makers (ASUS, MSI, GIGABYTE, and ASRock) to test and optimize the performance of XPG’s latest DDR4 memory modules and PCIe Gen 4×4 solid state drive (SSD) on the Intel® Z590 platform. The results show that XPG’s DDR4 memory module has been overclocked to impressive speeds of up to 5600MHz per second, while XPG SSD has reached speeds of up to 7100MB per second.

Taking advantage of Intel’s launch of the latest Z590 platform, the XPG Overclocking Lab (XOCL) utilized XPG’s most popular memory for overclocking, the SPECTRIX D50, for testing on the platform. The XOCL tested the module in close partnership with two of the world’s leading motherboard brands, including MSI and GIGABYTE, to achieve overclocked performance of up to 5600MHz, while maintaining excellent stability at such high speeds. This result and milestone sets a new standard for memory overclocking speeds on the Intel Z590 platform and showcases the amazing potential of the SPECTRIX D50 for e-sports pros and creators.

In addition to memory, the XOCL also tested its latest PCIe Gen 4×4 SSD on the Z590 platform in conjunction with four motherboard brands, including MSI, GIGABYTE, ASUS, and ASRock . The results were very encouraging; the GAMMIX S70 reached sustained sequential read speeds of up to 7100MB/s, while random read performance surpassed 740,000 IOPS. Whether for transferring large files or running intensive applications for gaming or content creation, the test results achieved by the XOCL showcase the ability of the GAMMIX S70 to meet the needs of discerning gamers and creators. 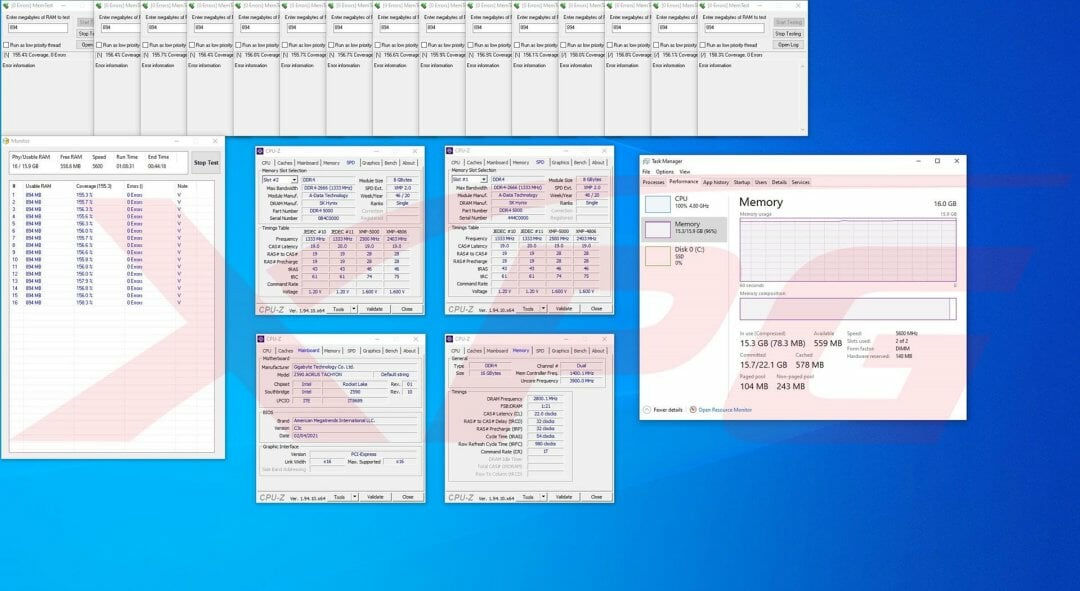 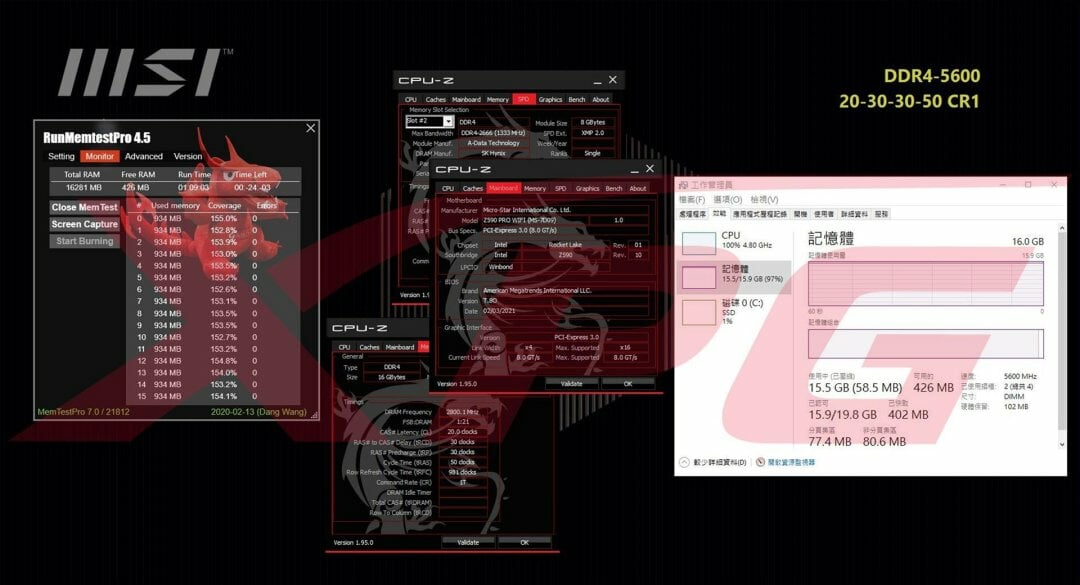 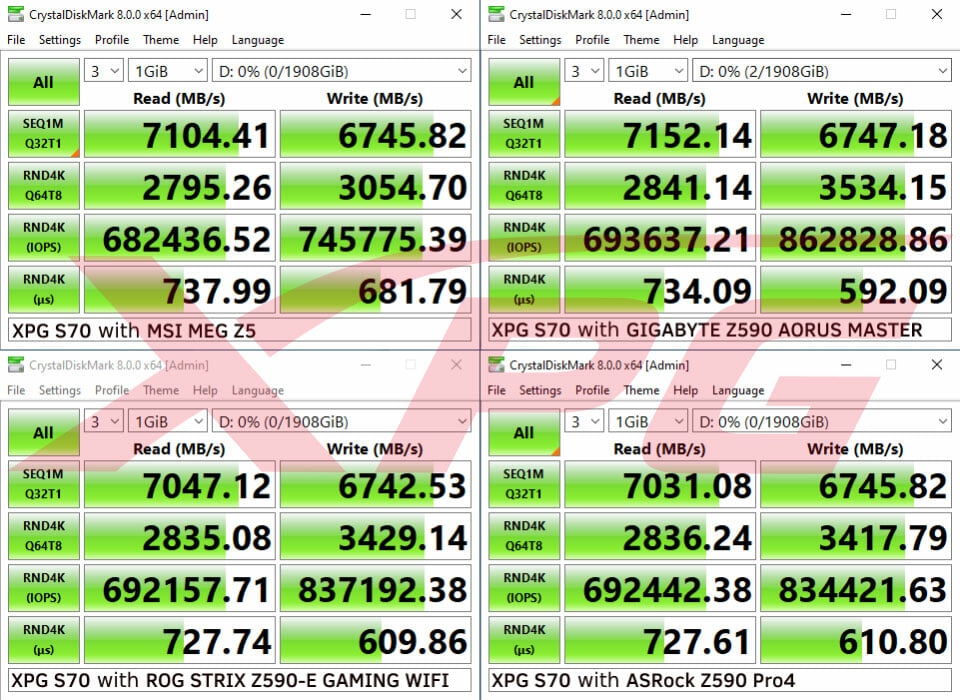 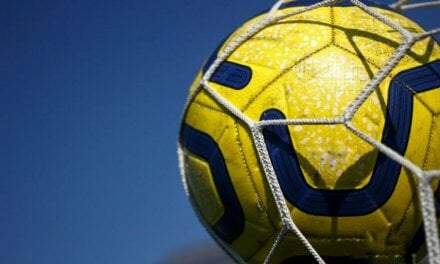 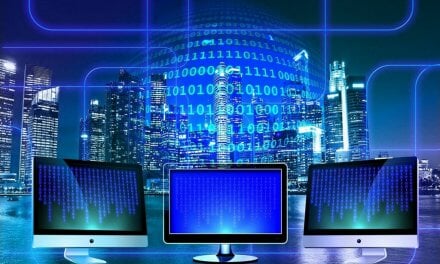 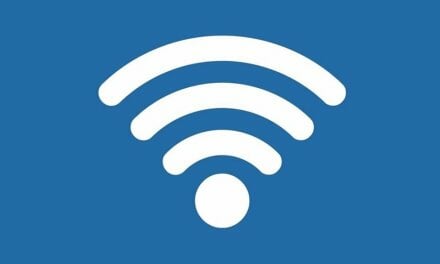 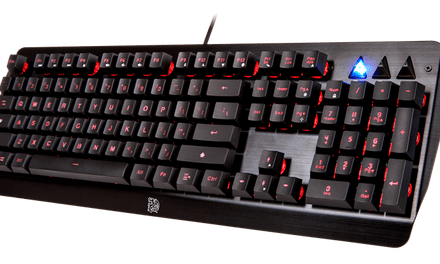