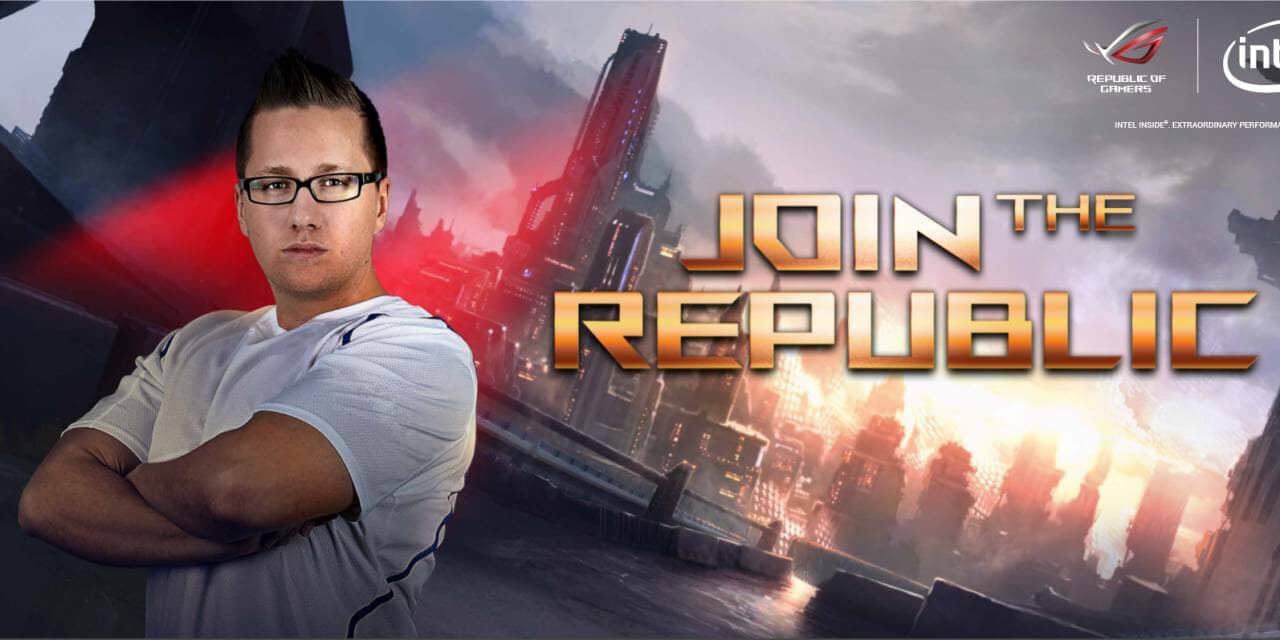 Cologne, Germany (12th August, 2016) — ASUS Republic of Gamers (ROG) today announced the second leg of the ROG Join the Republic Community Challenge at gamescom 2016, which will be held from 17th-21st August, 2016. The challenge features eight Counter-Strike: Global Offensive teams, each helmed by some of the biggest names in gaming and eSports.

Michele “zonixx” Köhler will be the team captain at gamescom 2016 and will select team members based on their performances in several unique challenges in Counter-Strike: Global Offensive. These qualifying challenges are open to players online, as well as all onsite visitors at each ROG Join the Republic Community Challenge event.

At the previous ROG Join the Republic Community Challenge held in DreamHack 2016, team captain Maikel “Maikelele” Bill managed to find five players for his team, which will be competing against seven other teams in the Grand Final. Future ROG Join the Republic Community Challenges will be held at Taipei Challenge, PAX West, Paris Games Week and PAX Aus. The Grand Final will be held at the end of the year.

Grand Final: Details to be announced at a later date

The ROG 3DMod build on display is a water-cooled system that features Aura lighting synchronization and professional-grade 3D-printed parts. The build features nine programmable LED effects that can be synchronized across its ROG Rampage V Edition 10 motherboard, ROG Strix 1080 graphics card and attached RGB strips. It includes 3D-printed fan shrouds for the water-cooling radiator and graphics card, and a motherboard cable-management cover.

Mainstream gamers can start with simple 3D-printed nameplates or practical designs to enhance the looks and functionality of their PCs. The ASUS Z170 Pro Gaming/Aura motherboard gets a 3D-printed I/O cover, a cable-management kit and an M.2 fan holder, while the ROG Strix 1080 graphics cards feature an SLI bridge cover and a cable comb.

3D-printed conceptual designs are now available for some ROG peripherals as well. The ROG Claymore gaming keyboard gets 3D-printed side-panel covers, a ROG keycap puller, a keypad cover and ROG keycaps. The ROG Spatha gaming mouse gets a new right chassis panel to cater to users with different grip styles and offer a different feel.

The latest ROG and ROG Strix gaming laptops are designed for discerning gamers, and deliver the ultimate portable gaming experiences.

ROG G752VS features an unlocked 6th-generation Intel® Core™ i7 ‘Skylake’ processor and up to 64GB DDR4 RAM. The unlocked processor has an overclocking toolkit, allowing users to overclock the system to speeds of up to 4.0GHz. ROG G752VS has a display with wide viewing angles for superb image quality and contrast even when viewed from extreme angles.

ROG Strix GL502 is a compact and lightweight gaming laptop powered by the latest 6th-generation Intel Core i7 quad-core processor. It delivers efficient and powerful performance, and is ideal for heavy gaming or productive multitasking. ROG Strix GL502 has a 15-inch panel with wide 178° viewing angles so there is no color shift even when viewing the screen from extreme positions. 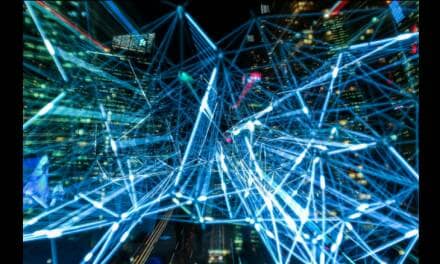 How Tech Has Impacted the World 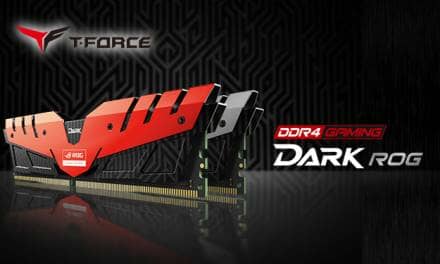 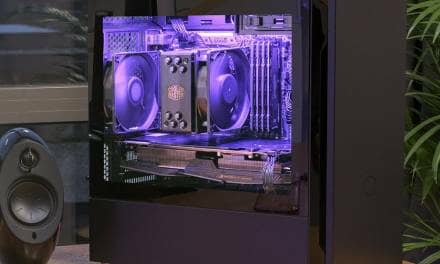 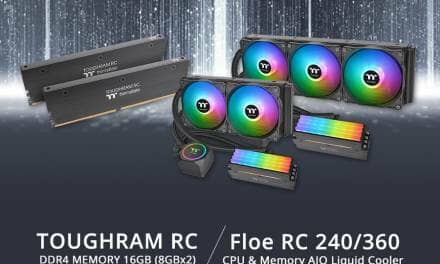