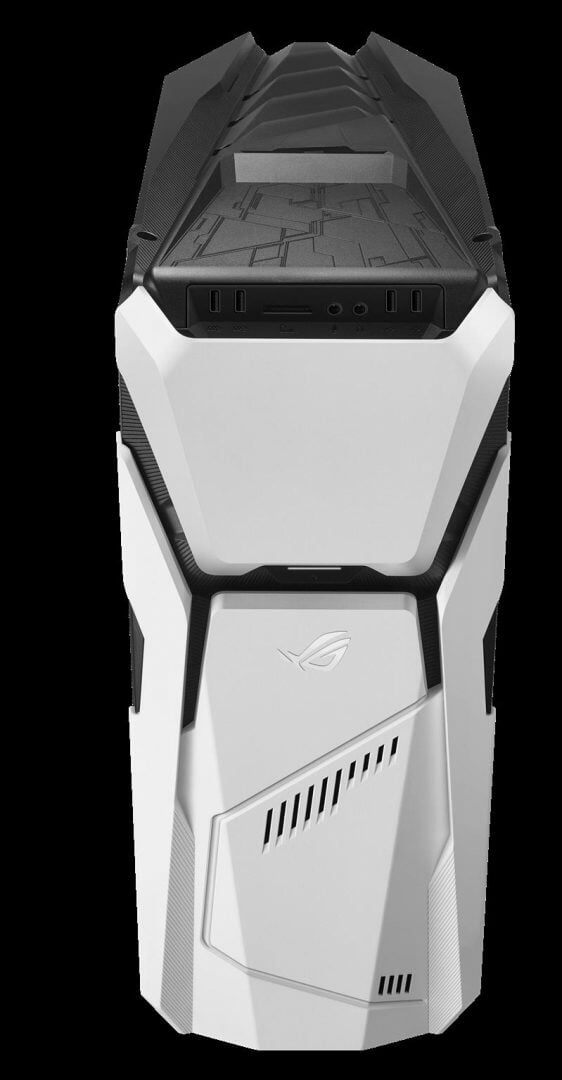 ROG Strix GD30 features a sleek black-and-white design inspired by futurism, space travel, science fiction, and cyberpunk themes. It has two removable front panels that can be attached or removed in multiple combinations for a total of six styles. An integrated, removable hanger can be used to keep a pair of gaming headphones always within reach, helping keep the gaming area organized. Inside GD30, there is room for up to six HDDs, two SSDs, five fans, and a water-cooling system, so gamers can expand and upgrade their system as needed.

ASUS Aura RGB lighting lets gamers further stylize their system with a choice of over 8-million colours and multiple effects. The motherboard can display pulsing or static effects in a single colour or up to ten colours in a continuous cycle, and the cooling fans are even ringed with red LEDs that provide a bold accent.

Unleash the power within: Up to 7th Gen Intel Core i7 CPU and NVIDIA GeForce 10 series graphics

ROG Strix GD30 features up to the latest 7th Generation Intel® Core™ i7 processor with Turbo Boost, delivering clock speeds of up to 4.2GHz — up to 10% faster than previous-generation processors — for incredibly smooth gaming and multimedia experiences. GD30 is also equipped with up to the latest NVIDIA GeForce GTX 1080 graphics cards to ensure amazing performance and visuals when playing the latest AAA games. In product development tests, the GeForce GTX 1080-equipped GD30 performed 30 percent better than a GeForce GTX 980-equipped system.

Engineered to the highest standards

All ROG products are built with high quality and safety standards to provide gamers the best, most enjoyable experiences. The transparent side-panel on ROG Strix GD30 not only shows off the incredible ASUS Aura lighting effects on the motherboard, but also features an integrated iron screen with a stylish honeycomb design to reduce electromagnetic emissions. Results from the ASUS EMI testing lab showed that the level of Radiated Spurious Emissions — a measure of electromagnetic interference (EMI) — from ROG Strix GD30 was not only lower than international safety standards, but also lower than internal ASUS regulations, which are among the strictest in the industry. With ROG Strix GD30, gamers can enjoy a gaming system engineered to the highest performance and safety standards. 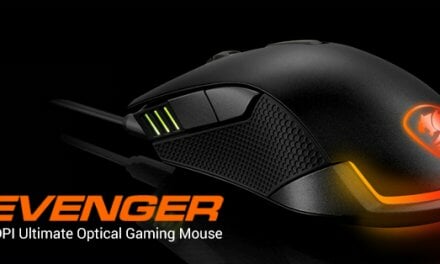 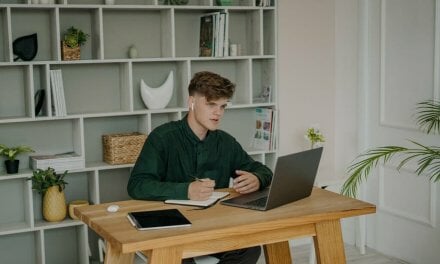 Best Tech Gadgets and Services for Students in 2021 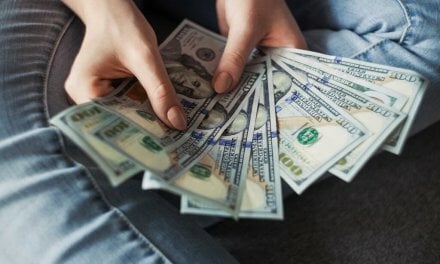 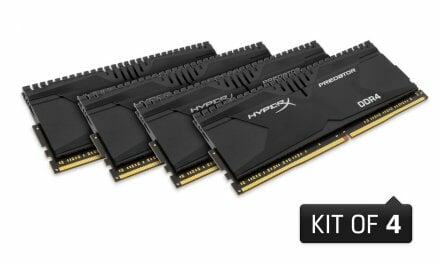