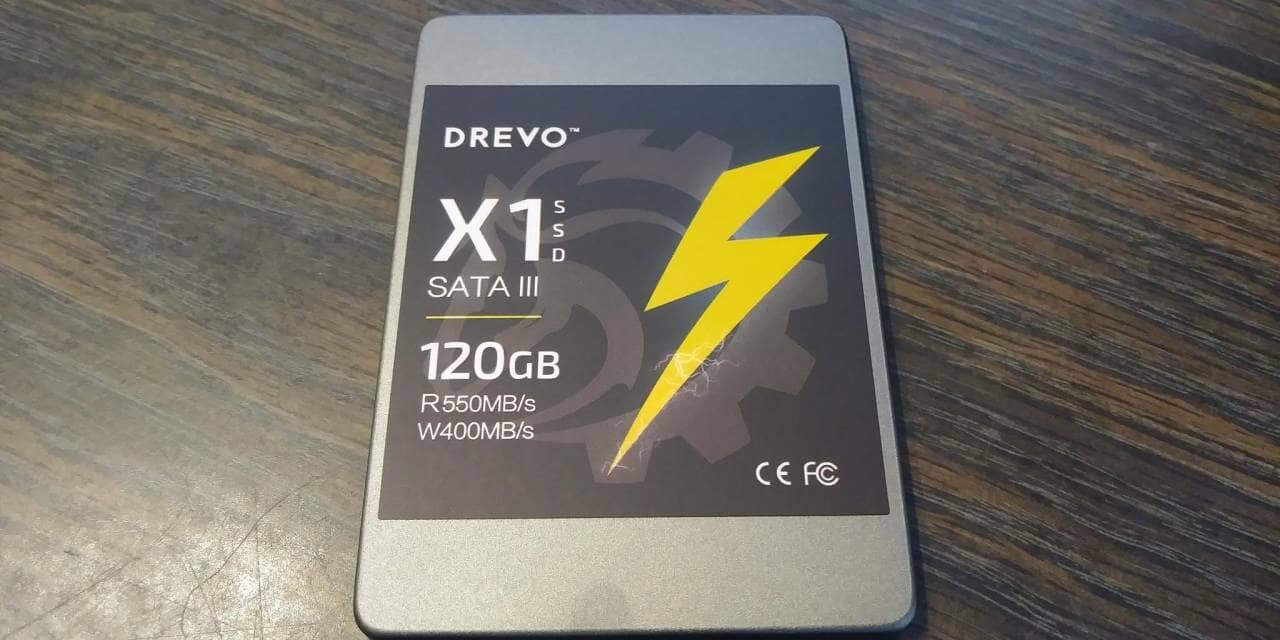 Today we are taking a look at the Drevo X1 120GB SSD. Previously, we had looked at their DREVO X1 240GB and were overall happy with it. Drevo is somewhat of a new company and as such, they don’t have a massive catalog of products. Instead, what they do have are some great budget-friendly products that do perform well. While there isn’t a whole lot to go on, it does seem as if Drevo is currently looking to cater to the ‘PC Gaming’ market with their products.

The Drevo X1 240GB variant is boasting write speeds of up to 400MB/s with read speeds topping out at 550MB/s. If these speeds are in fact achievable, which we will check in a bit, this will allow the X1 to be an all-around good SSD. Having such speeds are essential for an SSD these days and the price point is right around where it should be. As with most SSD ranges, Drevo has included a few different sizes which can also have an impact on the overall read and write speeds. Generally speaking, the less space the SSD has to offer, the less performance it will offer as well.
Drevo X1 specs

The box the Drevo X1 comes in isn’t much bigger than the SSD itself. On the outside of the box, we can see the Drevo logo with a bit of lightning going through it. 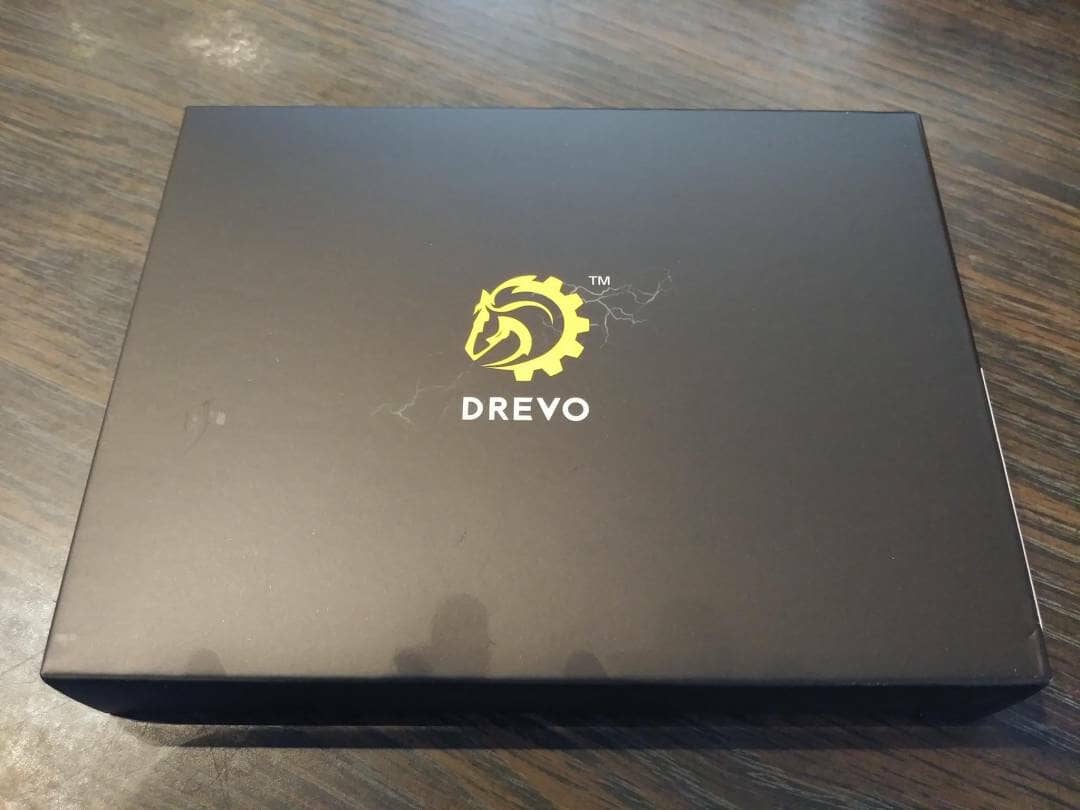 On the back of the box is the Warranty info and some tips for installing the X1 SSD. 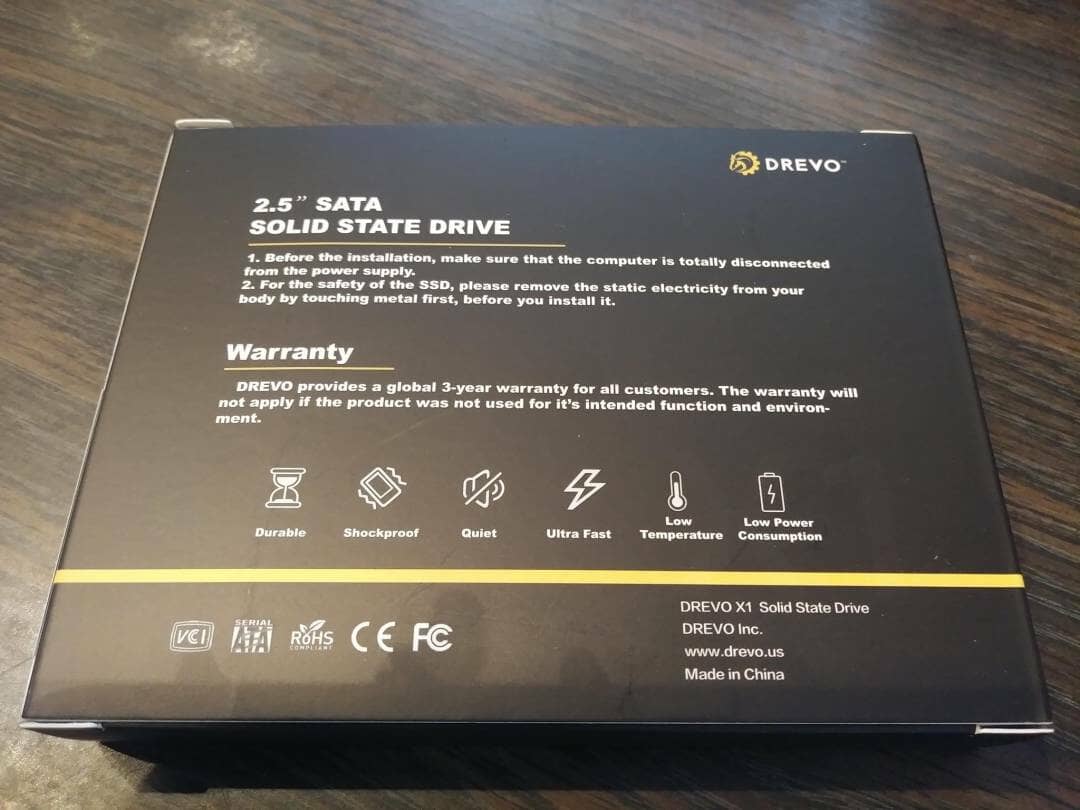 The SSD comes in a nice anti-static packaging as well so you won’t have to worry about any ESD when you first receive the drive. 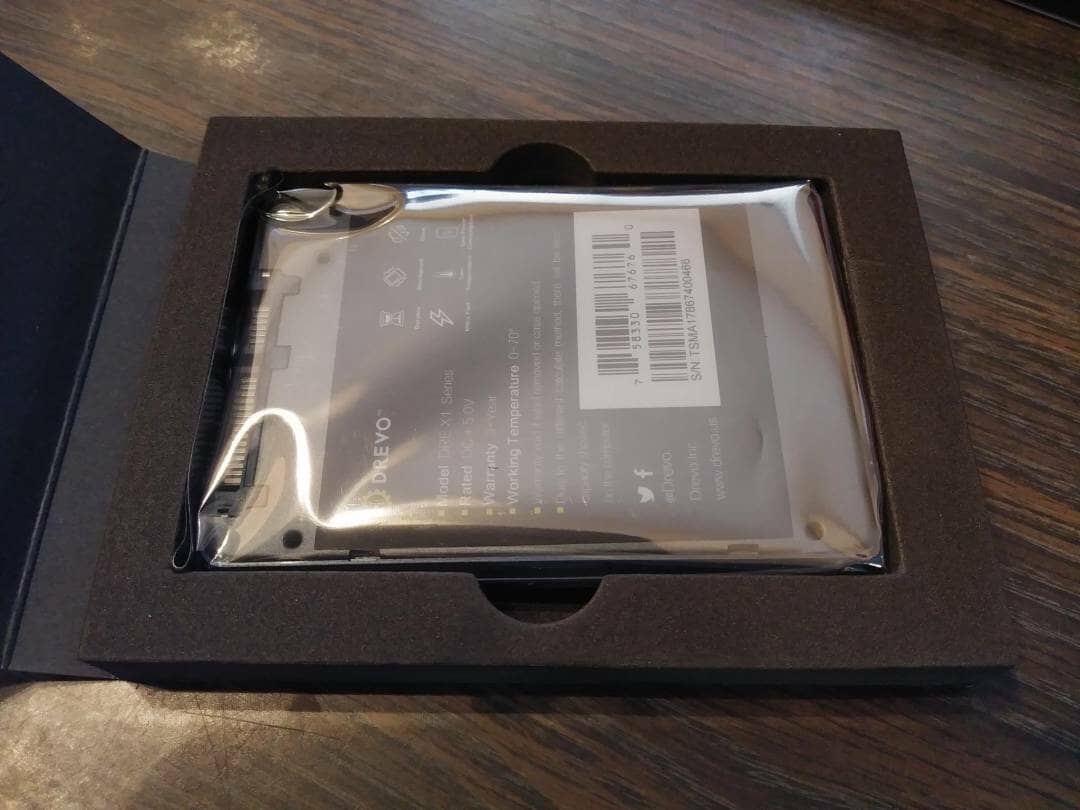 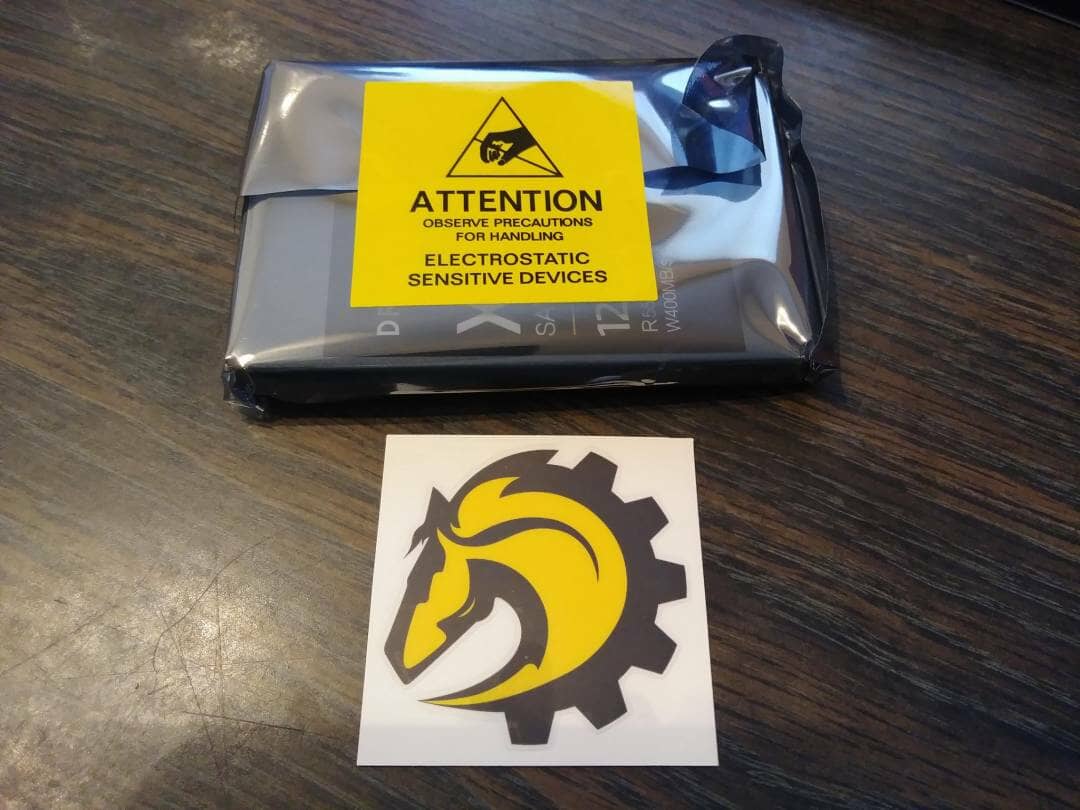 When it comes to aesthetics, the Drevo X1 is quite pleasing to the eye. It features a grey casing and again, we see the big yellow lightning bolt that appears to be giving off electricity. Also on the front, we can see the capacity of the SSD alongside the stated read and write speeds. And the metal casing is very nice to look at and touch, instead of the flimsy cheap feeling plastic some companies like to use. 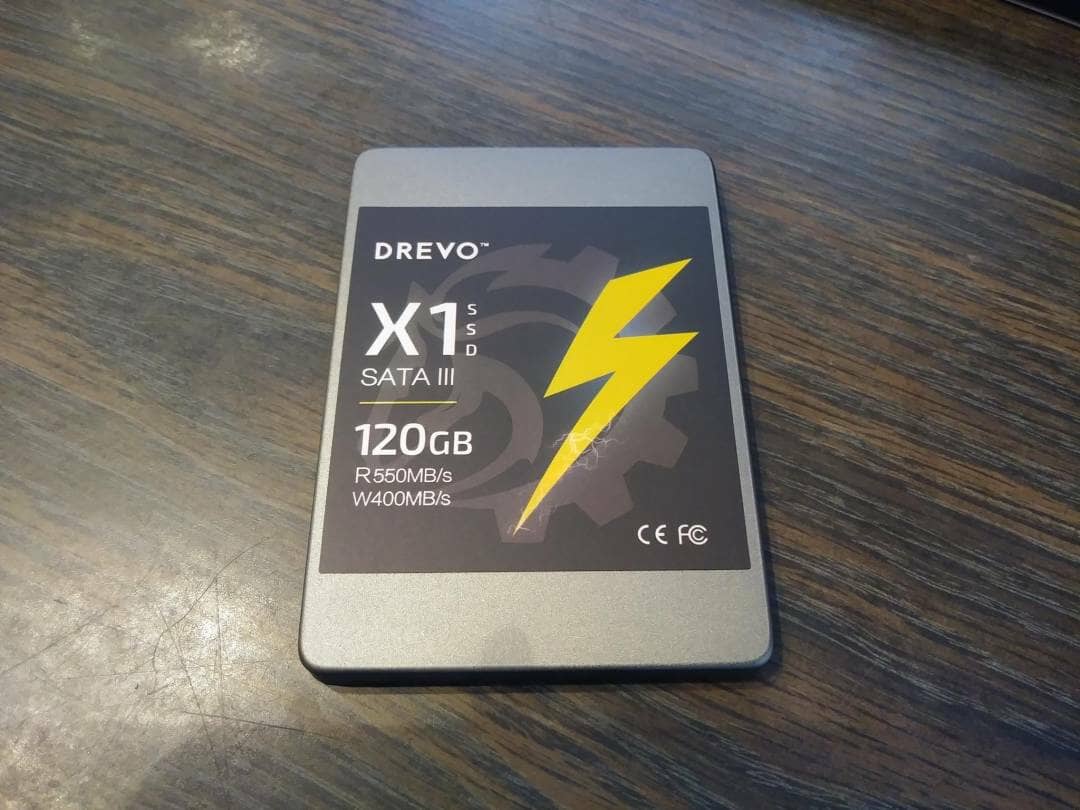 On the back as some of the specifications and features of the drive. This information here is probably the most info you will find on this drive, even checking the Drevo website doesn’t turn up as much info as this sticker on the backside of the drive. 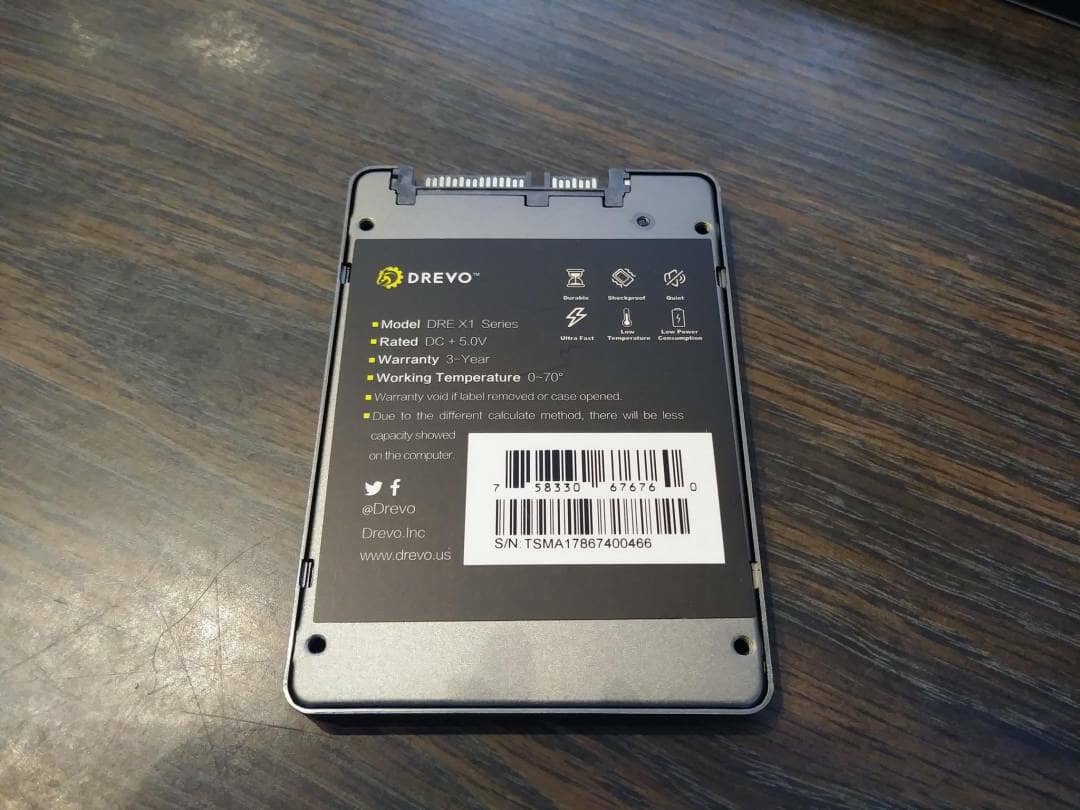 Opening the drive up and we can see the actual board is quite a bit smaller than the casing it comes housed in. This isn’t anything to be weary of, just something to take note of. 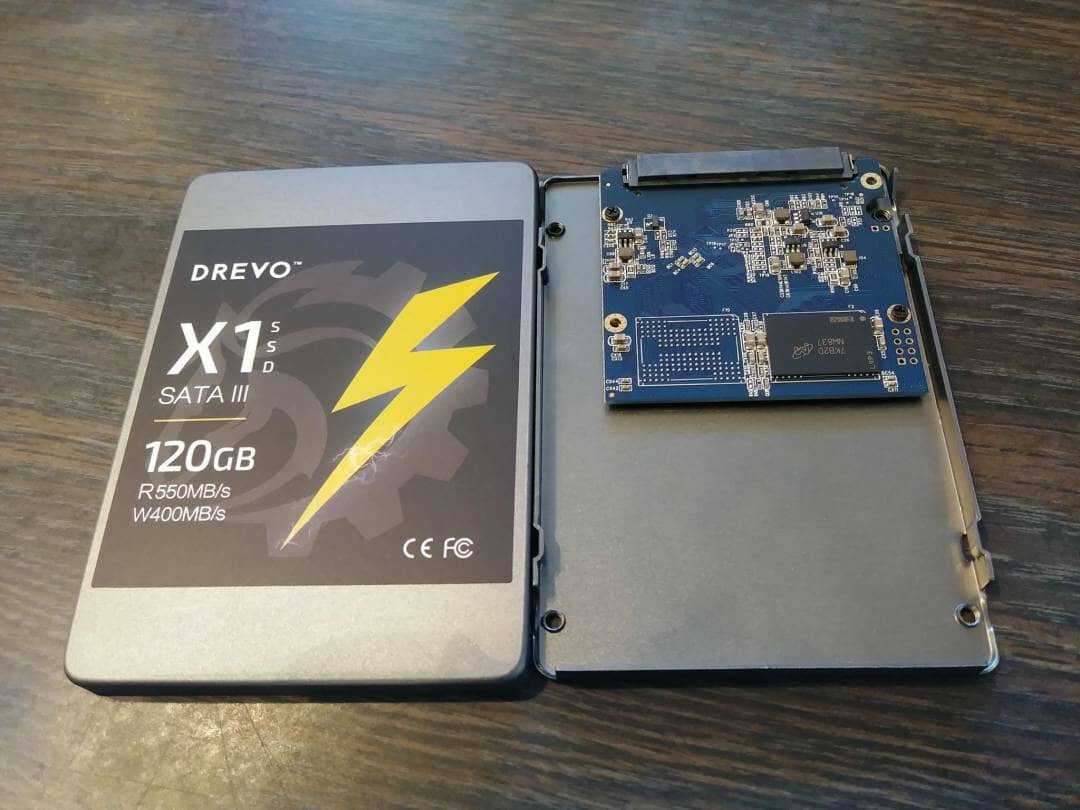 Having a closer look at the chips on the drive and we have what appears to be to SK hynix memory chips and 2Gb of DDR3(L) SDRam. 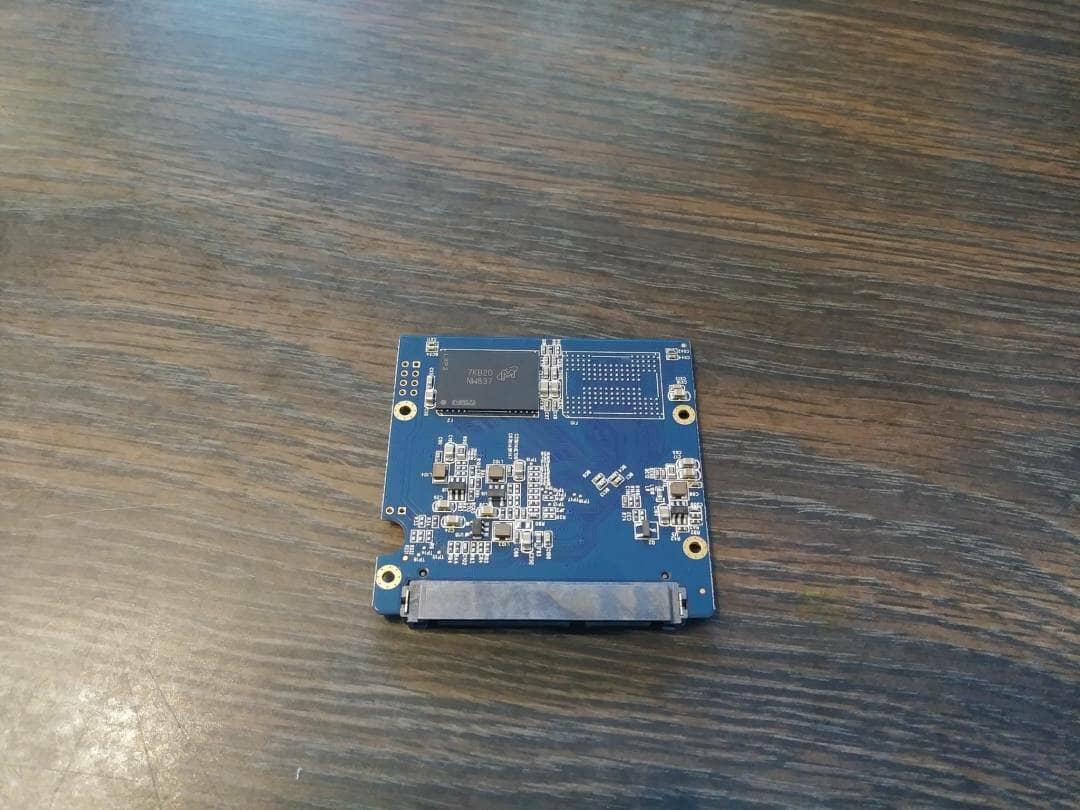 Flipping the drive over and we can get a look at the Silicon Motion SM2256K controller. This same controller can also be found in Various Transcend SSDs. 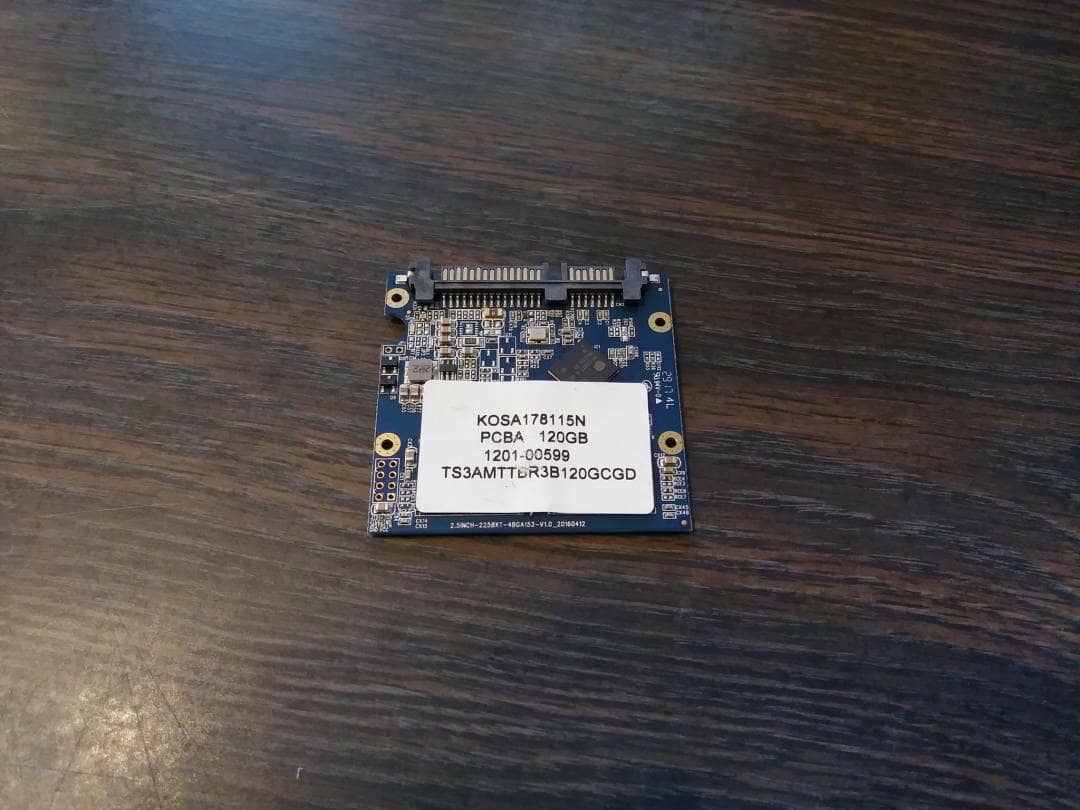 It’s a shame that Drevo hasn’t listed more information regarding the individual specifications of the components that make up their X1 SSD but at least it looks like they have gone with well-known companies!

The speeds of the DREVO X1 120GB were a mixed bag, with all of the write speeds surpassing their marks but falling behind in 2 out of 3 tests by 38-44MB/s on the read speeds. With that said, after having the drive for a period of time and trying it out as a game drive as well as a drive to cache my After Effects videos too. I can honestly say you will be hard pressed to notice the difference outside of benchmarks. Games loaded fast and the caching process was a breeze as expected from a SSD in that environment.

Value
If you are looking to get into the SSD market and not break the bank at the same time then DREVO is a good choice. While the Read speeds are a little slow they still hit good marks for a budget SSD aimed at the gaming market. 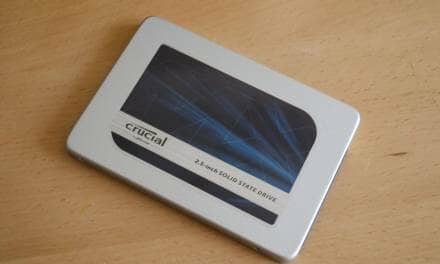 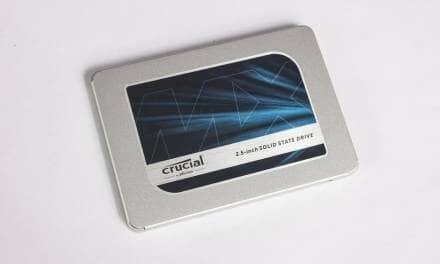 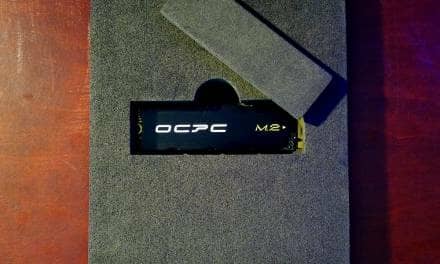 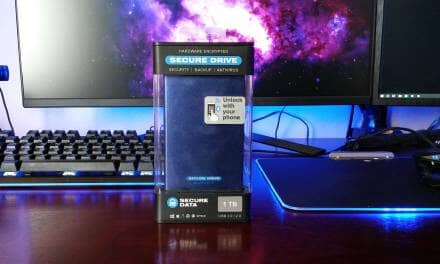