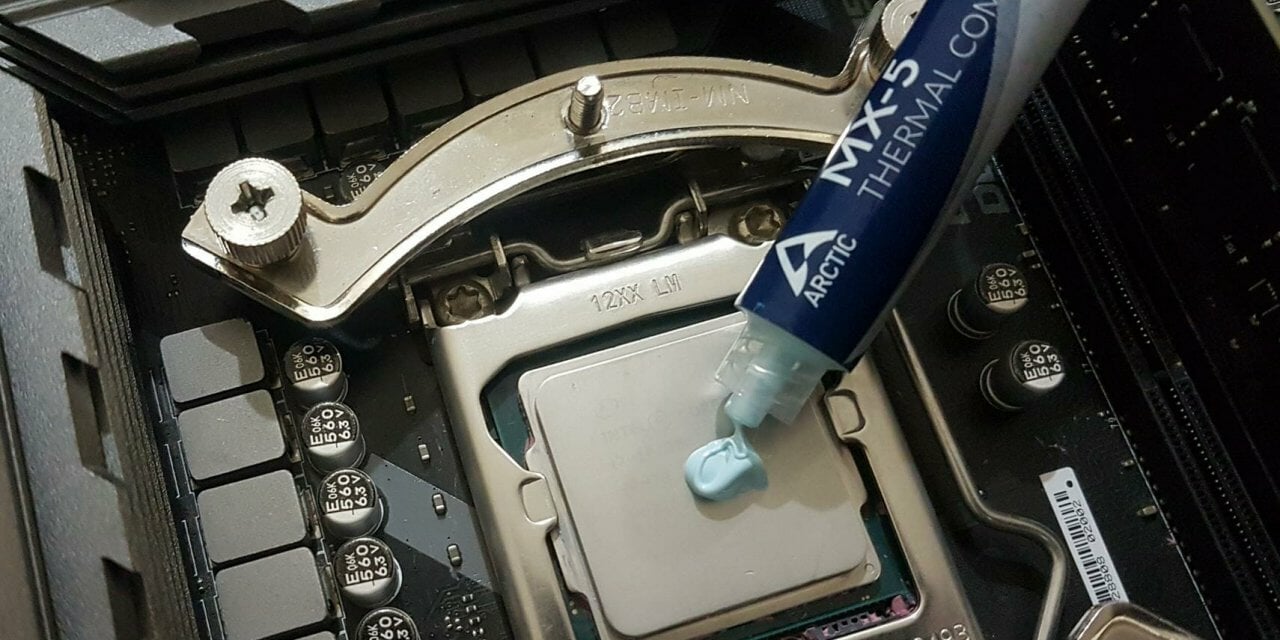 If you know about the world-famous MX-4 then you already know of ARCTIC! They started in 2001 with the name ARCTIC Cooling and has evolved into a much more popular and reliable cooling solution provider now known as ARCTIC. Their bases of operation are in Switzerland, Germany, Hong Kong, and the USA with the availability of their products in over 45 countries. Quiet cooling without performance compromise is their motto. Their product lines include CPU Coolers, Case Fans, Thermal Pastes, Charging solutions, Audio solutions, and monitor stands to name a few.

MX-2 and MX-4 have been the popular thermal paste from ARCTIC. Recently, the ARCTIC has released the next iteration named MX-5. ARCTIC MX-5 is available in sizes ranging from 2 to 50 grams. Resealable packaging prevents the paste from drying out. Some variants are available with a spatula to evenly spread the paste on the IHS. The paste is safe to apply as it is not electrically conductive and not capacitive.

The thermal paste tube is shipped inside a paperboard box. 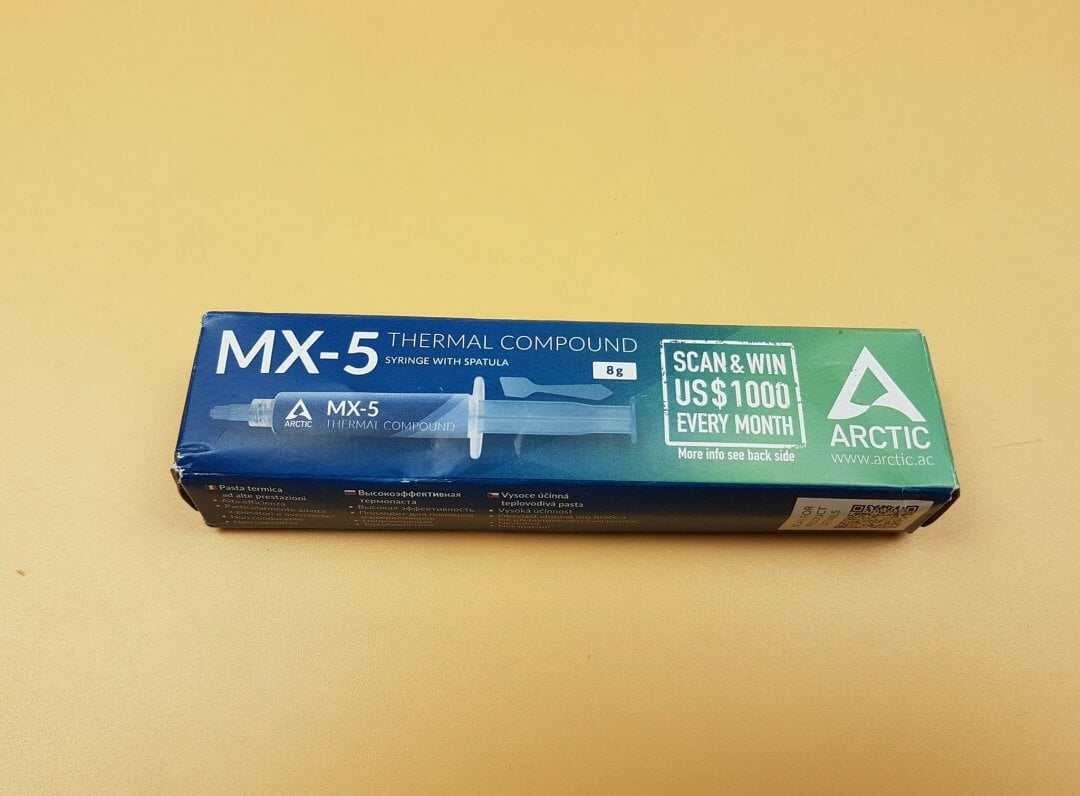 This particular variant is 8gm and comes with the Spatula for even spreading the paste on the IHS. 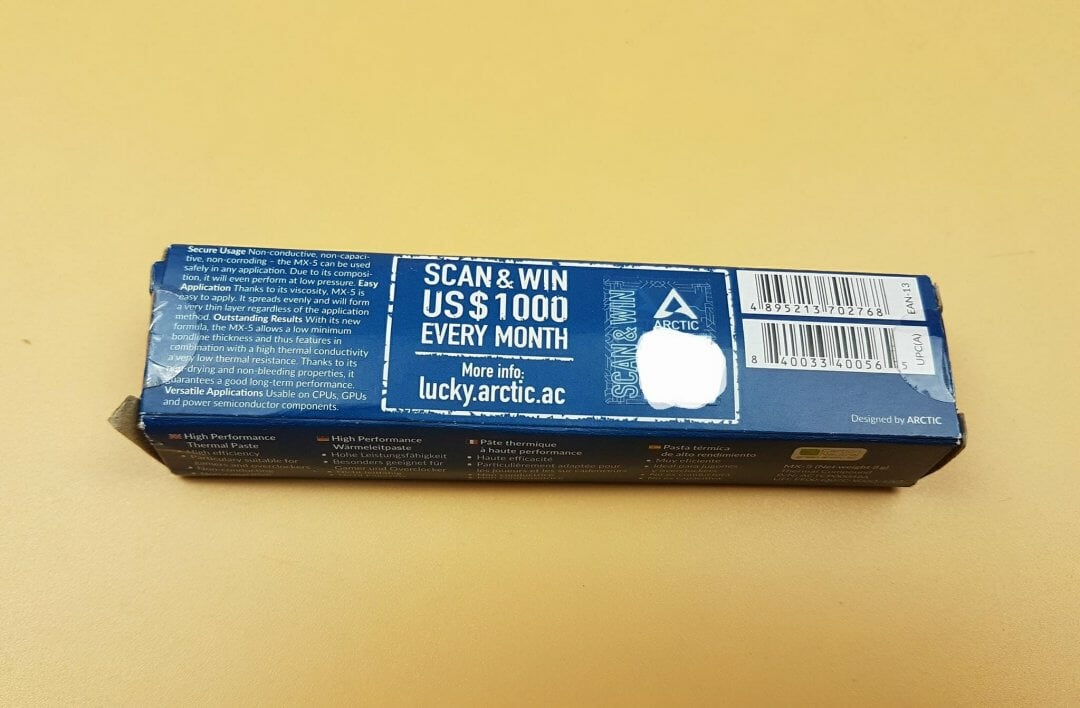 The new formula allows a thin layer of the paste on the surface due to less viscosity resulting in less thermal resistance. The EAN and UPC info labels are printed over here. 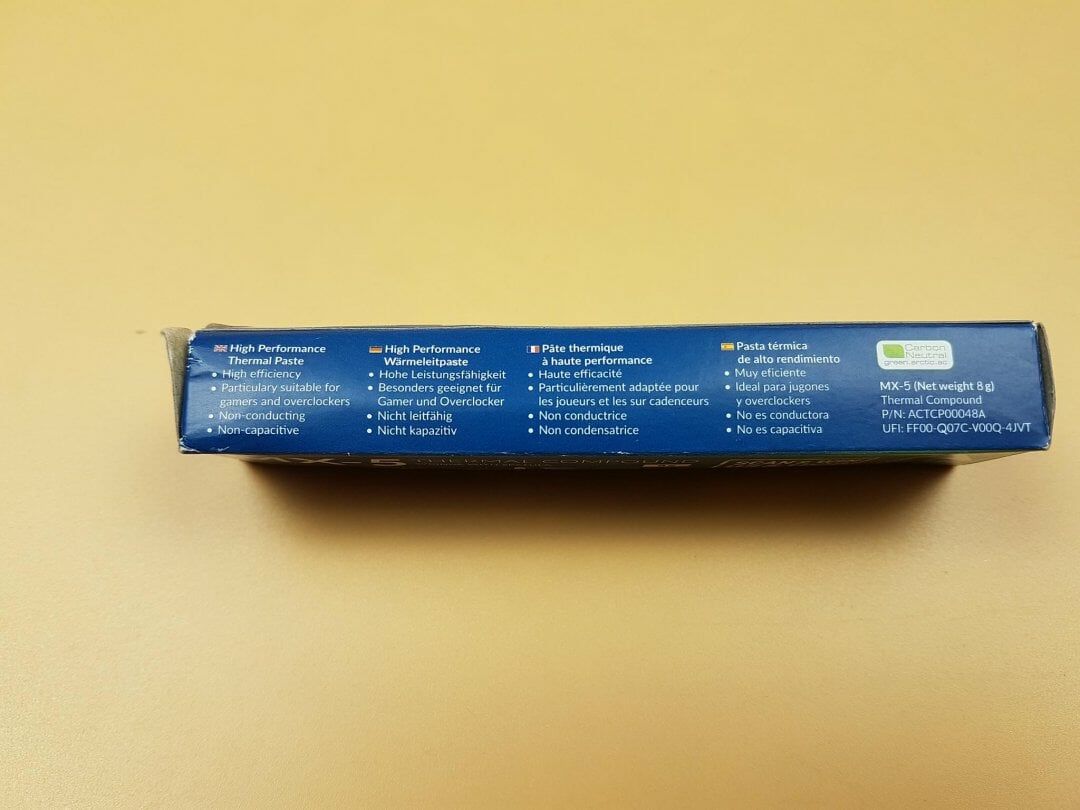 The salient features of the thermal paste are printed in 4 languages.

It is time to take a look at the thermal paste. 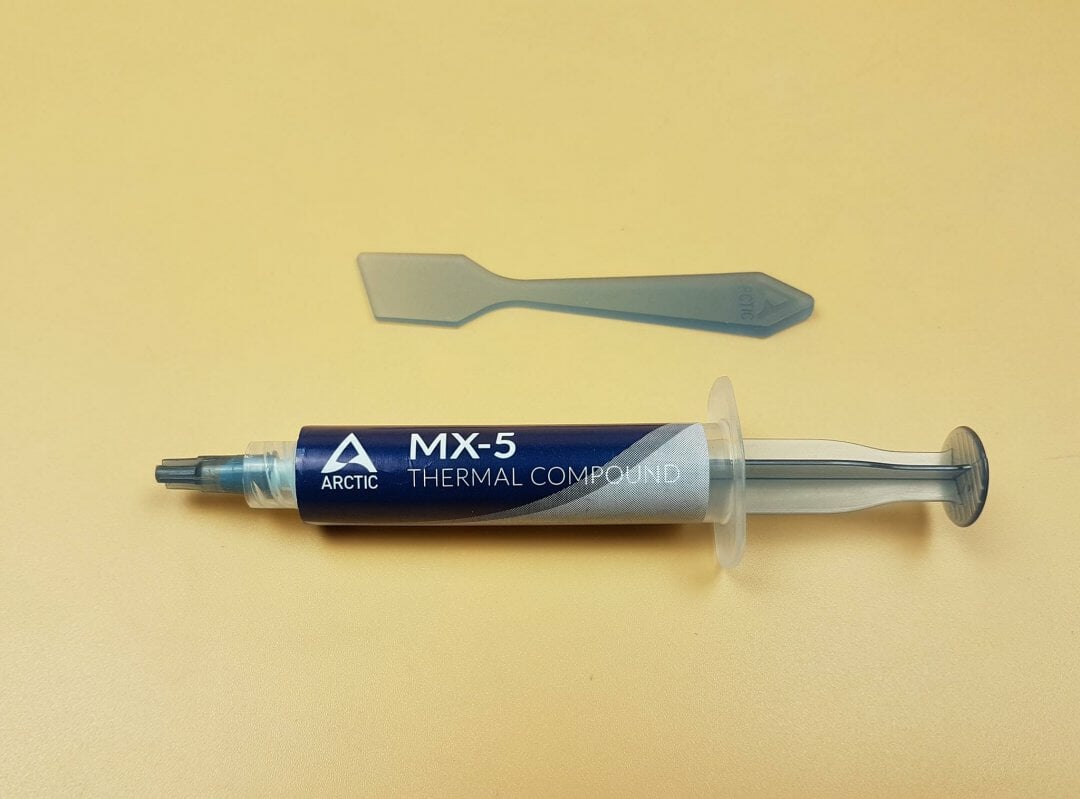 As mentioned already, this variant of MX-5 comes with an ARTIC branded Spatula. The user can use the spatula to evenly spread the thermal paste. The MX-5 has low viscosity making it more liquid than the MX-4. Hence it is easy to apply. The tube has ARCTIC branding over it. 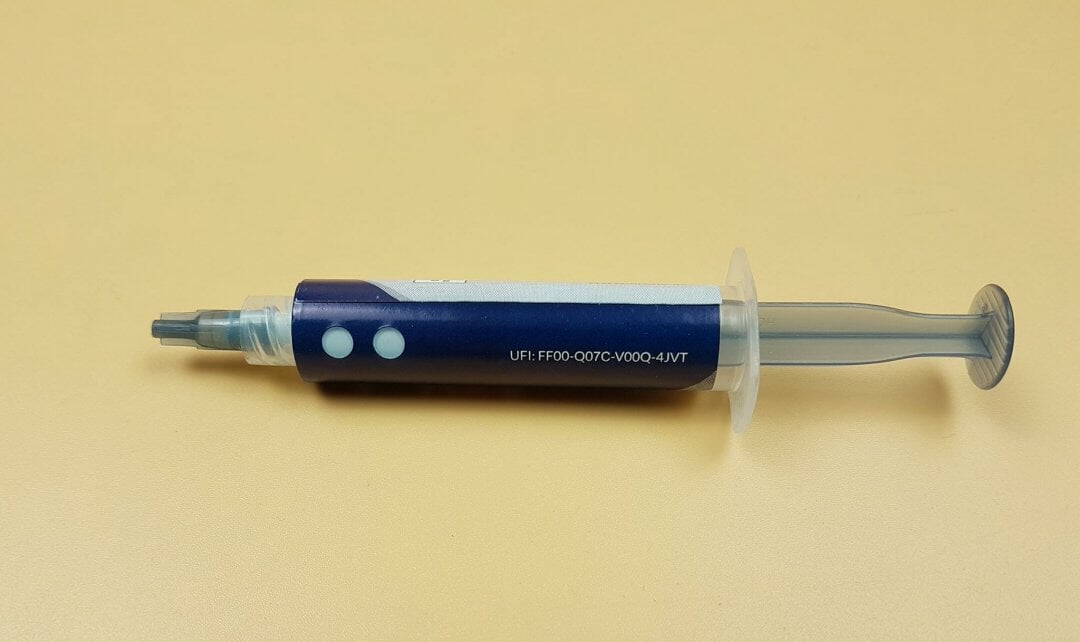 There are two cutouts on the overleaf which would give a visual indication of the available quantity of the thermal paste in the tube. The attention to such minute detail is appreciated. 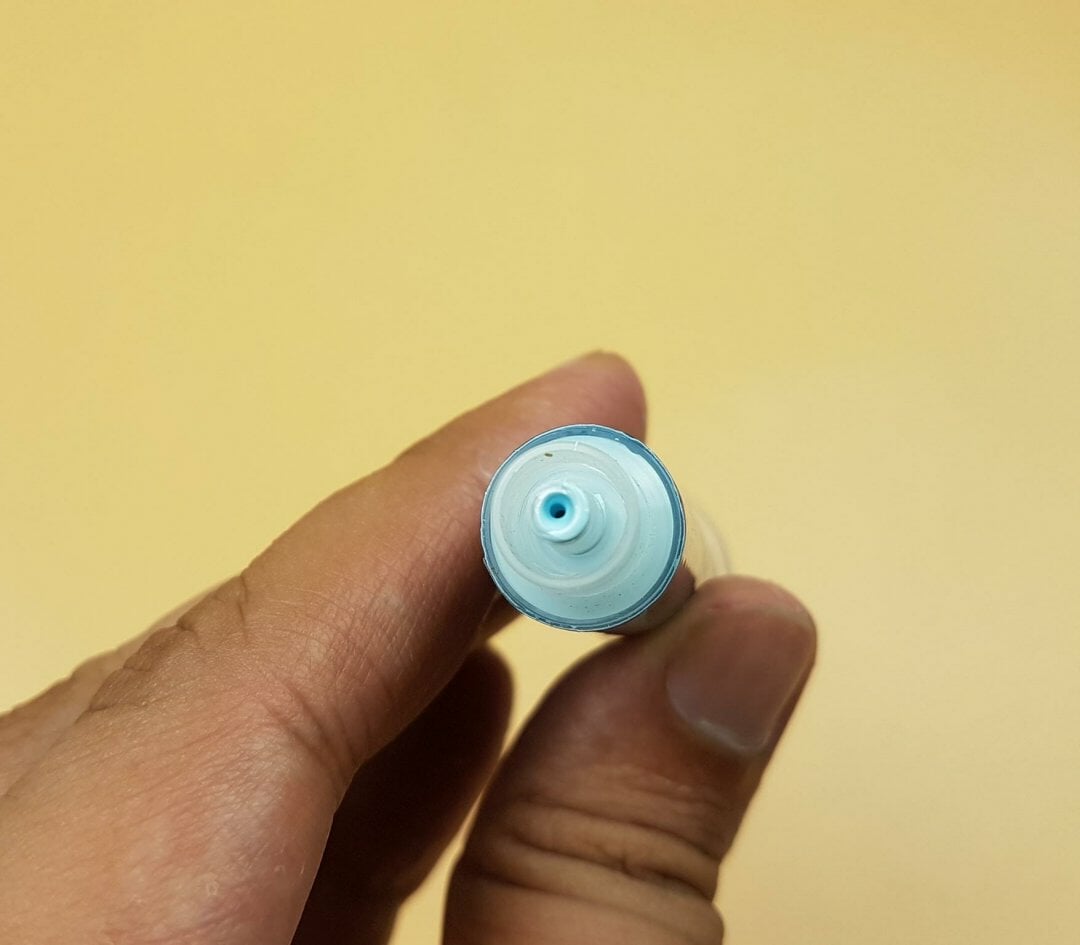 The above picture shows the tip of the tube. ARCTIC has mentioned that the color of MX-5 is blue though it seems more like a shade of light blue color.

We were able to find the mixture of substances used in the MX-5 as can be seen in the above picture. These are not hazardous. 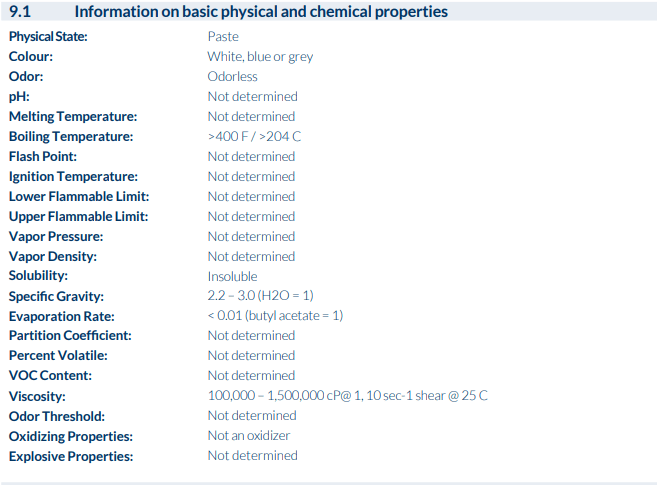 The above table lists the properties of the MX-5. Check the Viscosity rating of the MX-5. It is lower than most of the thermal pastes. 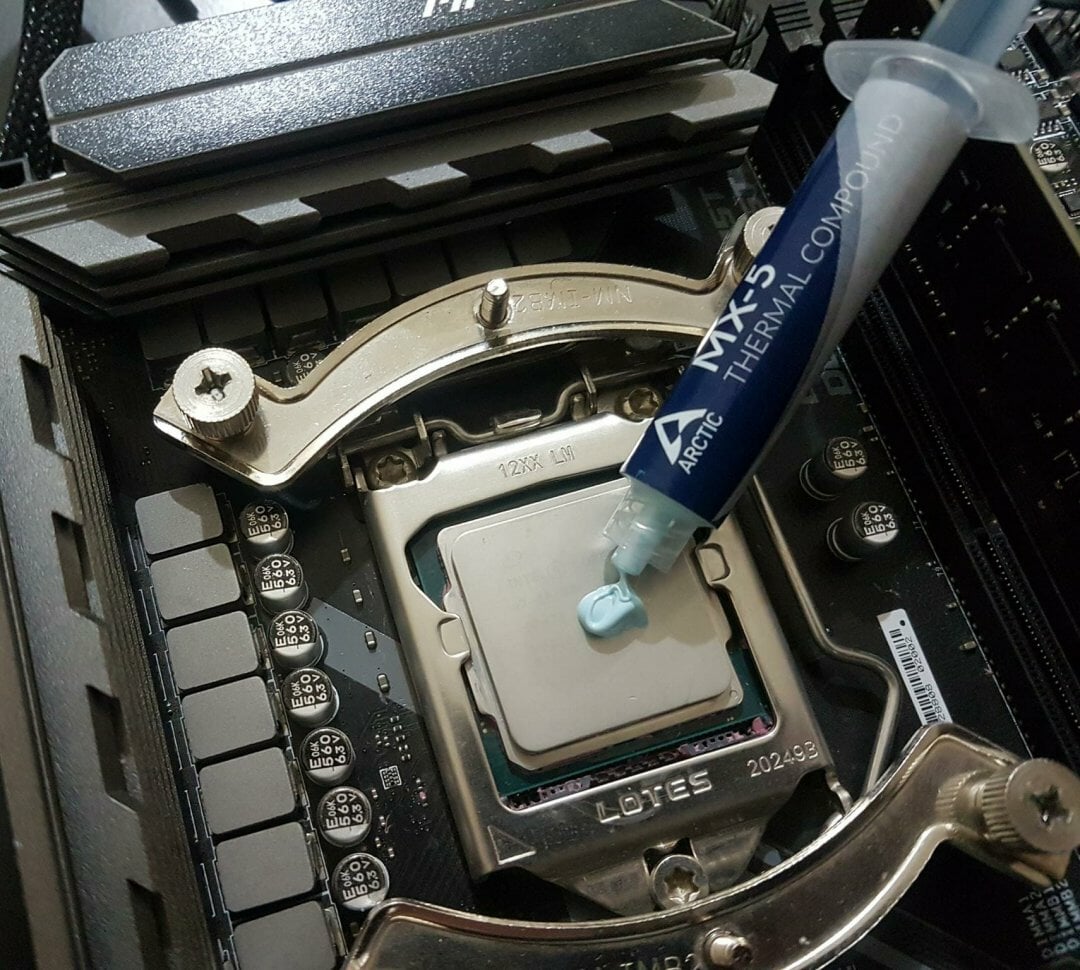 When the paste was placed on the IHS, it gave the impression that it is almost liquid (low Viscosity). The quantity shown in the picture is not used as it is only to show the thermal paste. A blob method was used to test the thermal performance. The surfaces of processor chips and cooler floors are covered with microscopic dents; ARCTIC‘s MX-5 thermal paste is composed of carbon micro-particles which fill these cavities guaranteeing that heat is dissipated efficiently from the heat source.

The above picture shows the various sizes in which the MX-5 is available. 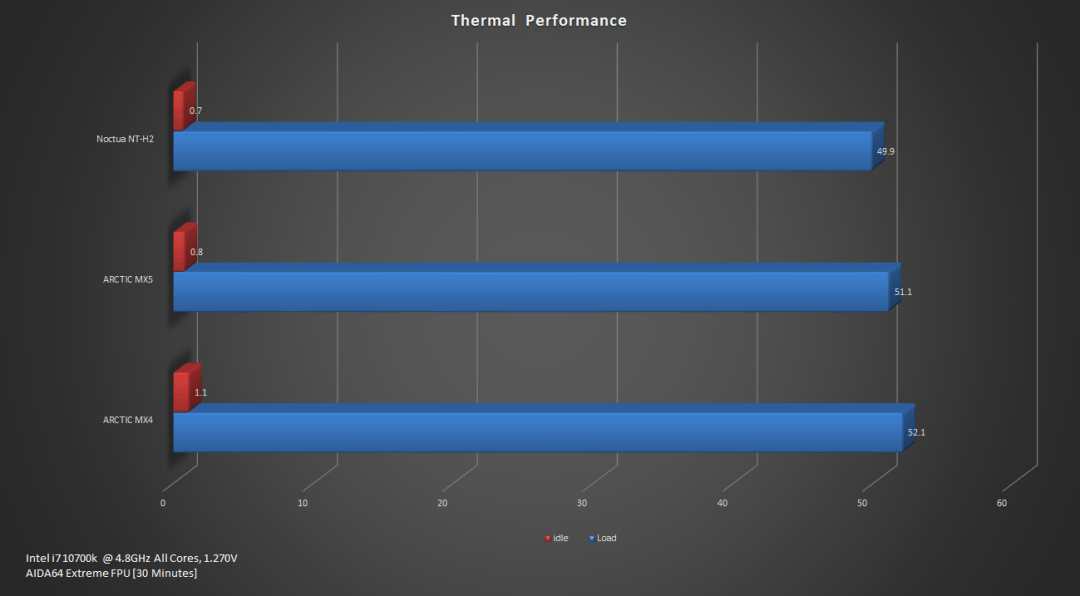 The ARCTIC MX-5 has shown an improvement of 1°C over the MX-4 in our testing.

The ARCTIC MX-5 is the next iteration in the ever-popular MX series taking over MX-4. The ARCTIC MX-5 has a thermal conductivity rating of 5.0 W/m-K with a viscosity of 550 poise. The temperature range is from -40°C to 180°C. ARCTIC‘s MX-5 thermal paste is composed of carbon micro-particles. It has a light blue color and is very liquid in its physical form. The application of the thermal paste is convenient. You can use the spatula to evenly spread the paste or simply use a blob method for even spreading coming from the mounting pressure. The ARCTIC MX-5 8m with a spatula is listed at $14.99. The per gram pricing is roughly $1.6 which is quite a competitive pricing. The MX-5 has a durability of 8 years (this is not a warranty). The paste due to its ease of application, relatively better performance comes recommended by us. 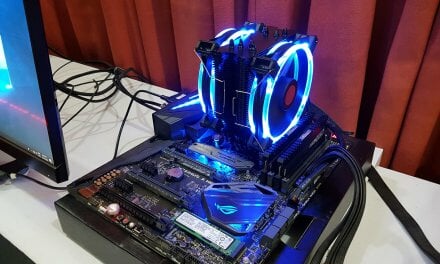 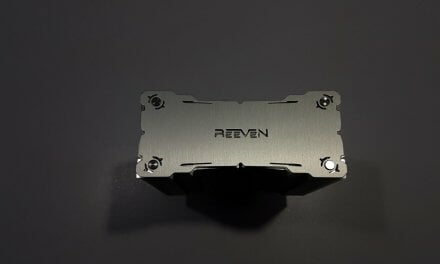 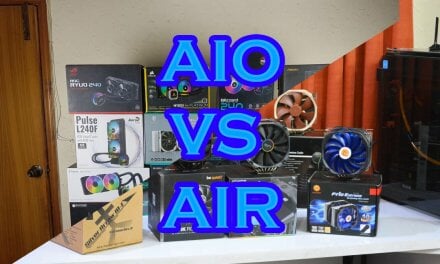 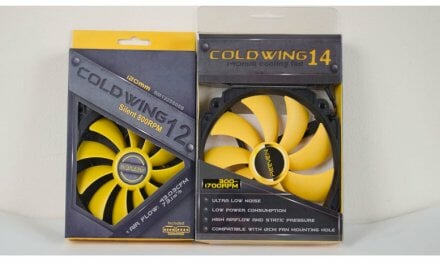