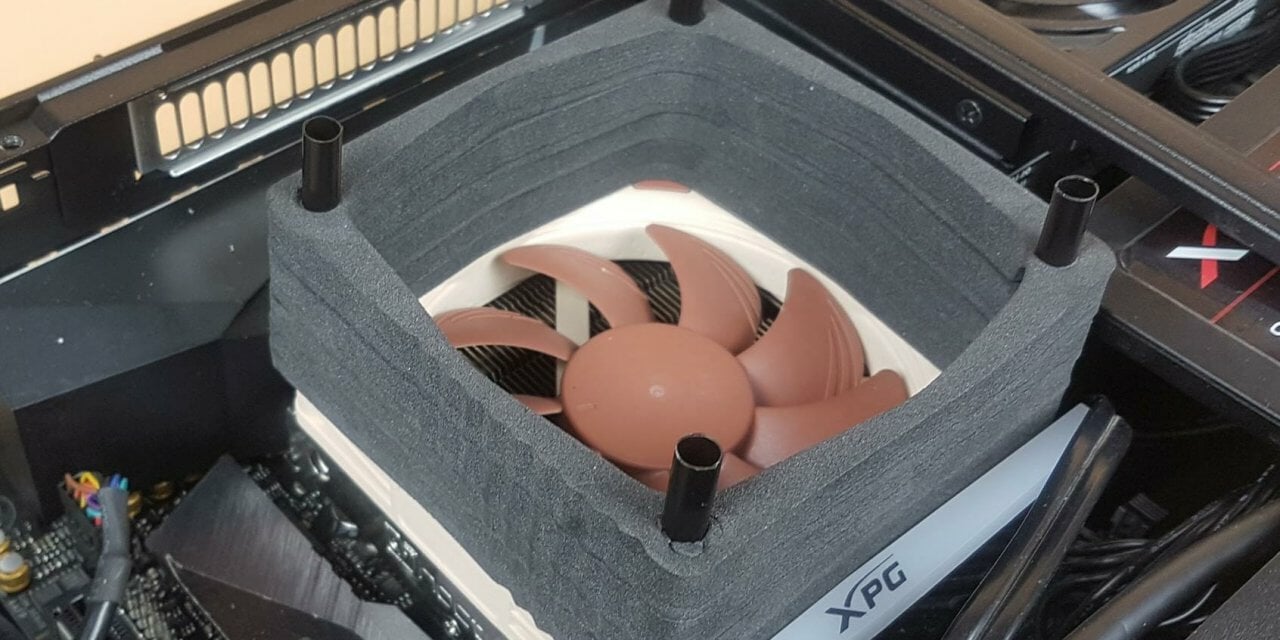 Noctua is known for innovation; sometimes it is simple yet effective and other times, it is quite complex but powerful. Noctua has released a new accessory named NA-FD1. It is designed for SFF builds to be used with Noctua’s NH-L9 series coolers. The solution comprises 7x Ethylene-Vinyl Acetate (EVA) foam spacers with different thicknesses (2x 10, 7, 6, 5, 4, 3mm) that can be stacked up to bridge the gap between the perforated panel and the CPU cooler itself. This would allow the cooler to always draw the fresh air instead of drawing in the hot air from the surrounding area of the socket since we are already working in the compact build. 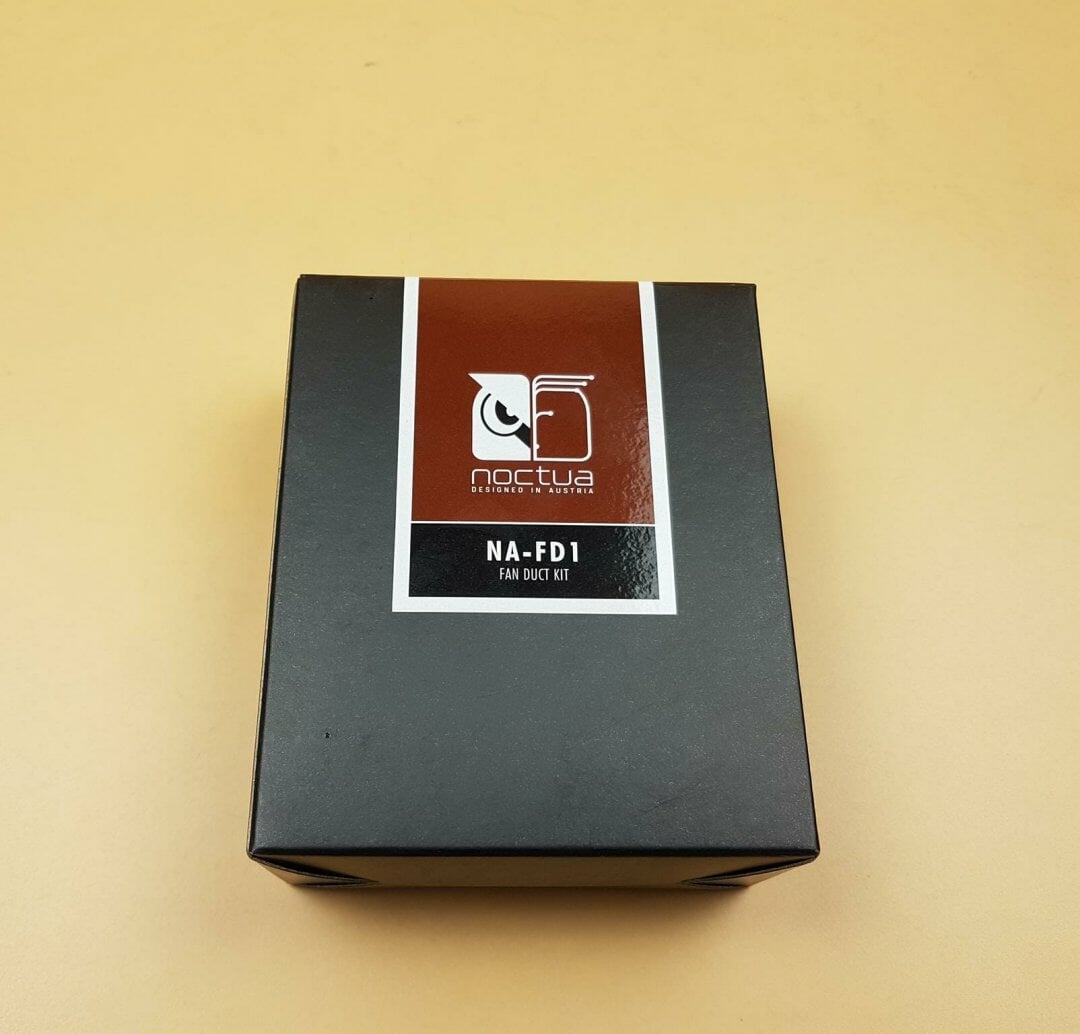 The foams are shipped inside a paper board packing box.

Here is what Noctua is saying about these, “The NA-FD1 fan duct kit makes it possible to significantly improve the performance of Noctua NH-L9i and NH-L9a series CPU coolers in Small Form Factor (SFF) environments where there is a gap of 5mm or more (up to 45mm) between the cooler and a perforated top or side panel. Bridging this gap, the duct prevents the cooler from taking in hot air from the interior and enables it to draw in fresh air from the outside through the perforated panel, which can depending on the setup, improve CPU temperatures by as much as 5°C or more. As the duct is assembled from EVA foam spacers of different thicknesses, it is fully modular and can be adjusted in 1mm increments from 5mm to 45mm height in order to fit various different cases and configurations. In short, the NA-FD1 is a simple yet smart, flexible, and cost-effective way of boosting the efficiency of NH-L9 series coolers!”

Let’s start with what is provided in the box. 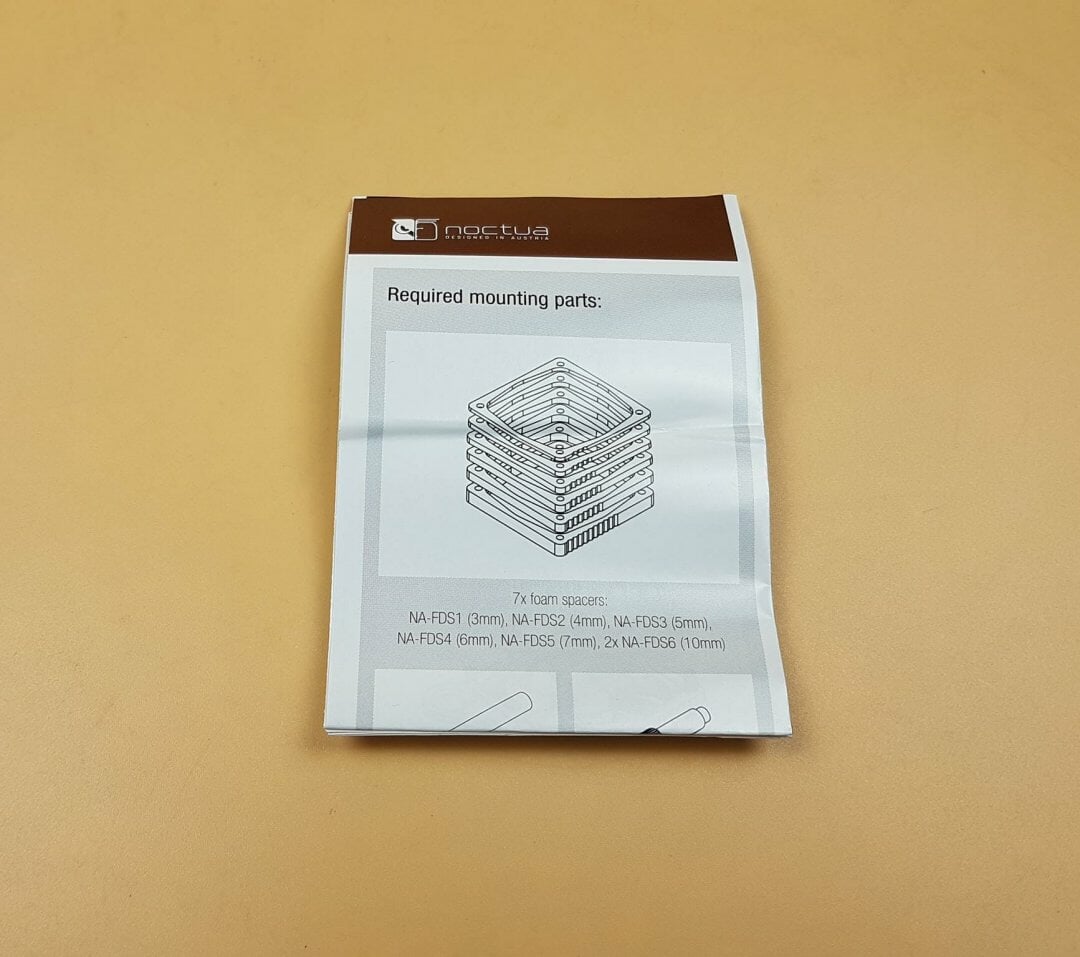 Noctua has provided a detailed user guide in the box. Make sure to read it out beforehand. 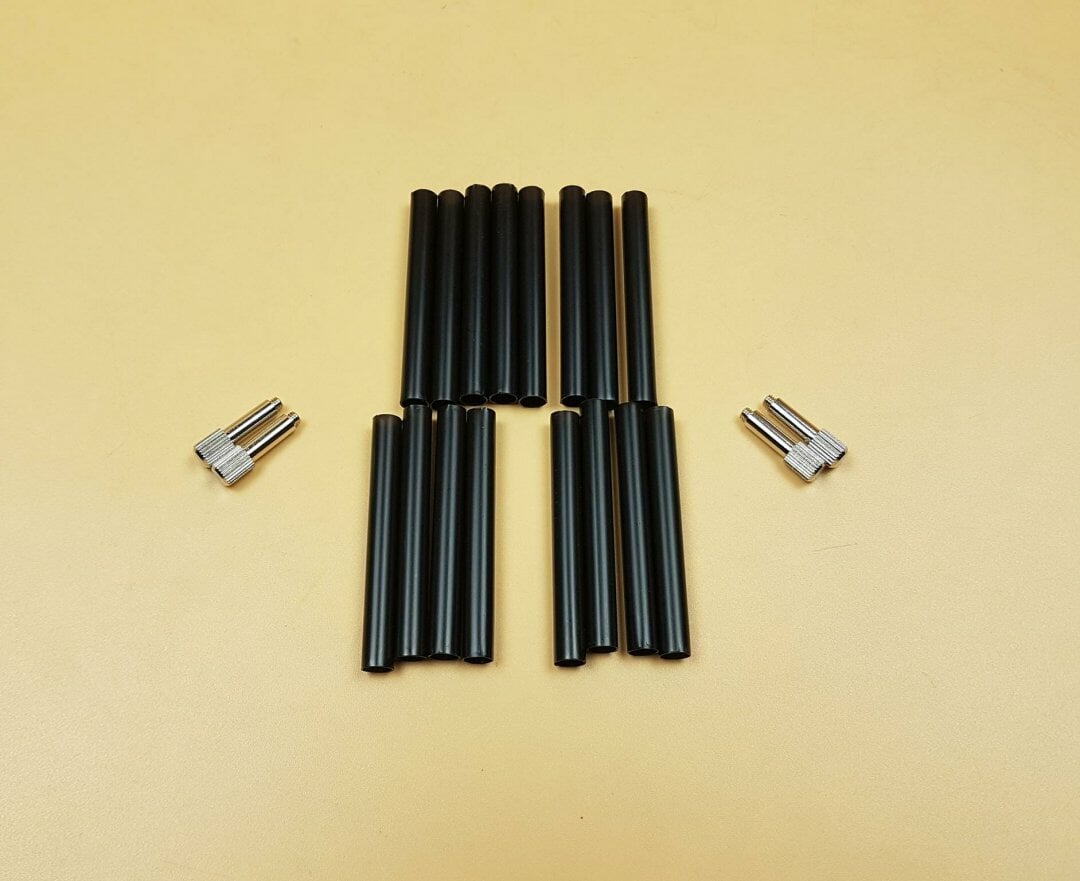 These pipes act as a pillar to provide a support structure on which the EVA foams will be placed. The steel bolts will actually replace the 4x screws of the fan on the NH-L9 cooler and provide a base or platform on which the plastic pipes would be placed. 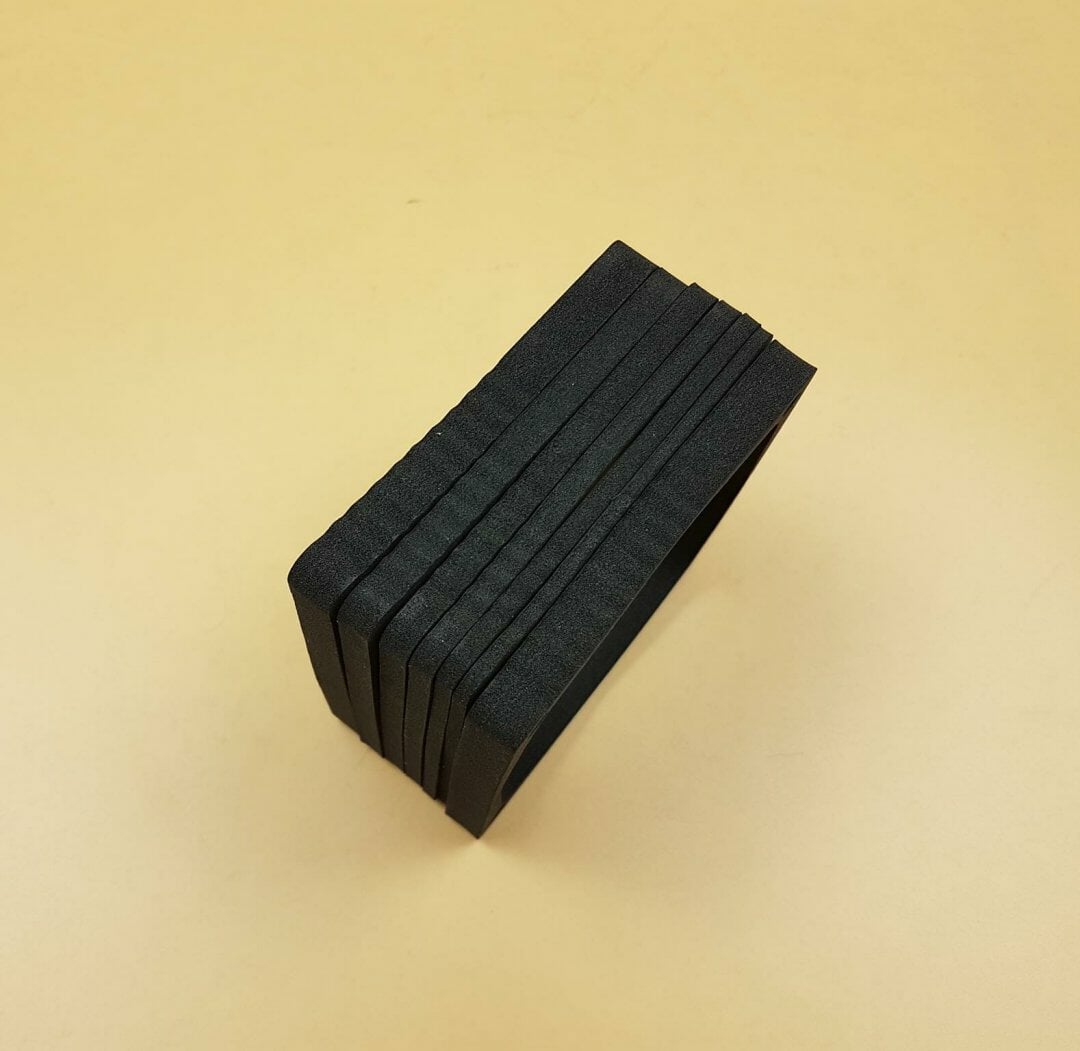 Next, we have 7x EVA (Ethylene-Vinyl Acetate) foams. Looking closely, you will notice that these are of different thicknesses. They are starting from 10mm and go as low as 3mm. We have:

They can form up to 45mm of seal duct tape. The NA-FD1 can be adjusted from 5mm to 45mm in 1mm increments. Take a note on the latches on a side of each foam. The latches count would show the thickness of the foam in mm. 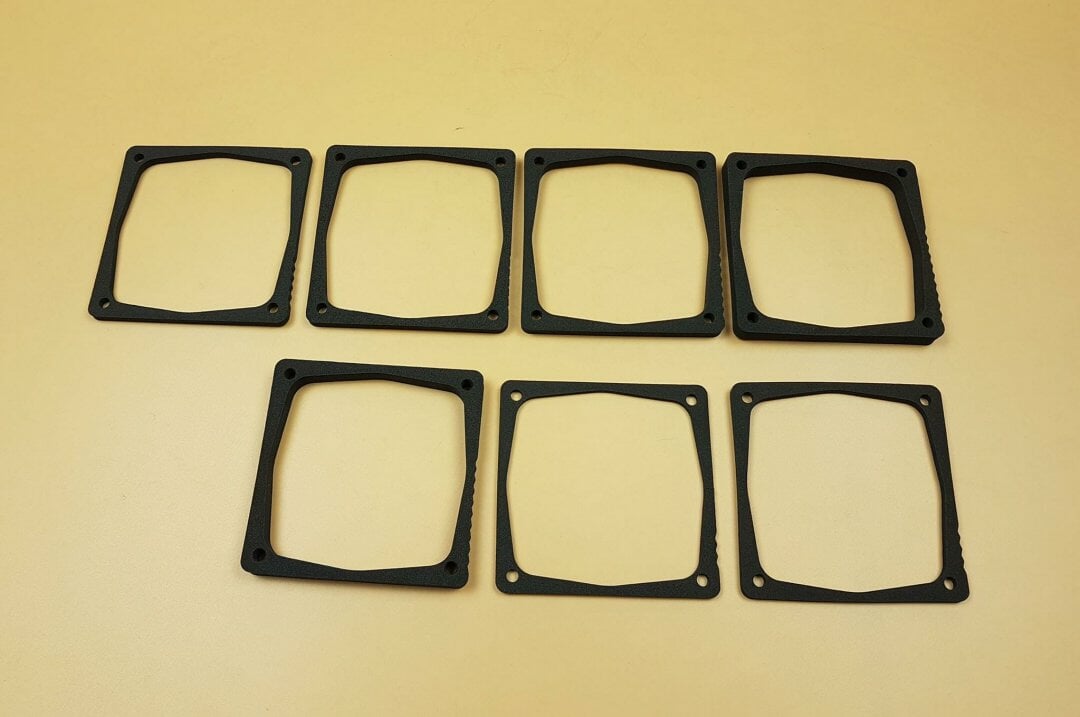 The above picture shows each foam individually focusing on its geometry and design. Each has a mounting hole on the corner.

The NA-FD1 is compatible with:

It is obvious that Noctua is showing the NA-FD1 to be compatible with Noctua’s NH-L9 series coolers only. These coolers come with 92x92mm size fans. The thickness could be 14mm or 25mm.

The first step in the installation is determining the distance or gap between the top of the cooler to the panel (perforated area). You can check the Noctua guide on that. We used a long toothpick and passed it through the perforated area on the panel inside the case till the tip made contact with the anti-vibration pad of the fan.

Mark the toothpick at the perforated surface level of the panel and remove the panel. The distance between the marked toothpick and the tip would show the required gap that needs to be filled. In our case, it was 38mm. 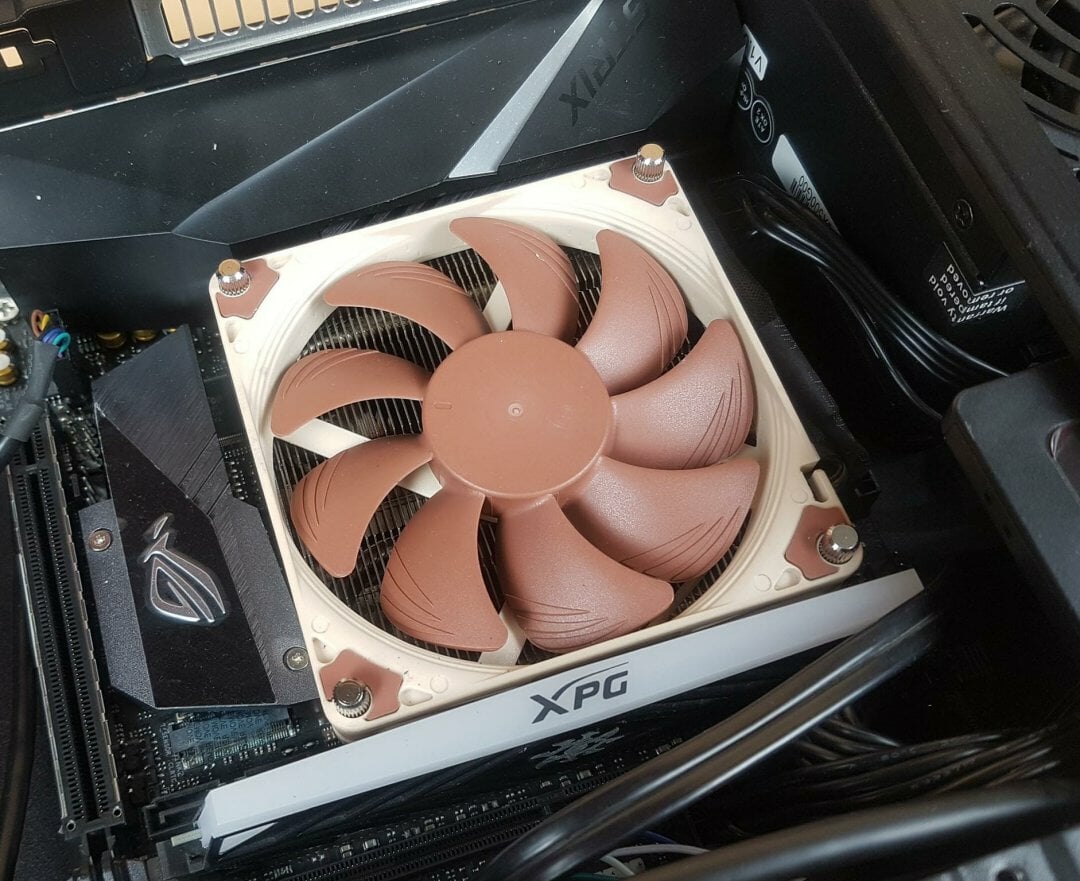 Now, remove the fan screws and screw in the bolts provided with the NA-FD1. 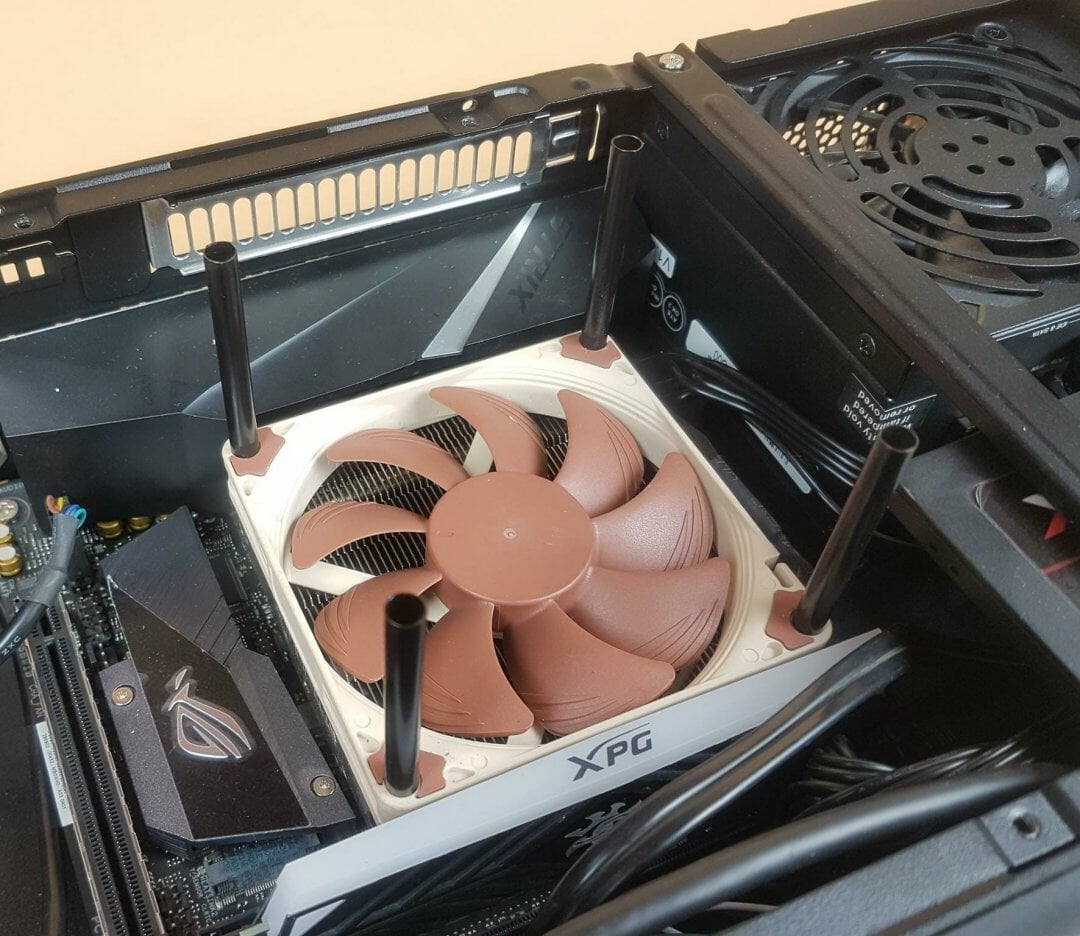 Place the 4x plastic pipes on the bolt heads. 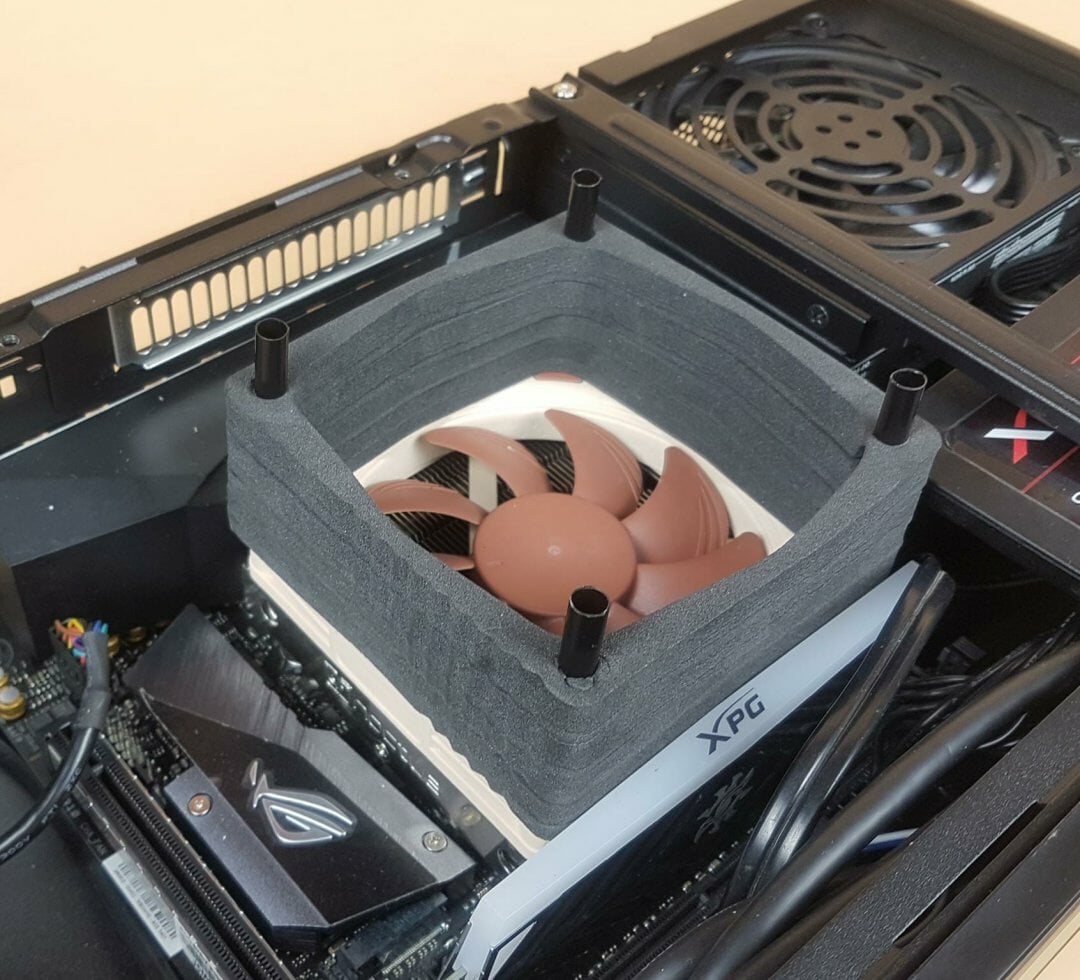 Cut off the exposed portion of the plastic pipes. Do so by pressing the foam bit down so that no sharp edge remains exposed. Put the panel back on and voila, you are good to go.

The following configuration was used:

The Cinebench R20 loop test was used for 200 minutes on Microsoft Windows 10 x64.

Here is the result. 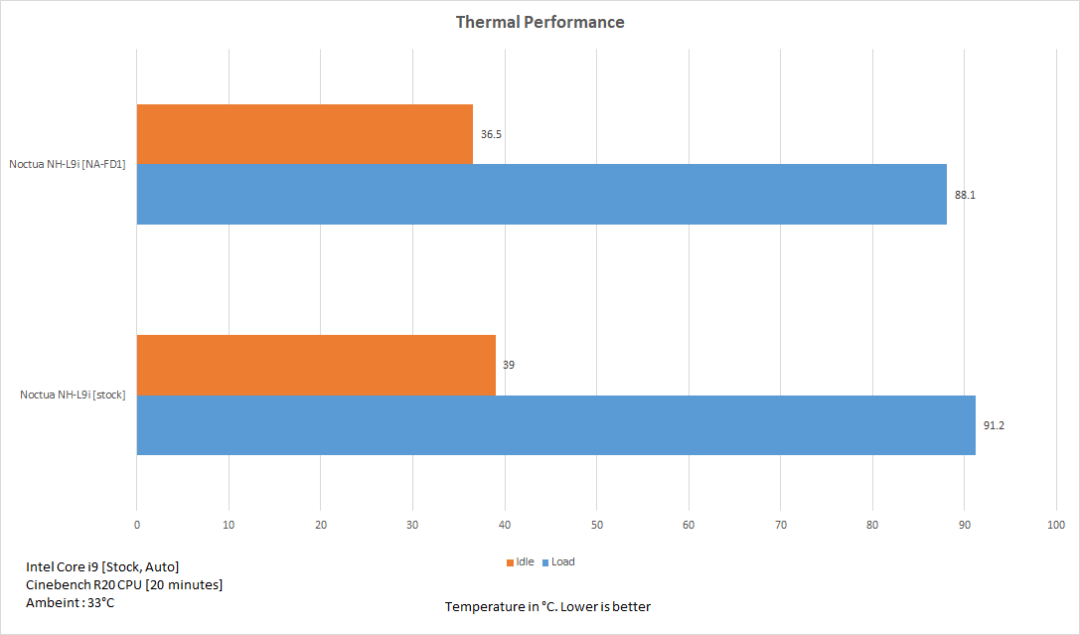 We saw a reduction of 3.1°C simply by using Noctua NA-FD1 on the same settings and testing parameters.

The bolts and the plastic pipes provide a platform on which the foams are rested to form a bridge. The installation is simple and convenient and does not take much time. Since we are getting a total of 16x plastic pipes, the NA-FD1 is reusable as well.

Apology for taking us this long to make content on NA-FD1. We wanted to actually test the product and did not have an HTPC case. Thanks to SilverStone for filling us in with the premium ML-09 HTPC case that has enabled us to test the product.

In our testing, we saw a reduction in temperature on Intel i9 9900k by 3.1°C by just using the Noctua NA-FD1. The Noctua NA-FD1 has clearly made its case in our testing. Noctua is offering a 6-years warranty on NA-FD1 and a single pack is costing EUR/USD 12.90. This is a handy dandy accessory for the SFF/HTPC users and comes recommended by us.

Thanks to Noctua for supplying NA-FD1 for testing. 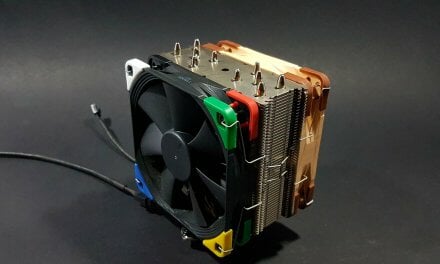 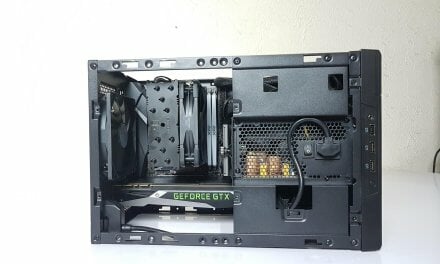 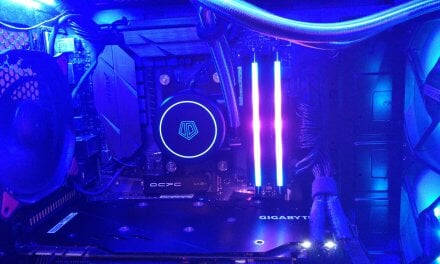 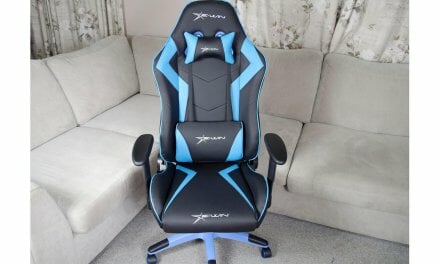