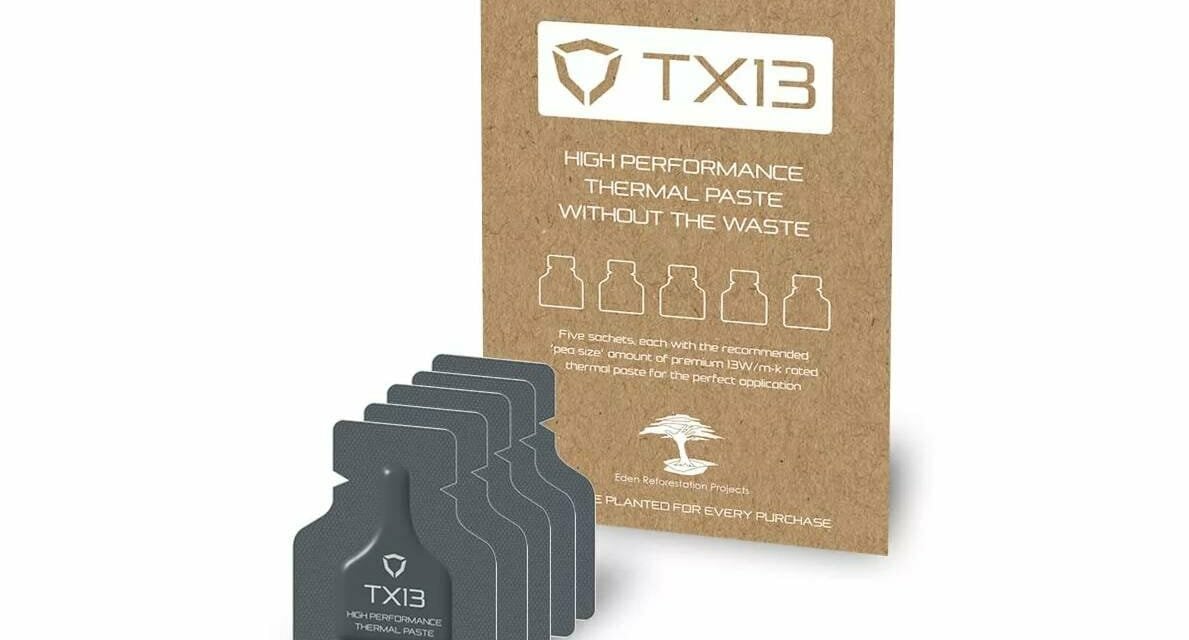 “At our core, we are geeks, PC enthusiasts, and designers, obsessed with getting things just right. Not afraid to break the mold, we are not interested in more of the same and if that means being niche, so be it.” A challenging statement from none other but Streacom. If you have heard BC1 then you would also happen to know Streacom. The company started in 2010 with the release of a new PC case F1C. Their popular FC5 was released in 2011 and 2016 was another major milestone as the company produced the BC1 which was an unorthodox design for the test case, crafted from a single sheet of aluminum and perfected in every aspect. The BC1 revolutionize the PC test bench cases and it has been an enormous success for the manufacturer. Streacom is focused on creating designs that are timeless and cater to different demands rather than a multitude of overlapping products and features. The company is manufacturing high-quality yet distinctive feature sets and designed PC cases and accessories.

Streacom has recently released TX13 a high-performing thermal paste having a thermal conductivity rating of 13.4 W/m-K and a good operating temperature range of -150°C to 350°C sitting closer to the Thermal Grizzly Kryonaut Extreme. What is more peculiar is the differentiated packaging of the TX13. We are not seeing a plastic made tube having the thermal paste rather the outer packing box is made of recycled card envelope and each one has 5 sachets of minimum 0.25g thermal paste. The company is focused on reducing plastic waste and trying to contribute to the betterment of the environment. We will speak more on this shortly. 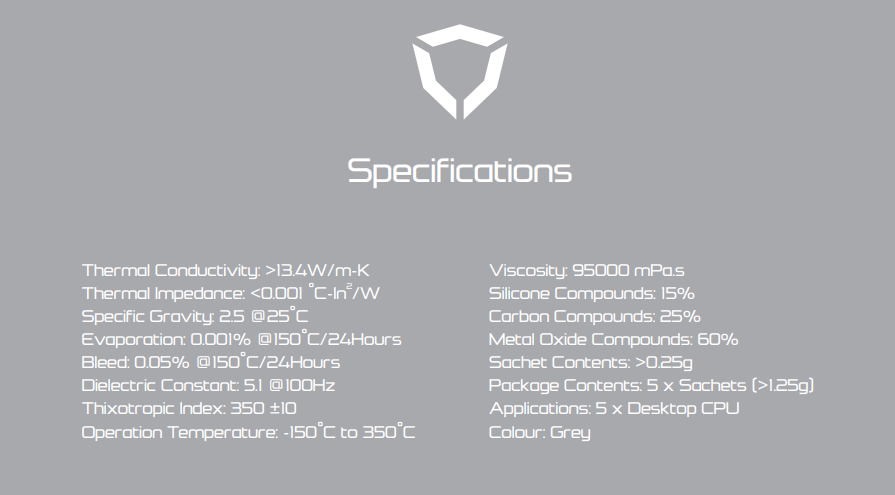 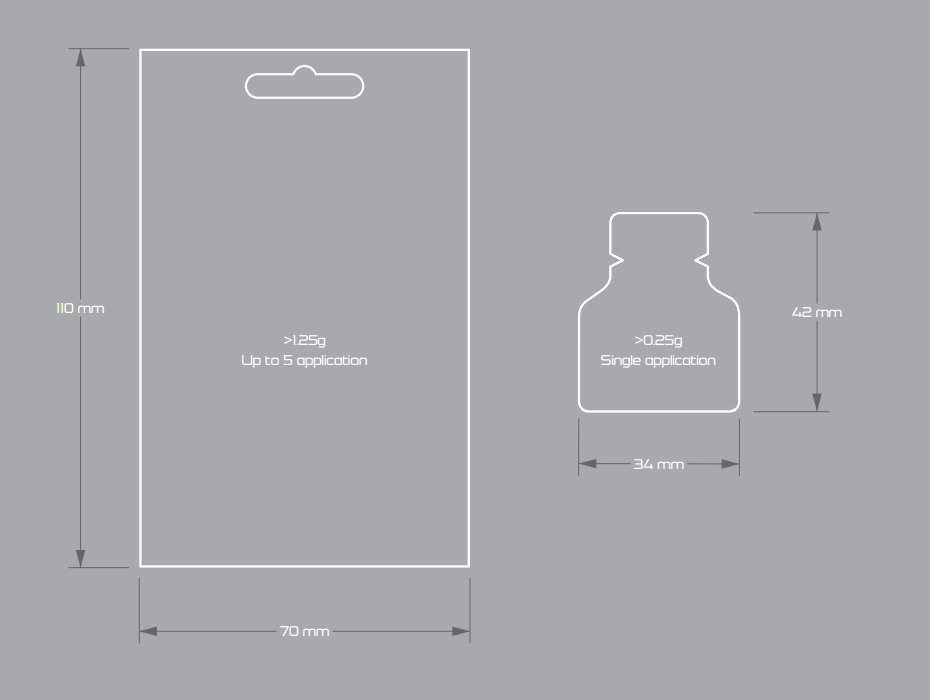 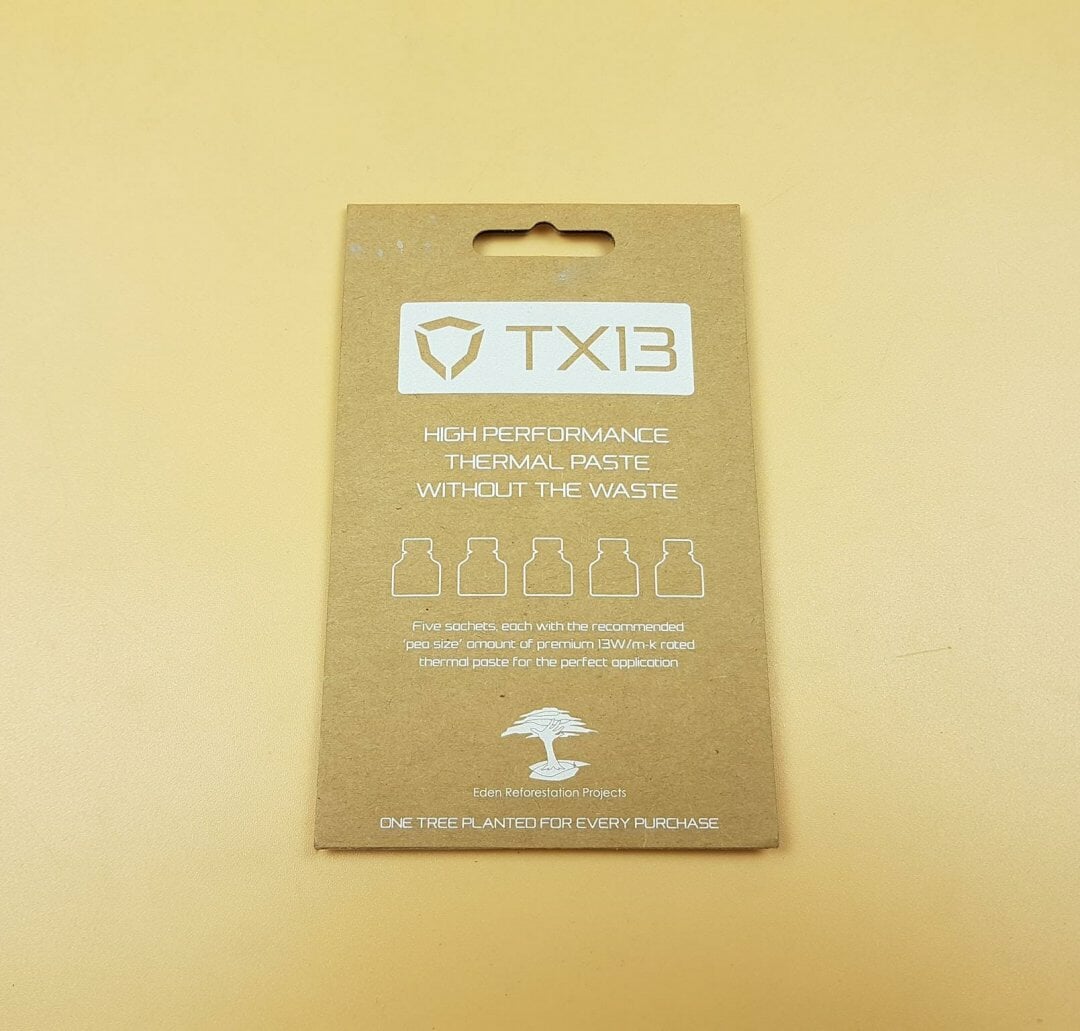 “High-performance thermal paste without the waste” almost sums it up pretty well. The main packing box is made of recycled card envelope. Each pack has 5 sachets. Each sachet has a pea-size quantity of the thermal paste hence they are taking out the guesswork in the thermal paste application. The specifications are printed on the top here. They have listed some benefits of supplying pea size (0.25g) thermal paste in each sachet. 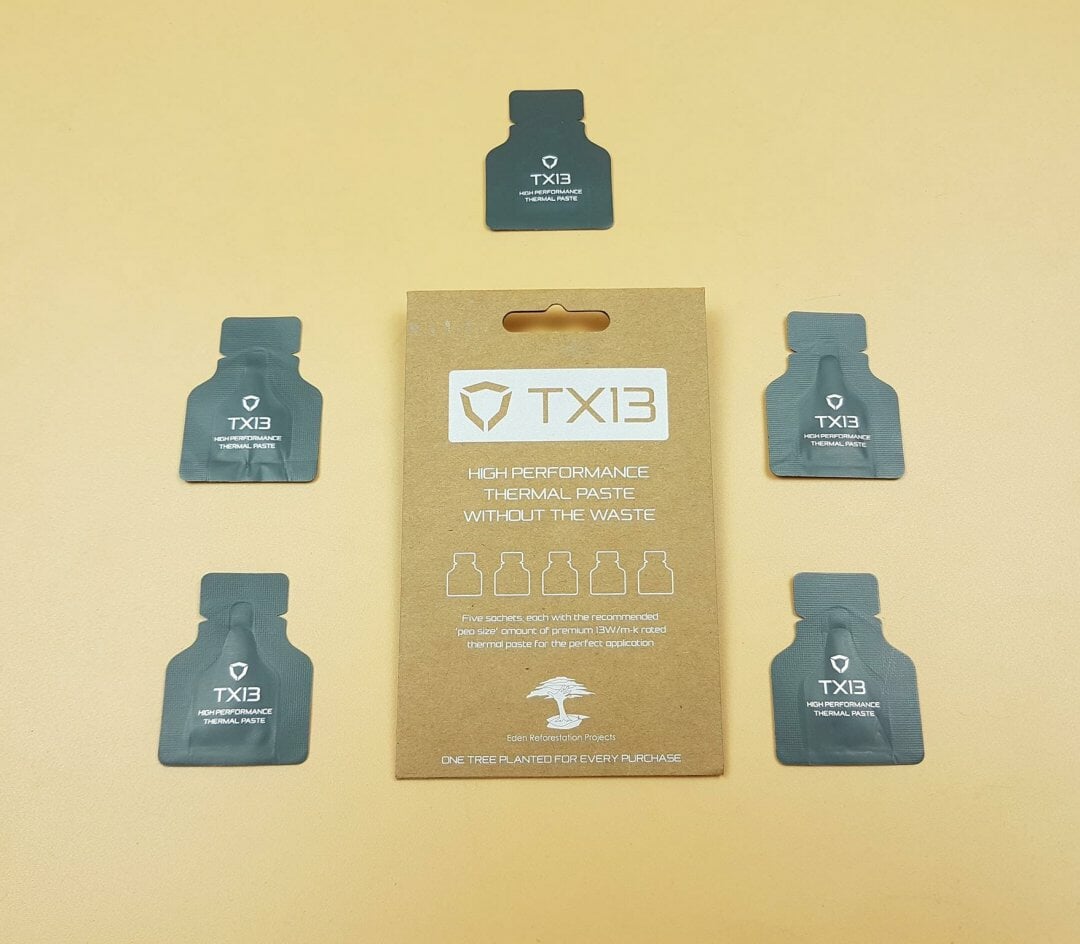 The above picture shows the sachet of the TX13.

It is time to take a look at the thermal paste. But before that, let’s talk about the different packing design and their commitment to being environment-friendly. The Streacom has partnered with the Eden Reforestation Projects and is planting a tree for a single product sold showing their commitment to the betterment of the environment. This is not the only step, the company has taken. They have taken an initiative to reduce the packing waste and TX13 is their first attempt at that. They are using recyclable paper base packing material and each pack has foil sachets to further reduce the plastic waste impact on the environment. They have done this without compromising the performance of the thermal paste.

Here is what the company has to say about it, “Even with the commitment to reduced packaging waste, the fact is, we are using up resources, so cutting down on plastic usage is only part of the solution. TX13 is the first product we have released that will actively offset its environmental impact. We are proud to partner with ‘Eden Reforestation Projects’ an amazing organization that is not only combatting deforestation but creating livelihoods for millions of people living in extreme poverty by empowering them to restore and protect forests on a massive scale. We pledge to donate trees for every product sold, offsetting our material usage and helping a great cause in the process. As with the plan for reduced packaging, this will be rollout out with all new products and to legacy products when their packaging gets updated. You can identify which products are included in the donations as they will feature the ‘Eden’ logo on the packaging.

TX13 came about whilst considering how best to reduce waste on our existing products. Our fanless cases and accessories included thermal paste packed in plastic packaging. We knew this had to be improved but rather than just do away with the plastic dispenser tubes, we wanted to improve all aspects of thermal paste application and make a great product in its own right.”

The above picture shows the foil sachets from both sides. These sachets are made from aluminum foil with a thin layer of plastic to ensure that thermal paste remains fresh. While the reader may point out that they are still using plastic so why emphasizing environment-friendly packing, the thing is the company is trying to reduce the plastic waste not to do it away completely as it would take some time for the industry to reach that point.

Here are some key benefits of using the foil sachet: 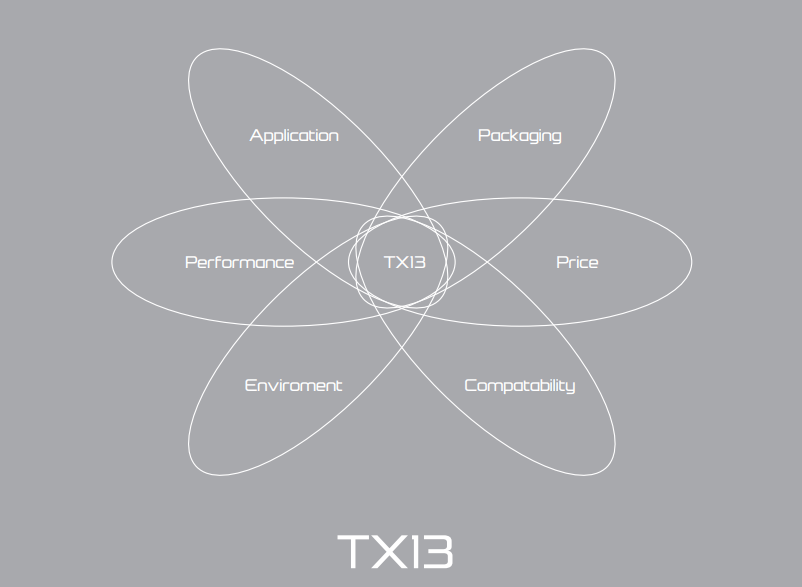 The above picture shows the ideology of the TX13. The application of the thermal paste takes out the guesswork and frees the user from such considerations as to how much thermal paste to use. Is it too less too much? No more such questions. The provided single application quantity is enough to provide proper coverage on a 40x40mm size heat source hence the compatibility is also taken care of for the desktop CPUs. The Packaging is environment friendly as we have discussed above. There is no compromise on the performance as the rated specification of the thermal paste has 13.4 W/m-K thermal conductivity which makes this paste competitive with any other high-performing thermal paste in the market though I would say $7.90 for a mere 1.25g paste is a bit high price tag. 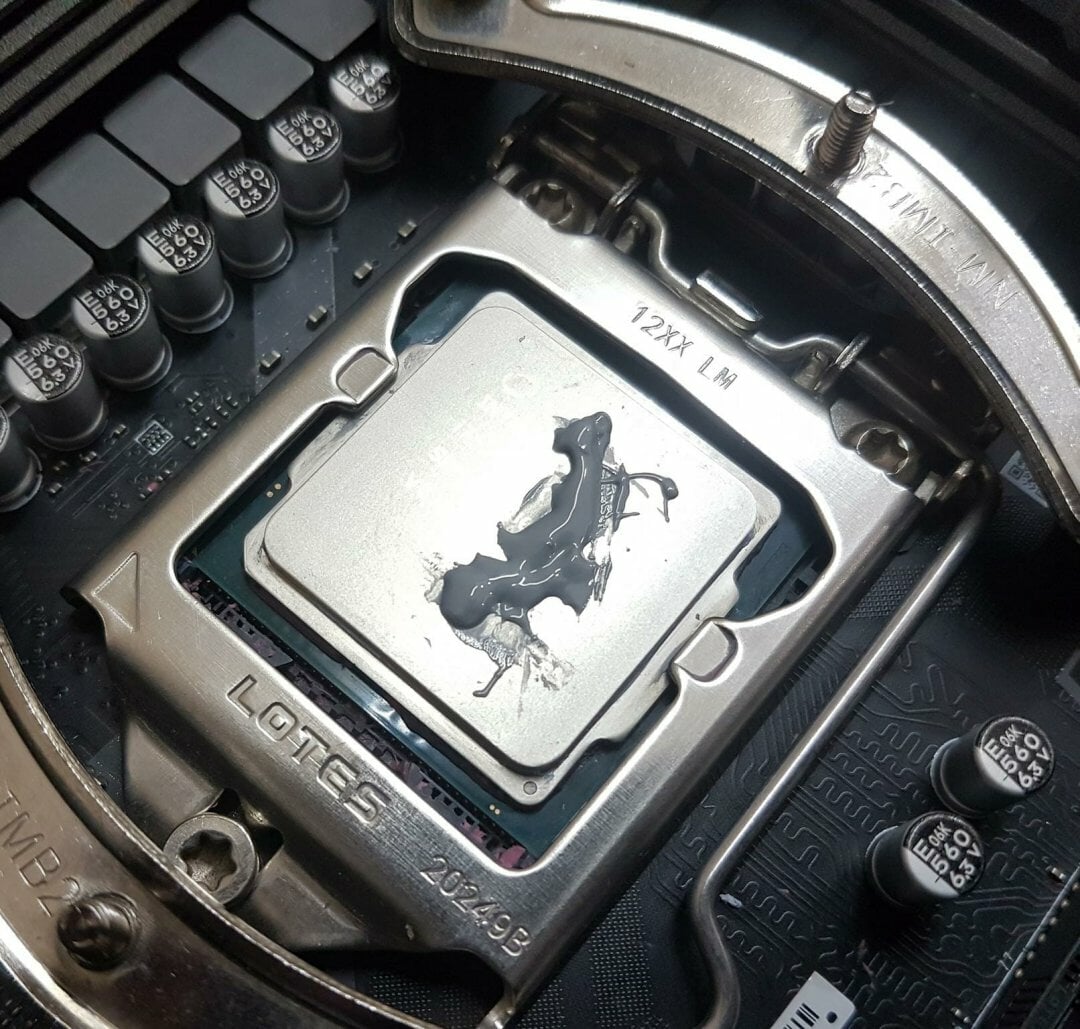 The above picture shows the entire content of a single sachet. I would say that a single sachet would actually cover 2 applications based on the provided quantity. The TX13 has a viscosity of 95000 mPa.s. It is not that thick nor thin and is almost balanced in the physical form. Hence it is easy to apply and can be spread evenly but there is no Spatula for that. It is obvious that any other plastic-made item will not be a part of TX13. The quantity shown in the picture is not used as it is only to show the thermal paste. A blob method was used to test the thermal performance. TX13 is of a gray color. 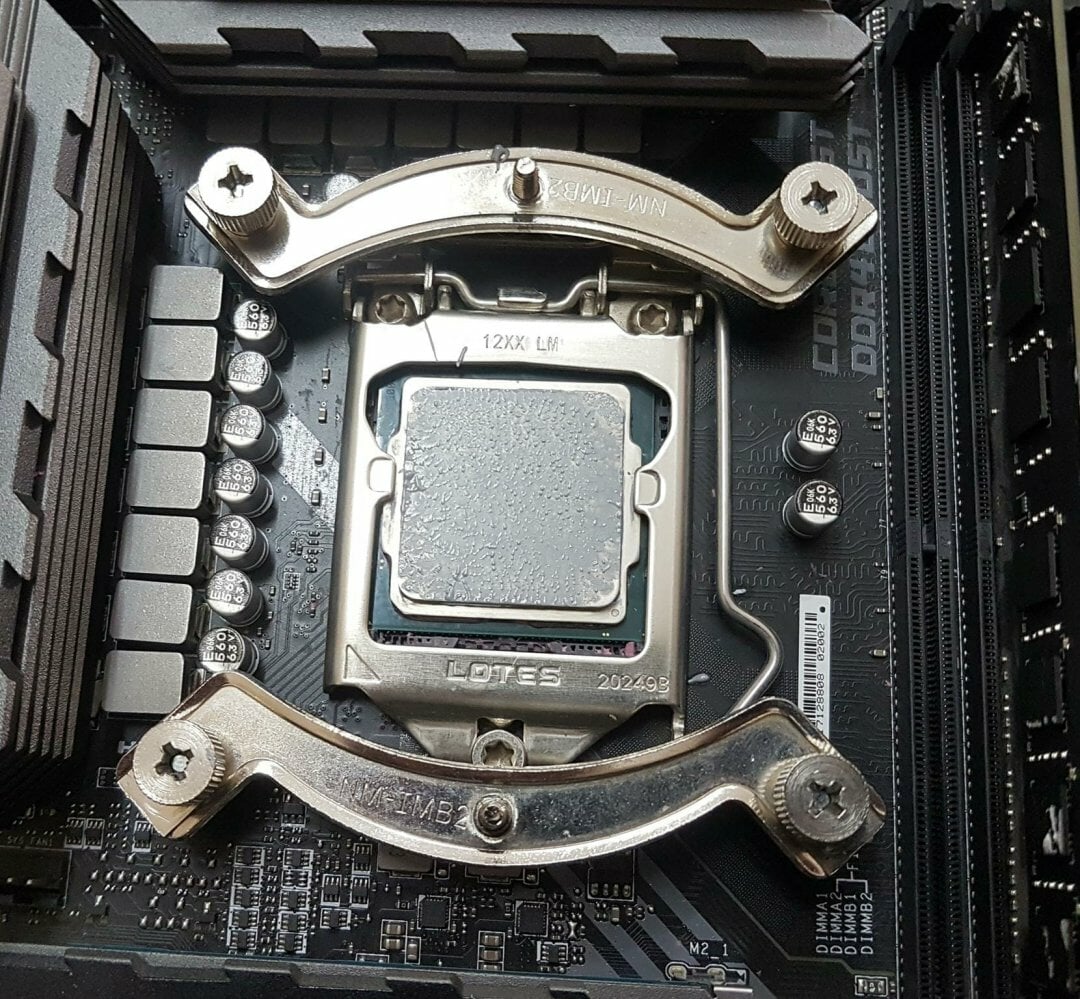 The above picture is showing the spread of the thermal paste after taking off the cooler from the CPU. 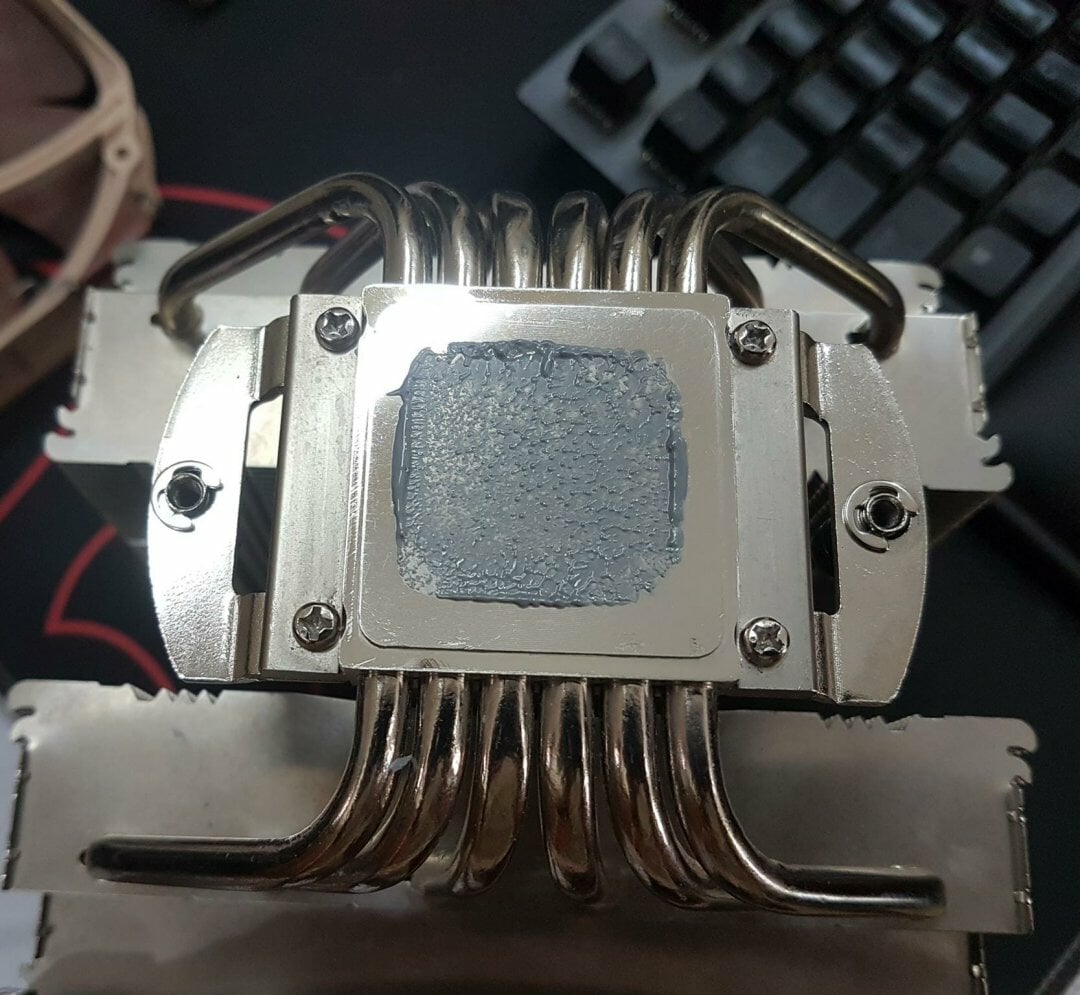 The above picture shows the base of the cooler after removing it. We have an even spread of the thermal paste. 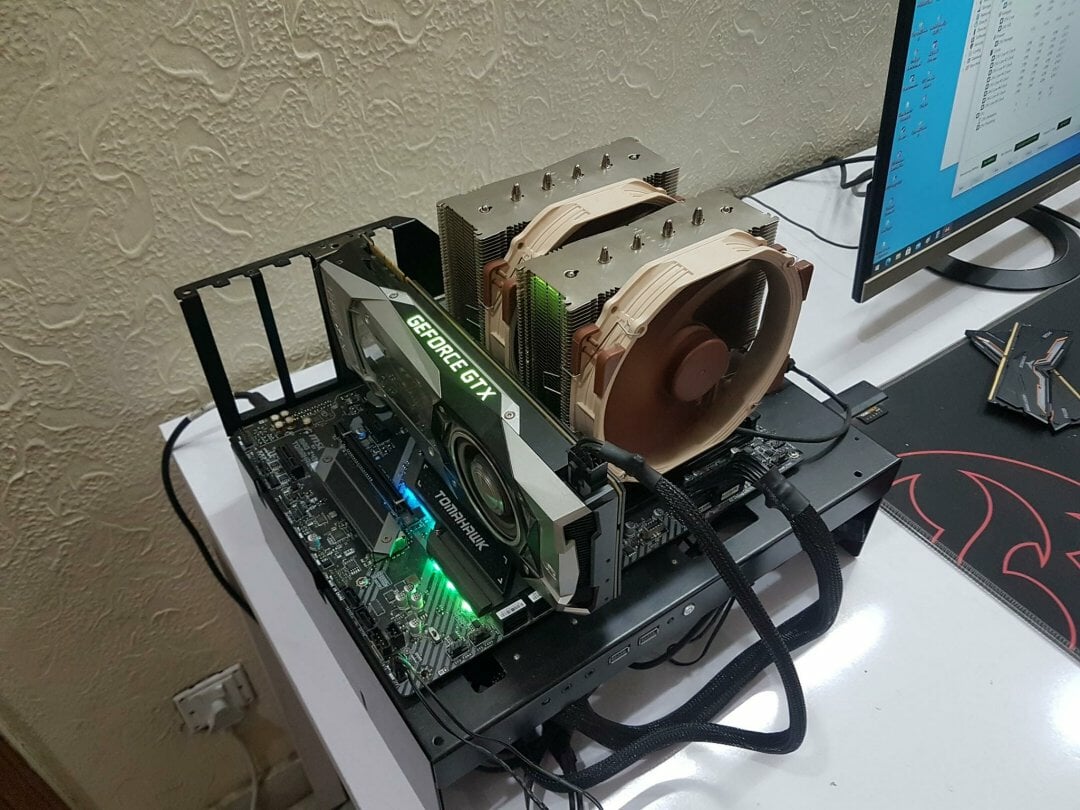 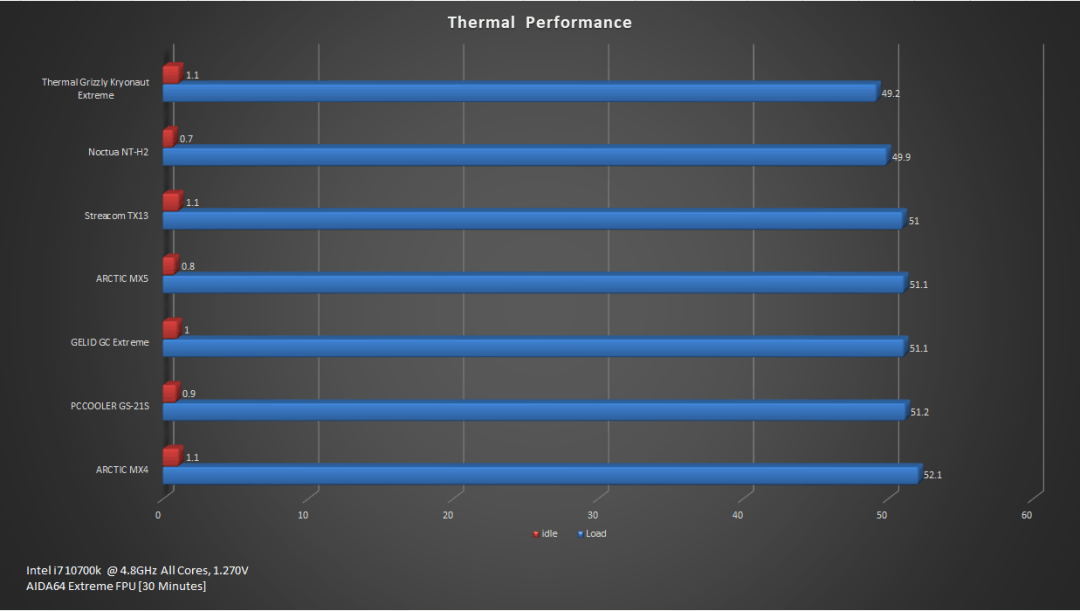 The Streacom TX13 has performed quite well in thermal testing.

TX13 is a high-performance thermal paste from Streacom. This is their first product released with environmentally friendly packing to reduce plastic waste. The company has also taken an initiative to donate a plant for every unit sold be it to the consumer or B-2-B which is their highest clientele. TX13 is supplied in a recycled card envelope. Each pack has 5x foil sachets which is the only part having some plastic. Each sachet has 0.25g thermal paste. Streacom has taken out the guess factor when it comes to deciding upon the thermal paste quantity during application. They have provided 0.25g thermal paste based on pea-sized or blob based on 40x40mm surface area for proper coverage.

The Streacom TX13 has a thermal conductivity rating of 13.4 W/m-K. It has gray color and viscosity of 95000 mPa.s. The paste is not thick nor thin and sits fine in between. It is easier to apply as well. The temperature range is from -150°C to 350°C making this paste a potential candidate for extreme overclocking. The Streacom TX13 single pack (1.25g) is listed at $7.90. This is a high price tag per gram as compared to the other thermal pastes in the market. The paste due to its ease of application, and better performance comes recommended by us. 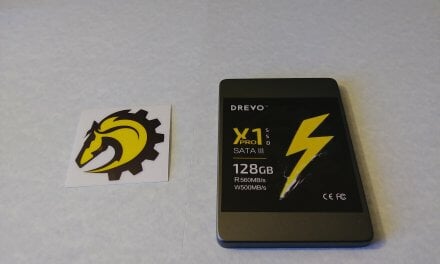 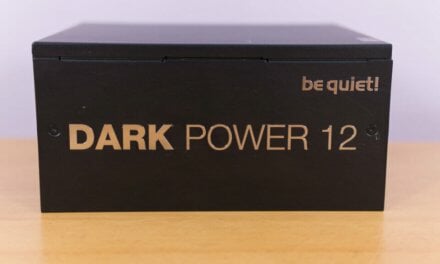 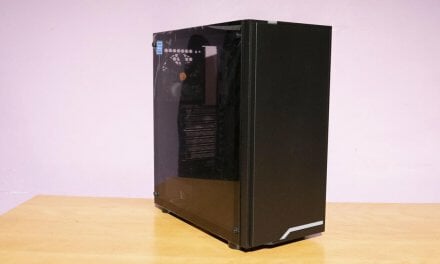 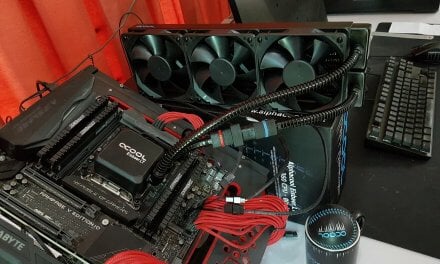