Thermaltake’s Toughliquid Ultra 360 AIO Liquid Cooler is an absolute beast of a cooler that comes with a customizable LCD. The Toughliquid Ultra 360 is aimed at PC Gamers and Enthusiasts with some of the best hardware out there that need some serious cooling power. When it comes to choosing between an AIO CPU Cooler or an AIR APU Cooler, there are a few things to consider. In this case, I must say that I have never come across any air cooler that has a customizable LCD. During these uncertain times, one thing you can count on is that Thermaltake will continue to release some amazing products! From coolers to cases, peripherals, and even custom water cooling parts, Thermaltake has a bit of something for everyone! 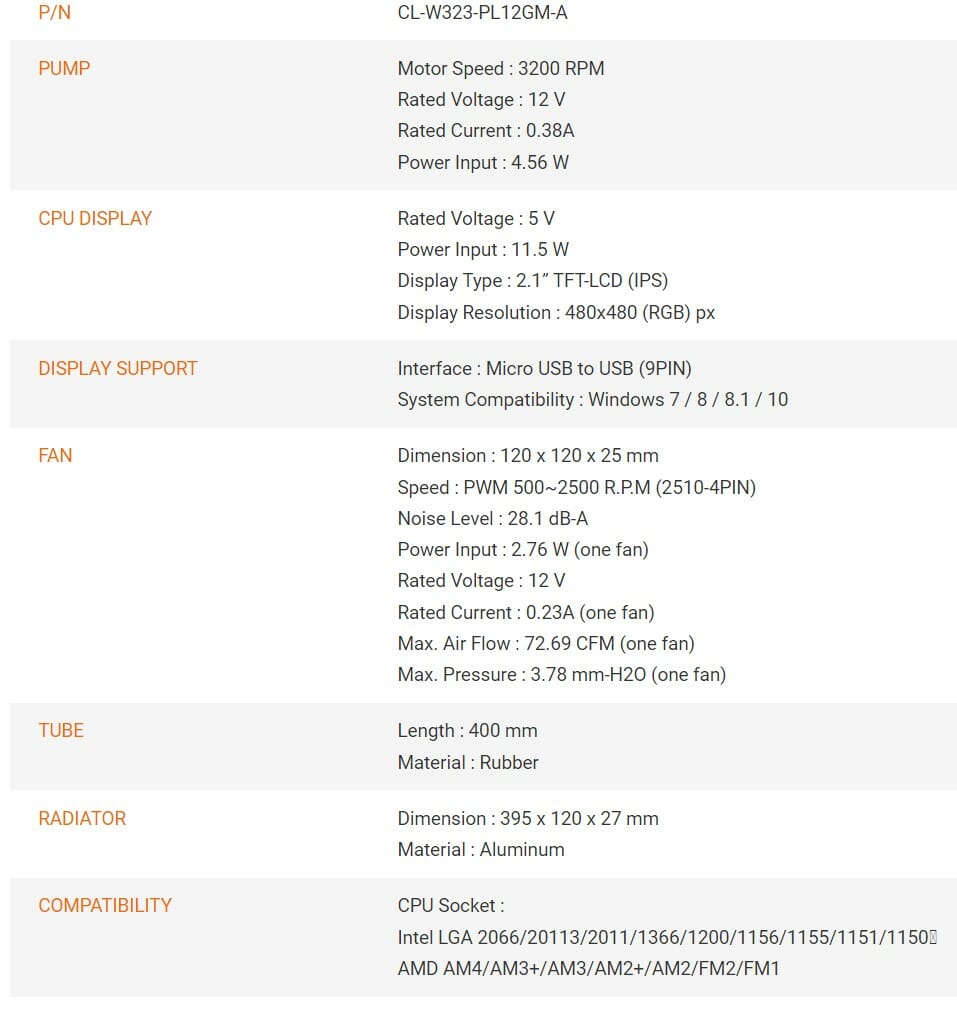 The front of the box is exactly what we would expect to see from a Thermaltake Premium product. It has a basic and premium-looking design with a nice large image of the cooler itself spanning across most of the front of the box.  We even get a small look at one of the features the LCD has, and that is it can display your CPU temps among a whole host of other options. 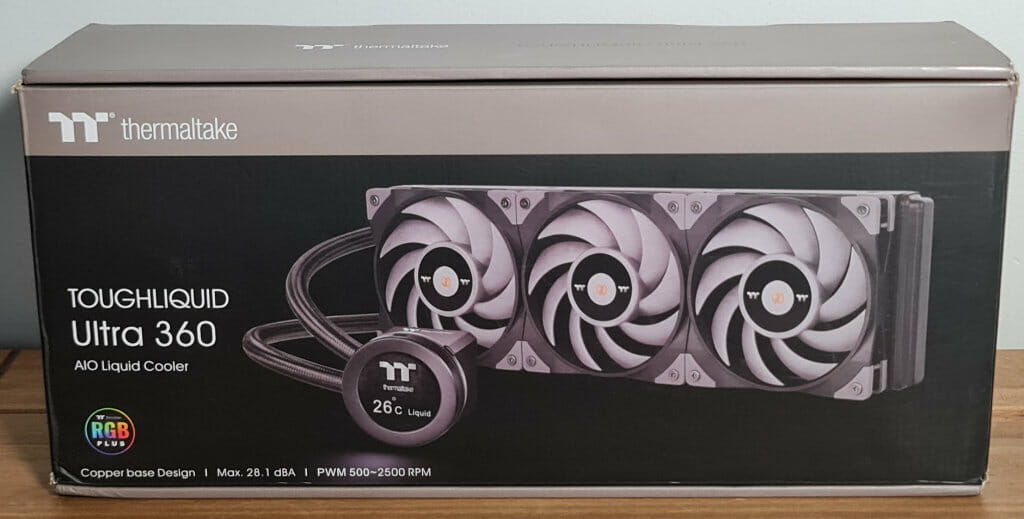 On to the back and we and we have a detailed specification list, close-up images of some of the features, and even a few more images of what the LCD display is capable of. 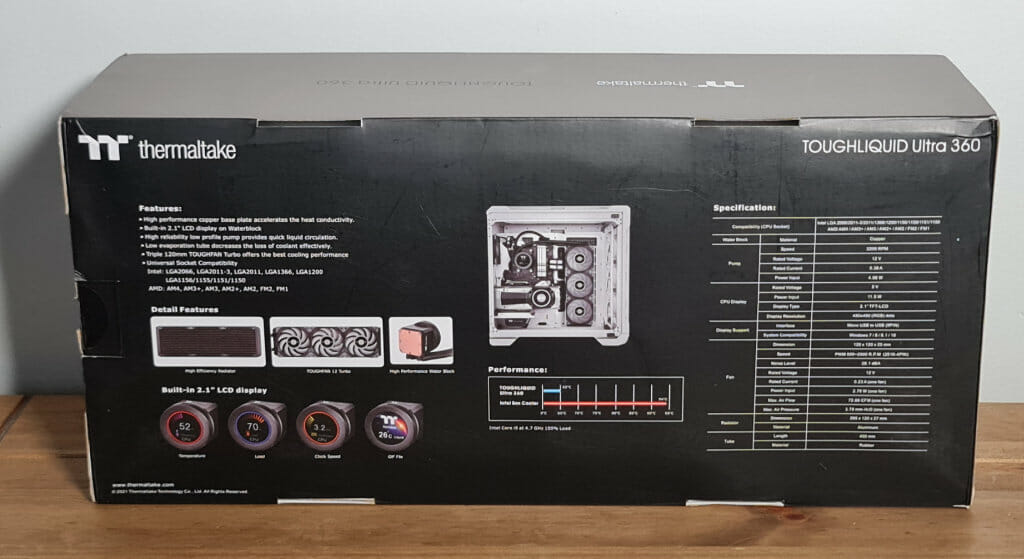 Opening the box and we can see that everything included with the Toughliquid Ultra 360 is nicely packaged. This isn’t anything special to do with this AIO and is standard practice but still always nice to see. It also looks like it should be easy to put it all back in the box should the need ever arise. 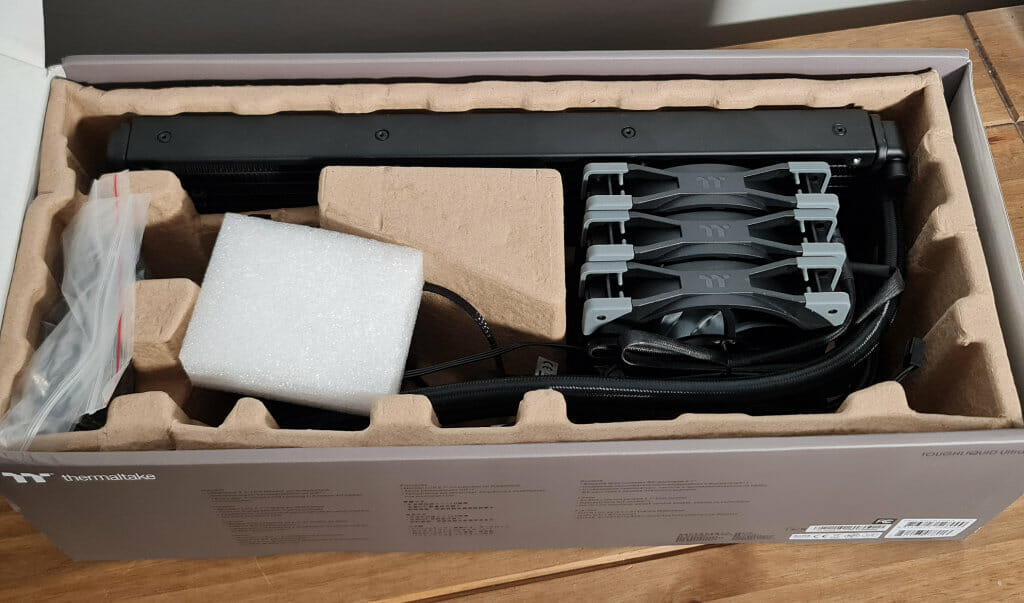 The Thermaltake Toughliquid Ultra 360 features a rotatable 2.1″ LCD. So not only can you upload custom gifs and images, but you can also rotate it so no matter the orientation of it in your build, it will be facing the right way. This may seem like a small detail to some but is something a lot of coolers have been lacking for some time now. 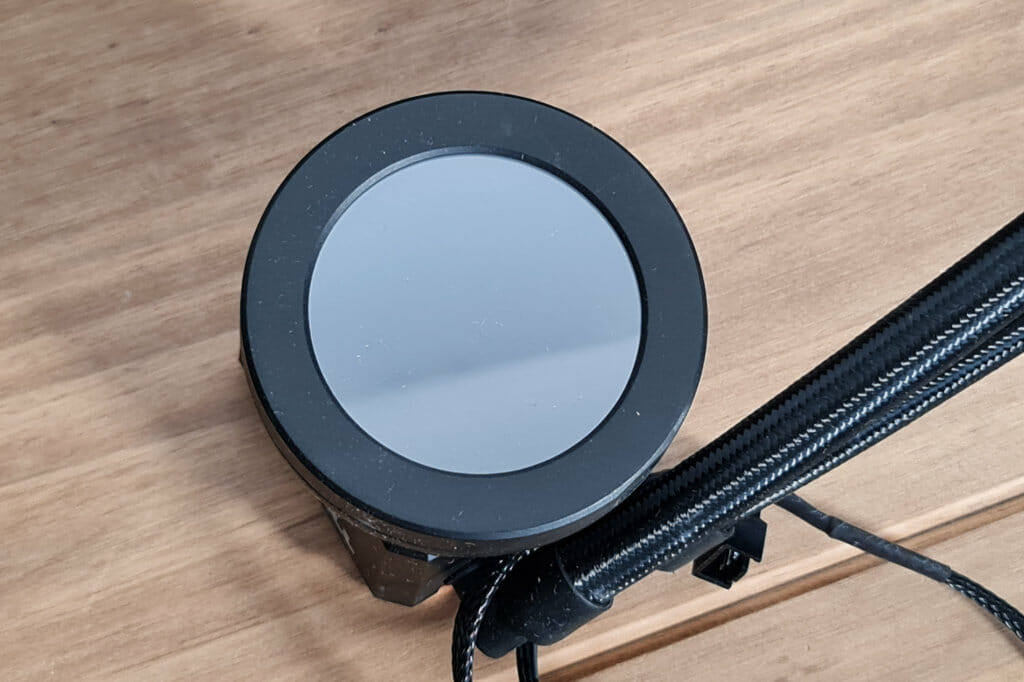 The base or cold plate as some call it is big enough to cover most consumer-grade CPUs. We tested this cooler on both a 5950X and a 12600K and it was more than big enough for both CPUs even though they are a bit different in size. The plate itself is copper and is backed by a 3200RPM pump. 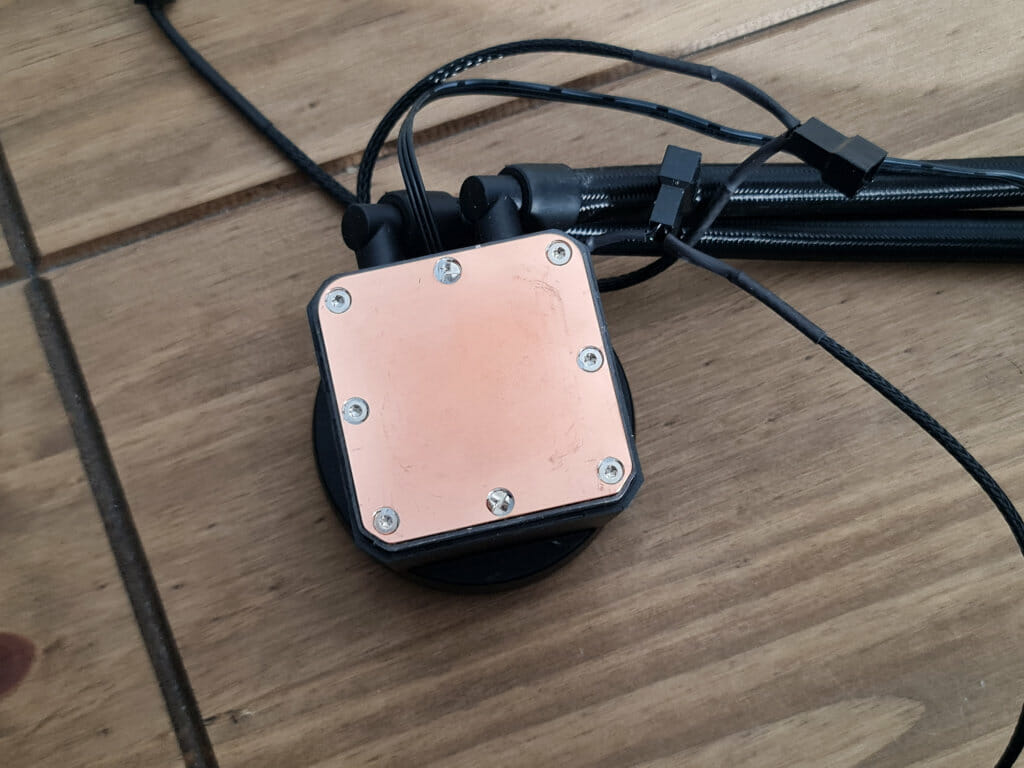 The aluminum radiator has a total dimension of 395 x 120 x 27 mm. It features a standard fin density and offers plenty of surface area for heat dissipation. 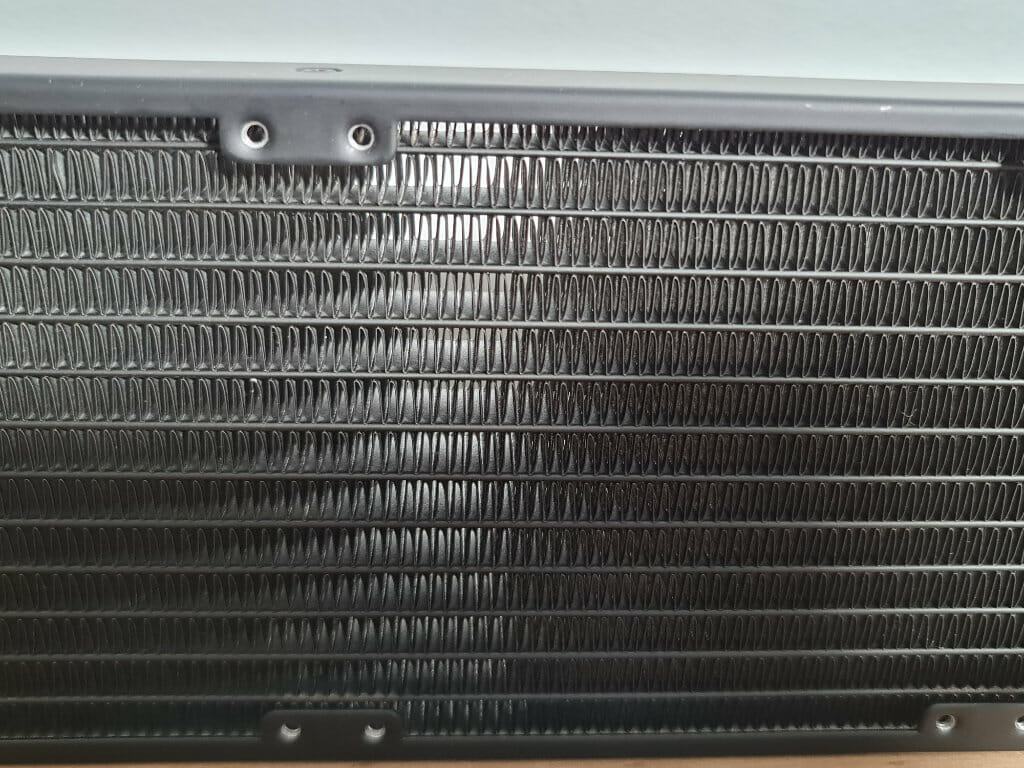 Thermaltake has added a low evaporation tube to the inside /pump/block area of their Toughliquid Ultra 360 AIO Cooler. However, all that liquid has to get in there somehow and that is why there is still a fill port on this AIO, even though Thermaltake claimed it will not need to be refilled. While most will never need to use this, it can come in handy for modders or other enthusiasts who know a bit more of what they are doing. 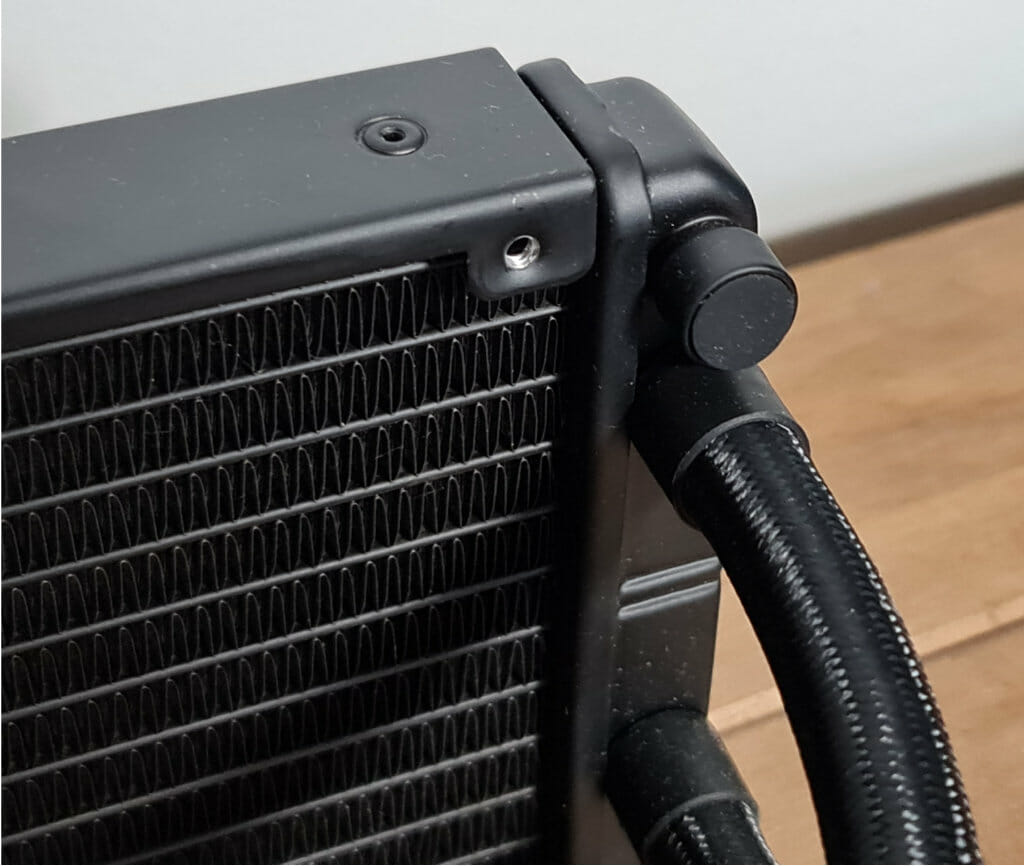 As this is the 360mm variant of the Toughliquid ultra 360, we have 3x 120mm fans. These are 2500RPM Toughfan 12 Turbo Fans which have been specifically designed for radiators. They have a bit of a metallic metal look to them which is nice to see. Most fans are just plain black/white or have RGB so it is nice to see Thermaltake offer something a little different than just the norm.

On the backside of the Toughfan 12’s and it is the little details that get me. While the cables that come straight from the motor aren’t sleeved, at least Thermaltake had the good sense to make them black! It’s 2022 and there is absolutely no need for mustard color cables on any PC components anymore! 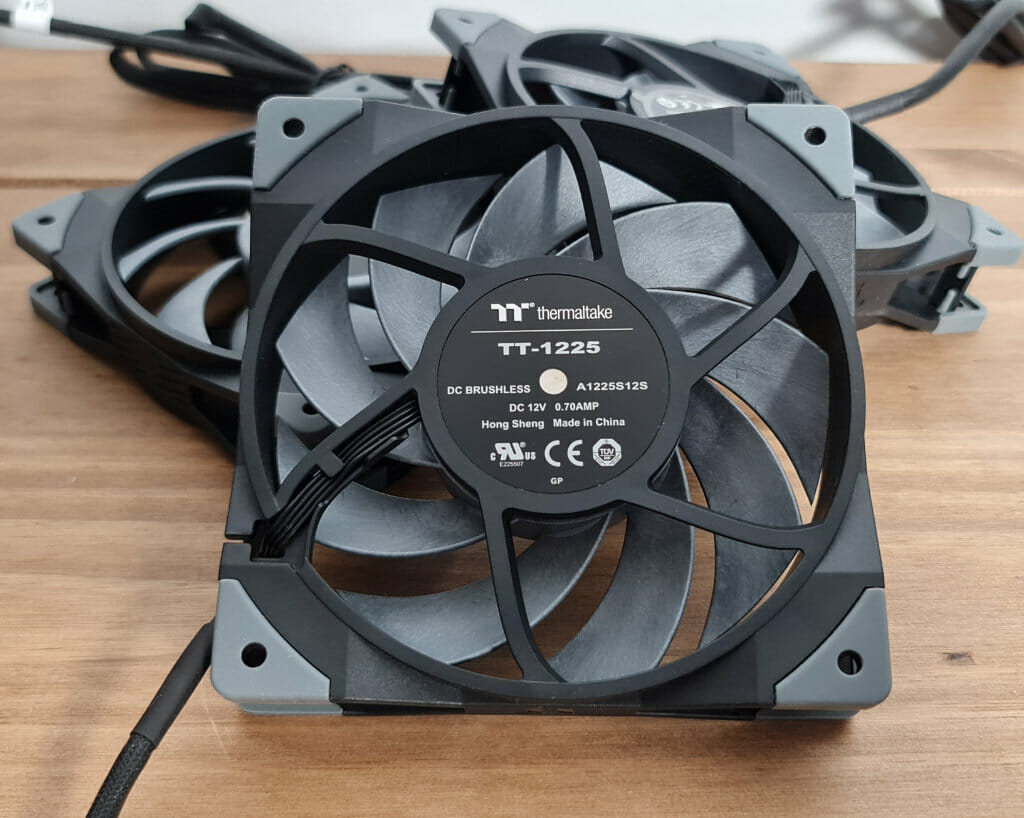 Another thing we are seeing more and more of is pre-installed noise dampeners on fans. These rubber bits on the corners are going to be where the screws are and will also be the part of the fan that touches the PC case or radiator. Using rubber helps to reduce the notice made from vibrations so you can enjoy your PC and not have to worry about silly noises! 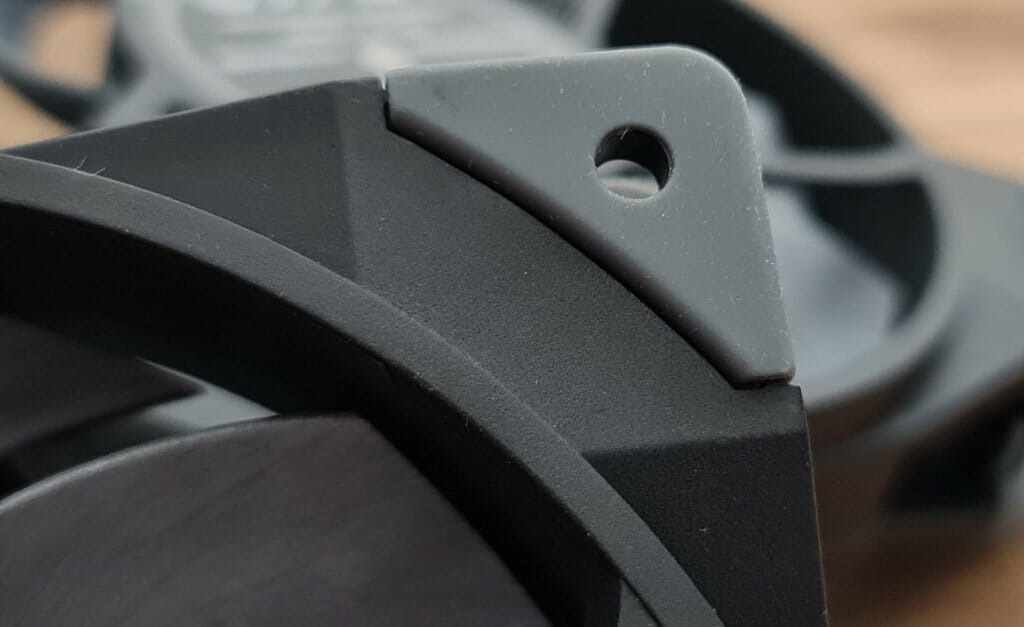 As you can see, the rubber corners are right against the radiator and there is no noise due to vibrations. Noise is a big concern when it comes to PCs and the quieter they are, the better.

Even without the LCD in use, the pump looks quite nice when it is all installed onto a motherboard. Obviously, you wouldn’t buy this and not use the display, but it is still nice to see how it looks without it. 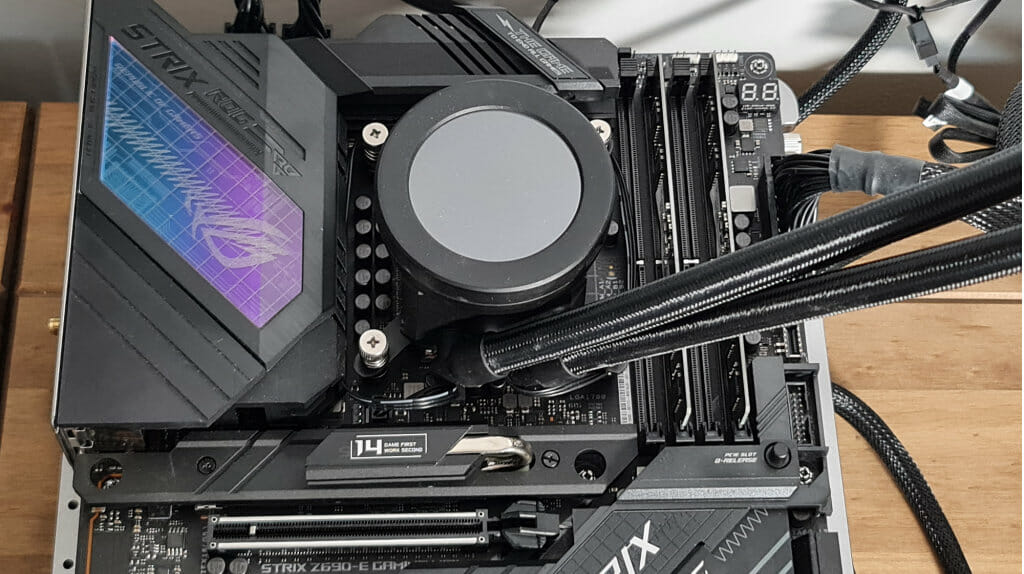 On initial boot, this is what comes up on the display. The possibilities are endless here and it adds a nice touch to things. As mentioned, the display can be rotated so there is no need to worry about the orientation when installing it. 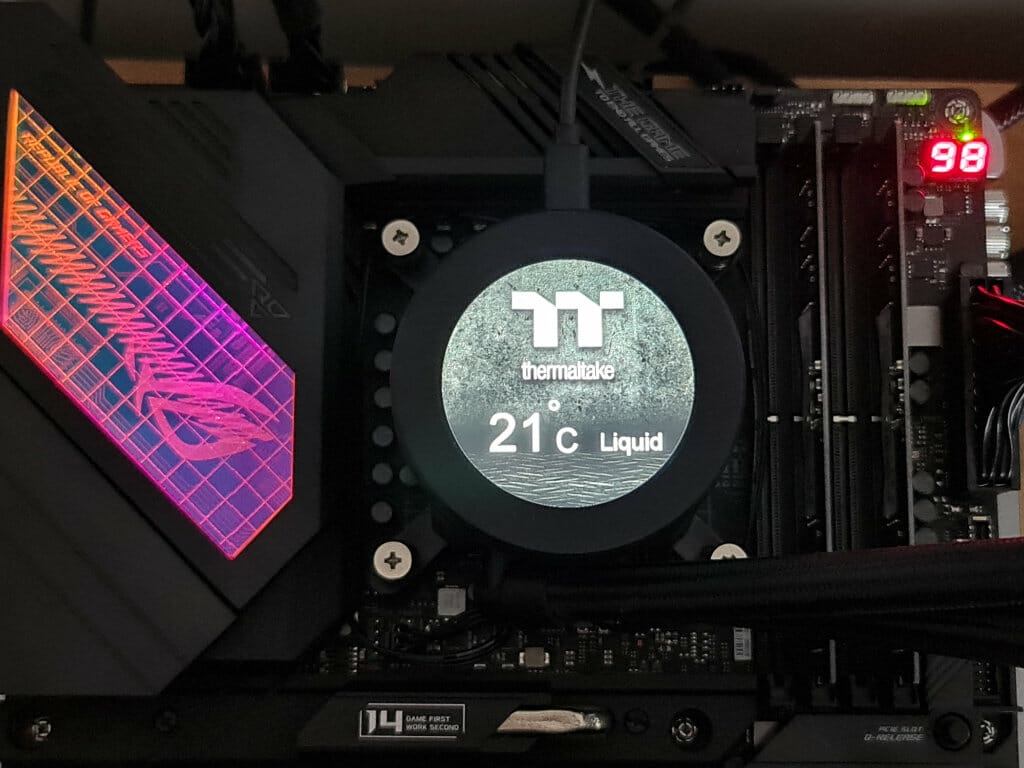 And lastly, as you would imagine we have put our logo on it! Have to say, that is the best-looking CPU cooler we have ever seen now! To customize the LCD, you will need to go to the Downloads sections of the Product Page and download the TT RGB PLUS SOFTWARE. 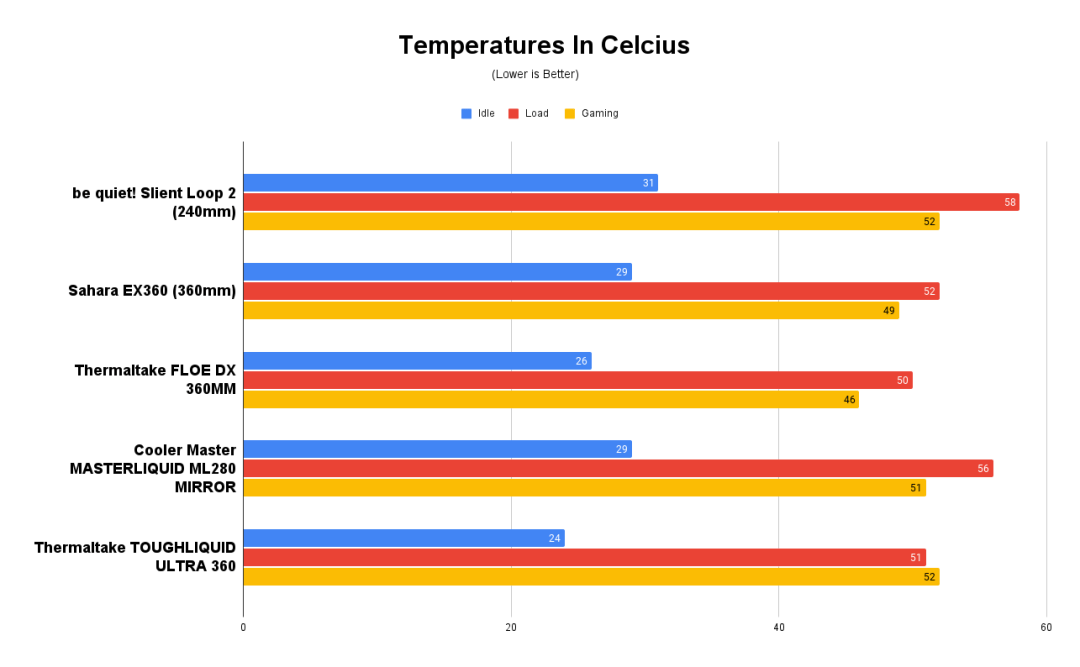 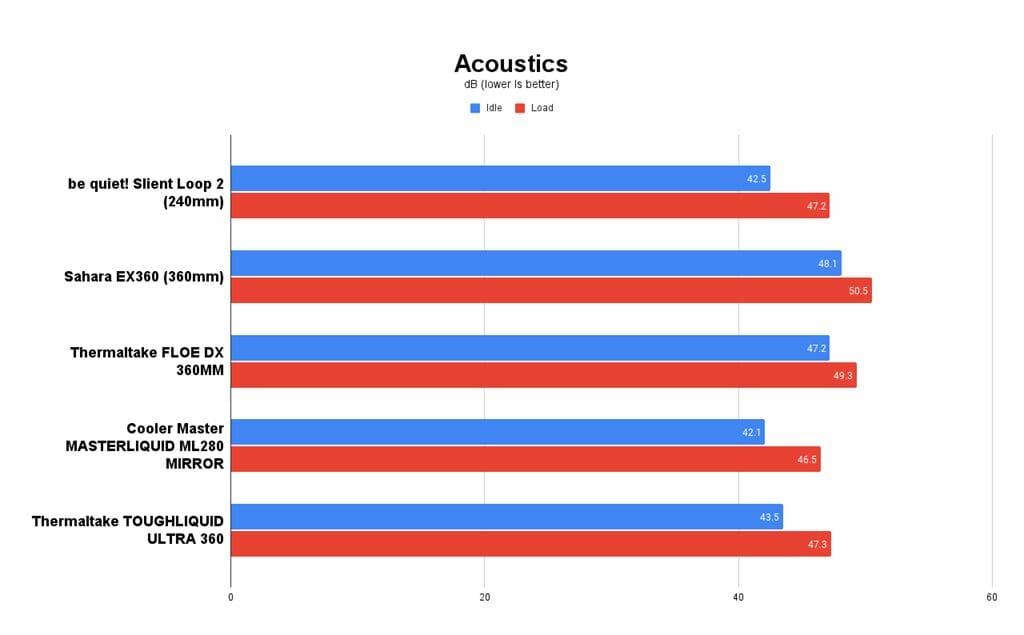 At the time of review, the Toughliquid Ultra 360 comes in at £243.19 on Amazon UK or, £239.99 from SCAN UK. While the price difference is minimal, it will likely come down to whether or not you get free shipping from either site as to which is best to order it from. While this may seem rather expensive, it does offer great cooling performance and that rotatable LCD is amazing. While other manufacturers have put LCD on their AIO Coolers, this is the first one that I have personally used that features a rotatable display. When it comes to having the best of the best, sometimes you just have to go ahead and pay for it!

As mentioned a few times, the Toughliquid Ultra 360 is the first AIO I have seen personally that has a rotatable LCD. This is great as it means no more sideways logos and allows users more freedom when installing the AIO into their PC. Not having to worry about the orientation of the AIO pump when installing it is a game-changer and is one of those small simple things that have a big impact when it comes to building a new PC. Throw in some Toughfan’s and you have a very nice looking AIO, at least in my opinion anyway.

When it comes to performance, the Toughliquid Ultra 360 held its own in all of our tests. As you will see in our performance results above, it was only 1C off the top spot in our temperature testing, which funnily enough, goes to a different Thermaltake AIO. There could be a few causes to this but it is so minimal that I wouldn’t worry about it. I would go so far as to say that if I ran the tests again, the results might even go the other way this time. With all testing, we have to allow for a small variation in results. The Toughliquid Ultra 360 performs well enough to cool the beast that is a 5950X and does so with ease so I have no problems in recommending it to cool almost any CPU out there.

There is no need to drag this out, the result speak for themselves! The Thermaltake Toughliquid Ultra 360 offers amazing cooling performance, is quiet, and comes with an easily customizable and rotatable LCD! It is well worth your hard-earned money if you want the best of the best for your PC! 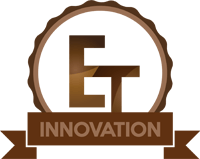 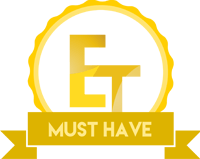 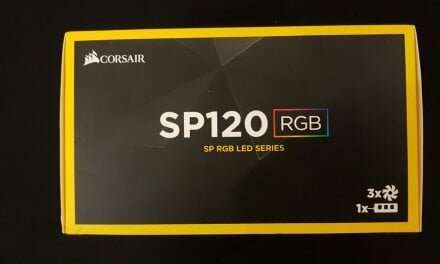 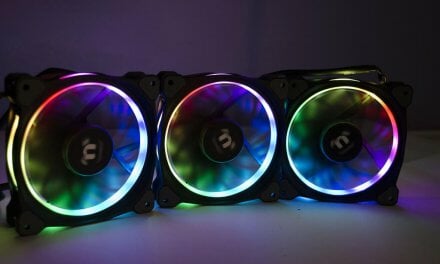 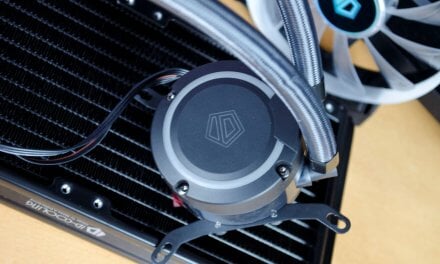 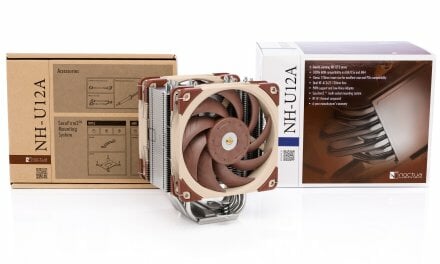