ASUS Brings New ROG Bus and UK Exclusives to I64 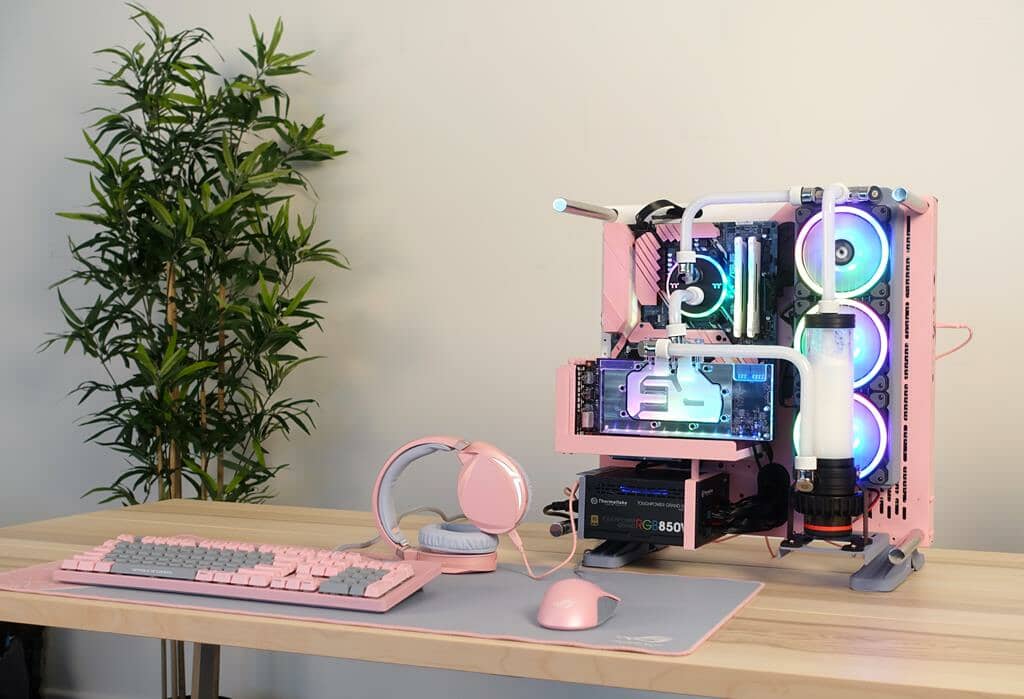 X2, as well as a showcase of the ASUS TUF Gaming range and TUF Gaming Alliance.

LONDON, UK, APRIL 15, 2019 – ASUS Republic of Gamers returns to the Insomnia i64 Gaming Festival this Easter weekend with the biggest lineup of exclusive products and competitions, as well as special show specific deals for those looking to upgrade their setup.

To start with, the show will debut a brand new ROG Bus. Not a repackaged version but an entirely new bus, redesigned from the ground up to allow the best showcasing of ASUS and ROG laptops and components. With improved air conditioning and more space, the gaming experience on the bus has got even better. Coming to the bus is three brand new builds including the UK debut of the ROG Strix Helios chassis featuring a dual ROG Strix RTX 2080 setup in SLI configuration.

It’s also the UK debut of the new PNK LTD range of peripherals and to celebrate, ROG and ThermalTake have created a custom watercooled PNK LTD build featuring an AMD Ryzen and RTX 2080 powered system, all housed in a ThermalTake Core P3 TG Curved chassis

(the first in the UK). It’s also the UK debut of two brand new systems in the ASUS professional range, including the ProArt PA90 Mini PC and the GS30 Gaming Station, the latter being a part of our streaming area.

It is also the UK debut of the ROG Matrix GeForce RTX 2080Ti. One of the highlights of CES with its own inbuilt watercooling loop will be on display at i64 for all to see. The selection of Powered by ASUS PCs is also bigger than ever, quite literally, with the £32,000 8 Pack Orion X2 on display with the new ASUS ROG Strix XG49VQ monitor and the multi award winning ROG Swift PG27UQ 4K HDR 120Hz monitor.

The ROG Shop returns to the booth, in partnership with Overclockers UK, which gives shoppers (with a qualifying purchase amount) the chance to spin the ROG Wheel for an instant prize and a chance to be entered into a prize draw to win a TUF Gaming FX505DYAMD laptop with a bag and mouse.

While there will be all the usual fun and games of spot prizes and social competitions at the ROG Stand, as well as our own 1v1 Streaming area where gamers can compete against members of our stream team, ROG is reaching out from the stand to the Bring Your Own Computer area for a live ROG my RIG showcase. One lucky BYOC attendee will get the chance to have their rig updated by the ROG my RIG on tour team on the Belong Stream Zone Arena stage, hosted by Extreme PC and a variety of partnered Twitch Streamers, in partnership with ROG and Thermaltake.

There’s something for everyone at this year’s Insomnia Gaming Festival so be sure to come by and check out some of the great new builds and ROG products on display. We look forward to seeing you. 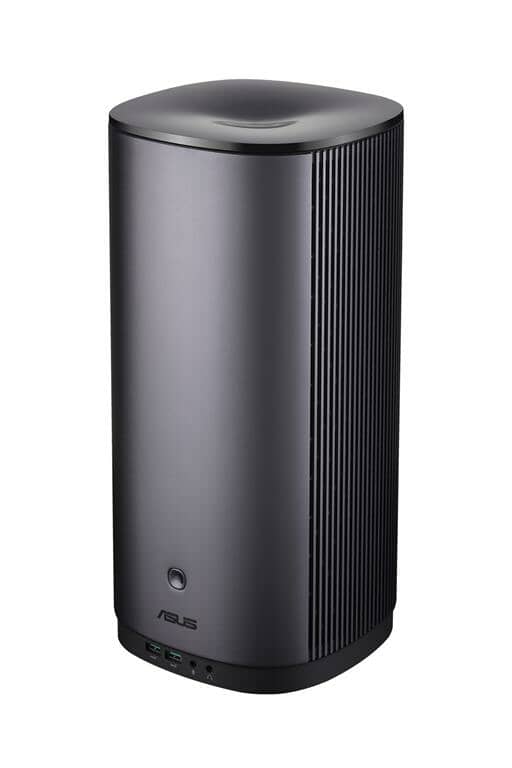 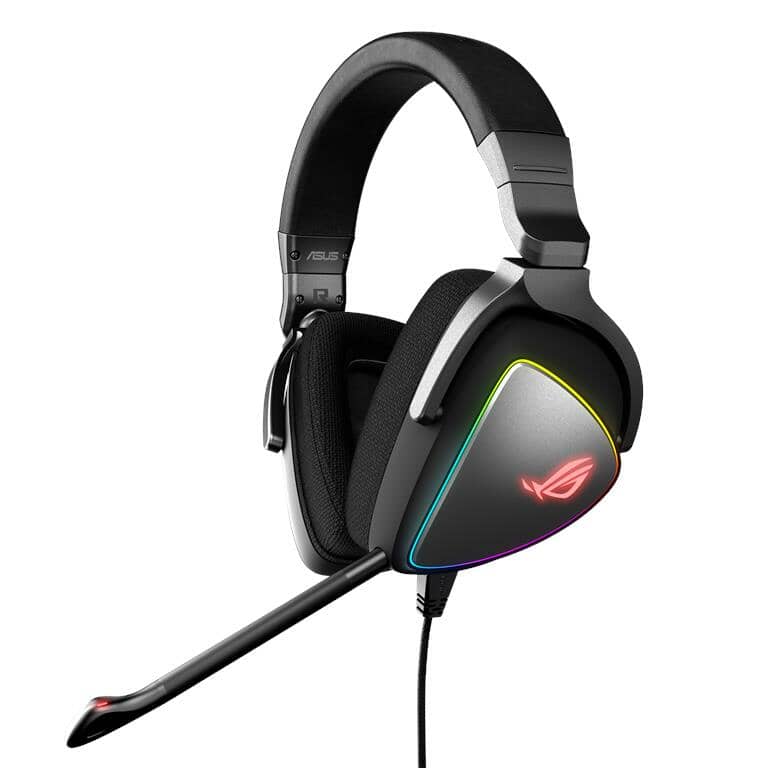 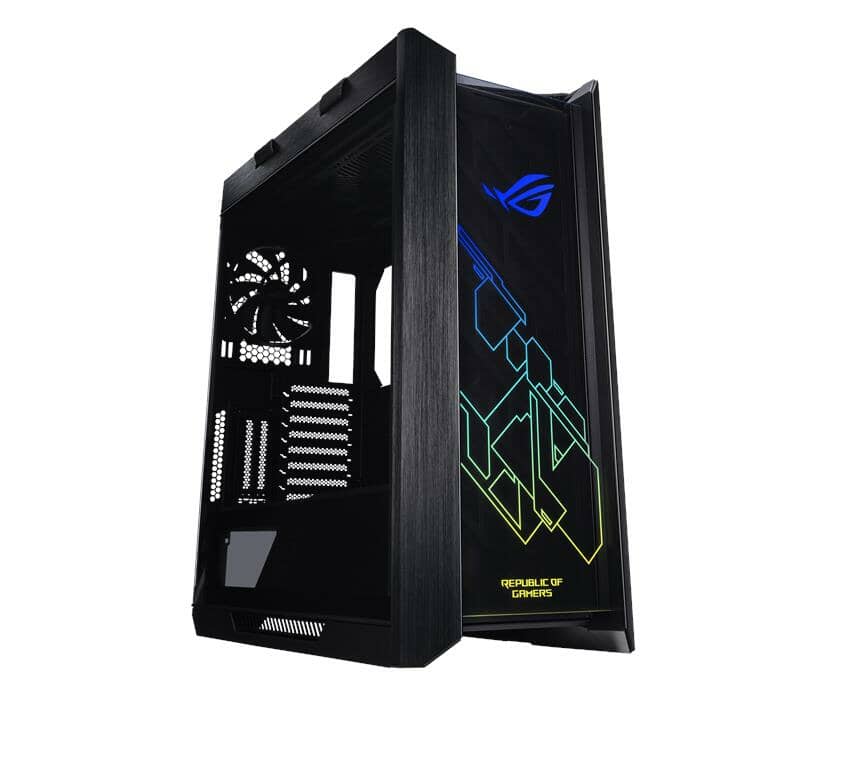 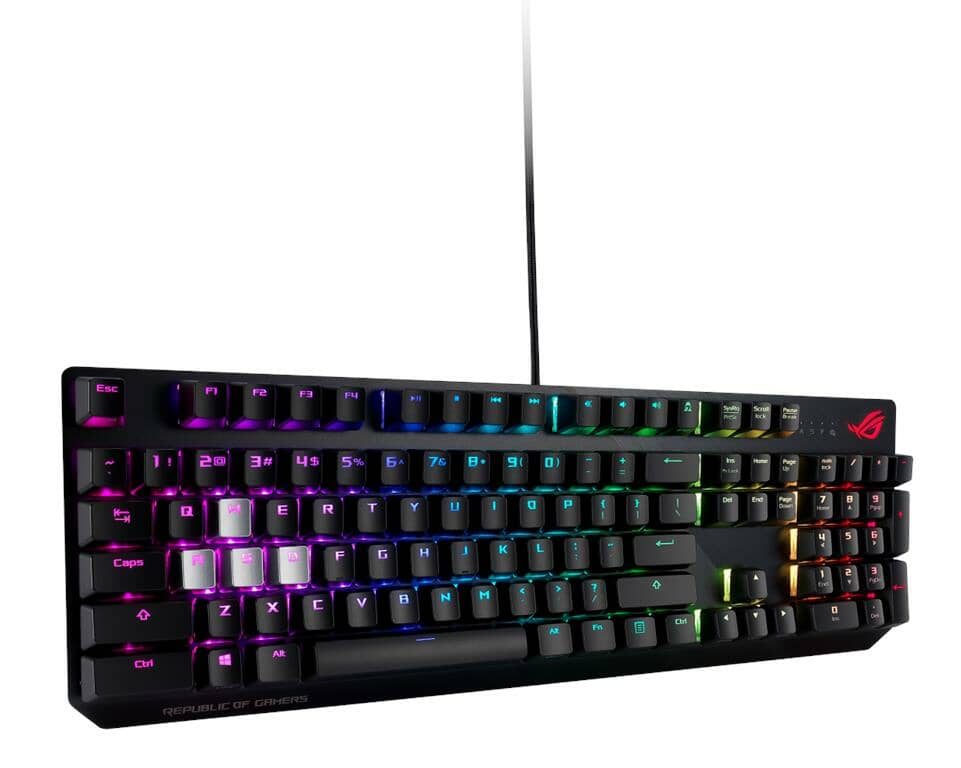 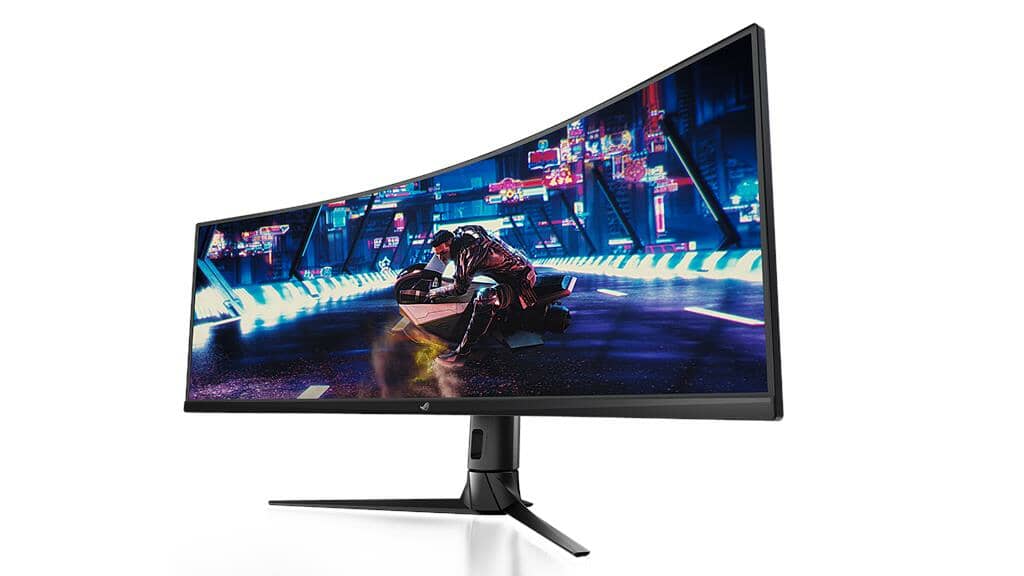 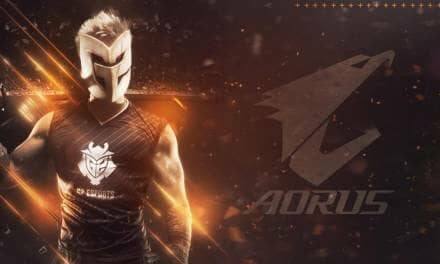 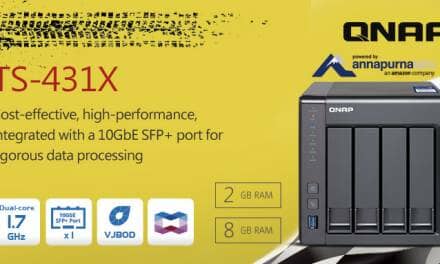 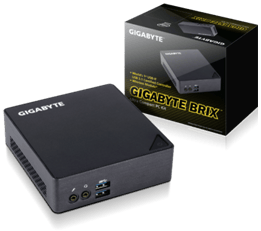 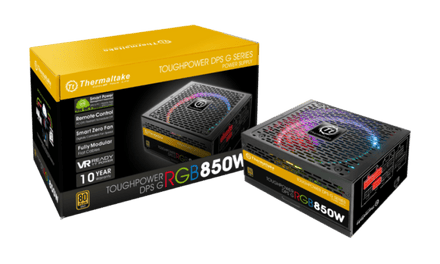