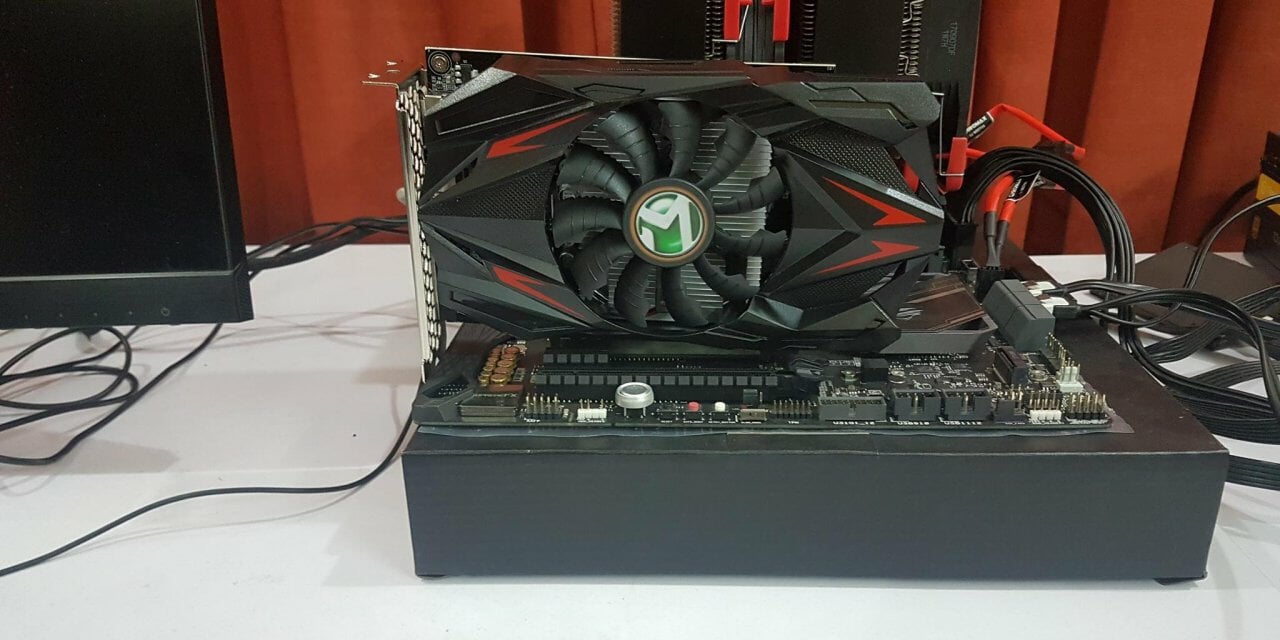 Today, I will be reviewing the entry-level budget gaming graphics card from the Maxsun i.e GTX 1050 2G. While this card is perfect for small form factor builds, it does not limit its use in any other form factor build. Don’t be drawn away from its compact size and smaller PCB for it does pack quite a punch for the gamers playing at 1080p and lower. It has a proper cooling solution in the form of the regular heatsink, heatpipes and an 85mm fan offering optimal cooling performance yet with silent operations. It draws just 75W of power and does not need any power connector for that. 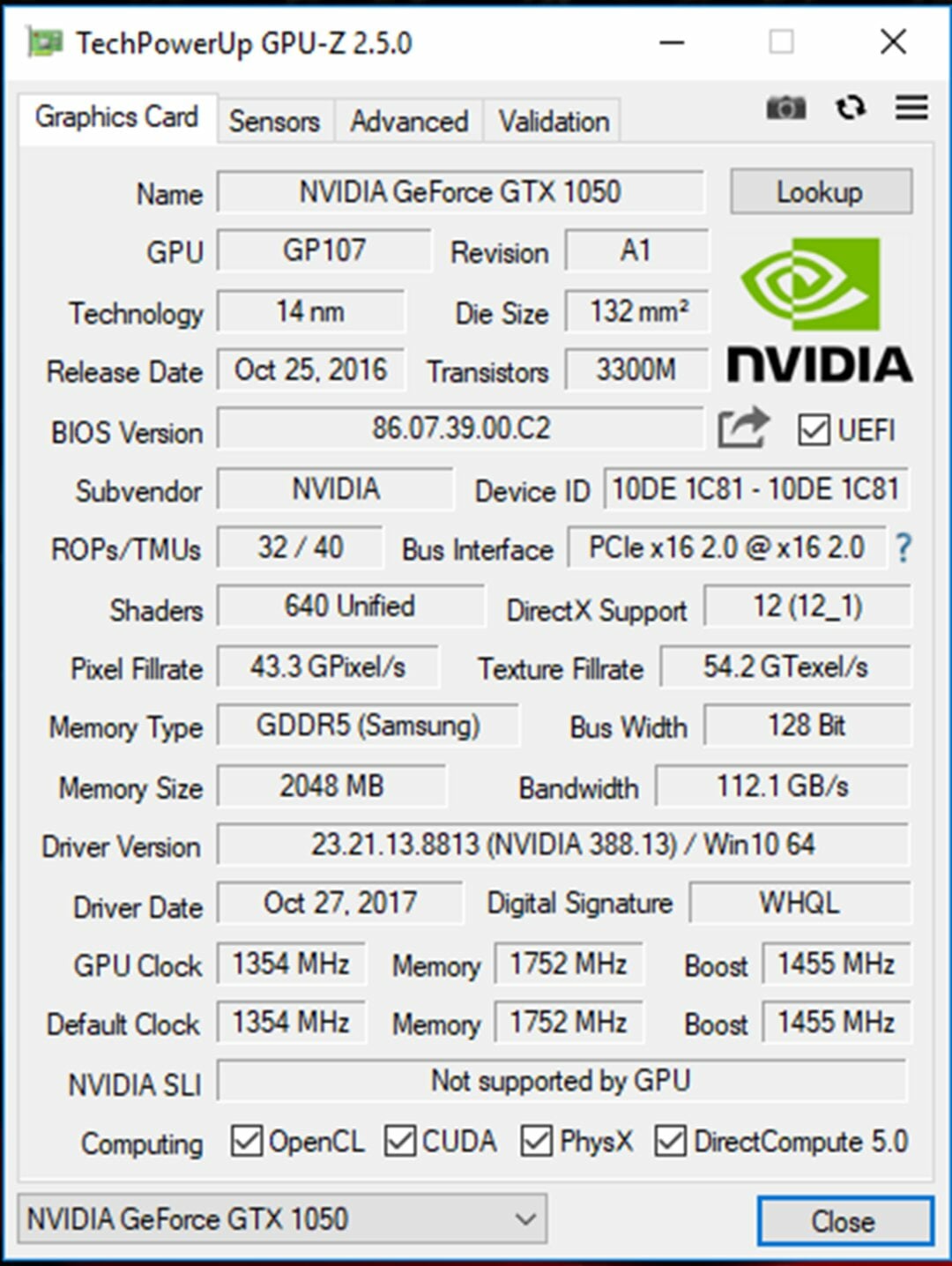 This card is being directed at B2B channel and is sold in bulk hence it does not have official packaging like other retail channel cards carry. The card comes inside the antistatic container nicely placed inside a cardboard box with Styrofoam paddings around it. There is no accessory included with it. Though, the card can be bought from AliExpress. Click on the price link above to check their online store out. 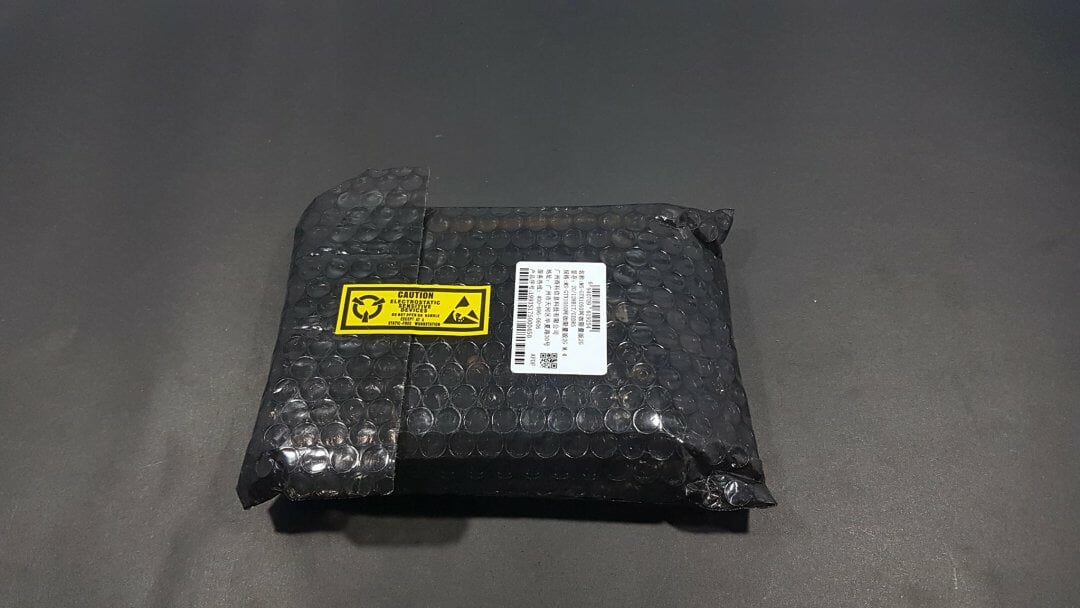 Let’s dig deep into the design elements of this card and explore the might and the beauty of it. This card has the stylish cooler shroud. This shroud is made of plastic. This shroud has the black color tone to it which makes it stand out. There is an 85mm fan located in the middle of the shroud, pushing the fresh air right on top of the aluminum heatsink. The fan has 11 blades with raised lines on the top surface for directed air flow across the flow. The Maxsun brand logo is pasted on the motor hub of the fan. The shroud quality is a good one and it does not bend nor has a flex from any point. The shroud design clearly depicts the Transformers design. 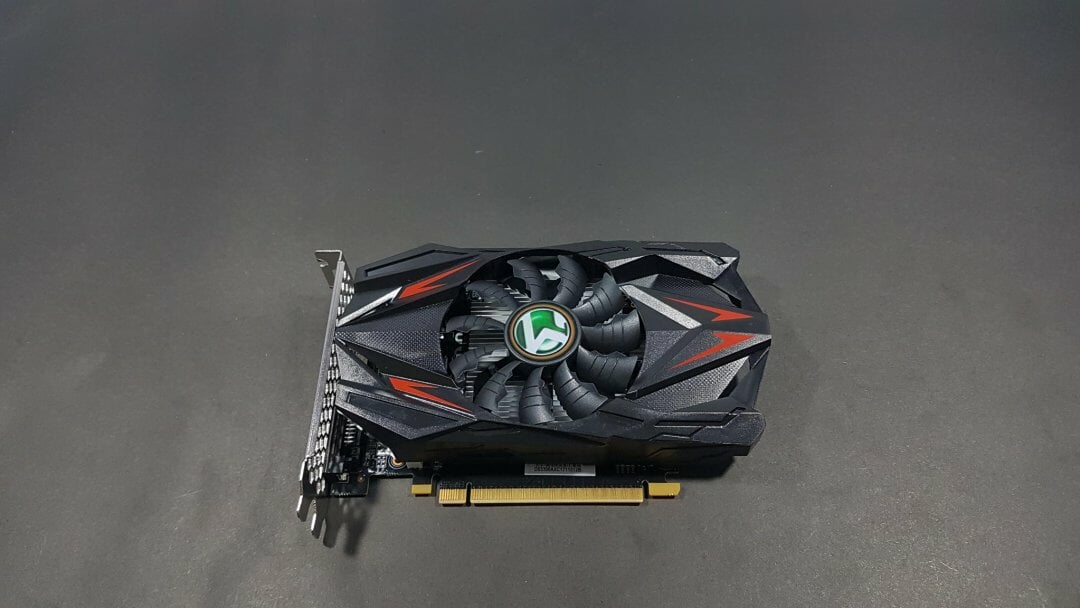 Looking at the bottom side of the card, there is a two pin power connector going in the header located on the far bottom side. This is to power up the fan. A single aluminum based heatsink with the dimension 64mm x 88mm is visible in the middle. There are no heatpipes on the cooler. The heatsink is covering the GPU die and the VRAM area. 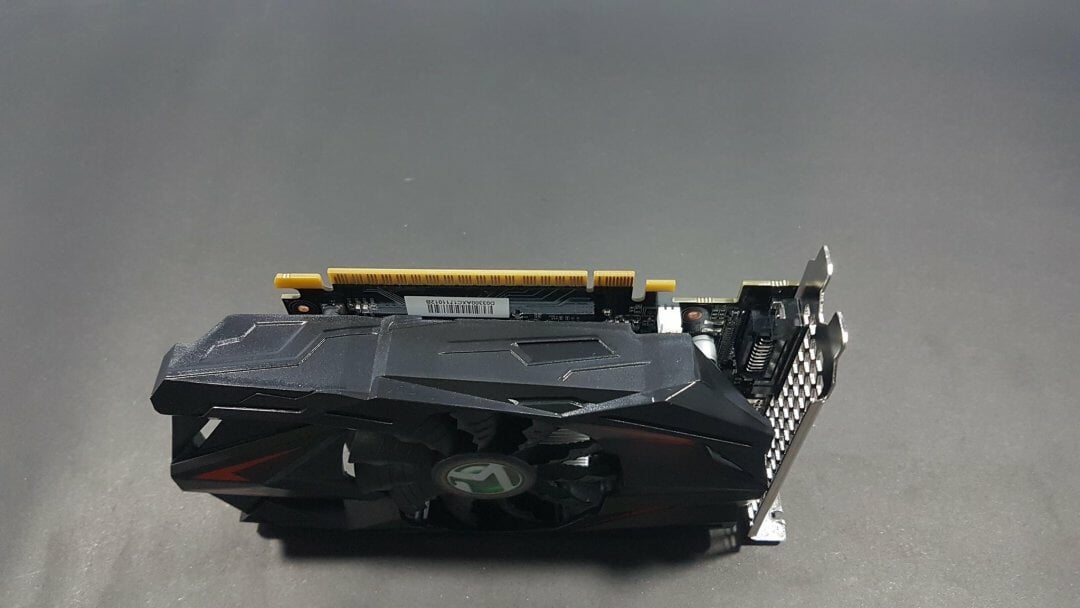 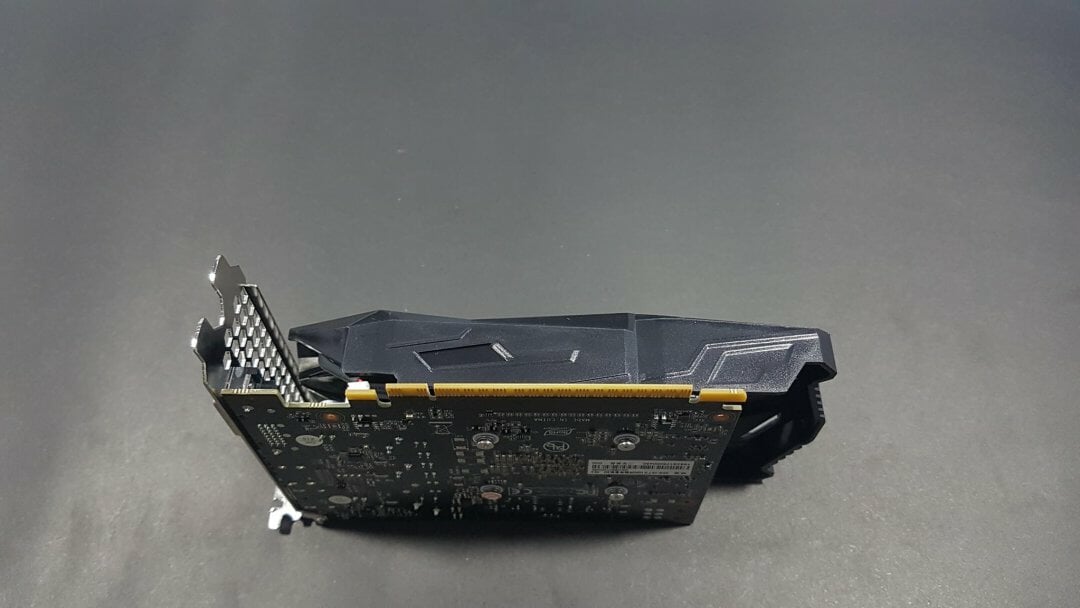 Let’s take a look at the card from the top side. The shroud is not covering near the PCB. There is a vent in the middle of it for better airflow to maximize the heat dissipation. The shroud extends beyond the PCB. 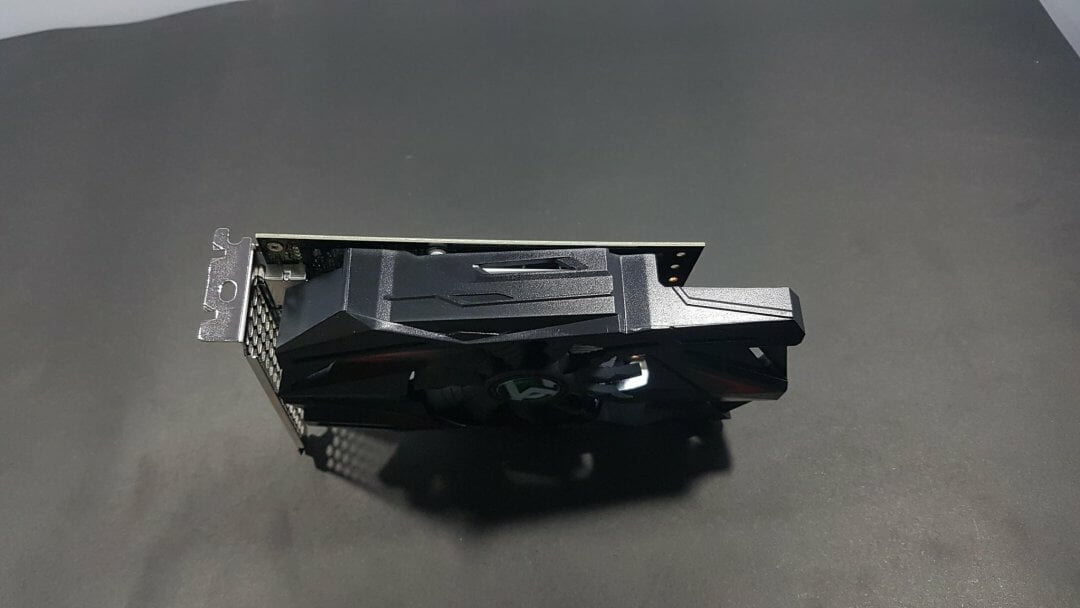 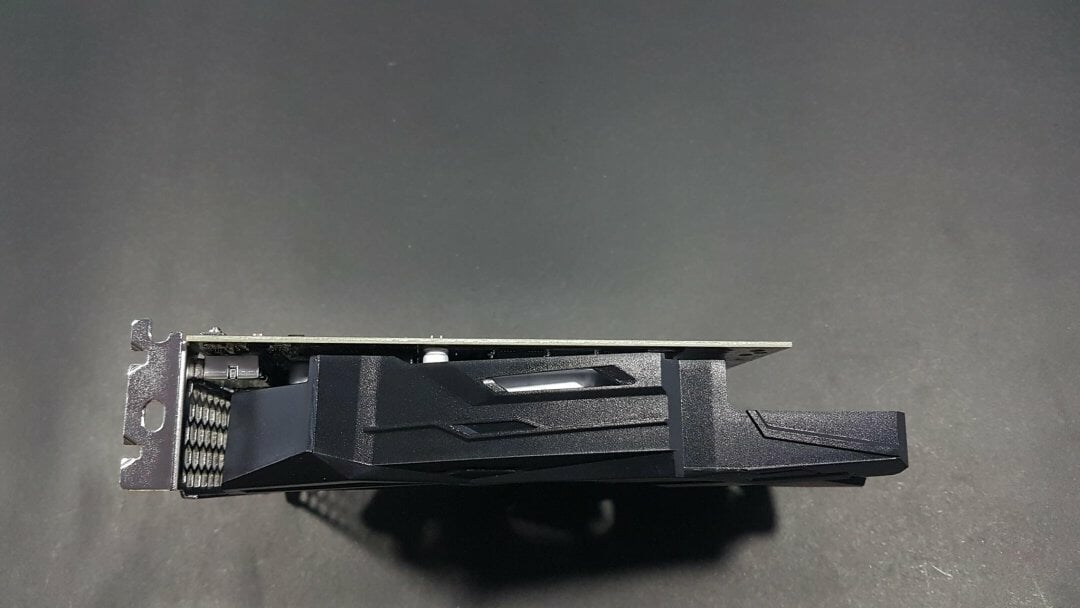 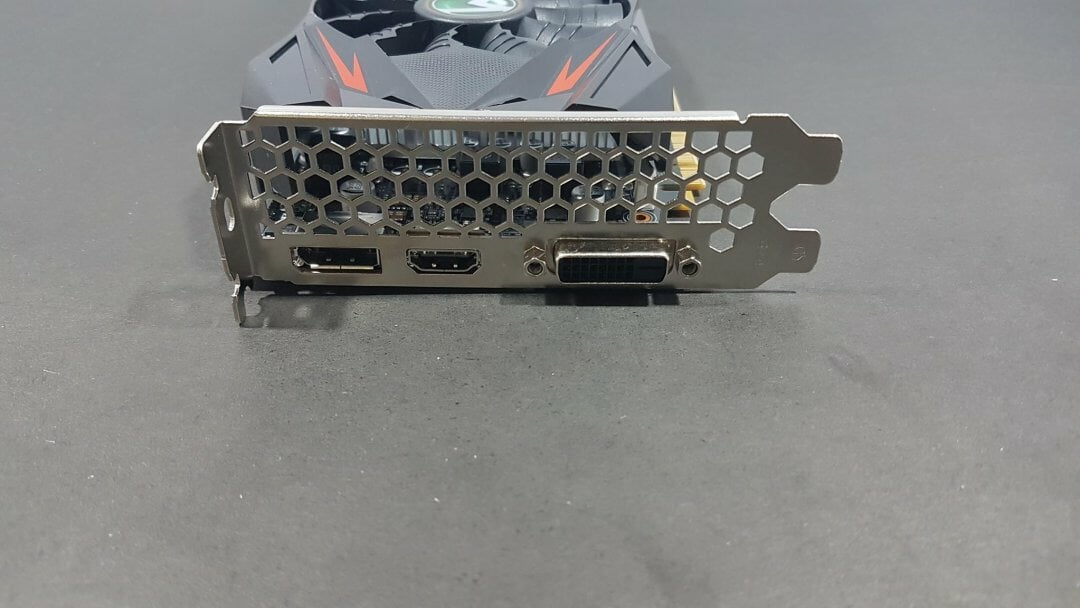 The shroud extends towards the rear though mid-section makes contact with the IO shield while the far ends don’t fully cover the PCB. 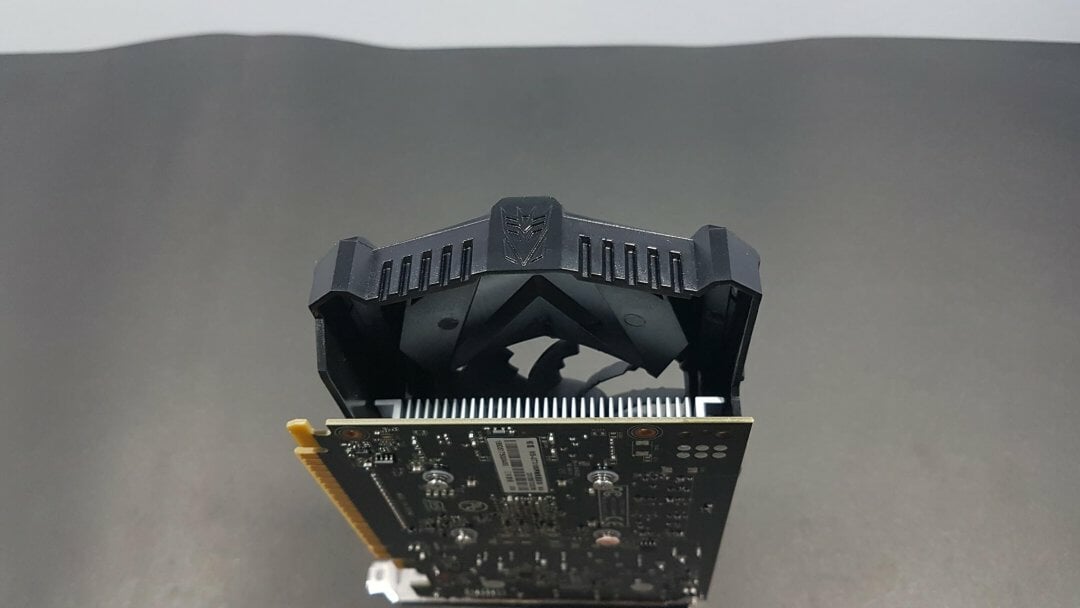 On the front side of the shroud, there is a Transformers logo in the middle. The shroud is approximately extending by 35mm or so from the PCB. Though it may have little to no effect on the cooling, it does make the shroud design stand out to give the bold impression of their Transformer series. There is nothing on the underside of the extended shroud. 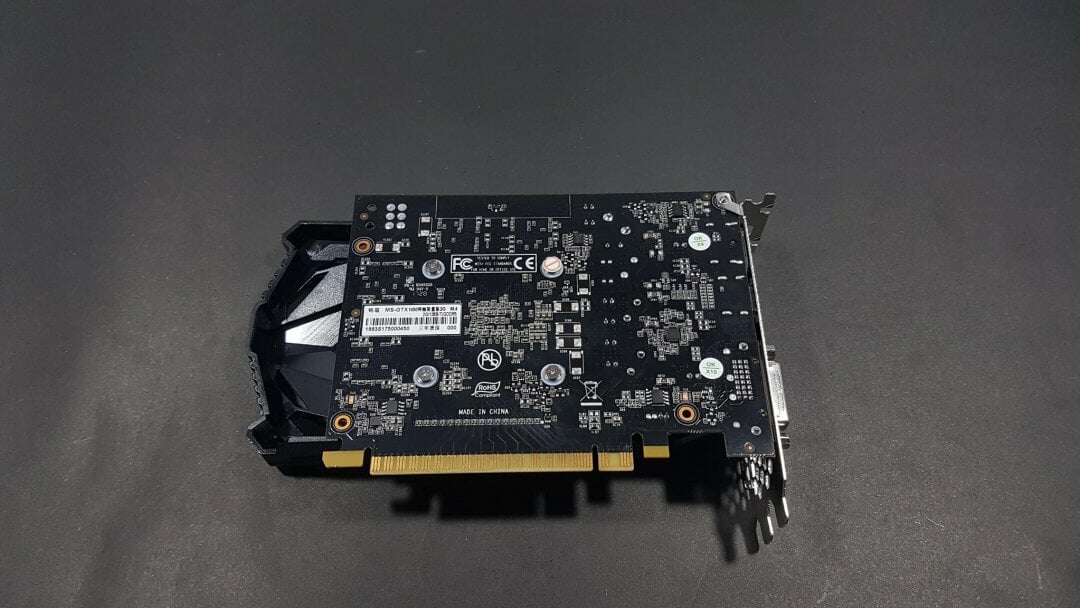 A look on the backside of the card would immediately show the compact size of the card and the PCB. There is a printed label on the bottom side of the PCB with the Serial No, the model no of the card. It is bar coded. There is no backplate on this card. The size of the PCB itself is 144mm x 110mm. PCB is in black color. One of the screws has a sticker pasted on top of it removing it will void the warranty.

I did not open the card to look for the power delivery system.

Following test bench setup was used to test the performance of the graphics card:

Previously, Battlefield 4, Call of Duty Black Ops 3 and Gear of Wars 4 were the part of the test games. They have been dropped from this test and onwards. Metro Last Light Redux will continue to be featured as this game based on its rich environment and taxing effects on the graphics card are handy to measure the performance of any given graphics card. Following games have been tested: –

The settings on which the games were tested are mentioned in the graphs. Microsoft Windows 10 x64 version 1703 was used. Nvidia graphics driver version 387.92 was used. FPS were monitored using MSI After Burner 4.4. Game settings were set from within the games, not from the GeForce Experience. All the reported framerates are average FPS.

Previously Unigine Heaven and Valley were a part of our testing but they have been dropped and only superposition will be featured from onwards.

Let’s take a look at the performance graphs. 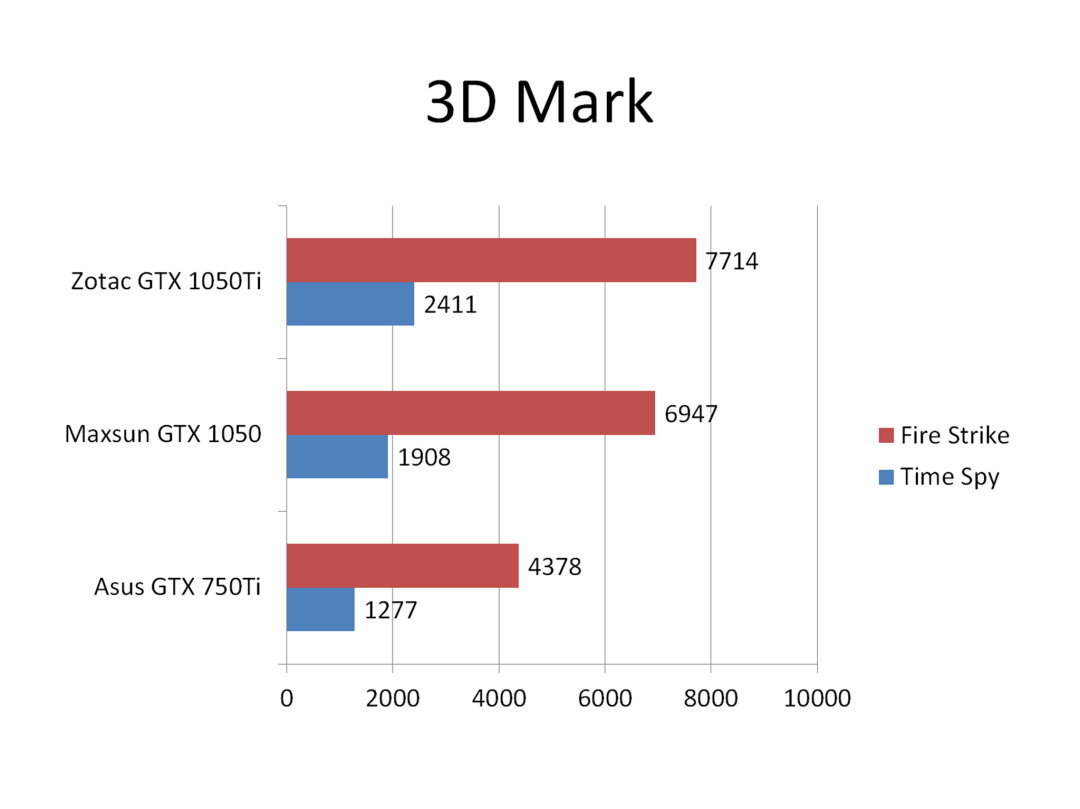 These are the graphics score only. 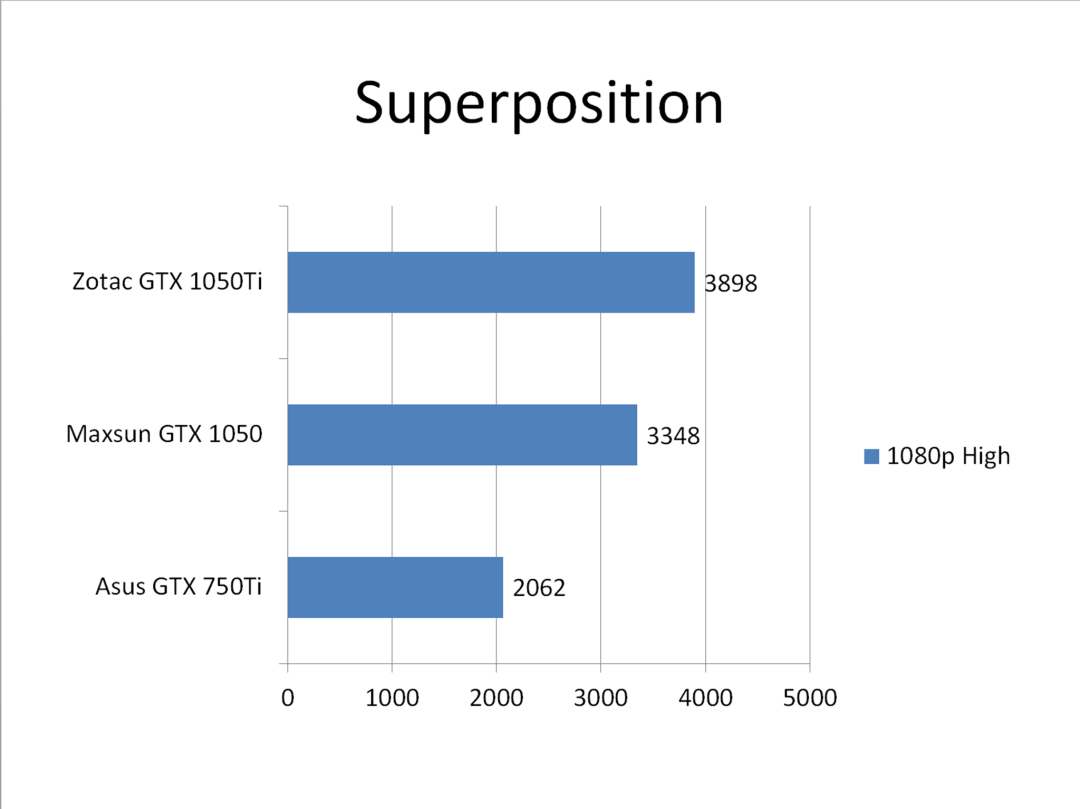 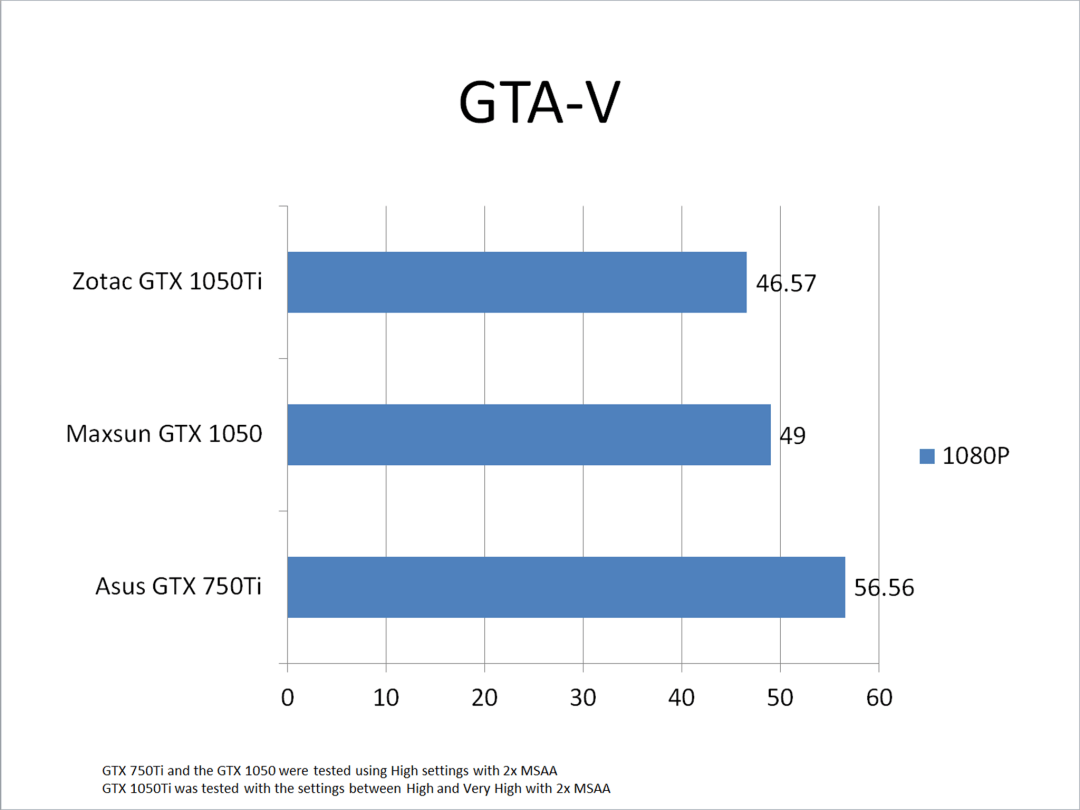 The card was tested with the High settings and 2x MSAA. 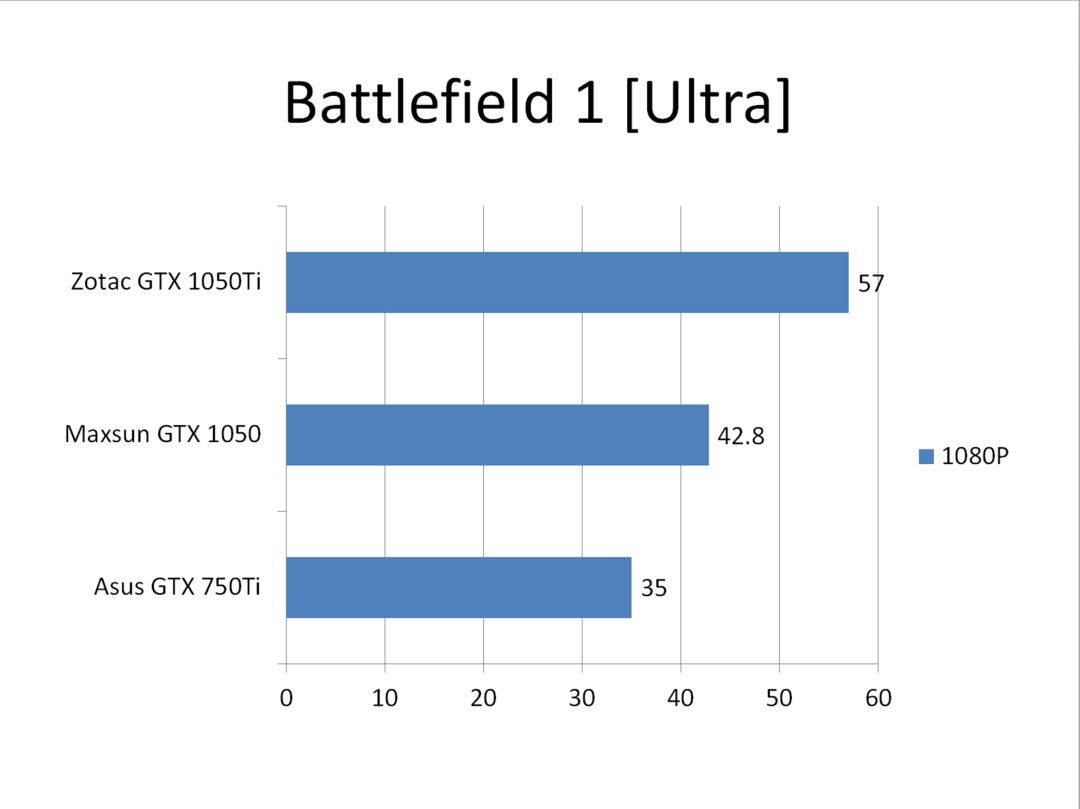 The card was tested in the Ultra settings. 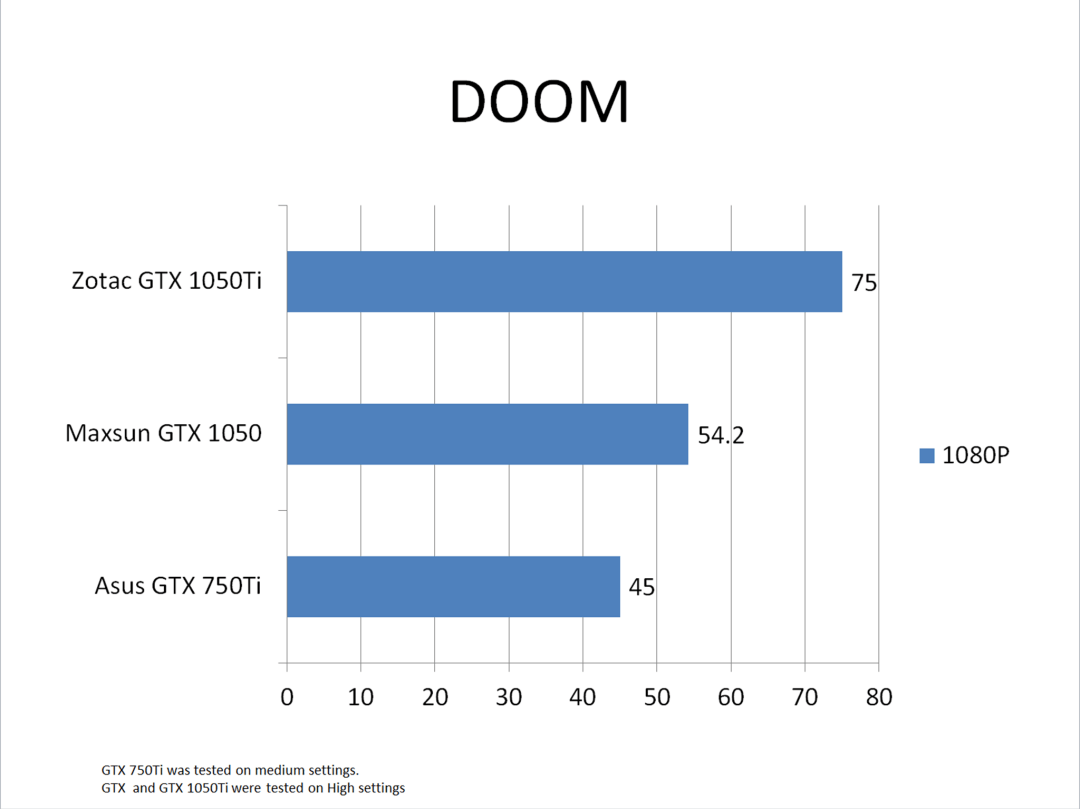 DOOM was tested using the High settings. The performance is right on the money for this entry level card. 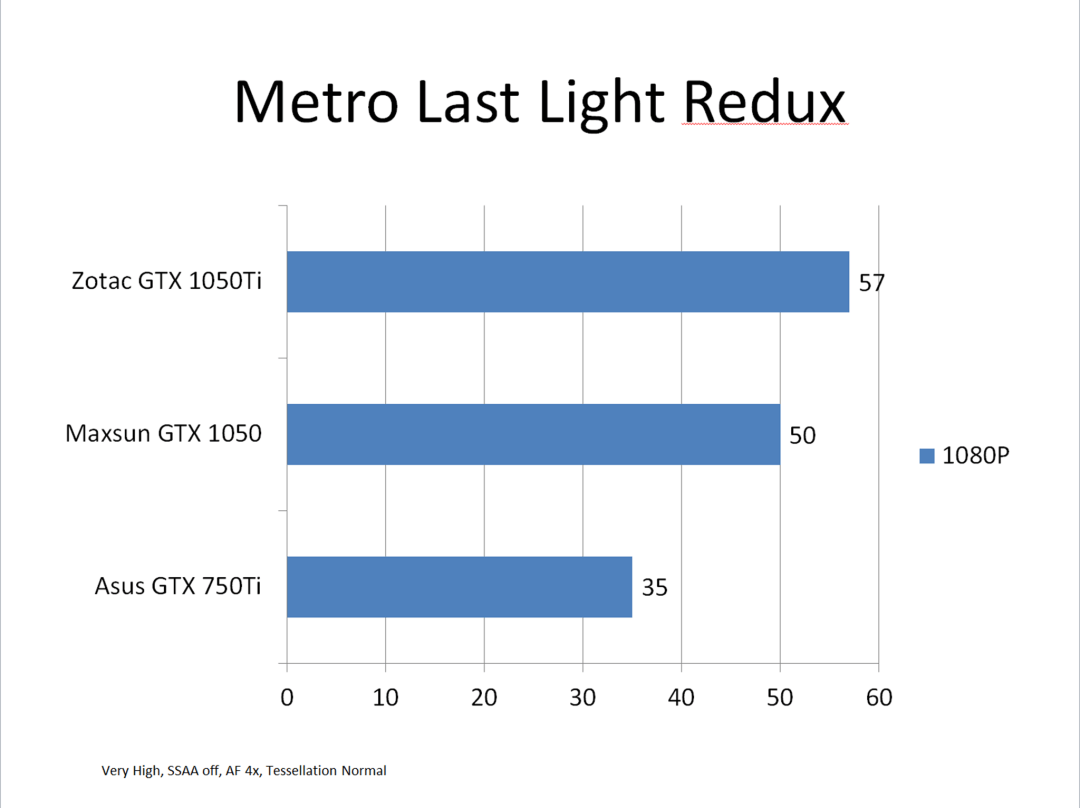 Metro Last Light Redux was tested on Very High graphics settings with AF 4X and SSAA off. Motion Blur and the tessellation were set to Normal. 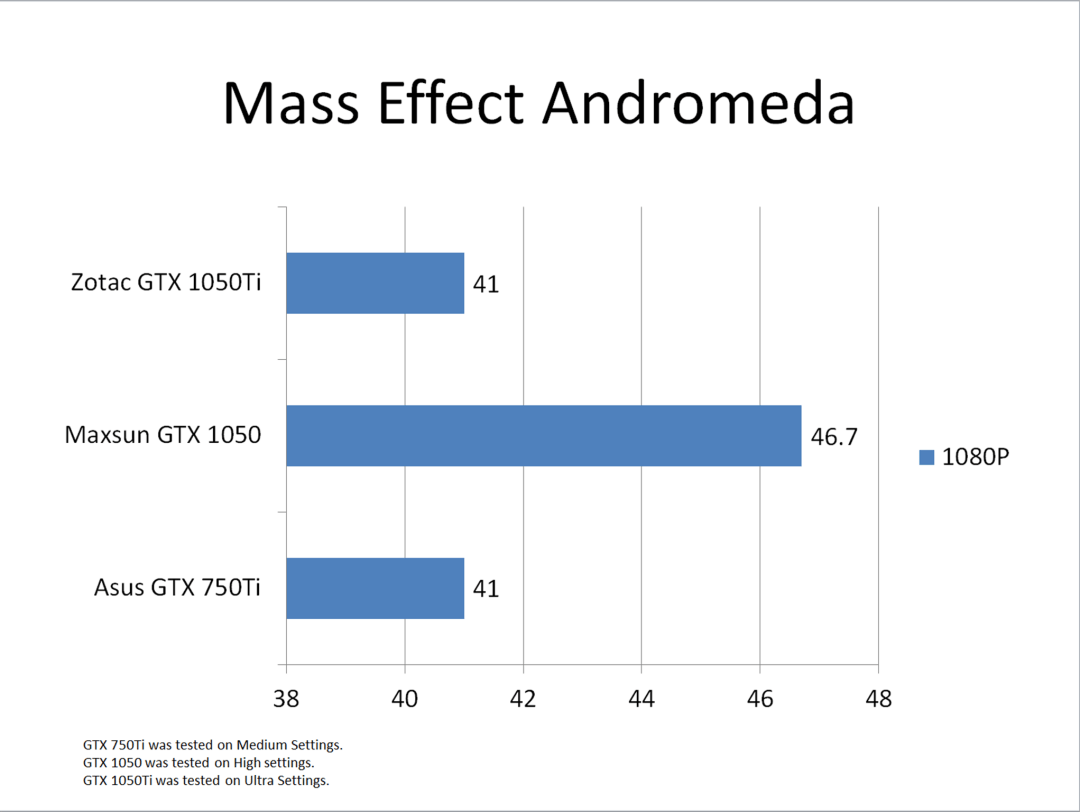 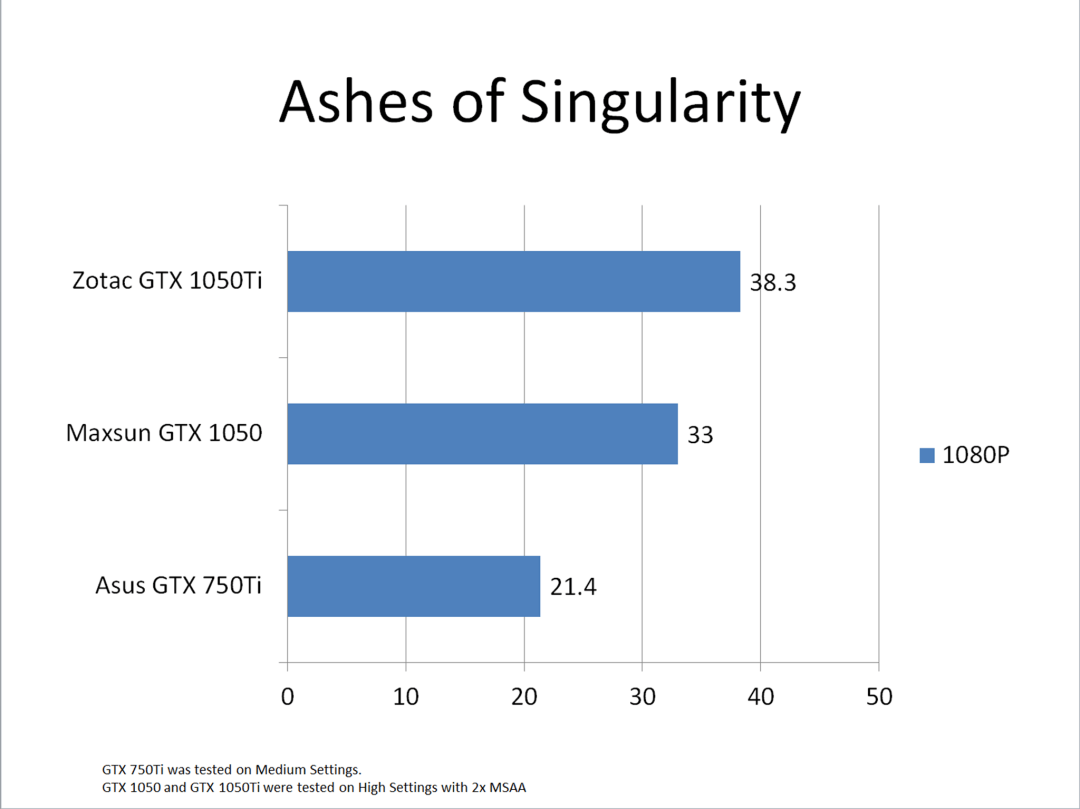 The game was tested on High settings with 2x MSAA. This game is definitely too much for this card in these settings. 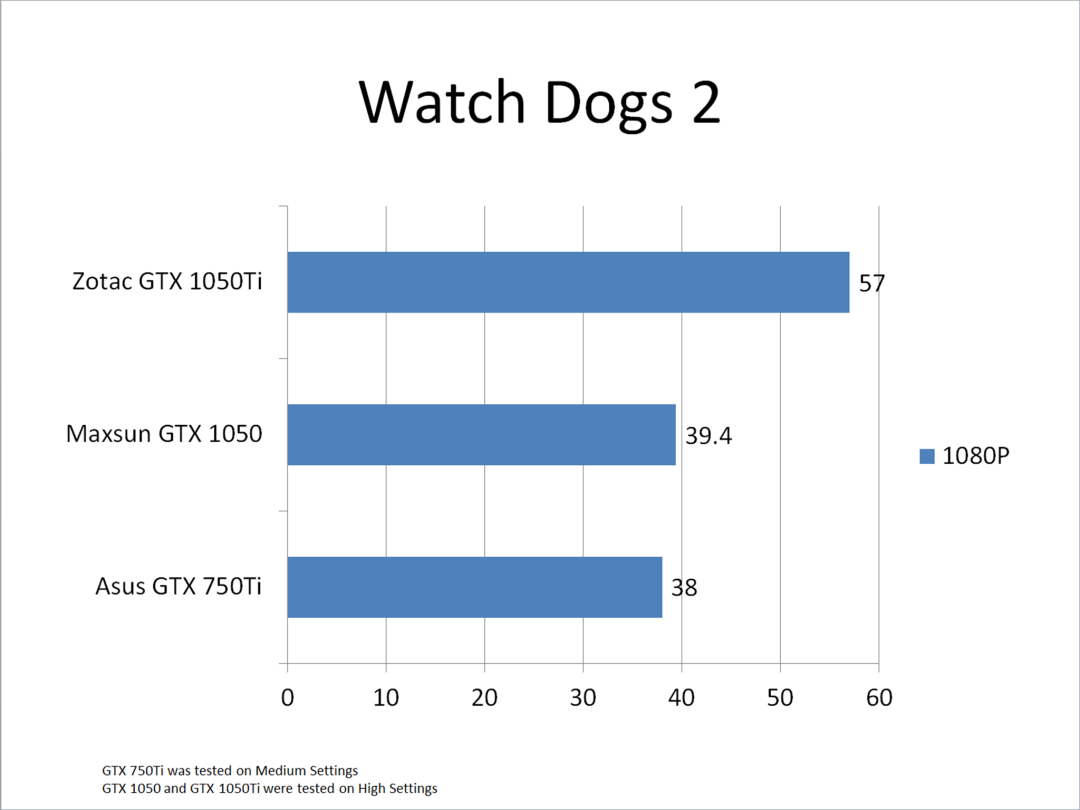 The game was tested in High settings. Medium settings will yield better FPS for this card.

The card boosted to 1772MHz out of the box. During my overclocking session with this card, it reached 1890MHz boost clock with +150MHz on the core clock and the +250MHz on the memory clock. Anything above was not stable. Please, note that the power limit on this card is 100%.

Here are the results of the synthetic benchmarks with overclocked graphics card: 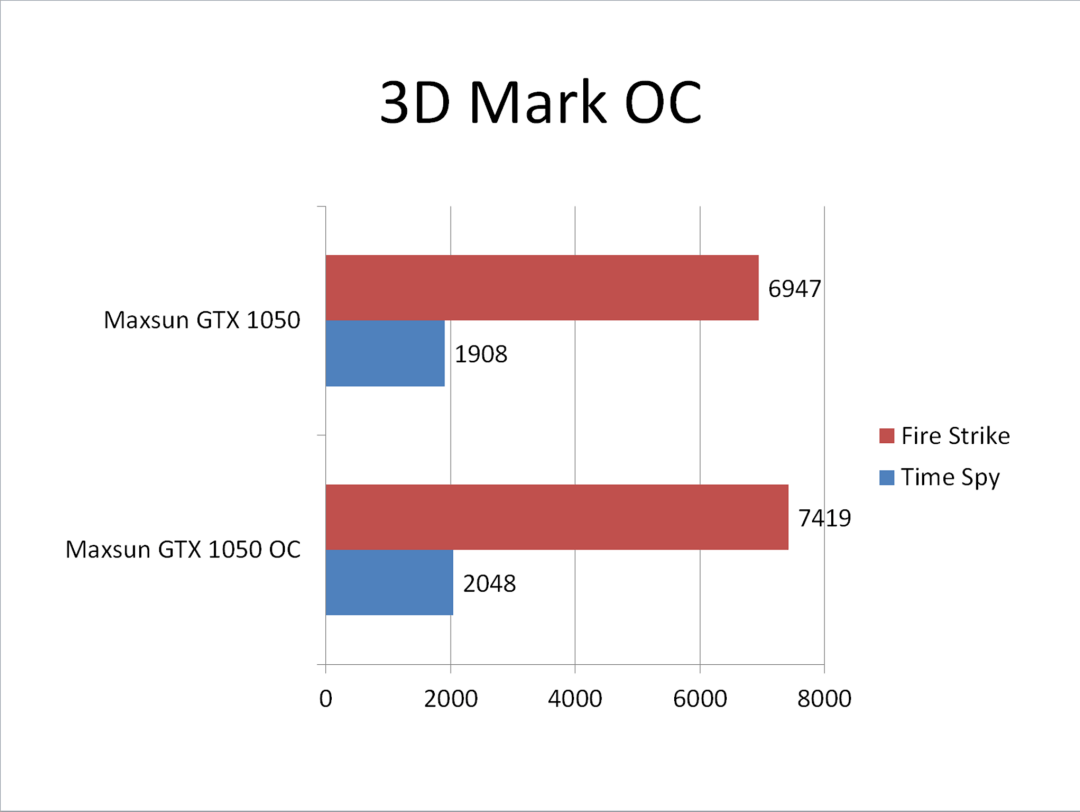 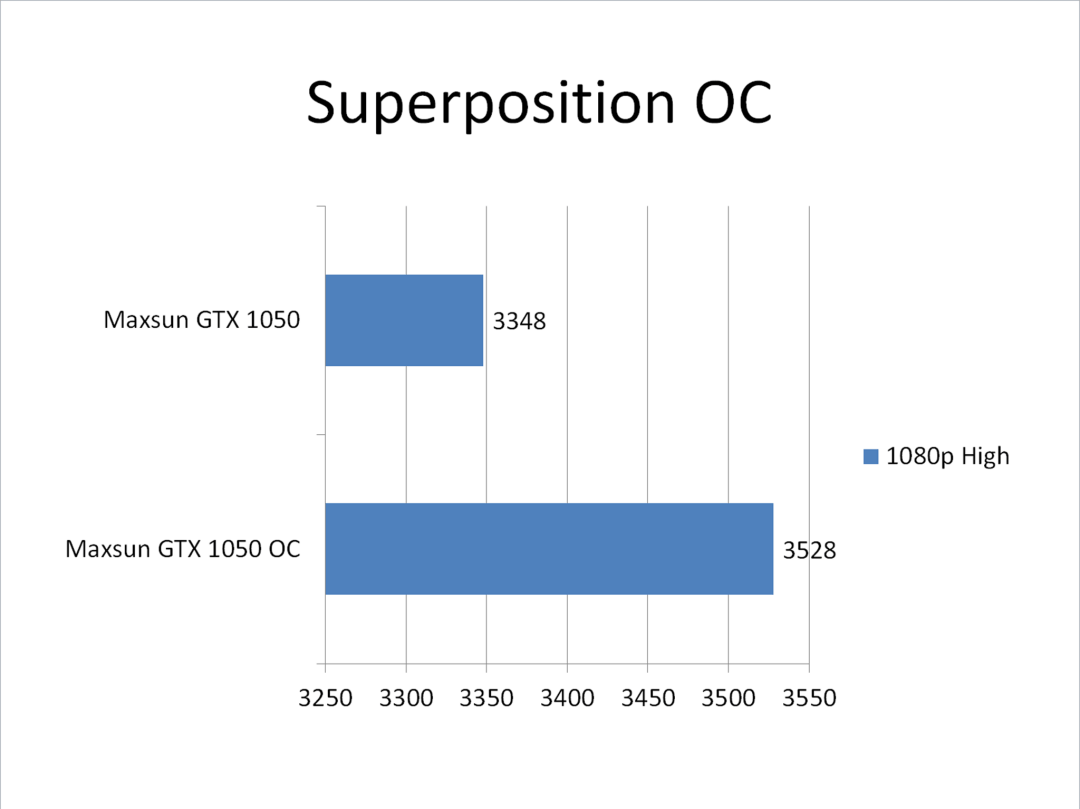 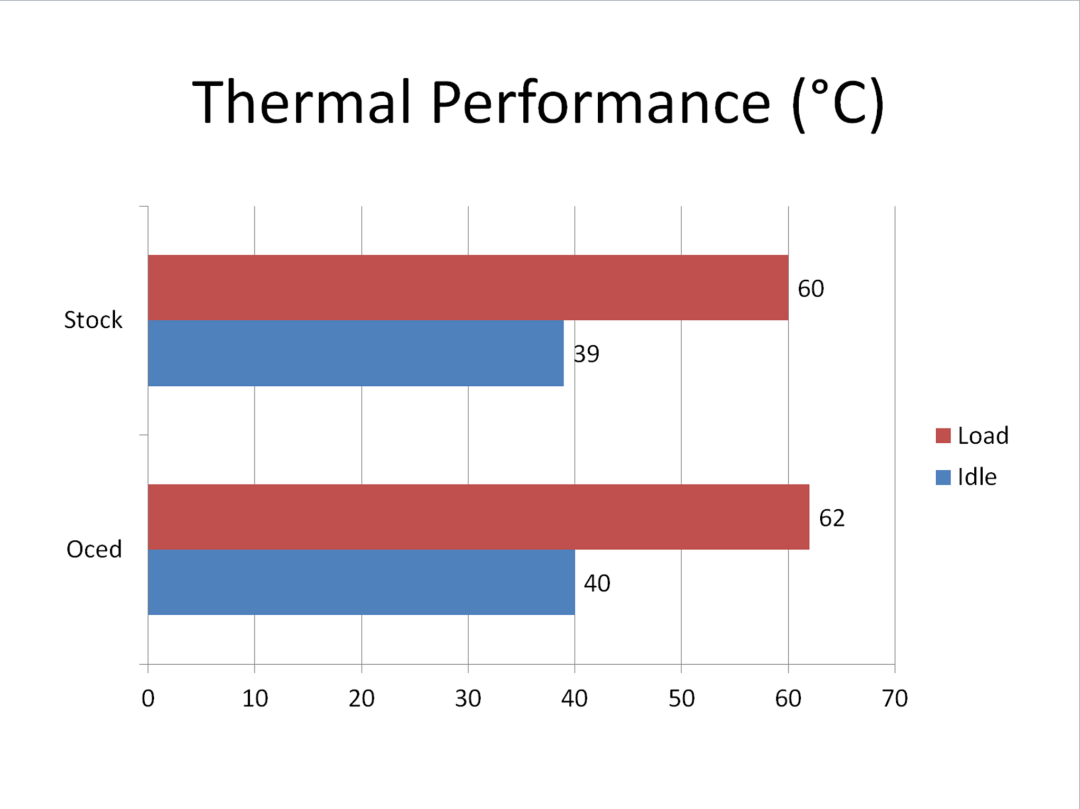 Room temp was 18C at the time of the testing. In an open bench table, the maximum temperature hit by the graphics card was 60C. With overclocking, the max temperature was 62C. Mind you this temperature reading is taken after 15 minutes run of the Furmark and the CPU was also stressed test at the same time using AIDA64. 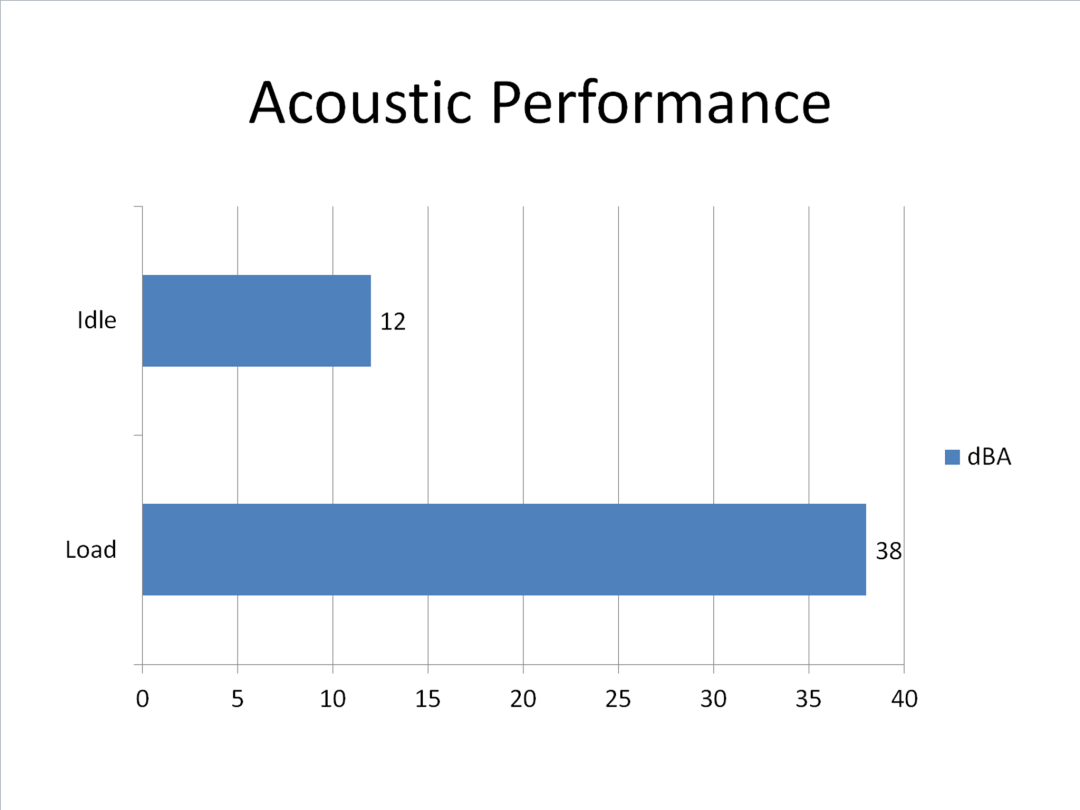 Fans were left on default fan curve. Foneso Digital Sound Level Meter version A0 was used to test the sound level. 38dB is heck impressive for the cooling that this card provides. 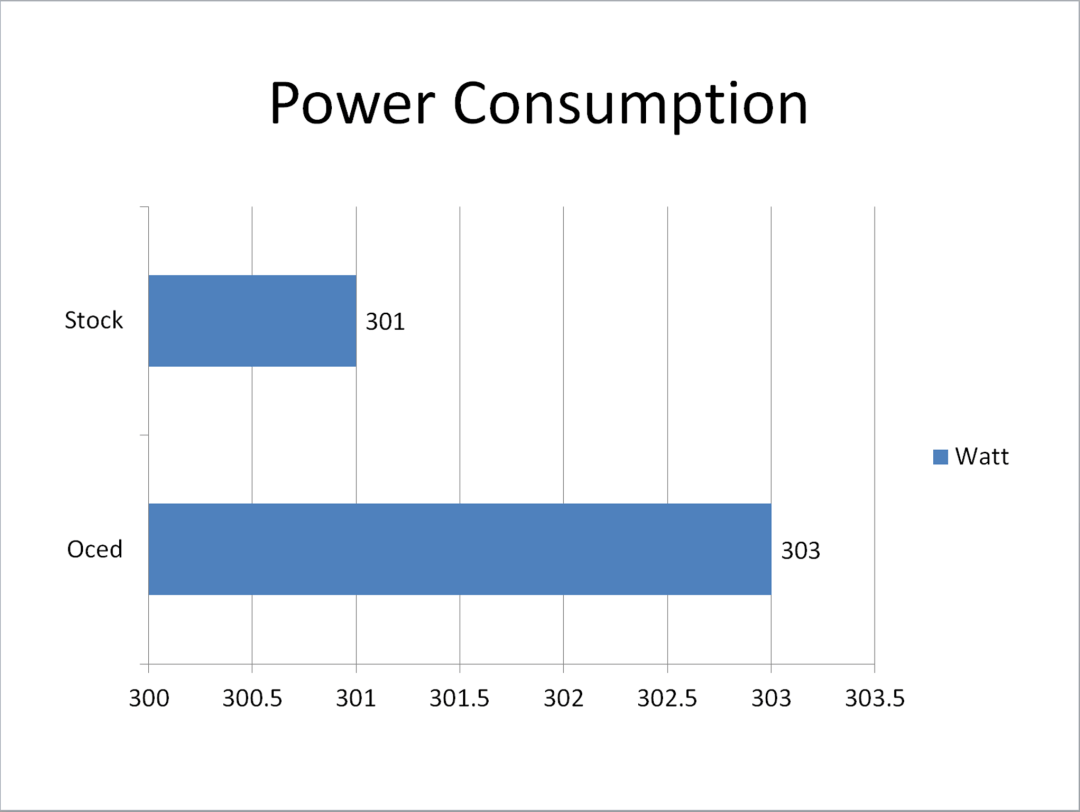 This card has an 85mm fan fitted on a stylish black color shroud depicting the Transformers design. The fan has 11 blades. There is no heatpipe in the overall cooling solution which is understandable. There is a single aluminum based heatsink with the dimension 64mm x 88mm. of  The card has an HDMI 2.0b port, a Display Port 1.4 and a DL-DVI port for display outputs.

Power requirement is just 75W hence it does not have and need any power input as 75W is provided by the motherboard on the PCI slot. The card is dual slot design and it is compact in size. The dimensions of the card are 193mm x 110mm x 33 mm. The card has no SLI support. It supports OpenGL 4.5 and Direct X 12 with API feature level of 12_2. It does support HDCP. The card does not have a backplate.

The Maxsun GTX 1050 2G Edition is an entry-level, budget card. I have tested the card on the 1080p [Full HD] resolution at 60Hz. It cannot drive every game at Ultra settings on 1080p but by turning the graphics settings from Medium to the High one can easily play the games depending on the game.

With the highest compatibility out of the box, good thermals, excellent acoustics and better performance, the Maxsun GTX 1050 2G Edition has won our recommended award.

I am thankful to the Maxsun for giving me the opportunity to review their GeForce GTX 1050 2G Edition. 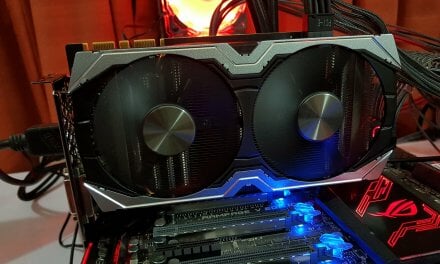 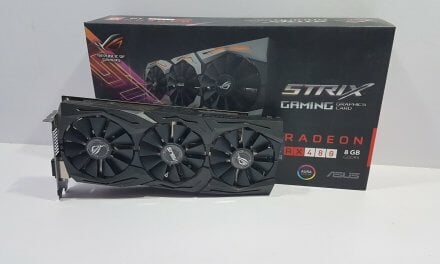 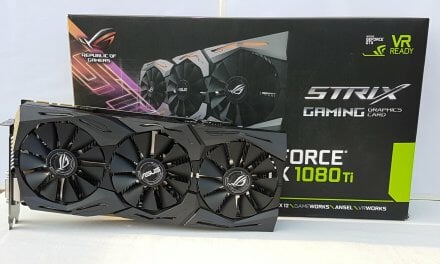 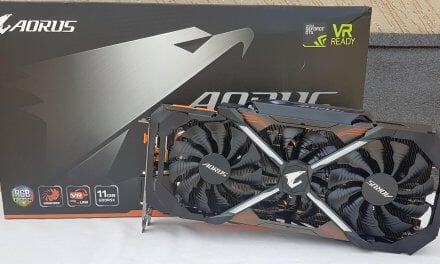