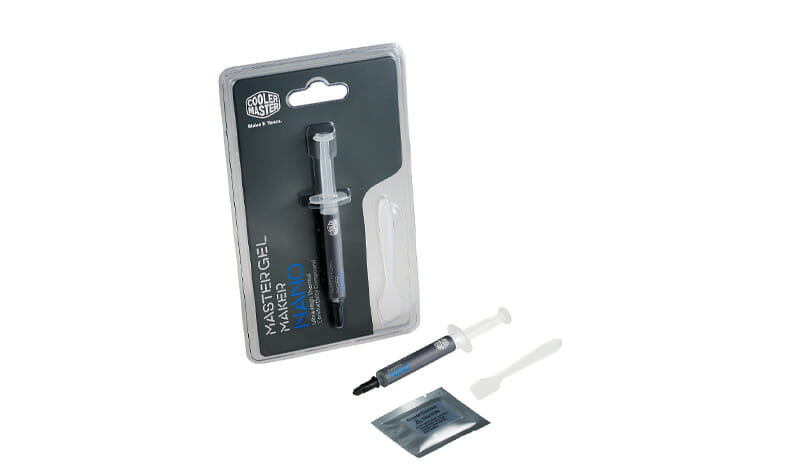 Today we have something special up for review. Not only is it our first official product sent in for review from out friends at Cooler Master, it is also our first ever NDA product here at Enos Tech. Yes, that’s right, our first NDA product comes by way of the MasterGel Maker Thermal Paste. A lot of people may argue that the thermal paste used in a build doesn’t really matter, and that’s where they would be wrong. While I will admit, when you get to the higher end stuff, there may not be much of a difference, there is still some difference in performance and is worth taking note of. Also, if it comes in a packet and not a tube, you may want to reconsider using it.

The MasterGel Maker By Cooler Master is designed for ultra-high performance. It uses nano diamond particles instead of normal diamond particles and comes in a 4ml tube with included cleaning wipe and spreader. The MasterGel Maker is also non-curing and non-conductive, so you can use it straight away and it won’t cause any short circuits should a little of it spill onto the CPU and/or motherboard, though try not to let this happen. Aside from that, it’s pretty simple stuff to use for the average end user.

As mentioned, the MasterGel Maker uses nano diamond particles over standard diamond particles. Now, we all know nano means very small and in this case, the smaller particles allow for the paste to better fill any of the small gaps that may form between the CPU and heatsink base. The better the conductivity and fewer gaps, or holes in the gaps, ultimately means there will be better heat dissipation and lower CPU temperatures. 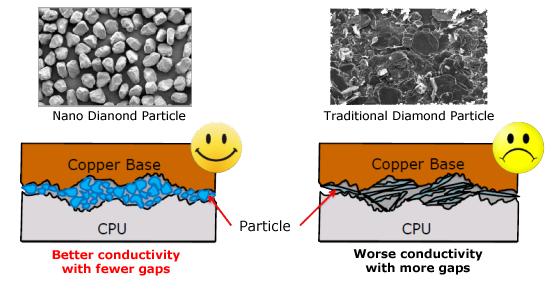 The MasterGel Maker comes in a tube inside a blister packaging and includes a grease cleaner wipe, so you can clean off your CPU and heatsink you will be using before installation. To make installation a bit easier for you, Cooler Master have gone ahead and included a spreader as you will want to spread the MasterGel Maker in a thin layer covering the whole CPU to get the best performance from it. 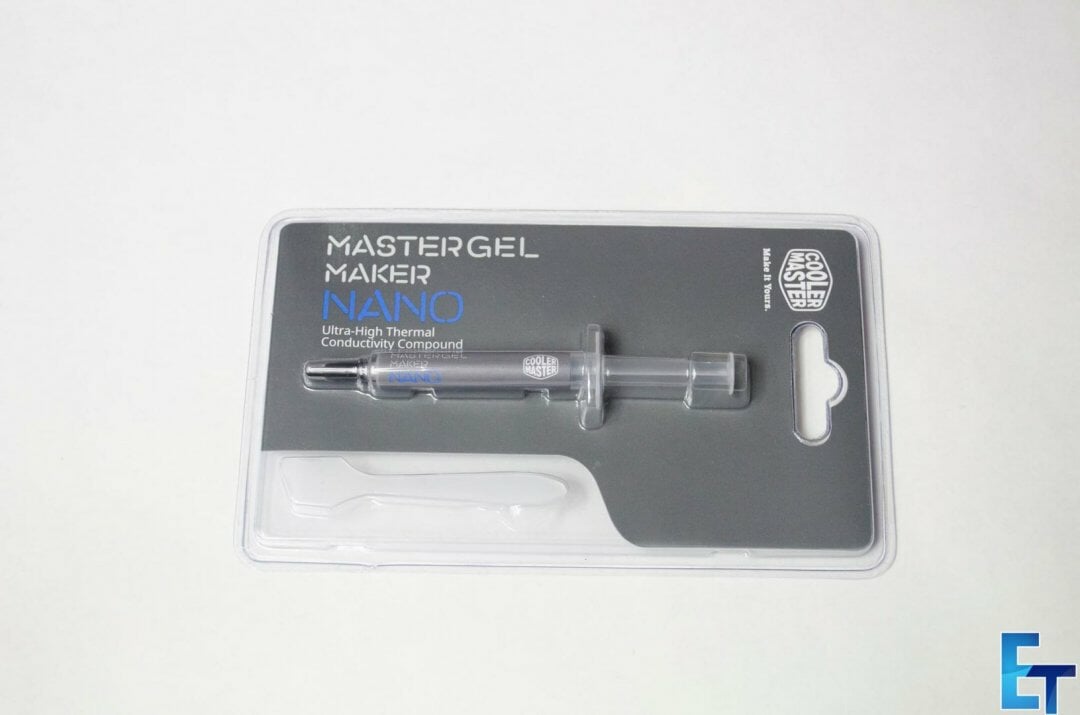 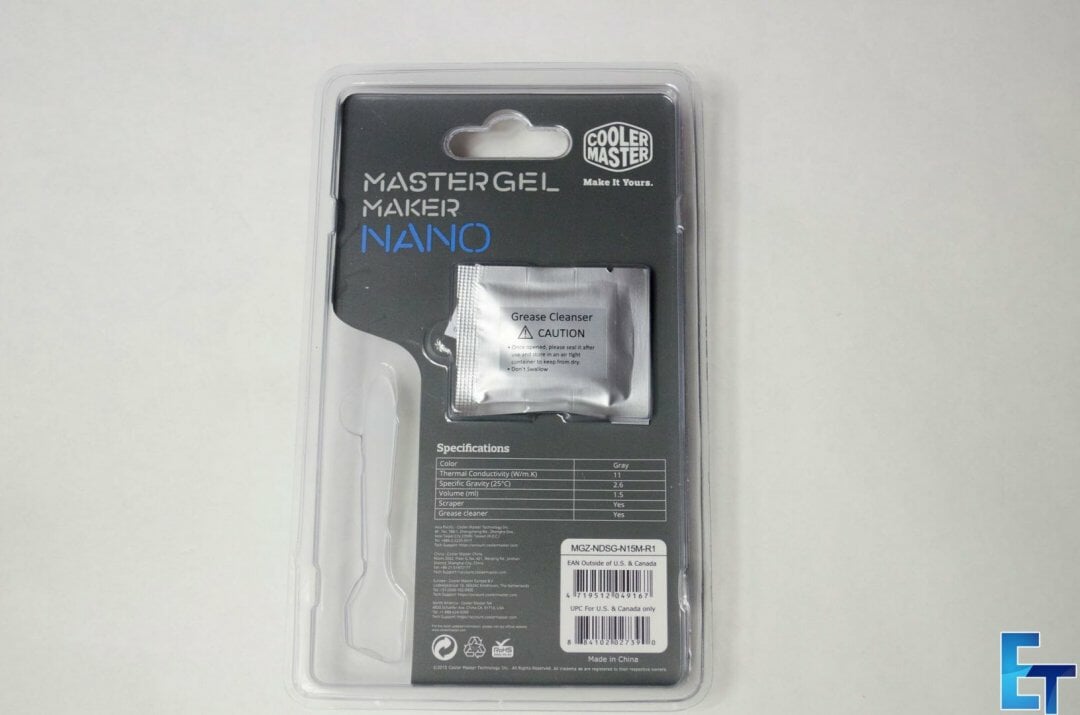 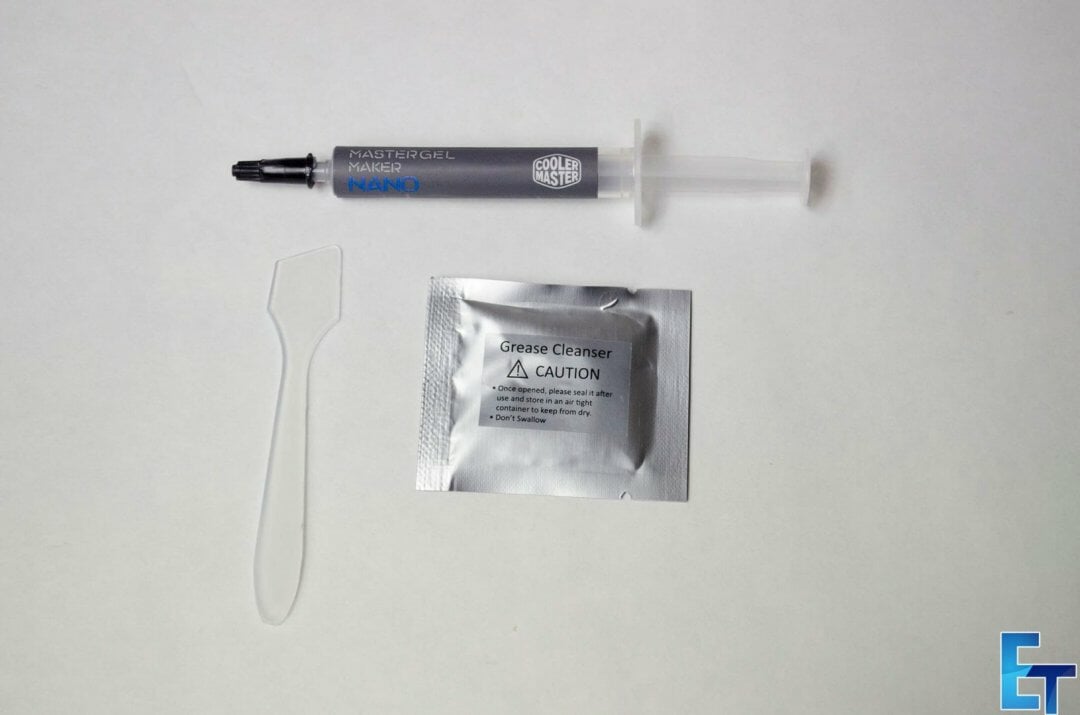 To put the MasterGel Maker to the test, I decided to test it against a couple other well-known thermal pastes. Let’s see how it stacks up!

*To test all of the mentioned thermal pastes, we have used the Scythe Fuma CPU Cooler (Review here) and let all of them cure for exactly 24-hours from a fresh install before running our tests. 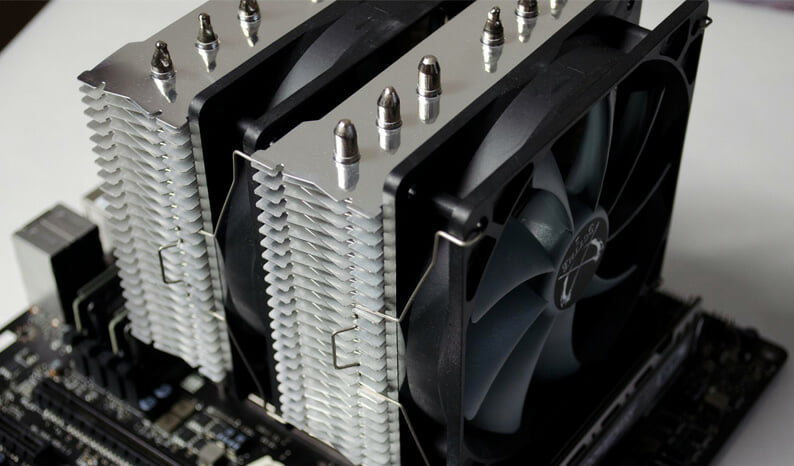 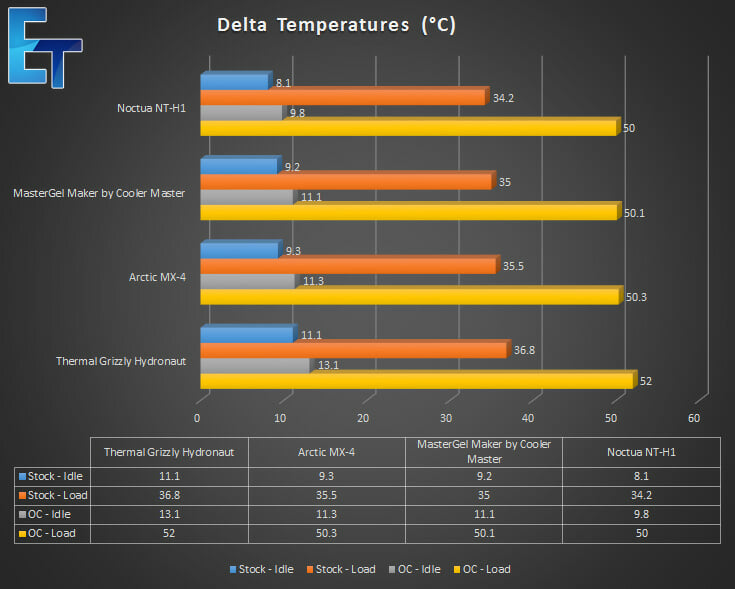 Well, the results are in and I am quite impressed. As I said, some will argue that what thermal paste you use is irrelevant and these people are not to be trusted, at least not with your PC. the difference of a couple of degrees could be the difference between getting your CPU to hit 4.1GHz or 4.25GHz, which may not seem like much but is a bit deal to overclockers. The lower temperature could also be the difference between your CPU running fine, or, hitting its thermal throttling temperature. At the end of the day, it’s also safe to say, the lower the temperature of the CPU, the better the longevity will be.

The nano diamond particles seem to be doing a great job at dissipating the heat from the CPU to the base of the heatsink. While I am far from a scientist as you surely know by now, the best analogy I can think of would be to try and fill a hole with sand and lay something flat across the top, then try to fill the same hole with small glass pieces and lay something across the top. It goes without saying that when sand is used, the hole would be better filled and would have less gaps between the sand and the item used to lay across the top.

In my testing, the MasterGel Maker was only beat by 1 other thermal paste and only just. While there weren’t that many different pastes tested, I chose some of the top ones in the market to compare the MasterGel Maker to and it surely held it’s own. Cooler Master have a real top-notch thermal paste here and it will be great to see when it’s readily available for everyone to purchase.

If you are looking for some new thermal paste for whatever reason, make sure to give the MasterGel Maker a look as it really is a quality product. It’s is also the only thermal paste I tested for this review that came with a cleaning cloth/wipe of any kind. This will be extremely helpful in making sure your CPU and heatsink base are ready for you to apply a fresh layer of this stuff and get you the best results possible.

I would like to thank Cooler Master for sending the MasterGel Maker in for review! 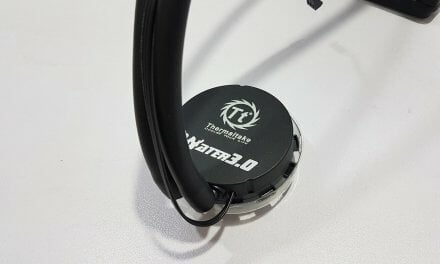 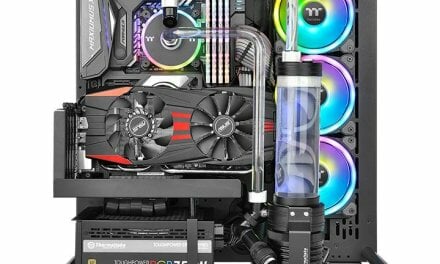 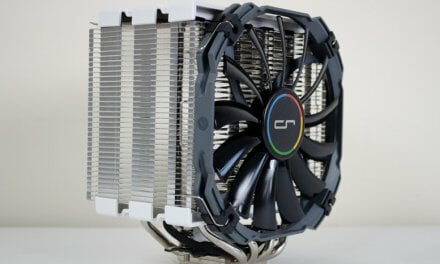 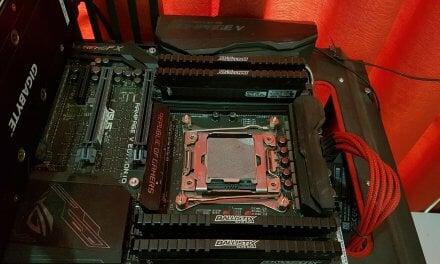